A Dutch eCommerce project Visdeal, an online store for real angling and sport fishing enthusiasts, has been Anadea’s customer since 2011. It took the idea 10 years to become what it is now – the largest webshop in the niche in Europe with over 25,000 items in its warehouse.

Willem Bontrup, CEO and founder of the project, shares the story behind Visdeal, his experience with outsourcing, and his overall thoughts on running a business. 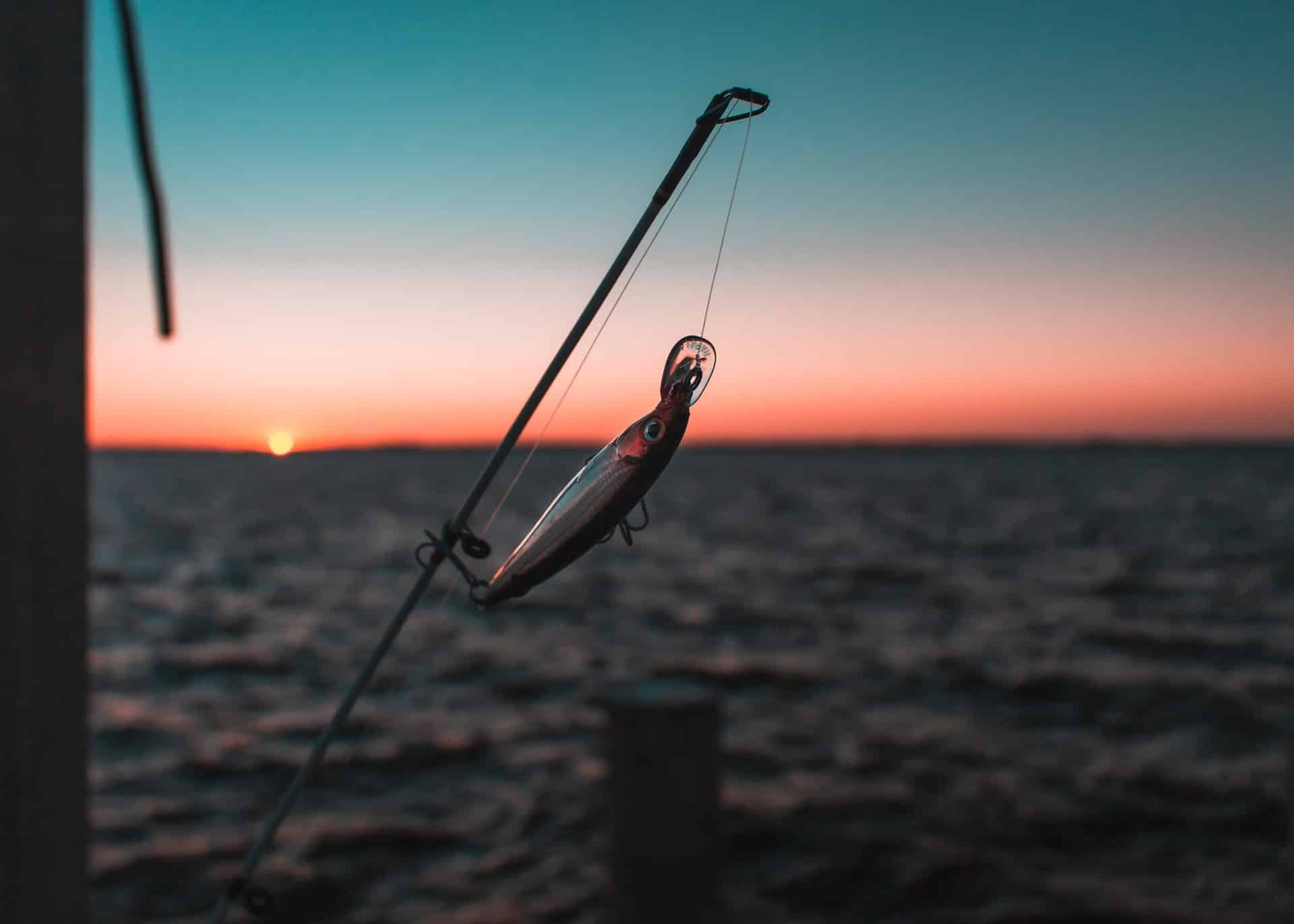 Back in the days when projects like Groupon (a website with shop deals, discounts & coupons provided by a subscription) were popular, my brother Teun and I were thinking of starting a similar business in a niche not yet occupied. We had experience with small startups already, except for this time, it had to be something untapped, and somehow we found the fishing market quite promising.

Fishing as a pastime is extremely popular here in the Netherlands, and god only knows how many tackles one fisherman could want or need. It was exciting to start in a domain with such potential, and surprisingly, no large competitors even were out there.

Fun fact: neither Teun nor I was a fishing enthusiast; actually, I’ve never even fished myself. It was all about trusting the gut when developing the idea. Instead of investigating, we simply started a venture – and it worked.

I’ve always been convinced that a big venture doesn’t require big investments, so we were not spending much on the digital platform at first. We put the store online using an eCommerce website builder from Anadea, which cost us 50$ a month with some commission. It gave us an easy start and allowed us to begin selling shortly.

For a while, everything has been going quite well. Visdeal found its first clients, then more clients came, and soon it became clear that time to scale up has come since the builder didn’t respond to our plans to grow. We squeezed out all we could from this builder and wanted a more complex and personalized solution to fit all the needs of the project.

Thus, 2 years after we started, I contacted Anadea’s CEO and co-founder Maxim Romashchenko to address my query. And naturally, it all boiled down to developing a custom eCommerce solution.

Apparently, the engine we were using lacked flexibility and did not provide for enough customization. A website written from scratch was expected to resolve this problem and allow us to go in any direction with no regard for the platform limitations.

And that’s how Visdeal got its own face. I really loved the way Anadea made it with their website builder, so it was clear from the beginning I’d go with outsourcing the development and who I’d refer to. Aside from developing a website, the idea was to collect as many email addresses as possible to promote Visdeal via Google, Facebook, and other channels so that it grew bigger, and it actually did.

I find it amusing how the Anadea team was involved in the project. They not only took on coding but also shared their vision. The result is 10 years of ongoing cooperation, which is quite a period for working with an outsourcing company.

We have a lot of focus on customer service and helping buyers to the max. In the end, the company exists thanks to them. And certainly, Visdeal owes its success to the team that has been working on it. It’s the developers, marketers, and our employees who are passionate about fishing thus can give useful advice on the assortment.

You know, a fisherman never blames himself, he blames the products, especially when there’s so much stuff to buy! By now, Visdeal has started not in the Netherlands alone but also in Italy and Spain, and we’re planning on entering other markets in Europe.

Even COVID was no problem. When it comes to business, COVID is all about contrasts: a challenge for one can become an opportunity for others. For Visdeal, this entire situation was quite good: fishing was still an option under the conditions of self-isolation.

We had already grown big by the pandemic onset but it became a real game-changer, so the project moved up much faster. It’s not the fishing industry alone but the whole eCommerce sector that flourished due to COVID. Some people say that eCommerce made a move up of 1-5 years in 1 year, therefore it was a supporting factor for Visdeal as well.

Still, it hasn’t always been this great. In success stories, they mainly share positive experiences while failures and lapses are taking a back seat. Within the first 3-4 months, since we were growing fast, about 30-40 new employees came to Visdeal. What happened is a complete mess as we were hiring practically anyone who happened to pass by. We were not considering the value of a worker for the company or the warehouse. “Come on, come on, you have two hands, you can help us”, we were saying.

What made things better is a thorough selection of staff, and still, it took a while to understand the issue and review the approach to hiring. The thing is, problems are easier to prevent than resolve when they are here already. At the moment, we have 80-90 people working at Visdeal. Everybody knows what they are doing, and almost everyone is a fisherman.

Pragmatism and thorough planning are essential for business. However, we chose to try once the idea hit us instead of overthinking. Months or years-long investigations don’t protect from making mistakes as one can hardly predict it all. More than that, someone else might realize your idea while you are still thinking!

However, it doesn’t apply to choosing a tech company. Take your time when searching for one as you need a decent tech base for your project.

The essence of the project’s success lies in the right timing, right team, and right idea – not without a pinch of good old luck. Fishermen from Norway, Finland, and Sweden will hear from us soon, and this is certainly not the endpoint.