Most industries across the world have a set target audience. Predominantly, businesses will aim a large proportion of their marketing towards their target audience in order to retain the appeal they have and to sustain the business/customer relationship.

However, with an entire world now online, businesses can draw in other audiences in order to increase their appeal and draw in a broader range of audiences. For many industries, the idea of obtaining a diverse catalog of customers is idyllic, yet for others, it is still their primary focus to retain their loyal, returning customers.

Some companies will use branding agencies to assist them in appealing to demographics, yet others may take other approaches. How do some industries go about drawing in specific demographics? Let’s take a look. 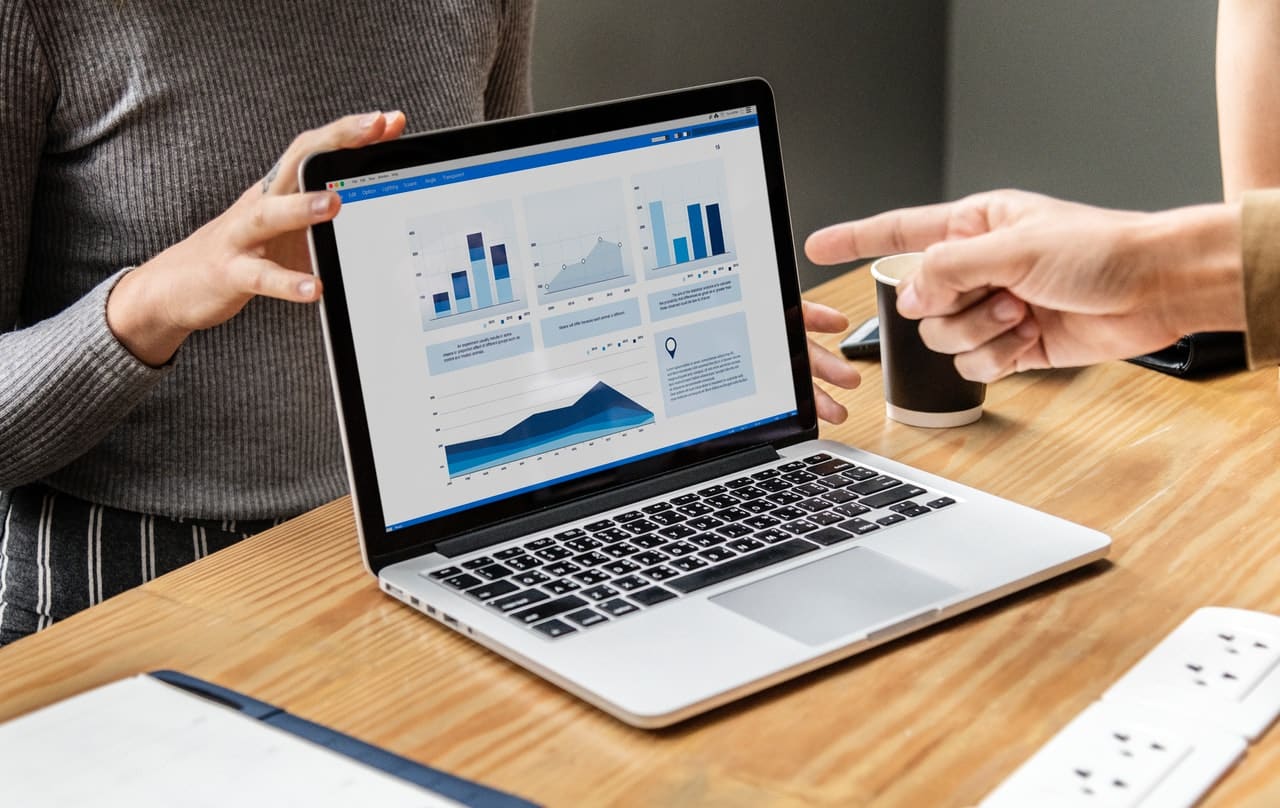 Sport is an industry that has earnt a global appeal. Millions of fans will flood into stadiums across the world to watch their favorite teams or athletes compete. There is a guarantee that there will be recurring customers due to the loyal, “religion-like” nature of the following of sports.

It is for that reason that many sports businesses will continuously be on the search to draw in different demographics to increase the volume of recurring customers. If we take “The Premier League” for example, the vast majority of its fanbase is European, (mainly British) males, ranging from teenagers to the elderly.

Therefore, in order to draw in audiences from elsewhere, Premier League teams tour across Asia in the off-season. English teams playing in Asia allows a catalog of races and cultures to be drawn into The Premier League as English sport isn’t televised to the masses in other continents.

Furthermore, when the season is underway, some kick-off times are changed in order to not coincide with American sports, luring Americans into our league. In order to appeal to a younger audience, The Premier League introduced a website named “Premier League Primary Stars”.

This website, full of fun activities and educational resources, is easily accessible to the younger generation and puts their foot into the door of The Premier League, of which they may not have ever shown an interest in. In recognition of the importance of combining sport with education, there are a plethora of school-based tasks on the site also.

With ticket prices for football soaring through the roof, The Premier League recognized a large percentage of its audiences didn’t have the disposable income to purchase tickets repeatedly. This resulted in away tickets being capped at £30, allowing those previously unfortunate fans the chance to come and support their team.

In the finance industry, it has become apparent that a large number of people have had a lack of education in all things finance. As a result of this, financing has become difficult to grasp, (particularly for young people) and many people naturally reject the promotion of financing businesses.

Therefore, companies such as banks and wealth management services have made efforts to ensure their promotion is fun and approachable. Many banks use bright colors as part of their branding to convey a vibrant, welcoming atmosphere, almost drawing people into using their bank.

In financial TV advertising, 30-second slots would usually be full of statistics and facts, which, although are educational and professional, didn’t engage a large percentage of audiences. In more modern times, these adverts now use humor and color to appeal to a younger audience, allowing them to engage with the advert actively and potentially become a new customer.

Banks such as Lloyds TSB and Bank of Scotland have used animations to be deemed approachable by the younger generation, potentially drawing in a whole new wave of future customers. Just because finance can be boring doesn’t mean their marketing has to be!

In the education sector, things work a bit differently. As appose to trying to draw in as many different demographics as possible, companies try to be consistent through their branding in order to convey a sense of professionalism and elitism. If people are looking for education or want to go to a particular university, for example, the customer will already be actively seeking their education.

Therefore, the need to draw in new customers and a range of people is unneeded. If you are looking for a university to attend, branding could be the key factor that sways your decision. If different departments are all aligned internally via branding, the brand becomes recognizable and provides customers with a sense of familiarity and belonging.

For example, the branding for BPP University was redone by Creative Spark in 2016 as it needed a rethink. They came up with the idea of presenting a fact, challenging it, and offering a substantiation. This was used as the foundation to clearly create visual identities for each section, accompanied by tying all their rules into one easy-to-digest set of branding guidelines.

Within the fashion industry, many businesses try to draw in a range of demographics, yet even more target one niche, particular audience. The age range and gender are often very specific, and any branding that appears not to fit their target demographic would stand out like a sore thumb.

Therefore, the branding must clearly conform to idyllic conditions for the target audience. Victoria’s Secret, for example, has a target audience of females aged 15 – 22. An age range spanning across teenagers and young adults imply they are targeting mainly student wages as the vast majority of their products range between £20-£60.

Although not dirt cheap, these price boundaries perfectly target the expected disposable income of their target audience. As well as this age range generally having a certain income, this age range equally is well known for having fun and partying. Victoria’s Secret’s PINK line was created in 2002, and the bright, very feminine branding added a fun element, celebrating all things feminine.

The line has been sustainable and in high demand ever since and it has regularly drawn in a large number of customers, correlating with Victoria’s Secret’s branding remaining pink ever since. Moreover, the website uses models from a range of ethnicities and nationalities to reinforce the ideology that you can buy their product and have fun no matter what race or religion!

It is evident that different industries have found the importance of pinpointing their audience(s) and work tirelessly to appeal to that set range of people. With a world full of billions of people and thousands of factors differentiating us, companies attempt to make a return on their investment displays a very diverse range of methods. 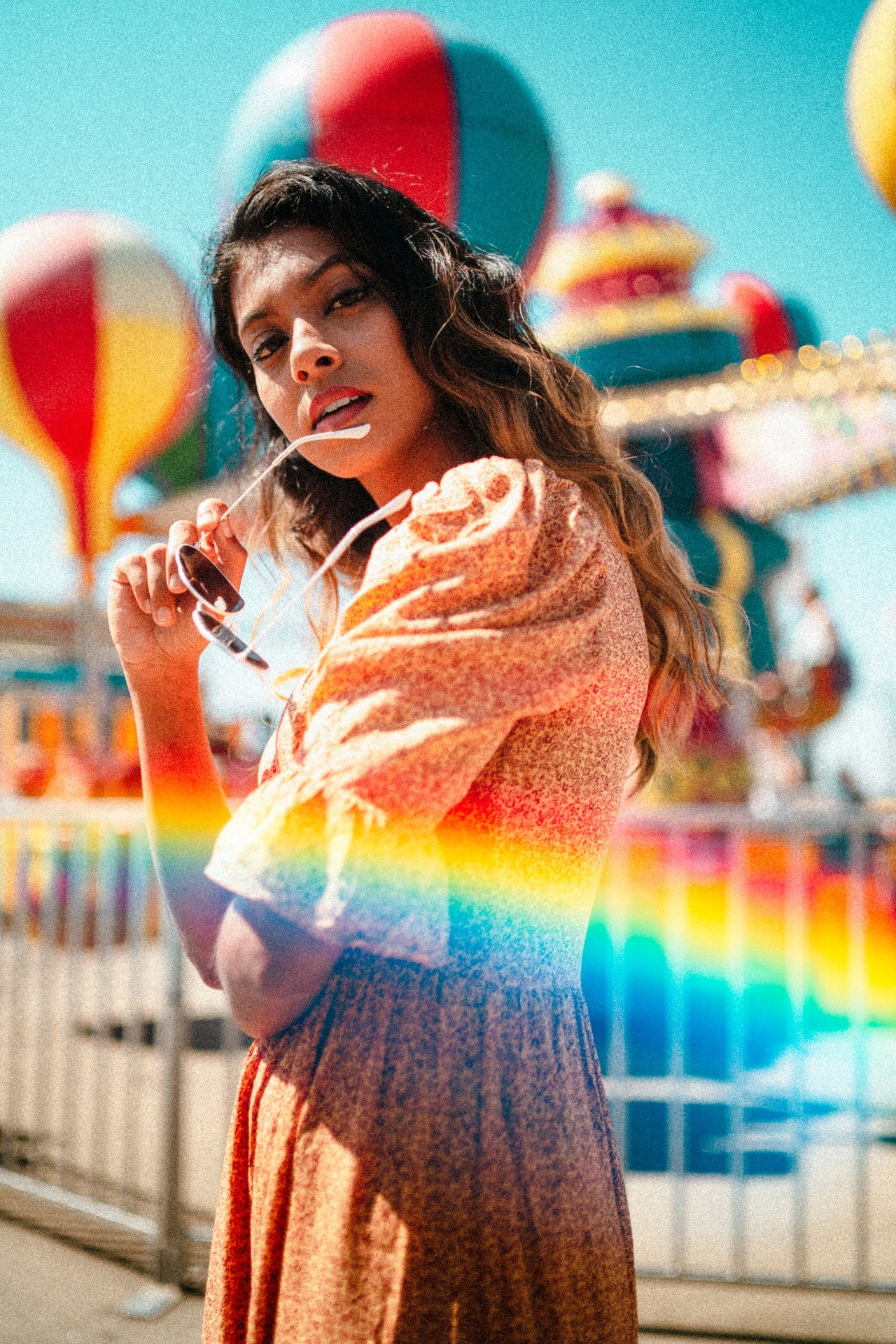