How Did Famous Vloggers Start?

In recent years, “tube” streaming services like YouTube have become the new TV for large segments of the population. That being said, many of YouTube’s most popular Vloggers have become full of celebrities in their own right, but how did these stars get their start?

First off, many of today’s most successful Vloggers simply started off posting videos relevant to one of their interests, which helped them start to gain subscribers. Secondly, after getting the ball rolling with their unique take on a specific subject, many hit YouTubers then often branched out to include different types of content on their channels.

Finally, after diversifying their media, many YouTubers then make the final transition to posting content about their day to day life to entertain their viewers. This article will go over three common steps famous Vloggers took to gain their stardom. 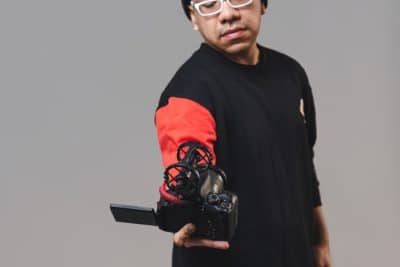 Most famous YouTubers have the niche subjects they post videos about, which has often fueled the initial interest in their channel. According to the experts at Looxcie.com, many people use YouTube to watch videos relevant to their hobbies or to find out specific bits of information like how to cook a particular dish, so posting on a specific subject alone has boosted many YouTubers from obscurity to stardom. One prime example of a content-specific YouTuber is the channel is Ryan’s Toy Review, in which a child named Ryan and his family play with and review new toys.

The channel simply started as Ryan getting filmed playing with toys and posting the videos on YouTube for fun, but the channel has now become a full-on YouTube channel with regular, structured content. From humble beginnings as a child having fun on the internet, Ryan, who is currently eight years old, is now a bonafide celebrity making around 26 million dollars for the year in 2019.

After many popular YouTubers gained their initial success with their subject expertise, they often branch out into other subjects to diversify their content offerings. One excellent example of this progression is the gamer and YouTuber PewDiePie who, although is currently no longer making content, is still one of the most successful Vloggers of all time.

PewDiePie started by creating videos of himself playing video games such as Call of Duty and Minecraft while humorously commenting on the gameplay at the same time, which gained him his initial fame with the gaming community.

As his account steadily rose in popularity, he even diversified his content to include commentary on topics such as movies and current events, which further expanded his fan base to non-gamers.

By branching out and sharing his opinions on a variety of subjects, PewDiePie gained immense popularity worldwide and has even been hosted on several talk shows to discuss various topics. Through all this branching out, PewDiePie’s fanbase eventually grew to the level where PewDiePie made around $70 million in 2019 alone.

They Document Their Life

After branching out to posting videos on a variety of subject matters, viewers often get to know YouTube stars’ personalities in-depth. They often want to see them doing daily activities in their life. This led to the rise of Vloggers who post videos of themselves doing day to day activities as a living.

One excellent example of how a popular Vlogger progressed to their current fame is that of Logan Paul. He first started off posting comedy sketch videos, which initially drew people to his account and created his first fan base.

He later started branching out to include travel videos like his series in Japan, which looked at exciting places to visit.  After gaining even more fame through his travel videos, Logan Paul simply started posting videos about his daily life.  He now posts videos about himself buying new things or even just hanging out with friends, which viewers can’t simply get enough of.

Through his varied content and Vlogging Logan Paul gained enough fans to make around $14 million in 2018. Youtube is one of the most widely consumed media outlets available on the internet today, and many of its current stars come from very humble beginnings on their channels.

Many famous vloggers got their start by posting videos about topics that they enjoy or are knowledgeable about which created their original fanbase. Afterward, many of the most successful YouTubers started to branch off to posting videos about other topics to boost their viewership.

Finally, after getting the public to get to know their personality enough, many stars made the jump to Vlogging and started posting videos about their daily lives as content. Many famous YouTuber’s paths to success seem very mysterious, but with these steps, you can start your path to internet stardom. 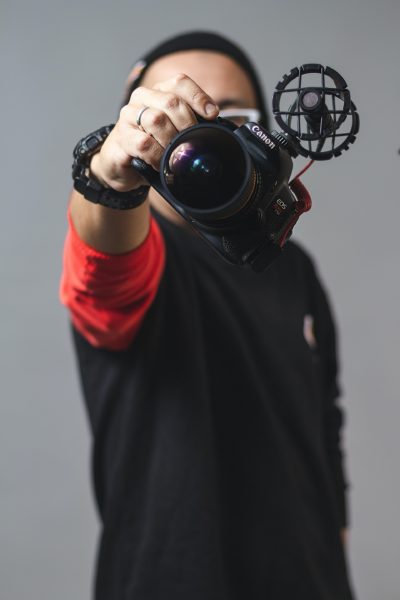