How To Make Your Laboratory More Eco-Friendly

In 2015, scientists from Exeter University compiled data that suggested their bioscience department was creating up to 280 tonnes of plastic waste per year. The researchers then published an article in Nature, in which by scaling-up their department’s plastic waste, they estimated that the world’s biomedical and agricultural science laboratories might be producing over five million tonnes of plastic waste each year.

This is nearly 2 percent of the total 300 million metric tons of plastic produced annually worldwide. It has also been estimated that an average life science lab consumes three times as much energy as office space of equivalent size.

As scientists, we have a responsibility to reduce our environmental waste and energy consumption, to lead by example, and prevent further damage to our planet. So, what can be done by individual labs? We will outline six key ways in which they can be more environmentally-friendly. 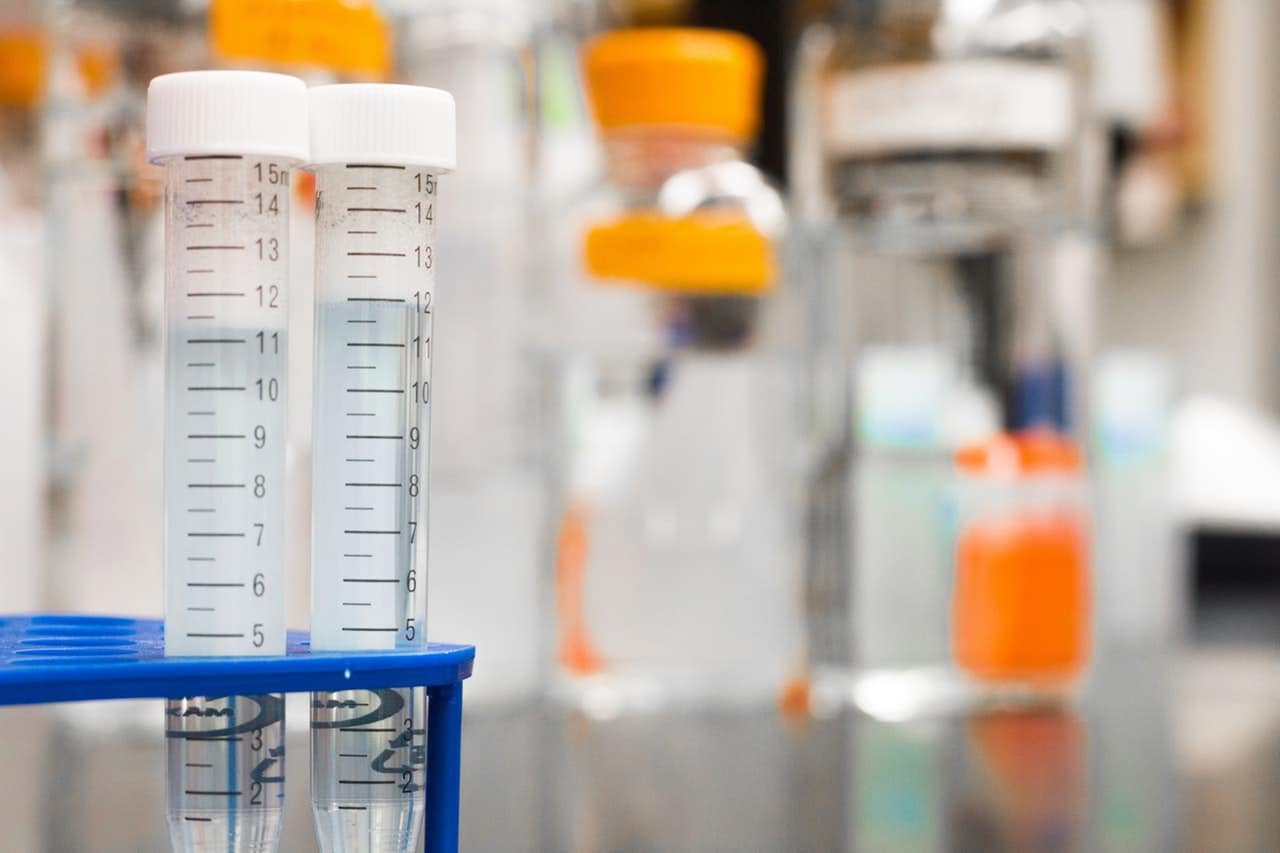 One right place to start is to order from sustainable suppliers, such as Antibodies.com, who are taking steps to go green. Antibodies.com use pellets which are starch-based rather than made from Styrofoam, and so dissolve in water. They also use packaging, which has an outer layer made from 100% recyclable MDPE and an inner layer of insulating material made from sheep’s wool, which is 100% compostable.

Single-use plastics are ubiquitous in labs nowadays, due to their perceived convenience and cost-effectiveness. However, it has now been brought to public attention that even though plastic is designed to be a long-lasting and durable material, half of all plastic products produced are intended to be used once.

Labs must aim to reduce their single-use plastic waste; one way of doing this is to set up sharing programs for reagents and consumables between groups. Researchers could also sterilize and re-use plasticware when possible.

Use Washable Glassware Instead

It has become somewhat unfashionable to use glassware in the lab, in situations where plastic could be used instead. However, this may be an avenue worth exploring, as if cleaned and maintained correctly, glass can eliminate the need for plastic for several consumables. For example, some labs are starting to use items including glass volumetric pipettes, glass bottles for containing media, and glass Petri dishes.

If plastic is a necessity, labs should at least attempt to recycle it when possible. Some plastics could be recycled straight away if they were only in contact with harmless reagents or water. At other times, recycling companies may refuse to handle the plastics if they are deemed contaminated and therefore hazardous.

In this case, labs should develop a decontamination protocol and incorporate it into standard processes. For example, recycling waste could be soaked for 24-hours in a high-level disinfectant, then rinsed for chemical decontamination before being sorted appropriately.

Some researchers may be resistant to this idea initially, as they might feel it is unnecessarily adding to their already busy schedule. However, if the process is made as simple as possible and adopted by just a few individuals, others will soon follow suit, and it will become the norm.

Researchers should try and switch off any electronic devices or equipment that does not need to be in use overnight. If something does need to stay on, it should be put in a setting that requires as little electricity as possible.

One appliance often overlooked is freezers, which are of course essential for long-term storage, but require a large amount of energy. To ensure they are operating correctly, check that the rubber seals are working, and defrost them regularly. It might also be worth trying to store samples more efficiently in order to minimize the number of freezers needed.

Another significant drain on energy is an open fume hood, as when the sash is up, it pulls room air into the hood while concurrently pumping in reconditioned air from outside. Therefore, closing the sash is easy to do, yet has a substantial impact in terms of reducing energy usage.

Be Careful When Disposing Of Chemical Waste

Another way of lessening our environmental impact is to always dispose of chemicals safely and never flush them down the sink, which risks contaminating drinking water. This can be harmful to humans and wildlife, either immediately or via long-term effects. There is advice available on this, which should be followed diligently.

It can be challenging to make changes like the ones suggested, particularly if, as a researcher, you are pressed for time. Many departments associated with the lab, including the researchers themselves, procurement, estates, and the waste management companies need to work together to make it happen.

However, the benefits of implementing these changes far outweigh the effort involved. Less plastic waste means less plastic clogging up landfill sites and killing wildlife. Reduced energy consumption will contribute to the global fight against climate change, which is one of if not the most significant threats facing our planet.

Furthermore, applying caution when disposing of chemical waste will help to keep our water supply and food chain free of contaminants. There are also benefits beyond the positive environmental impact.

For example, lab running costs will be reduced, which is always important when working with restricted budgets. As George Bernard Shaw once said, “Progress is impossible without change, and those who cannot change their minds cannot change anything.” 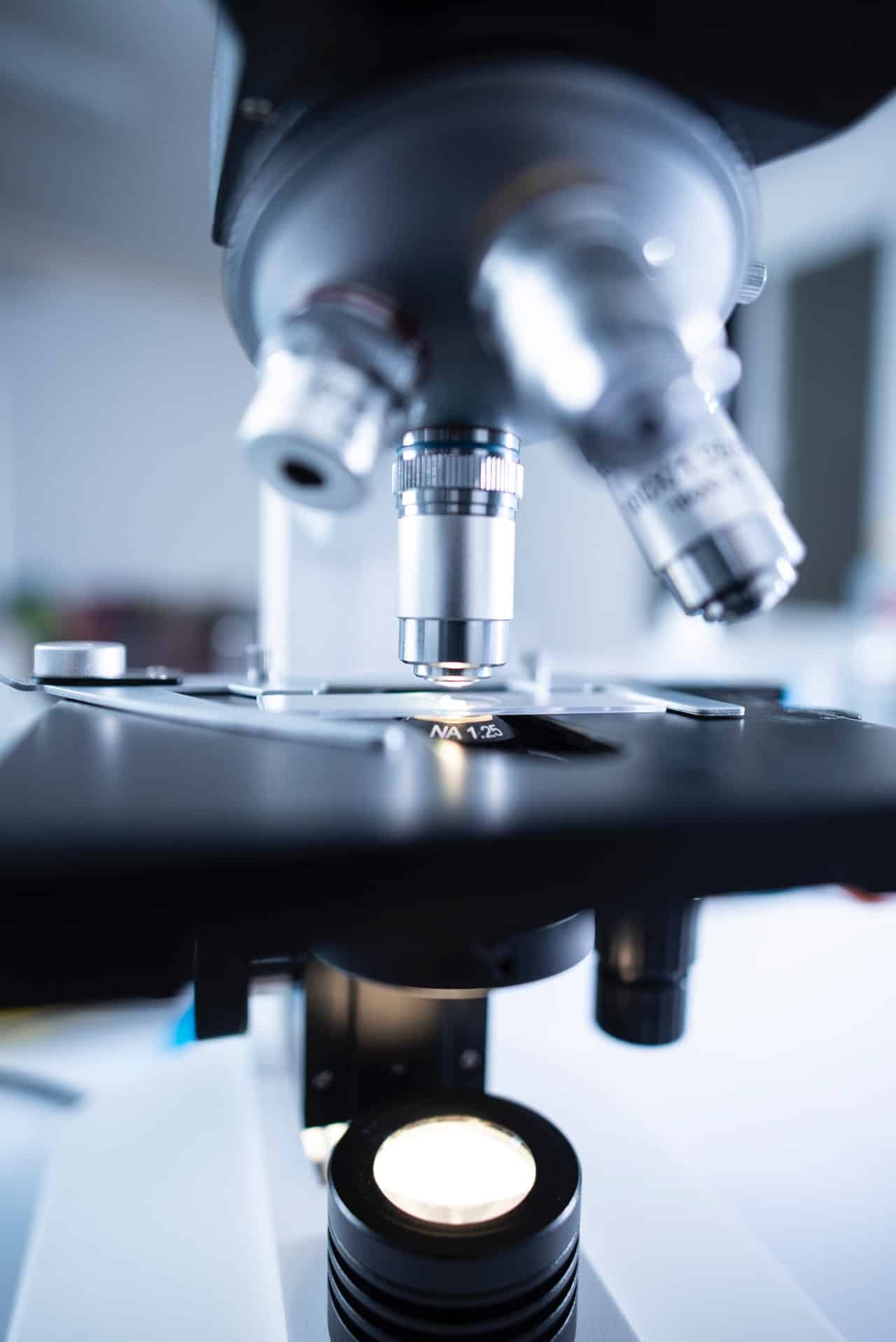