How Strong Is The Fear Of Missing Out?

No matter how old you are, the fear of missing out is something that everybody experiences at some point in their life. It’s not some kind of disease and there is no diagnosis for it, which is good on one hand but not on the other because there is no cure for the condition.

Generally, fear of missing out can occur in every aspect of life from the banalest things to some rather serious and difficult ones, the list is endless. Three main fears that all humans dread is whether they made the right decision in are:

It’s totally understandable and normal to second guess those things and, if not satisfied, to replace them. But, it needs to be connected to some common sense as well.

Although we all dream of having the best that there is in life, it’s questionable how many people are actively working to turn the dream into reality.

There are a lot of people who don’t appreciate what they have and think it’s a fear of missing out but in reality, they’re just condescending humans. The feeling of superiority over your current position is always misplaced and it’s not FOMO if you weren’t working towards it in the first place. 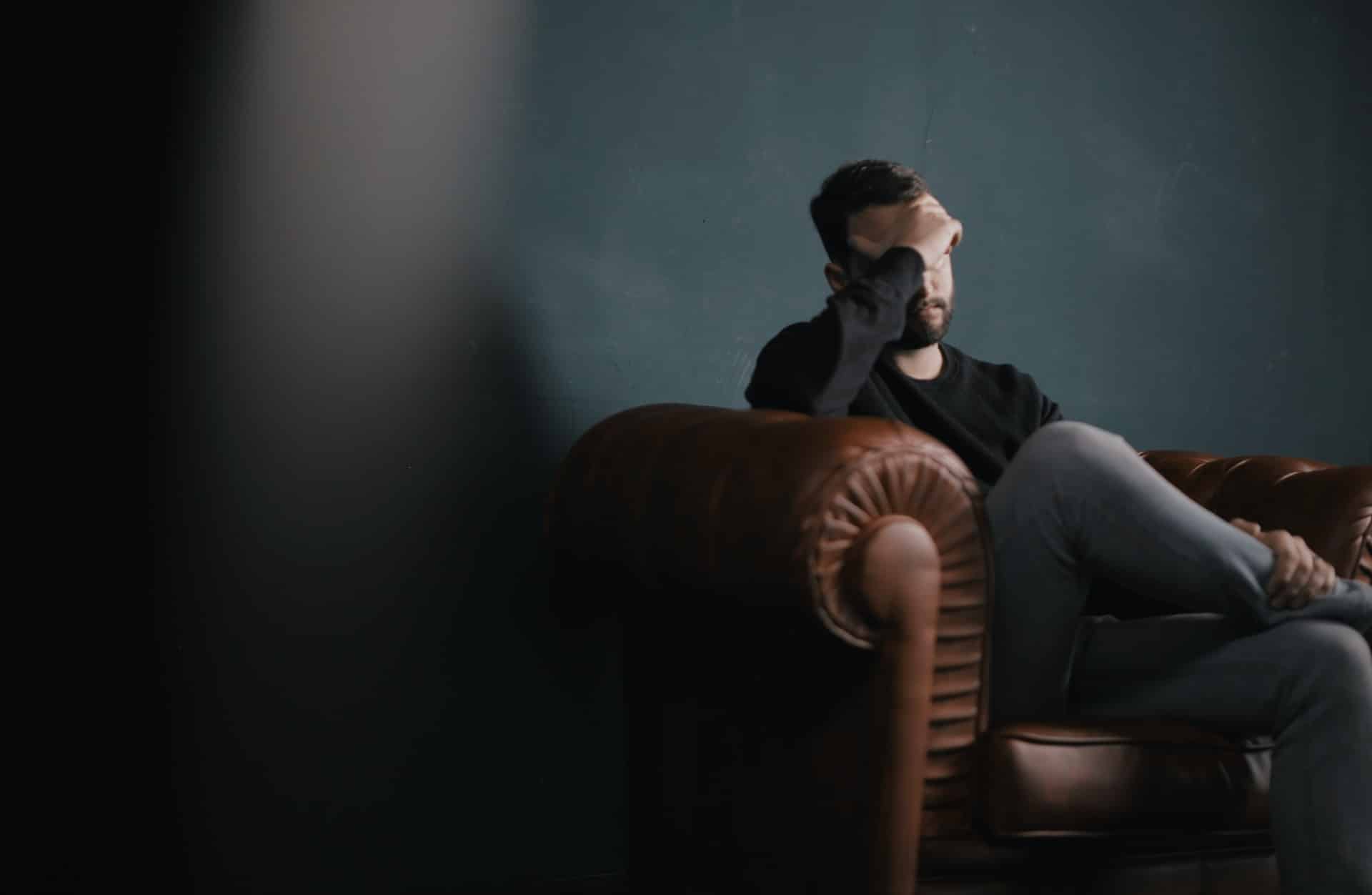 Fear of missing out is quite self-explanatory. It’s a kind of anxiety and insecurity where the person feels not included and thinks he’s missing out on some great opportunity or event. It’s an extremely common feeling that can make negative emotions and become a distraction.

In this day and age, people are under a significant amount of pressure and stress to choose between things. As a person, there is no possibility of being in multiple places at once so the number of things you can do at once is limited.

One of the main reasons why this fear is so prevalent is because of social media.

Although this perfect lifestyle is in most cases a lie, that one that is not is enough to make a serious distortion in a person.

Where Is FOMO Most Present?

Fear of missing out exists in anything and everything but they are most often present in:

The first and most obvious place where FOMO occurs is in casinos mainly while playing slot machines.

For example, if some compulsive gambler plays pokie machines for a long time waiting for the jackpot he is convinced that the jackpot is around the corner and if he leaves that the next person will win the money that he was supposed to get.

Often it may seem that it isn’t about the algorithm in the machine but rather a set of clever near misses orchestrated by the universe. Even though we can consciously know that there is a pre-designed chance to win, we feel like there is more to it.

The next example of this fear is in social events. A person who decides to stay at home rather than go to a party or some kind of social gathering will feel like he’s missing out on some major fun especially if he checks social media and gets such an impression.

At last, there is a big fear when it comes to deciding what kind of job you will do. And then when you choose, you ask yourself if you made the right decision and what it would be like if you chose something else.

How To Turn FOMO Into A Drive To Push Forward?

Fear of missing out is basically unavoidable. We all have it and that’s okay. What matters is that we learn to deal with it and try to turn that fear into a drive to push forward in life. We can do that by following the next steps:

The first thing you need to do is admit and accept that you have it. Most often people go the easy path by pretending that there is nothing wrong with them and they blame others for their own insecurities and failures.

Then you need to find out why you feel the way you do. For example, a lot of people measure their success by unrealistic social media standards. If that’s your case, try to spend less time on them or preferably deactivate your profile until you solve your internal problem.

When you realize what exactly bothers you and when it occurs then try to solve it and prevent it from happening again. Small steps go a long way. Yes, it will be hard and tempting to go the easier way but the key is to be persistent and not to give up. 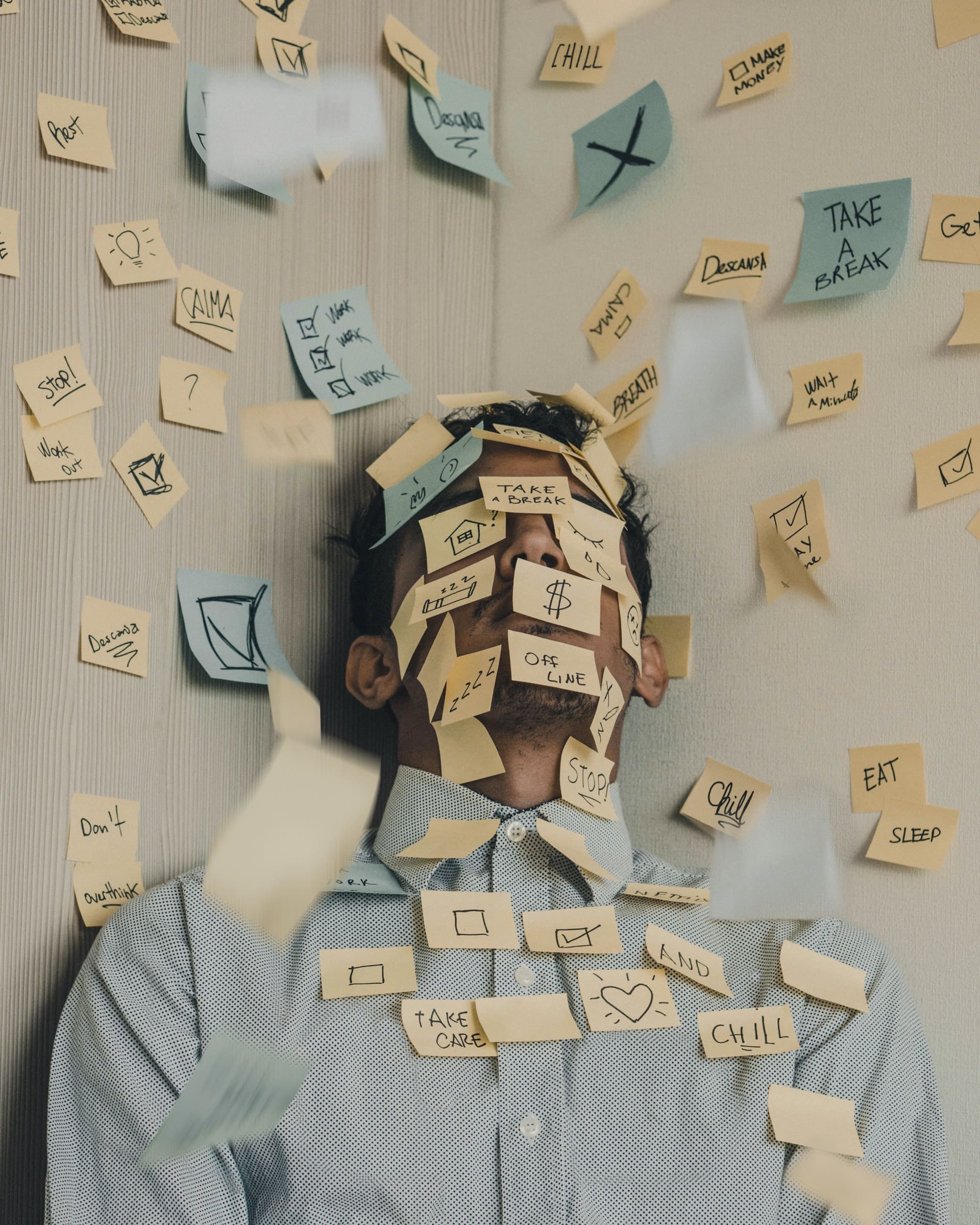