Water is a natural substance all humans need to live, although it is hardly treated with the respect it deserves. Water is the most abundant resources on the planet; however, only about 2.5% of that water is suitable for our needs. Freshwater specifically is a must for everything from drinking and cooking to bathing.

It is easy to look over our need for fresh water, and overuse our water sources in showers, lawn care, and many other ways. The projected decline of freshwater availability will change this view when it becomes difficult to attain.

With an ever-growing population and the need for water rising with it, this day may come sooner than later. Whenever anything of high-use becomes scarce, there is a real opportunity for stock value to increase. 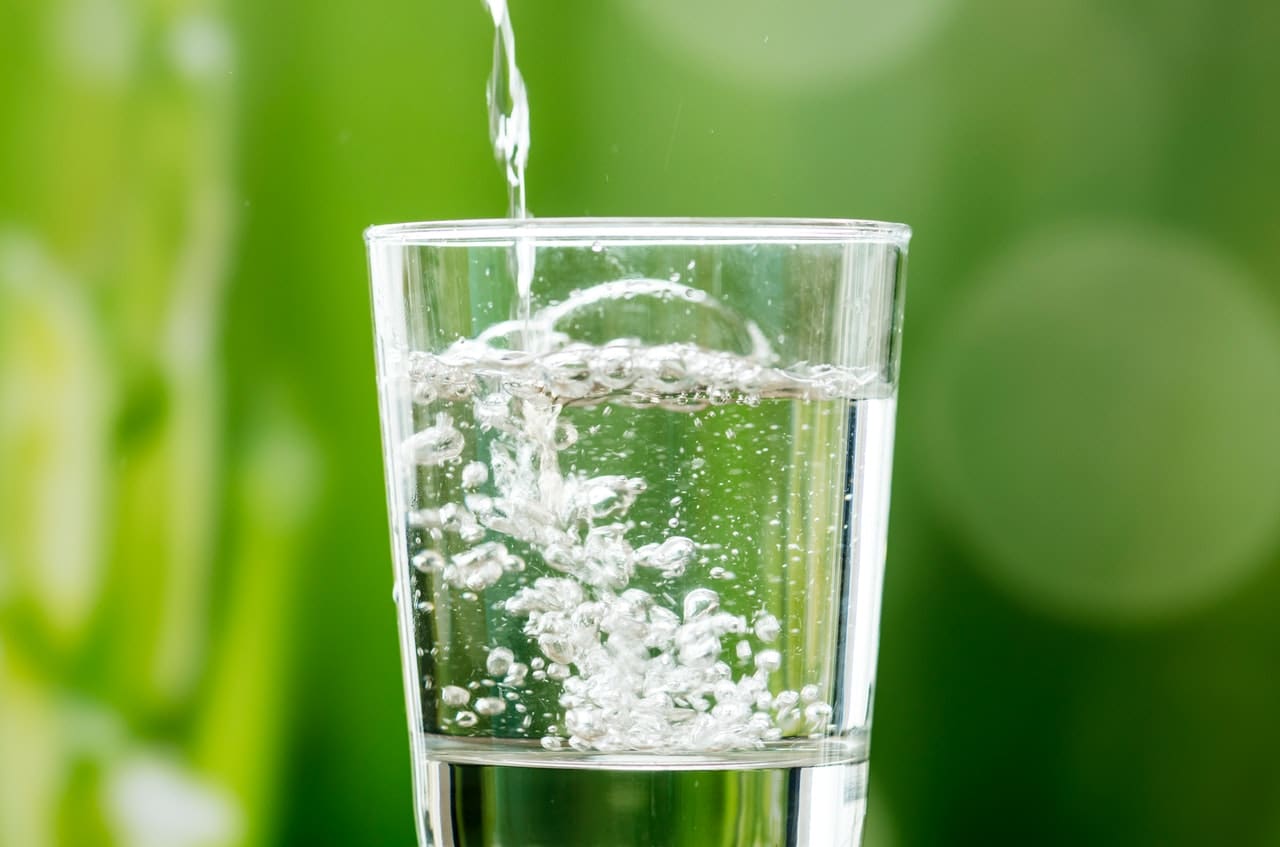 Freshwater is usually only invested in by trade companies; those who deliver, test, and clean water for trade within countries. It is not easy for a new water company to emerge because of the massive start-up funds required to compete.

These companies will not only experience exponential growth, but their stockholders will benefit from the growth as well. This is where those who cannot afford to start an entire water company can make their way into the profits.

The Rise Of Water Scarcity

The portfolio manager of AllianzGl Global Water Fund claims the global water scarcity dilemma is largest in areas with unprecedented population growth. The Middle East and India are large players in this, with water availability even becoming scarce to their larger modern cities.

Water Problems In The US

Transporting water is the main issue. It is a heavy substance that needs temperature-controlled transportation. This is difficult and expensive to do. No matter how much it rains in Seattle, that water will not help areas across the United States. It involves too much money and too much hassle. The annual expense of US irrigation is up to $200 billion as opposed to the historical average of $40-45 billion.

This is in part due to transportation costs. It is not uncommon for US citizens especially to spend a little longer in the shower, or leave the water running in the kitchen while cooking or cleaning. These small overuses add up to quite a bit of waste that spent a lot of time and energy getting to you. Also, in the US, the water infrastructure is old, and in desperate need of updates.

Water-main breaks are occurring within the states so frequently that in 2017, two trillion gallons of fresh water for drinking was lost in these structural mishaps. Replacing pipelines is an expensive and time-consuming process. Most of the time, it takes an emergency to make a water line a priority for repairs because so many others need attention.

Smart pumps, in combination with smart meters are emerging to better regulate the trillions of gallons of water the American people go through. Technological water research is ongoing through several phases in the 35 companies within the AllianzGl funding.

Water is not a tradable commodity between states in the US. Other countries are working on models to make water accessible through trade. In Australia, Waterfind exists that is a working water ‘market’ across different territories. The process of trading water is not a simple task, as it is with most consumer goods, like cannatrading.co.

Here is how the process differs in the United States. Here, water rights are commonly associated with property ownership, a very expensive market. Since water is not tradable across state lines and transportation is so expensive, the sources must be nearby. As a result, water companies must own many properties all across their prospective territories.

Investing in freshwater varies from other stocks because there is a higher risk of stock fluctuation. Moreover, the political influences and the government’s control over freshwater depicts its use and need.

There is a lot of laws and regulations controlling the distribution of water. Not to mention the legal trouble companies go through gaining usage rights. Remember, when water is gathered from one location, it is taken away from its next destination.

Now, as water is invested in, the problem more so lies with social justice. If the price of water is increased, citizens will have a problem being charged more for something so necessary for living. Water feels like a given to most people, and it runs endlessly from your tap and water fountains everywhere, restaurants serve it for free.

Distribution of it was even one of the first advances of civilization as a whole. But the truth is many of us would not have it without the elaborate expense of actually acquiring it, which most people do not deal with.

Without implementing plans on how to decrease water transportation costs, its cost will rise with the population grows as the amount of water available declines. As the price increases, the problems of overuse will naturally recede because people cannot afford to use so much. However, if overuse can be addressed first, the rise in price will slow down because of increased availability.

Supply and demand will drive the increase in the worth of water. Water’s abundance, in the past, drove its low cost. Although, as it becomes more scarce in countries, its stocks will increase. Investors get ready for the surge, and this is a market that will only increase in value over time. 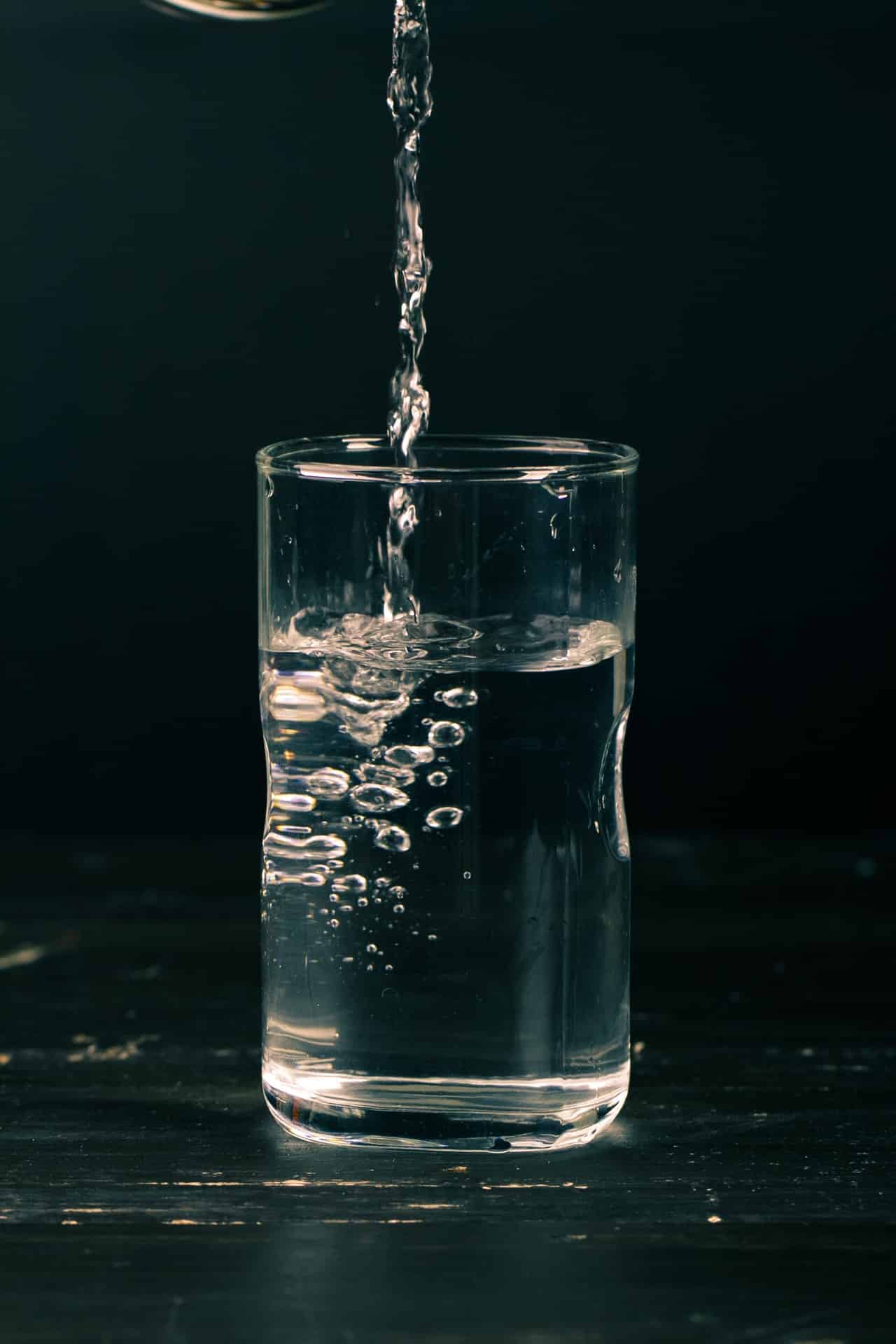