With over 200 million inhabitants, Nigeria is one of the most densely populated countries in Africa. Given the region’s extensive natural resources, it is no surprise that Nigeria is one of the world’s largest producers and exporters of petroleum, which significantly contributes to the thriving economy.

Currently, Nigerian oil supplies to the United States have surpassed 1.2 million barrels per day, which represents over nine percent of the country’s total imports. To provide a brief history, Kelechi Okereke – a Nigerian immigrant and philanthropist in Houston, Texas, provides insight into the country’s rich past in oil production. 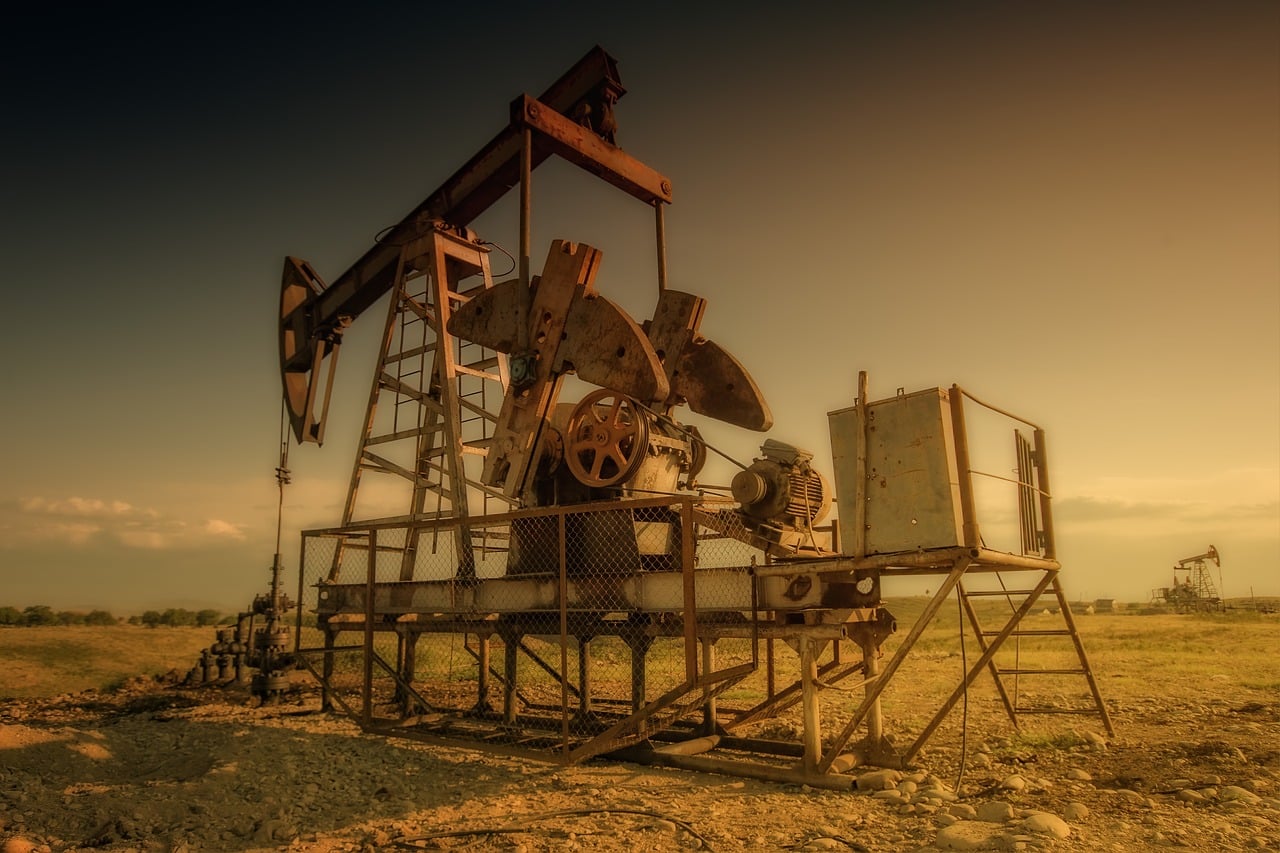 The history of oil exploration in Nigeria dates back to approximately 1908 when the Nigerian Bitumen Corporation conducted exploratory work around Okitipupa. This company was a private entity led by an American engineer, John Simon Bergheim. However, with the onset of World War I, the firm left the country shortly after.

Additionally, due to a lack of financial and technological resources by small oil companies, licenses were given to D’Arcy Exploration Company and Whitehall Petroleum. Unfortunately, Kelechi Okereke explained that neither company found oil of commercial value, and they returned their licenses in 1923.

In 1937 the Shell D’Arcy Petroleum Development Company of Nigeria—a consortium of Shell and British Petroleum was granted an exploratory that covered 357,000 square miles of Nigerian territory. Their prospect for oil began in 1938; however, the acreage allotted to the company in the original license was reduced in 1951 and then again between 1955 and 1957.

The Star Of Oil Production

Kelechi Okereke explains that drilling activities commenced in 1951, and the first test was drilled in the Owerri region. Shell found oil in Oloibiri, Nigeria, in 1956 and came on stream, producing 5,100 BPD. Production of crude oil began in 1957 and 1960, and a total of 840,000 tonnes of crude oil was exported.

Kelechi Okereke states that towards the end of the 1950s, other non-British firms were also granted a license to explore for oil. This included Mobil in 1955, Tenneco in 1960, Gulf Oil in 1961, Agip in 1962, and Elf in 1962. At this point, the country was only just beginning to understand its role as an oil exporter while developing its export market.

It was at about this time that the government began introducing its first regulations governing the taxation of oil industry profits, in which all profits were to be shared with the Nigerian government 50-50, Citi is key. Kelechi Okereke explains that before the discovery of oil, Nigeria relied on agricultural exports to other countries to supply their economy.

After various regulations were introduced, the economy of Nigeria should have experienced a substantial increase. Still, the competition for profits from oil only created a level of terror and conflict for those living in the region. In 1970, at the end of the Biafran war (a civil war in Nigeria that saw roughly 2 million casualties) coincided with the rise in the world oil price, and Nigeria experienced instant riches from its oil production.

Nigeria’s oil is situated in the Niger Delta, which is the contemporary heart of the petroleum industry. From his experience, Kelechi Okereke explains that the Niger Delta It is a dense zone of cultural diversity and is currently inhabited by roughly forty ethnic groups speaking an estimated 250 dialects.

However, in the early 1990s, conflict arose in this region due to tensions between foreign oil corporations. Ethnic and political unrest has continued in this region ever since, despite the conversion to a more democratic and civilian federal system. Competition for oil wealth has fueled violence between ethnic groups, which has caused the militarization of the entire region.

As of 2000, oil and gas exports accounted for more than 98% of export earnings and about 83% of total government revenue. Estimates of Nigeria’s oil reserves are at between 16 and 22 billion barrels, but other sources claim there could be as much as 35.3 billion barrels.

Over the last few years, the emergence of discount US oil has hurt demand for Nigerian crude oil. When US shale oil came into the market, the US stopped buying from Nigeria. India is currently the leading destination for Nigerian oil, with the Netherlands in second place. Kelechi Okereke explains that Nigeria had federal elections in February of 2019, and re-elected President Muhammadu Buhuri, who will now be leading this resource-rich country for the next four years.

Buhuri has a long and close intimacy with Nigeria’s Oil and Gas sector, which began in 1976 when he was appointed Federal Commissioner of Petroleum and Energy under the military regime of General Murtala Mohammed. With a long history in oil and gas, it will be important to watch where the country goes and if they are able to diversify their resources for long-term sustainability and social peace. 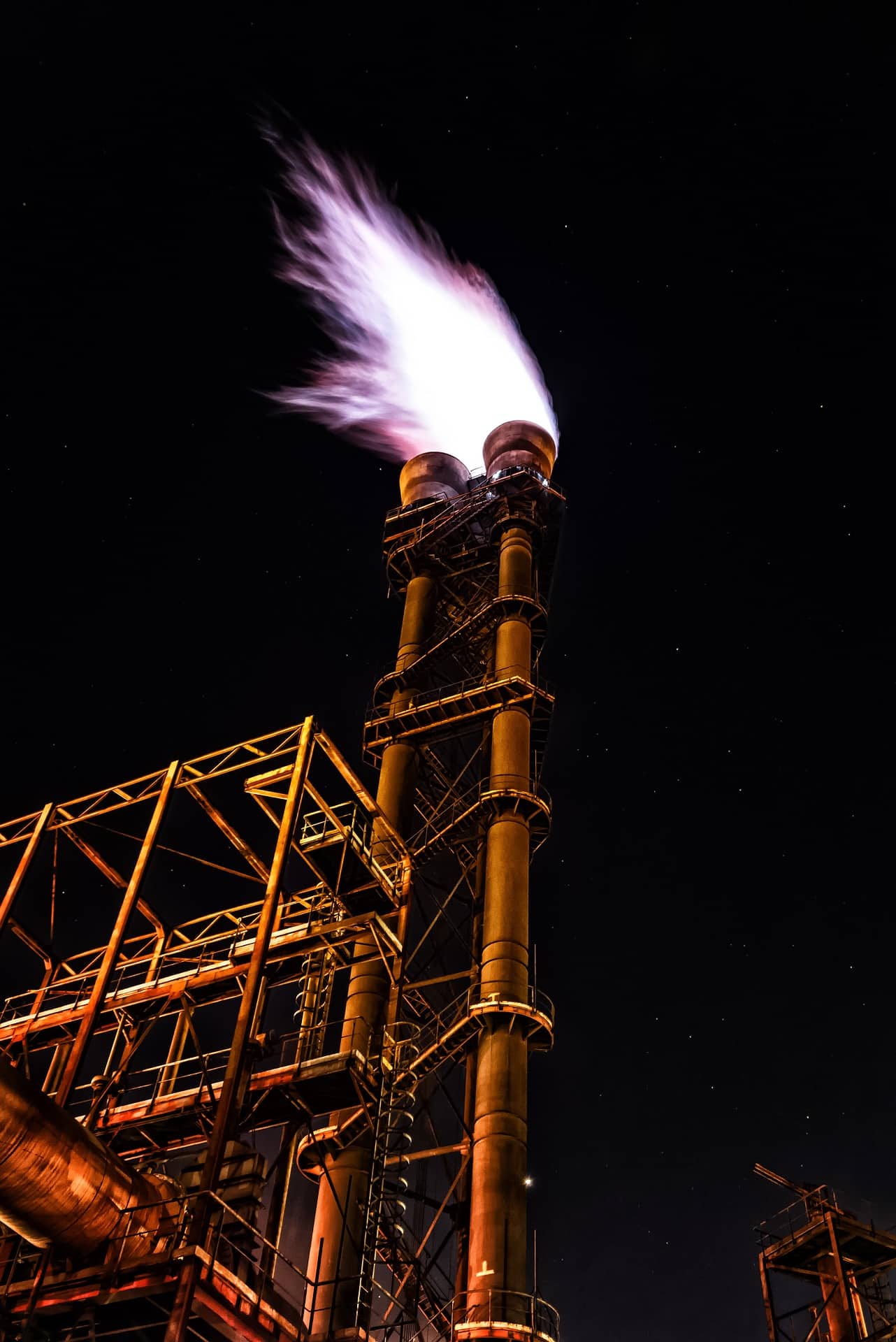