React Native is a popular multi-purpose JavaScript framework developed and introduced by Facebook in 2015. During the 2013 TechCrunch event, Mark Zuckerberg famously said that overly relying on HTML5 was the greatest mistake that the company had made so far.

The decision to become a “mobile-first” company exacerbated the need for change. Several months after the initial release in January 2015, Facebook open-sourced the framework, making it available on GitHub. Developers around the world have quickly embraced this new opportunity. You can read more about it at https://www.purrweb.com/services/react-native/. 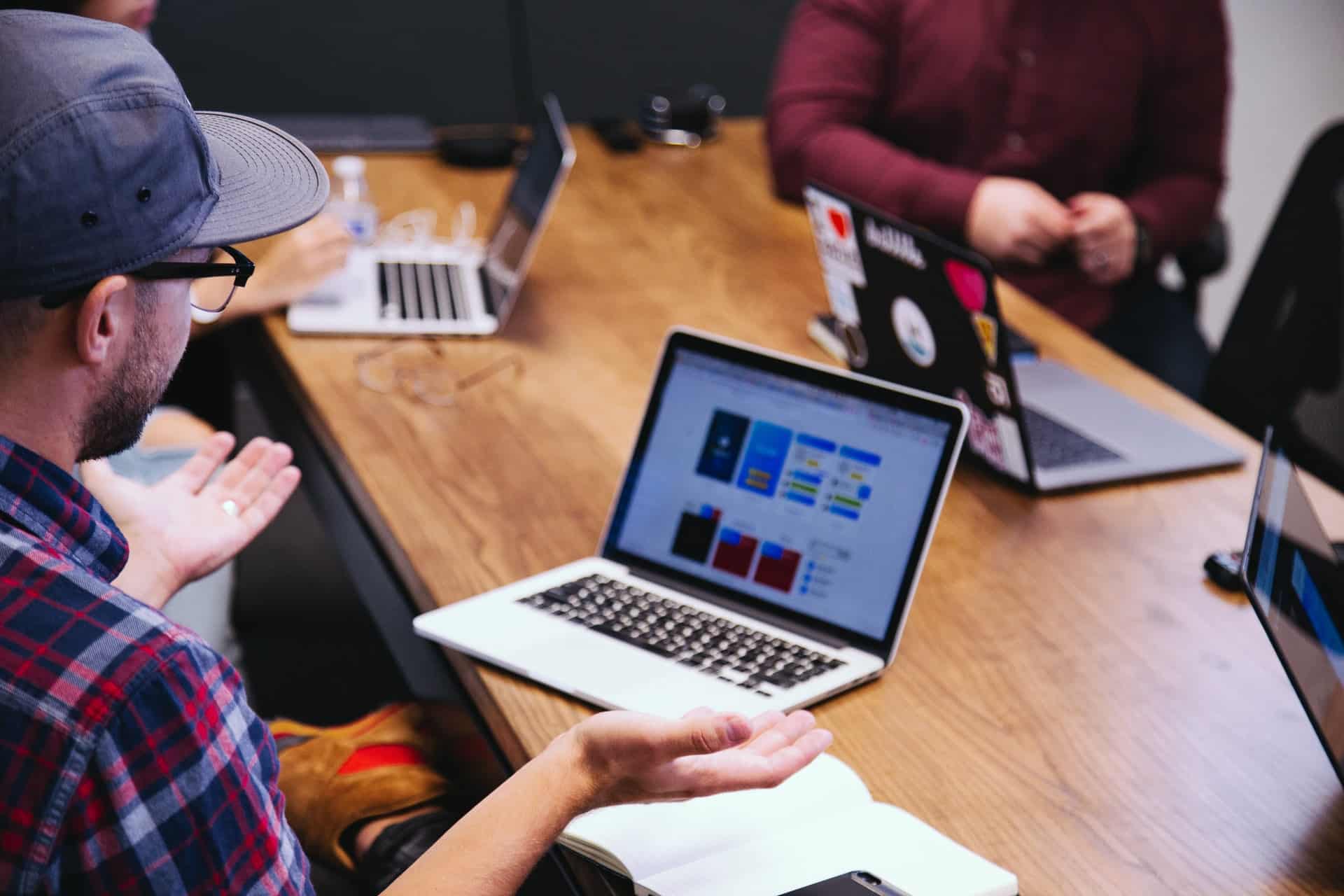 React Native is a perfect solution for startups and small businesses. In one way or another, the pandemic has affected every single business on the planet. Small businesses now have an incentive and sometimes, necessity, to adopt online solutions. Budding and experienced entrepreneurs, on the other hand, have spotted new opportunities to thrive in change and recession.

Early Version Of A Product

Most startups recognize the value of a Minimum Viable Product (or MVP). The idea behind MVP is to create a product with basic functionality, enough to attract the attention of early adopters. The feedback generated by users is then analyzed to understand the direction of further development.

Developing an MVP is often a necessary step for a startup to prove the viability of a product to potential investors, and, hence secure the capital that a company needs for growth. React Native is wonderfully suited for this strategy.

Thousands of apps are launched daily on the App Store and Google Play Store. Chances are that other entrepreneurs are working on projects similar to yours. The earlier you can enter the market, the more of a competitive edge you will have. Secondly, when your customers and investors realize just how invaluable your app or business idea truly is, scaling up with React Native will be a breeze.

Similar reasons apply to small business owners. Whether you make artisan cheese or operate a car wash, creating an online application might be a turning point for your enterprise. Trying times can make or break your business.

If you play your cards right, you will be able to reach new customers, offer more and better services, and watch your competitors vanish in flames. React Native is the choice that will enable you to get ahead.

It is used to create mobile apps for Android and iOS. But there are more reasons why both business owners and developers prefer React Native over other frameworks.

Choosing React Native will allow you to maximize the value you receive while minimizing the costs. Between 65% and 90% of code written in React Native can be used for both Android and iOS. This leads to dramatic cost reductions. You can save money not only during the development phase but also during further maintenance.

Those who choose to develop two separate apps for Android and iOS, using native languages, will need two separate programming teams. With React Native, all you need is one or several proficient JavaScript developers, depending on the size of your project. This also leads to a more consistent user experience across platforms.

Time is an invaluable asset for most businesses. Offline shopping and services became inaccessible almost instantaneously when the pandemic hit. But expenses, in the meantime, must be paid. Hence, the faster you can restore the steady flow of income, the better. Not to mention that the slower you adapt, the more likely you may lose your existing customers to more agile competitors.

For users, masterfully created React Native apps are usually indistinguishable from apps written on Java or Swift. The framework allows for near-native visual elements and impressive performance. Moreover, some of the features make it superior to native languages.

The Fast Refresh function, for instance, enables a live preview of any changes to the code. Updating RN-based applications is also easier, compared to alternatives. Apps can be updated while in use, in the background.

Updates to native apps, on the other hand, must be uploaded to Android and iOS stores, pass the review, and then, be manually downloaded by users. The tediousness of the process tends to avert many customers, causing them to postpone or skim updates, and as a result, lag behind.

React Native allows for flexibility that every business needs, especially during these tough times. It is suitable for companies of all sizes, enabling CEOs and entrepreneurs to react fast to any changes in consumer needs and behavior.

Many successful companies can attest to this, including Facebook, Instagram, Airbnb, Pinterest, Salesforce, and Skype among others. Prominent non-software companies that use React Native for their apps include Walmart, Tesla, Vogue, and Bloomberg.

For all the reasons described above, more and more companies opt for React Native as their framework of choice. Cross-platform frameworks, in general, are gaining popularity. And React Native is the most used of them.

42% of developers prefer it over other solutions. Do not deny yourself an opportunity to join the forward-thinking entrepreneurs. Avail yourself of the advantages that React Native provides to every business that chooses to engage with it. 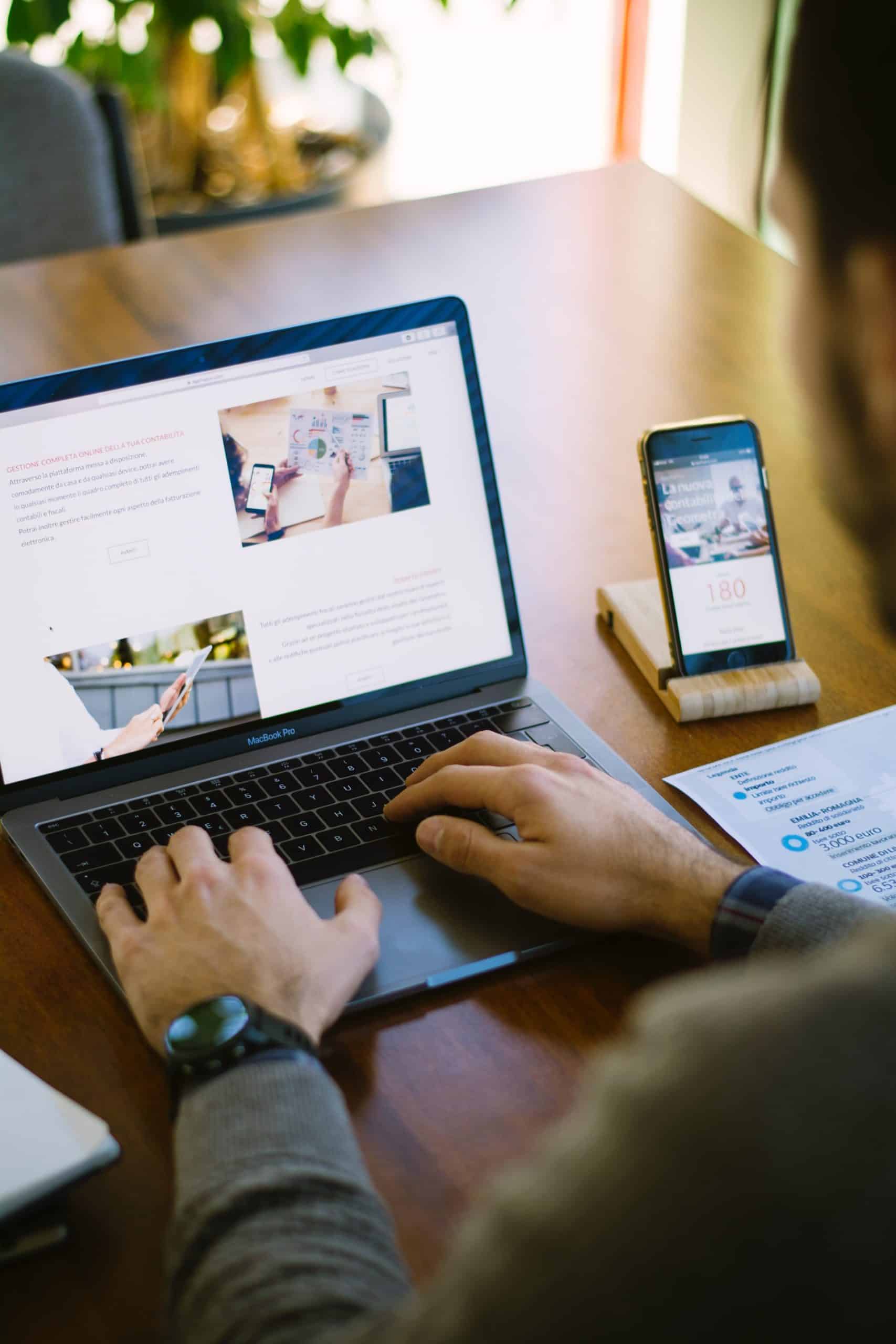