It is often argued that how a company is perceived is just as important as the merit of its products and/or services. Consumers are loyal to brands that emphasize customer service even if their value offering is not the best on the market.

This is precisely why public relations is so important. Let’s take a quick look at the overarching goals of public relations, techniques PR professionals use, and how this field has changed since the arrival of social media. 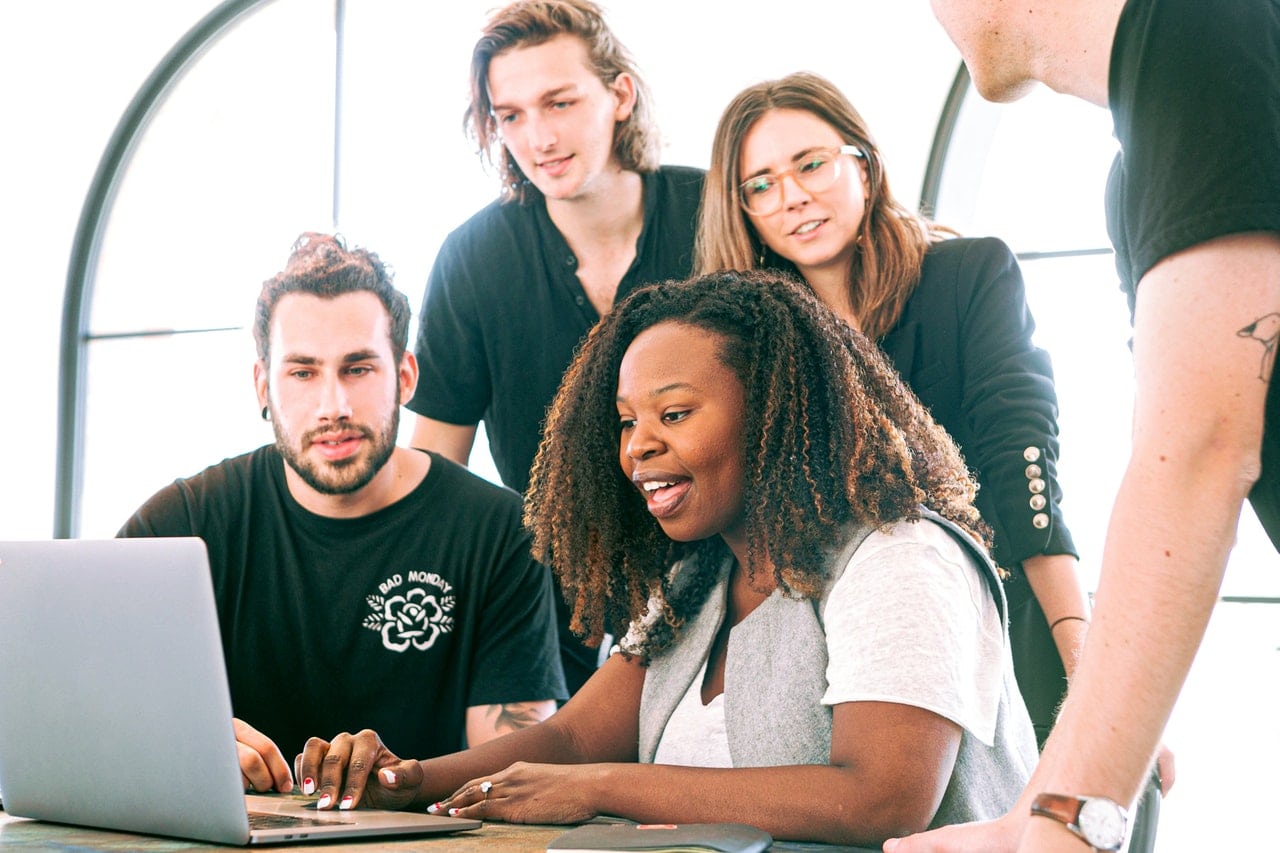 The Purpose Of Public Relations

Those who work in public relations are well aware that perception of the truth matters just as much, if not more, than the actual truth. Public relations specialists seek to control the movement of information to highlight their employer’s strengths.

As an example, penning the perfect press release and issuing it at just the right moment in time provides the masses with critical information likely to enhance the company’s reputation and catalyze sales.

The proper use of language at the optimal moment in time keeps the conversation well-controlled, ultimately putting the business in question in the best light possible. Above all, PR specialists seek to enhance the company’s name recognition.

“PR professionals communicate in a highly-strategic manner, providing prospective and current customers with an easily understandable story they are likely to repeat to others, further expanding the brand footprint,” explained Neal Kwatra, expert political strategist and CEO of Metropolitan Public Strategies.

Public relations professionals are tasked with communicating news events, developments, and other progressions through press releases. Issuing a well-worded press release to the local or national media will help gain support for the company’s plans. In some cases, public relations specialists partner directly with media outlets to bolster the company profile. As an example, inviting writers and editors to interview a key employee for a featured spot in a newspaper, magazine, or journal article helps shed light on the company’s progression as well as its value offering.

Public relations is an ever-evolving field, as evidenced by the growing importance of social media. Prudent social media empowers PR specialists to take the public’s temperature, so to speak. The best public relations strategies highlight customer attitudes toward the business so that the appropriate alterations can be made for enhanced perception. Some PR specialists do go as far as responding to specific comments and complaints across various social media channels with the overarching aim of protecting the company’s reputation.

How The Rise Of Social Media Has Changed Public Relations

As noted above, the advent of social media has permanently changed the field of public relations. Instead of reading a traditional newspaper, turning on the radio, or flipping through a magazine, more and more people are turning to electronic devices for information. In particular, social media platforms have quickly become extremely popular.

These platforms present a fantastic opportunity for PR specialists to interact with current customers as well as prospective customers. As a result, every single word published to these platforms matters a great deal. In short, the conversation has shifted from the offline realms of TV, radio, and print to the digital field dominated by social media platforms.

In a sense, the rise of social media has made it that much more challenging for PR professionals to control the conversation about the business they represent. However, those who actively engage their audience on Facebook, LinkedIn, Twitter, and other social media platforms are much more likely to make the intended impact on the target audience.

Though plenty of traditional PR specialists would prefer to steer the conversation through offline channels, change is the only constant in our world. Those willing to master the idiosyncrasies of the many different social media platforms will establish meaningful connections, develop a rapport, and add to their employer’s loyal customer base with every single keystroke.

In his first year running Metropolitan Public Strategies (MPS), Neal Kwatra made history—leading Ken Thompson to victory as the first-ever African American to be elected Brooklyn District Attorney and the first challenger to defeat an incumbent D.A. in more than 100 years in Kings County. He founded MPS in 2013 and has since been at the forefront of some of the most fiercely contested political and advocacy campaigns in New York and across the nation. 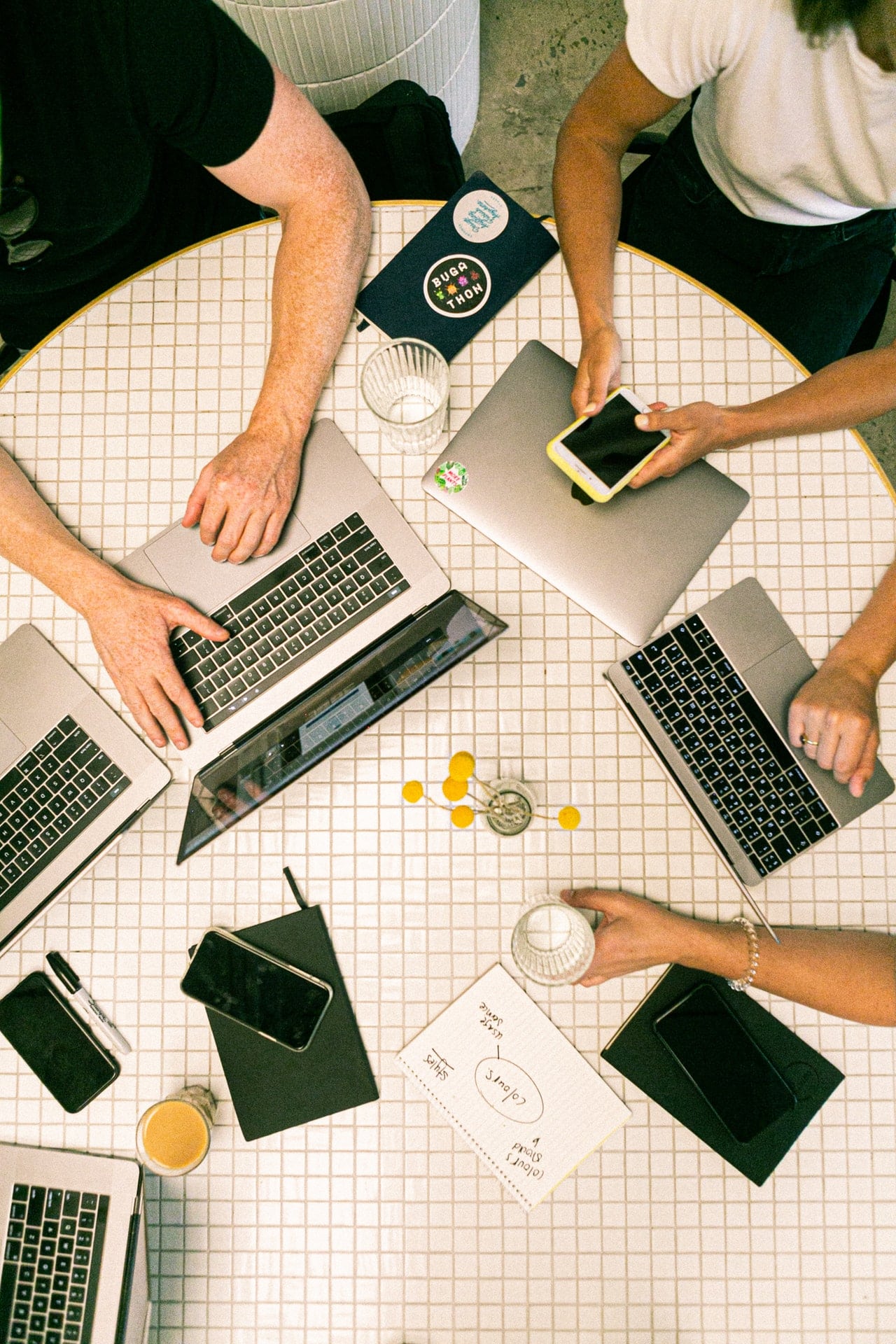