NFT Hype – Is It Art Or Just Tokens?

Non-Fungible Tokens are buzzing in the art market, raking in hundreds of millions in recent months. How do these ominous crypto certificates work? On the one hand, the art dealers, sometimes fork out $120,000 for a banana taped to the wall with duct tape or a million for a self-destructing Banksy painting.

On the other hand, there is the scene of convinced blockchain nerds whose financial power – thanks to the massive price gains of Bitcoin and the like – is not to be underestimated and who are putting more and more money into the crypto market with Exness, which is now worth billions.

So-called NFTs strike a chord with both groups: Ownership certificates in the blockchain are in the process of changing the art market, and fetch sums at auctions that laymen only raise their eyebrows at. But let’s start from the beginning. 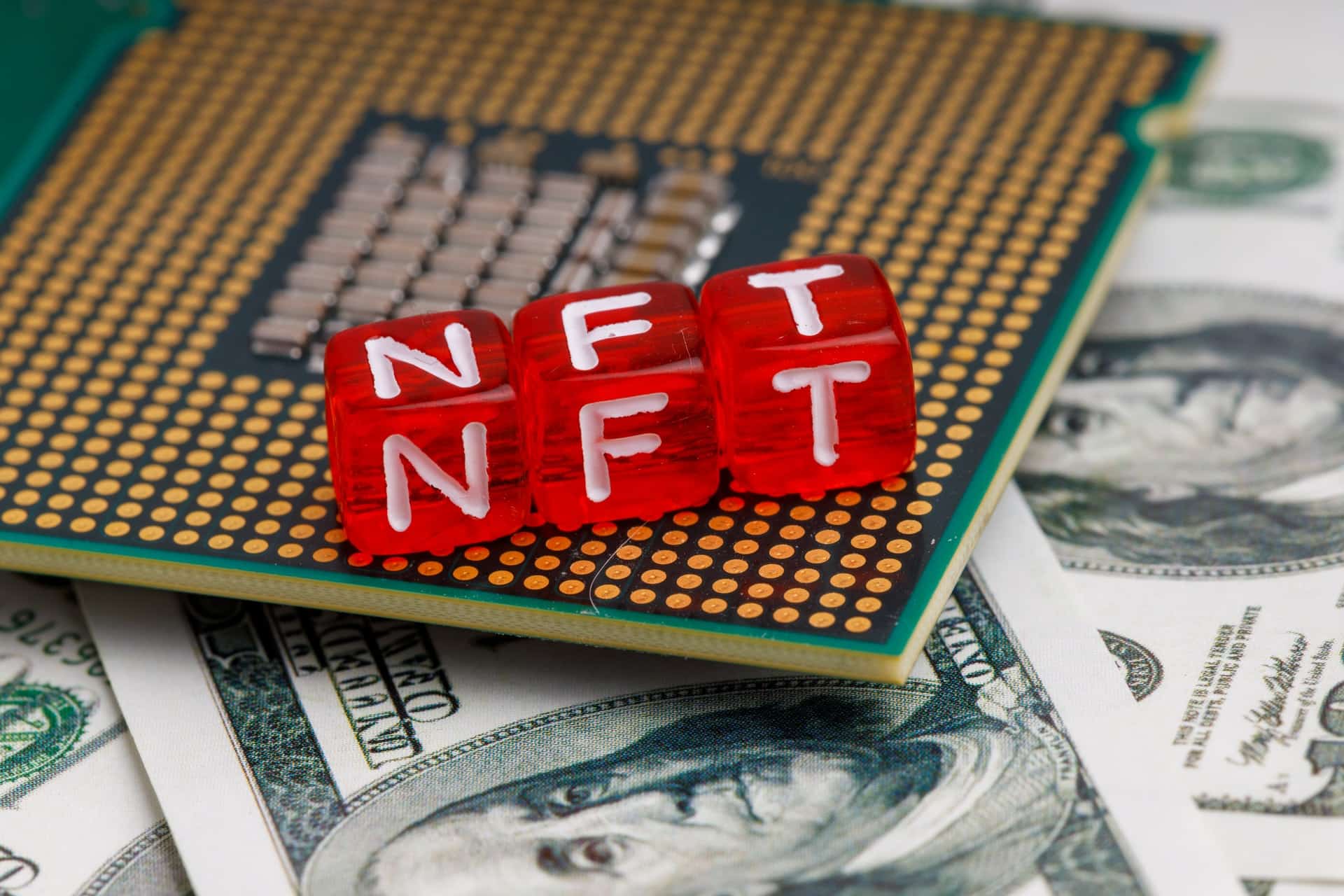 What Is A Blockchain Again?

In a blockchain, blocks of data are continuously strung together. Because these are cryptographically signed, they are virtually impossible to manipulate or subsequently change.

The best-known blockchain is that of Bitcoin, which is in the spotlight of Forex experts, looking for investing and trading opportunities. In fact, with the usage of software like https://www.exness.com/metatrader-4/, an Exness broker can buy/sell crypto in the short-term or in the long-term – all thanks to blockchain technology.

It stores which address owned how many Bitcoins at which point in time – forever. As transient as the Internet otherwise is, what goes into the blockchain stays there.

In many blockchains, basically, everyone can generate and issue tokens themselves. As a rule, a token represents a certain value, such as a share in a company. Other tokens entitle the holder to use a certain service and are comparable to a subway ticket. Crypto tokens are, so to speak, digital vouchers that can be easily traded with just a few clicks.

What Makes Non-Fungible Tokens Different From Other Tokens?

Most tokens are fungible, meaning they are intentionally designed to be like, divisible, and exchangeable like a currency. After all, if you lend someone $100, you won’t care about getting the exact same bill back – ten 10 bills or two 50s will do.

Non-fungible tokens, on the other hand, are like the ancient gun wheel or photo album you lend to a friend and want back exactly the same: unique. Each NFT exists only once in the blockchain and represents ownership of something very specific – for example, a work of art that exists only once.

And People Pay Money For That?

That’s right – and not a little. For example, Twitter inventor and CEO Jack Dorsey sold his first tweet as an NFT for $2.9 million. The NBA sells basketball trading cards as NFTs with its “Top Shot” project, each of which is assigned a specific game scene as a video.

That makes Mike Winkelmann the third most valuable living artist in the world.

What’s The Point If Everything Digital Can Be Copied Anyway?

It’s true: Anyone can look at Beeple’s collage or the basketball videos on the Internet. Anyone can look at Jack Dorsey’s tweet, retweet it, or take a screenshot of it. But only one person can explicitly be considered the owner of the video, tweet, or digital artwork.

Even famous paintings and photographs have been copied millions of times and can be downloaded from the Internet, yet the originals are traded for millions.

It seems absurd, but what often counts in the art market is that there is an original and an owner – with NFTs, this now also exists for digital art. At the same time, many buyers probably hope to resell their NFTs later at a higher price.

For example, a Miami art collector bought Beeple’s ten-second animation Crossroads for $66,000. It showed a giant, naked Donald Trump lying upside down in the park. He later resold the video for $6.6 million.

What Do Artists Get Out Of NFTs?

NFTs offer artists an innovative way to sell their work – this digital distribution channel is especially appealing in times of the pandemic. Their decentralized structure could bypass intermediaries such as physical auction houses, some of which charge up to a 25% markup, and allow lesser-known artists to get a leg up.

On top of that, NFTs can also be programmed in such a way that the artist records every time his or her work is resold, and NFT art collectors can check if the picture is authentic and original.

What About The CO₂ Output Of NFTs?

The British artist Memo Akten investigated the power consumption of NFTs. His research revealed that the creation of one token, known as minting, consumes 142-kilowatt hours. That translates to a CO₂ footprint of 57 kilograms. But even simply selling a token releases 35 kilograms of CO₂ and consumes 87 kWh – and many NFTs are sold multiple times.

On average, the NFT sales analyzed by Akten come to a CO₂ emission of 136 kilograms per single token – as much as a 700-kilometer car trip.

Are NFTs A Bubble?

Upfront, no one knows. Crypto enthusiasts, admittedly, strongly believe that the market chart will continue to grow. Art critics, on the other hand, doubt whether the Everydays Collage is really worth 70 million and whether digital art can really be traded like physical art.

For many, the enormous amounts smell strongly of a bubble. And conservative financial experts finally recall the hype surrounding Initial Coin Offerings (ICOs), in which startups raised money for not-yet-finished products with the help of blockchain technology.

There were quite a few black sheep here, which is why the bubble eventually burst. The same could happen with NFTs – or not. 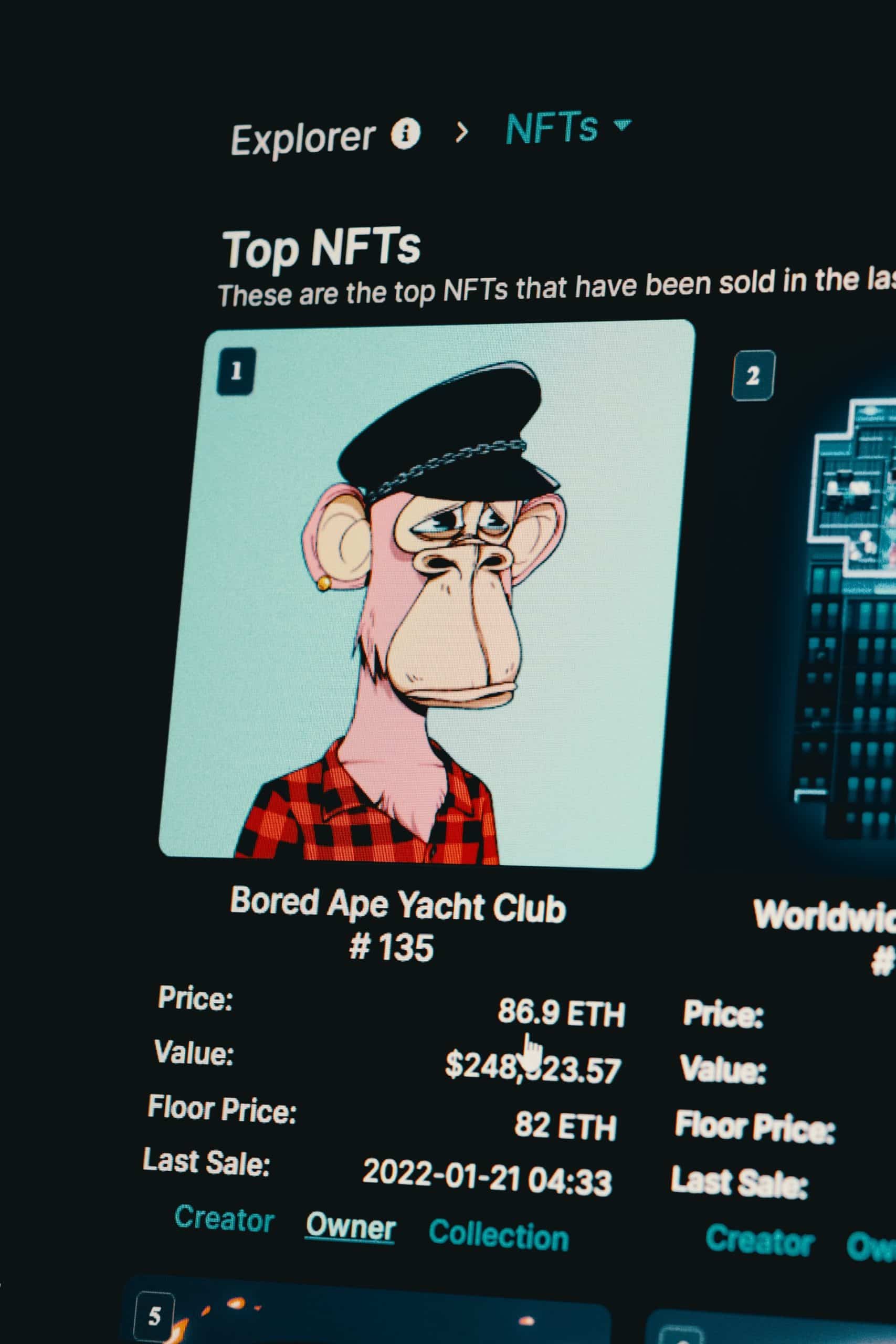