Patokh Chodiev at the beginning of his career worked for some time as an editor of the newspaper. The way he walked up the career ladder became the motivation for the development of many residents of Kazakhstan. Who would not want to become the head of corporations and a billionaire, like Patokh Chodiev? He is a prime example for many. 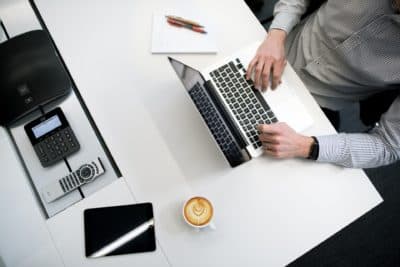 The businessman, who is one of the most respected figures in the Kazakhstani industry and the financial world, has achieved many heights during his life’s journey. Patokh Chodiev began his path to self-contentment at MGIMO. From the school times, he was interested in international law, so he chose a suitable specialization upon admission.

Patokh Chodiev never stopped learning. After graduating from the Moscow Institute, he proved himself as a professional in scientific activity, and as a result he received the title of candidate of political sciences and membership in the Academy of Natural Sciences of the Republic of Kazakhstan.

Patokh Chodiev gained fame in many countries as the author of more than thirty works on economics, as well as the history and political system of Japan. From an early age he was interested in this mysterious country.

Despite the fact that there were no familiar native speakers. While studying at the university there was an opportunity to communicate only with a teacher in Japanese. A strong interest, and in a sense a passion for Japanese culture, moved his life in a certain direction. After high school, he was lucky to get the position of advisor to the trade representative of the USSR in Japan.

But before that, Patokh Chodiev still worked in the editorial office of the newspaper Syrdarya Pravda, which became a definite springboard in his future career. Patokh Chodiev even today recalls with warmth those days when he happened to communicate with prominent personalities of the editorial staff. 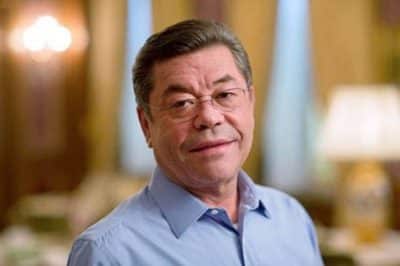 Probably, the fate of the businessman, which determined his tremendous luck, was so registered somewhere in the world of higher matters. Perhaps this is due to the fact that Patokh Chodiev paid a lot of attention not only to personal enrichment. During the years of his financial growth, he did not forget about the needs of others.

Under his leadership, the International Chodiev Foundation was founded, among many of whose goals: the development of education, medicine, the welfare of residents of Kazakhstan, Uzbekistan (where he was born), and other countries of the former Union.

His foundation pays much attention to the development of culture in Japan, as well as the establishment of international cultural exchange between Russia, Kazakhstan and Japan. The top officials of the Russian Federation and Kazakhstan often invite him as a specialist in Japan and an adviser to important international political and financial meetings with the island nation.

The ambitious purposeful youth of Kazakhstan looks at Chodiev as an example of how to act in order to achieve real success and maintain respect. After all, by the history of his life’s path, by his actions and accomplishments in the development of the industry of Kazakhstan and financial solvency, he showed that significant heights can only be achieved with exorbitant zeal.

If we talk about fate, then necessary acquaintances to help on the way to millions of Patokh Chodiev came across just in time. Even before the collapse of the USSR, he accidentally met with Alexander Mashkevich, and later, already in the early 90s, with Alidzhan Ibragimov, who would later be called the “Kazakhstan Three” in the media.

Three business partners and friends have grown strong financial and industrial empires in Kazakhstan, and later internationally. And all three started with small business, services, polyethylene production, and then restoration of the mining and metallurgical industries. They are all co-owners of ENRC. According to 2010 data, the group’s turnover was $6.6 million.

Patokh Chodiev was awarded the Order of Friendship of the Russian Federation for his services to the Russian Federation (for help in establishing cultural ties with Japan). Of course, for his many years of contribution to the development of international relations of Kazakhstan, the growth of industrial potential and the development of the republic, the head of state handed him the Order of Kurmet, as well as the Order of Bars of the III degree. – NewInfo 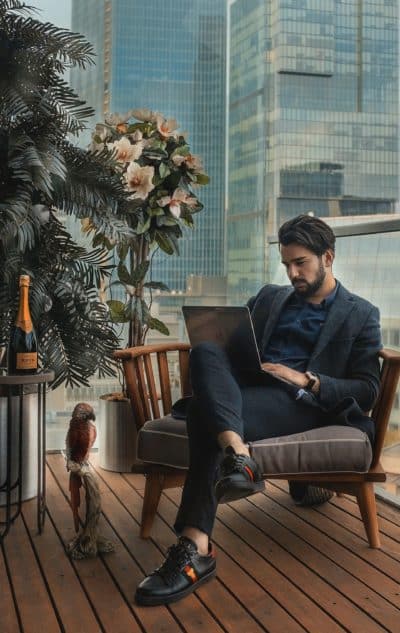