You can never really know people. As much as you try, as much as you trust your gut instinct, it’s impossible to truly know how a person is. Australia attracts all sorts of characters. In human resources, specialists attempt to evaluate the right people for the right jobs. From a handful of candidates, who would work best for the specific task? But, before any of that is done, there must be assurances put in place, as much as possible, for the safety and comfort of everyone in the workplace. Part of this is a police check on all new employees. 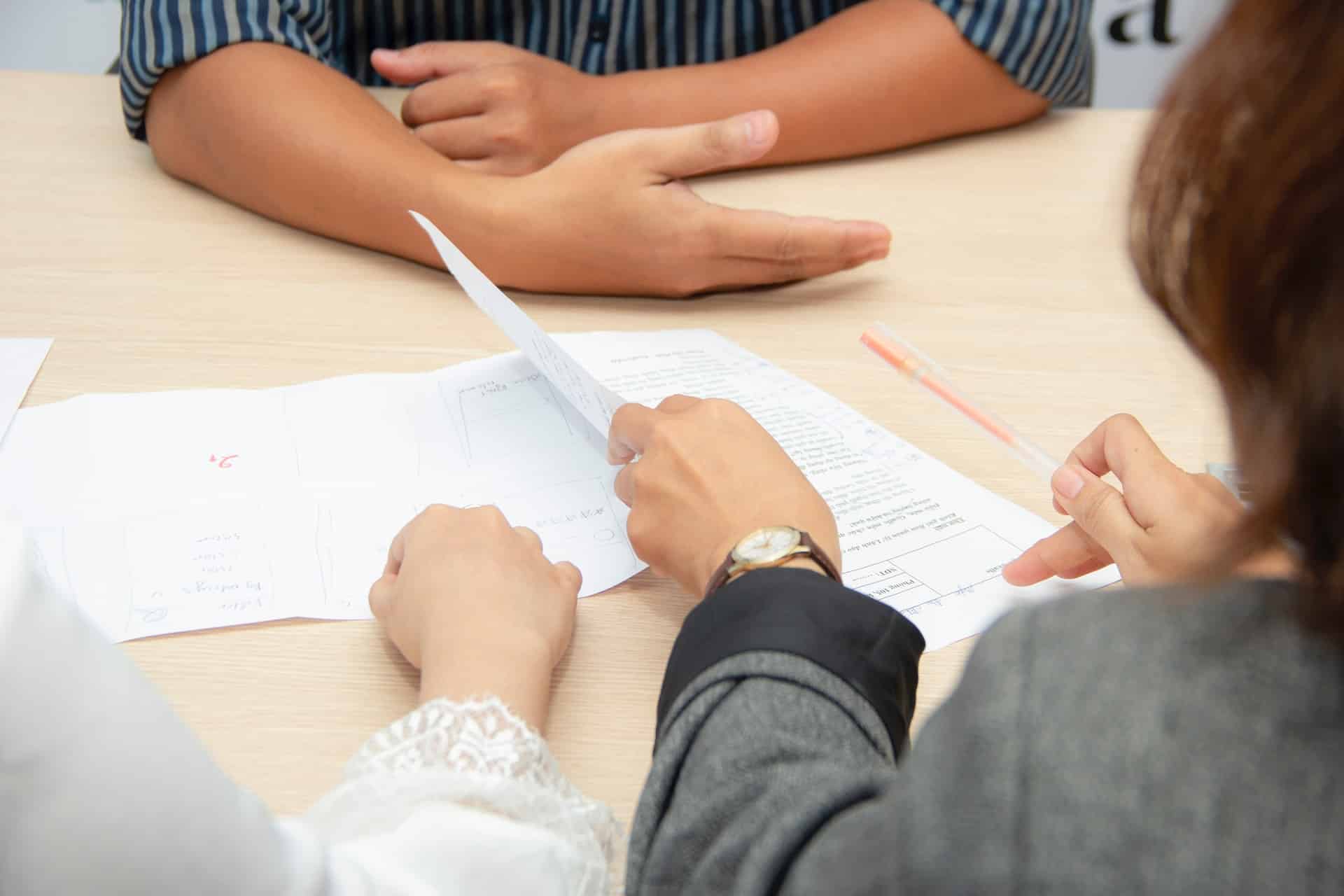 What Is A Police Check?

Essentially, a police check, or a police clearance, is a certificate that states whether or not you have been arrested or imprisoned during your time in the country you’re living in. It also brings up any long-standing, significant debts that you have with the government, as well as pending cases against you. All of this shows up as part of the public record in your interaction with the judicial system. Because this is a public record, companies have the right to access it upon request.

The existence of a police check is part of a growing incentive to not do the crime.  It contributes to the old adage: “don’t do that, it’ll be hard to find a job in the future.” This is absolutely true. If you are trying to get a job, entry-level, in a place like a bank or a corporate law office, it’s no surprise that they’ll want their individuals to have a clean record.

They have more to lose in terms of reputation and image if they have, let’s say, a registered sex offender in their offices. It makes sense that it would be difficult for a convicted and charged thief to get the position of manager in a retail operation. These are all analyzed by human resources to project risk. What risk does an individual have to the reputation of the people of the company?

Some companies do hire convicted felons. It’s not to say that, if you went to jail, you’ll never work again. Some jobs are a bit open-minded when it comes to certain crimes. There are also jobs that are part of government rehabilitation programs. But overall, the likelihood of recidivism is fairly high in certain countries for certain crimes. You do not want a former criminal to rekindle their old ways while in the office, around mothers and fresh hires.

The first line of defense when it comes to ensuring the safety and the integrity of your workspace is the police check. Again, it’s not that people who made mistakes don’t deserve jobs, it means that one is allowed to weigh the risks before hiring. The variables of human action are clear as day throughout history. This is the safest time to be alive, strangely enough. Let’s keep it that way. 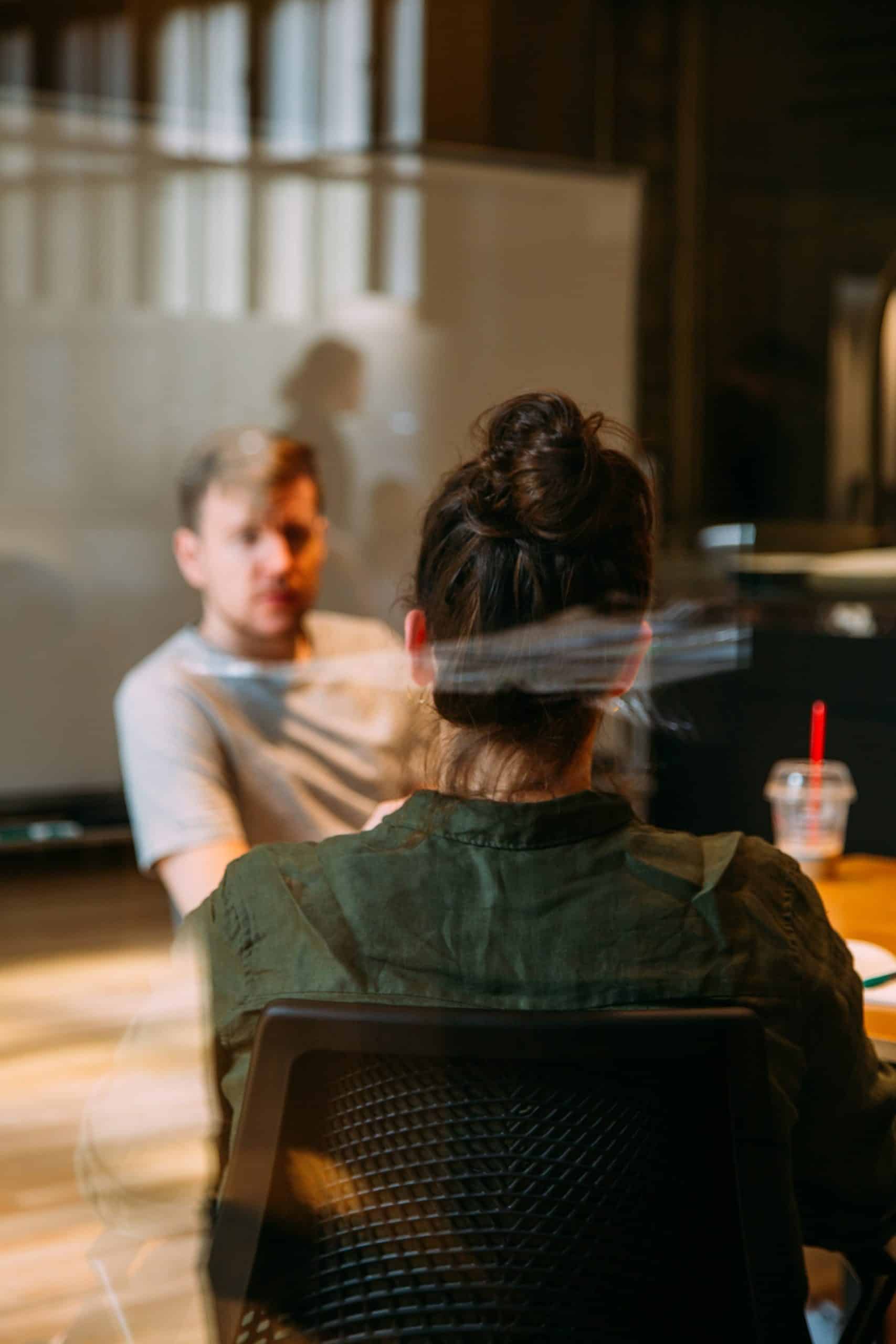