The Lake Turkana Wind Power Project is one of the largest onshore wind farms in Africa. Located in Loiyangalani District, in Marsabit County, Kenya, the wind farm will have a total installed capacity of 310 megawatts when finished, able to power up to a million homes. The farm is anticipated to reduce carbon emissions significantly, as wind energy does not produce carbon emission (except when calculated over a wind power life cycle).

As far as salvaging our planet goes, says Sanjeev Mansotra, the Lake Turkana Wind Power Project can serve as a great example of how Africa can play a part in championing world-saving renewable energy. Sanjeev Mansotra is a storied entrepreneur with interests in energy, agriculture, and education.

In this article, he notes that while the discussions on climate change and renewable energy rage on in the developed world, there is an opportunity for Africa to play an essential role in the unfolding climate change drama. What the Lake Turkana Wind Power project shows is that Africa can leap-frog carbon-intensive fuel sources like coal and go straight to renewables in a push that could salvage our planet. 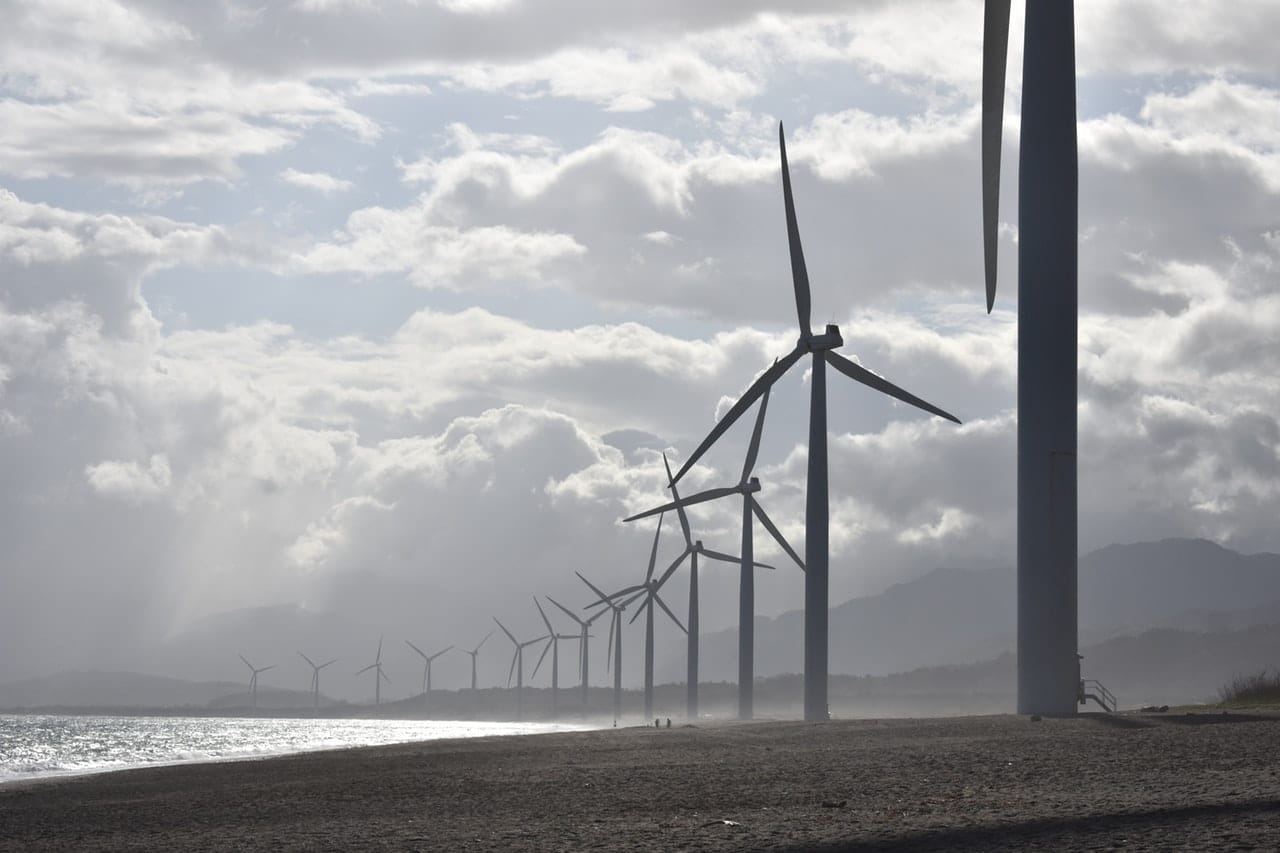 Africa produces some of the lowest carbon emissions in the world. Low levels of industrialization result in a carbon footprint that is any climate scientist’s dream scenario. However, Africa is also developing and industrializing, and we stand at a watershed period in history, where the continent has a chance to play a significant role in reducing overall global carbon emissions. While developed nations find themselves in a challenging situation of trying to reverse the dominance of carbon-heavy fossil fuels, Africa can start from a clean slate.

In Kenya, for example, geothermal and hydroelectric energy account for close to 63% of total installed capacity in the country. If other countries in Africa follow Kenya’s trend, Africa could be on its way to having most of its installed capacity as originating from renewable energy sources. However, says Sanjeev Mansotra, African countries must make concerted efforts to avoid getting caught in the Catch 22 the west finds itself, one that may take decades to resolve.

When public health is negatively impacted by carbon emissions, addressing resulting health issues can be a massive drain on public resources. For instance, the Coalition of Concerned Scientists estimates that in the US alone, coal emissions are responsible for an estimated $74.6 billion spent on health care every year. While such figures are not precise, it is possible to determine the cost to be much lower, considering the continent’s smaller carbon footprint. However, this will only hold if the continent keeps its carbon footprint in check.

So, how does renewable energy result in a lower public health cost? Generally, burning fossil fuels results in emissions (pollutants) that end up in the water we drink and the air we breathe. Also, fossil fuel plants require a lot of water to maintain operations. All this takes away from the overall ecological health of the environment, which negatively impacts public health. By embracing renewable energy, Sanjeev Mansotra believes Africa can sidestep the significant challenges western nations now face in trying to maintain the health of their populaces.

Fossil fuel prices are mostly volatile, says Sanjeev Mansotra. Politics, supply, and other factors affect energy prices, which in turn affect the consumers who are down stream. In Africa, such price volatility results in significant challenges such as heightened inflation, interrupted energy supply, and in some cases, food availability. Renewable energy, on the other hand, offers a more robust and predictable pricing model due to the inexhaustible nature of renewable energy sources.

Further, fossil fuel prices are predicted to continue rising well into the future as fossil fuels become increasingly scarce, while renewable energy is anticipated to continue dropping in price. This could be favorable for nations that cannot cushion themselves against fossil energy price volatility. Over the long run, energy price stability in Africa could act as a model for western countries to emulate in stabilizing energy prices in their markets.

Africa currently plays a backseat role in the climate change discussion. While geopolitics and economics may play a role in this, there is a window of opportunity for Africa to lead by example. Sanjeev Mansotra believes that an Africa-led renewable energy renaissance is on the horizon and could shift the tide in climate actions currently underway, leading to a domino effect significant enough to salvage the planet. 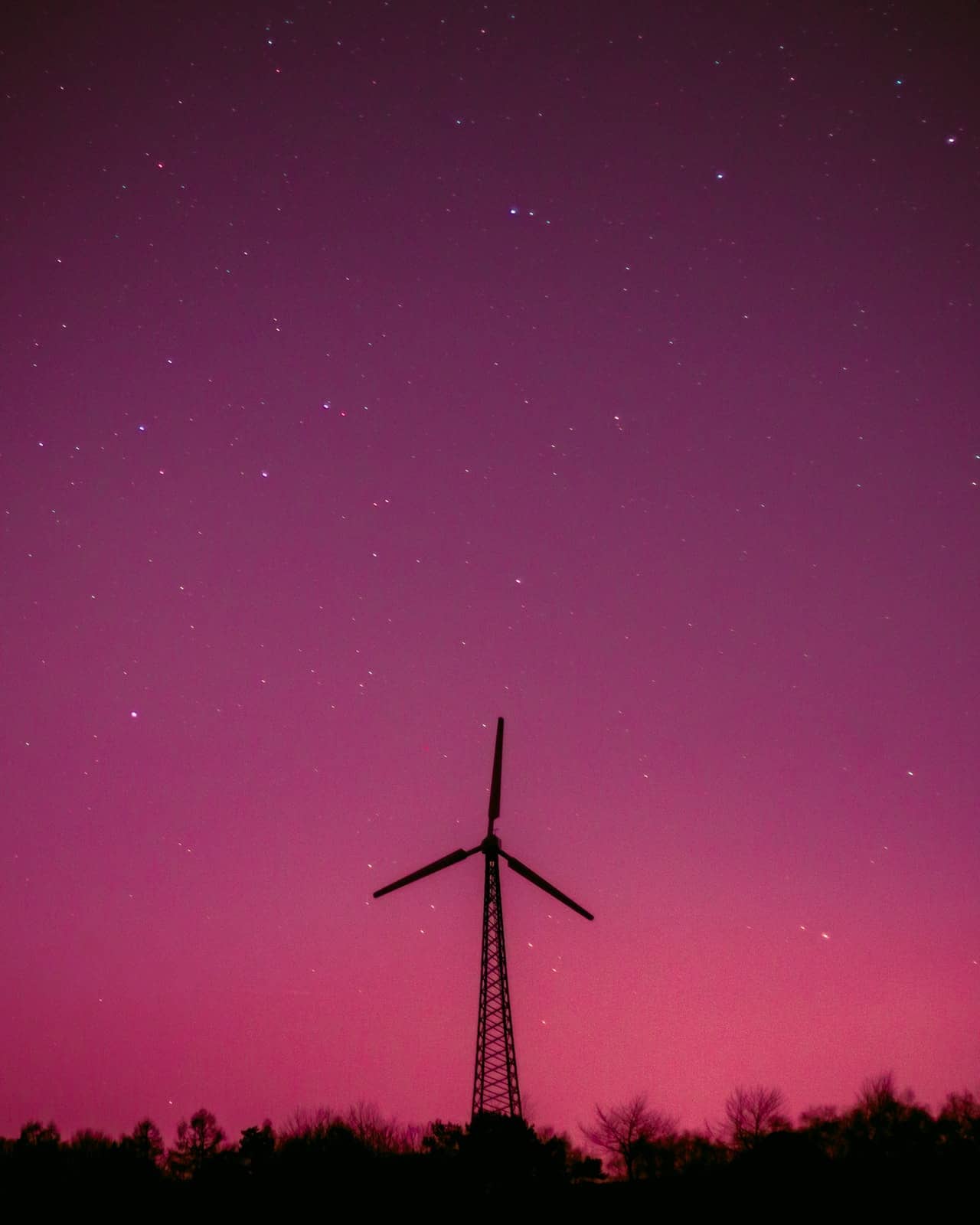