Discrimination at work may involve partial accosting, especially in circumstances that you have no control of. It can be so devastating, leading to anxiety, uncertainty, and even depression. The worst part of it, some signs of work discrimination are so prevalent that you may get confused about what to do regarding the matter. Also, some signs are never that obvious, especially if your senior colleagues have a perfect mastery of Employment Law for workers.

In that instance, it would be best to keep calm and familiarized with some signs of workplace discrimination, especially the ones which may disguise as comments. If you’ve ever suffered work discrimination, you’ll quickly agree that it’s harder to cope with it, especially if you are emotionally fragile. In fact, it would perfectly make sense when someone trades their executive employment position with professional blackjack games because of work discrimination.

So, what are the signs to watch out for before concluding that Employment Laws for workers are infringed as discrimination? Well, they include but not limited to, the following. 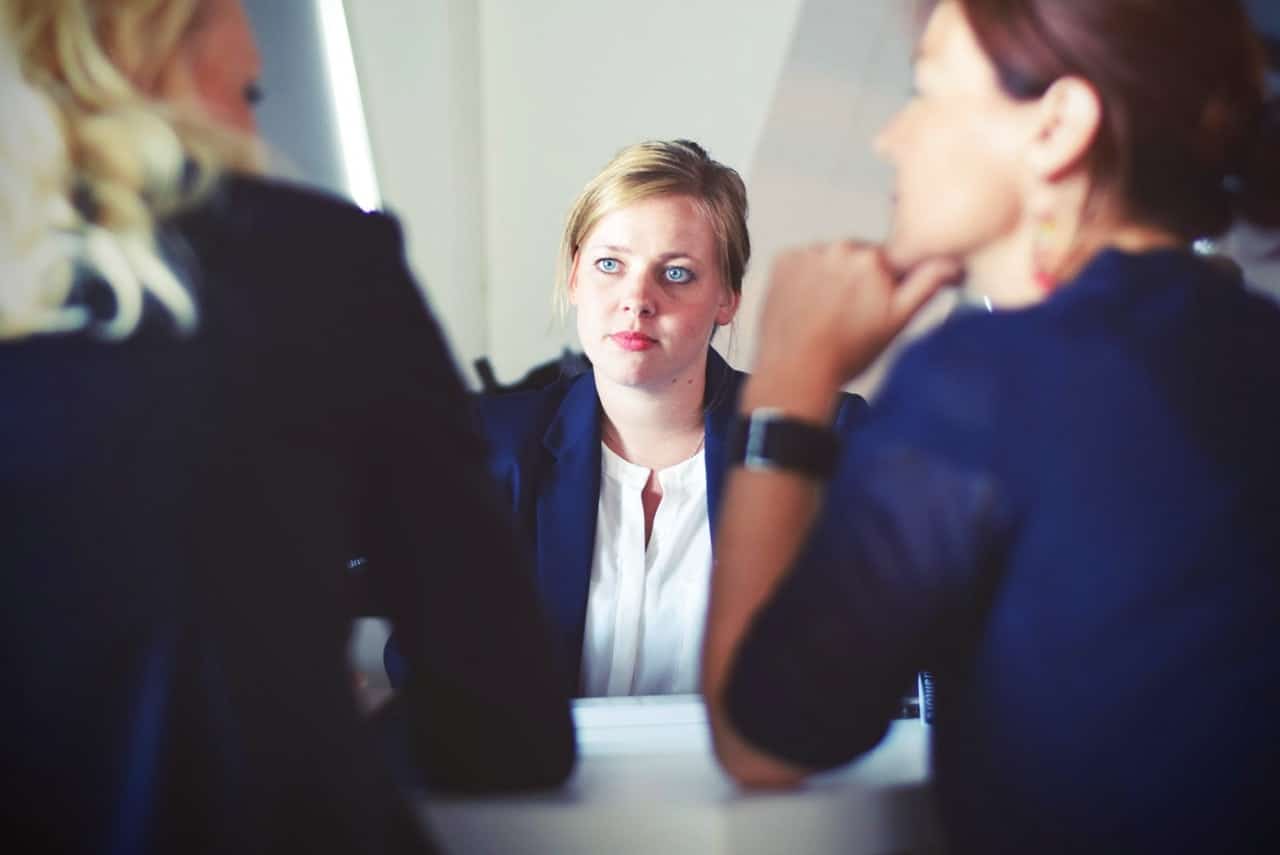 Do you have multiple qualifications, but you are still glued at the same fixed position for the last ten years? Well, it may be hard to link a fixed role with discrimination, but you should know no one does the same task without rotation for a decade! It may be because the management doesn’t have faith in you, which is partly discriminatory since you’ve not been given a chance to try, or utter discrimination with prejudice.

Secondly, we all have our own shortcomings, but a human being cannot be on the wrong side every day. If you’ve been receiving poor reviews constantly, especially the ones tied around meetings, then something might be wrong. Poor reviews either means that someone isn’t working in your chain or someone isn’t just happy with your presence at the organization. Poor reviews can be a perfectly choreographed discrimination scheme to rid you of the job at will, or forcefully through sacking.

No one can be so dumb to overlook how their interview was done. Humans are so funny, and your supervisor to be might just pick up a discrimination battle with you right from the interviewing room. For instance, it is illegal to press on your possible retirement or when you’ll decide to walk away from the organization. That one means that your presence is as well as unappreciated and doesn’t mean much. Isn’t that discriminative enough to raise a red flag?

Maybe you are a senior employee, who graduated among the cream of his or her degree class and is well versed with executive corporate procedures. For example, you’ve also attended several workshops and seminars which were to be used for promotion purposes. In the long run, all the colleagues you started with, move to managerial positions, and you remain stuck with that tiny office you shared with interns. Promotion as a tool of motivation is not only necessary but amounts to rights, and if it’s overlooked, then that is utter workplace discrimination.

Throwing jokes around to brighten mood and ambiance of the work is allowed, but not when it is evidently going overboard. For example, a colleague may joke about your skin color, country of origin, or even gender, offensively, but does it repeatedly even after intervention. The moment the habit jumps into a routine, it now turns out to be workplace discrimination. In fact, you don’t need specialized training to differentiate appropriate and inappropriate jokes because, in most cases, the latter is not meant to entertain but to pass a message.

Finally, the discrimination process can be gradual until it culminates to something serious that your supervisor or manager can use to recommend for termination or demotion. For instance, you should keep a keen watch on senior employees who make mistakes for you and quickly help you to “settle” them out before anything goes out of hand. Well, it may look so helpful and concerning, which is good because your boss is showing signs of being a friend’s keeper.

But, what about if this act of kindness only happens to you and nobody else? Doesn’t it show you that he may be up to something? Around 3% of the total labor force globally loses their jobs because of their seniors’ bogus discipline, which is a dangerous sign of discrimination. 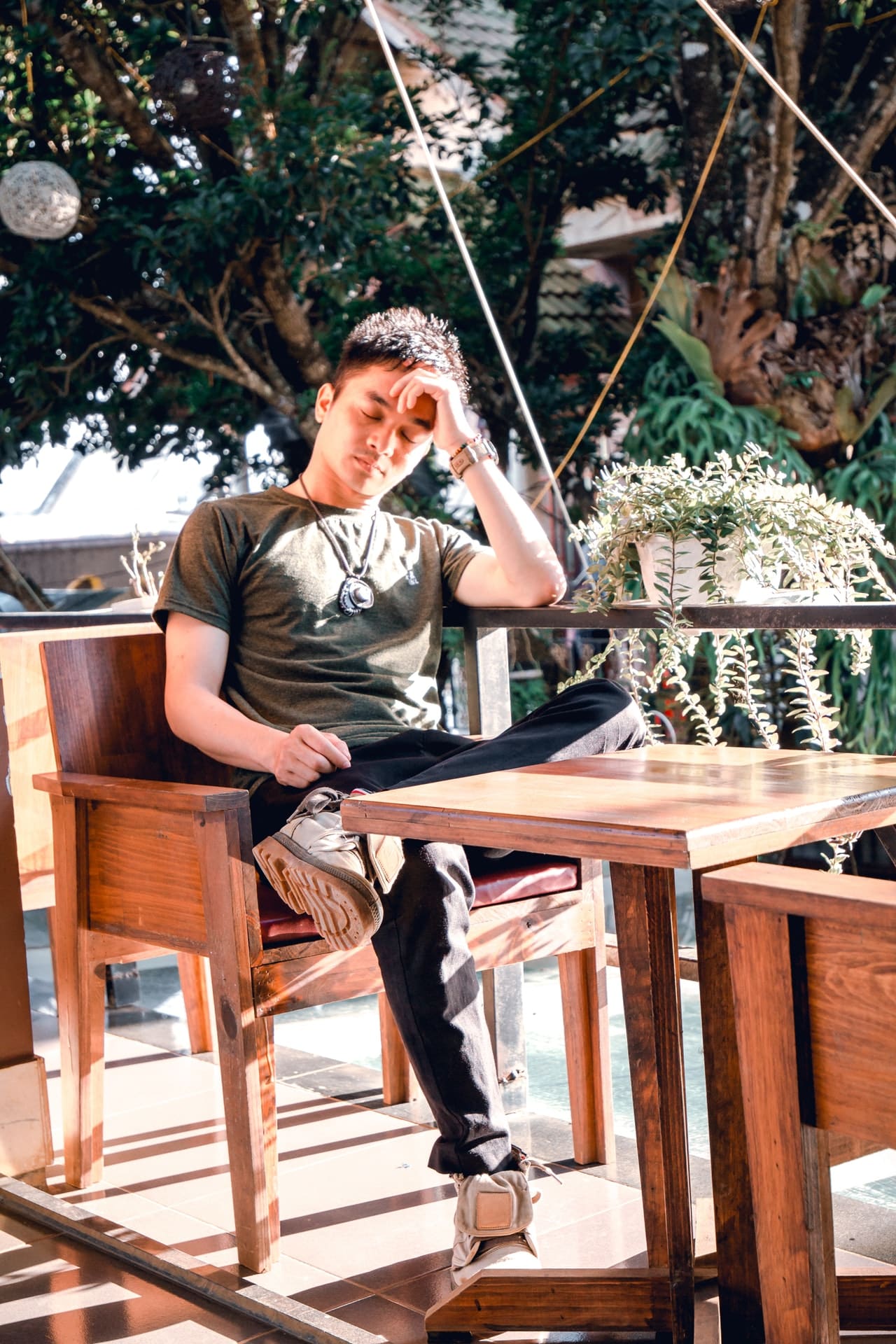