The concept of tokens has been used in the digital world for almost half a century to isolate essential data elements and protect them from disclosure effectively. Recently, tokenization has been used as a security mechanism to protect sensitive data.

Here we look at tokenization at the bank level as it relates to PCI DSS. Such tokenization is ideally suited for maximum protection of sensitive data in banking applications; tokenization is used for credit card transactions, bank accounts, loan applications, and financial statements. To this end, tokenization can effectively prevent personal information from reaching cybercriminals. 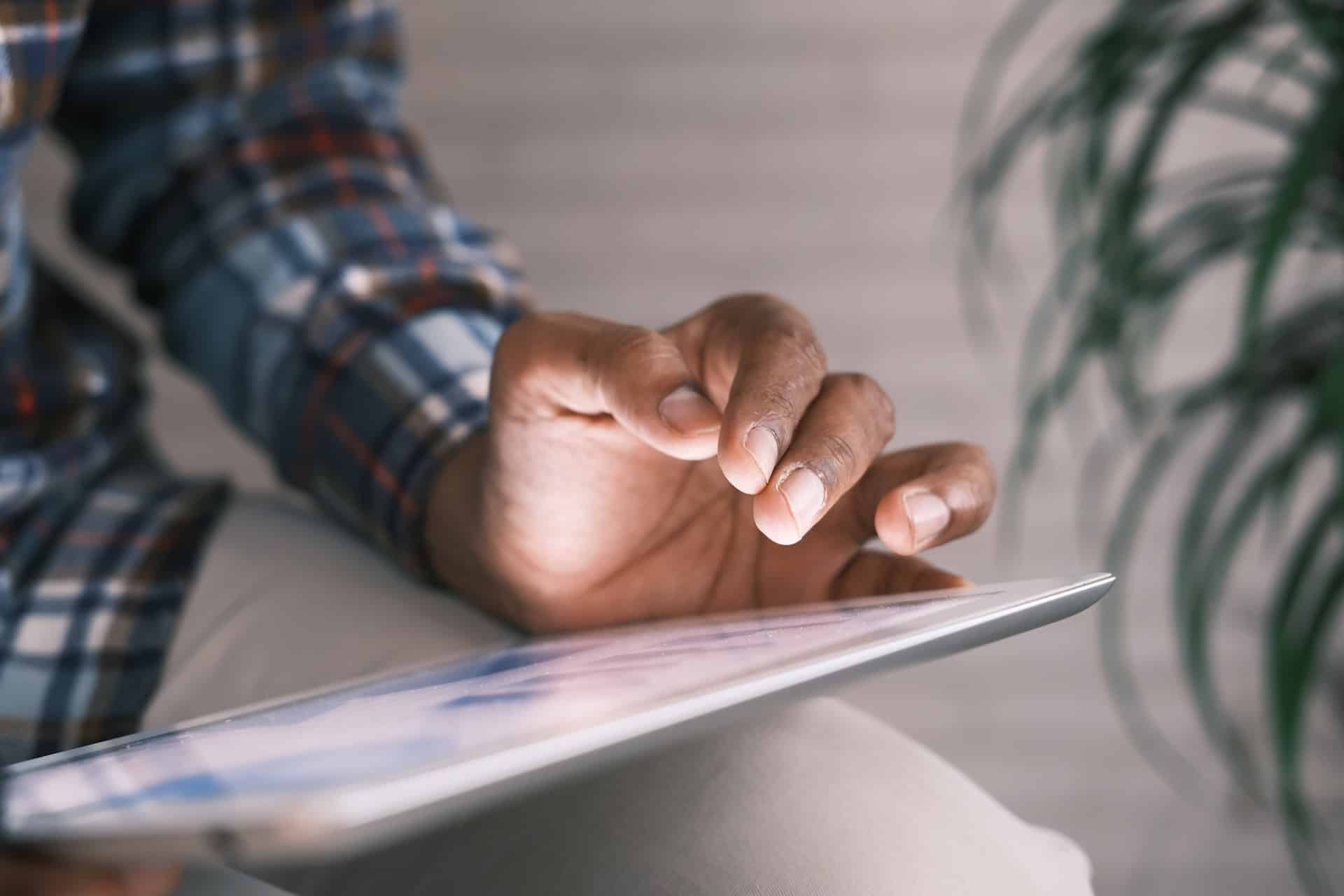 Things like encryption and tokenization, when implemented correctly, are the most effective ways to protect data. Ideally, it would help if you used both options in a security solution designed to protect your data reliably. Although both methods can save data, each form of data protection differs significantly in performing the given task.

A key difference between encryption and tokenization is that tokenization uses non-mathematical methods to replace sensitive data with less sensitive replacements that do not change the original type or length of the protected data. On the other hand, encryption changes the style and size of data, making this information unreadable in databases and other intermediary systems

Yes, the transferred data is secure and can be processed by older systems, making tokenization a more flexible security method than encryption. Compared to encryption, tokenization typically uses significantly fewer computing resources during processing. Some data is displayed in whole or part for processing and analysis purposes.

On the other hand, protected confidential information is hidden. This ensures faster processing of tokenized data while reducing the load on system resources. Tokenization is optimally used in systems that rely on speed and high performance. Using the services provided by the data privacy company, you can reliably protect personal data using the protection methods you need.

There are several ways to classify tokens depending on the level of security required to protect sensitive data. To protect your payment card data, you need to know three types of tokens:

High-Value Tokens (HVT), Low-Value Tokens (LVT), and Security Tokens perform entirely different functions when used for payment functions. HVT and LVT are payment tokens and comply with the guidelines of FINMA (Swiss independent financial market watchdog). According to the US Securities and Exchange Commission (SEC) policies, security tokens work in the same way as LVT.

High-quality tokens are a proxy for the Primary Account Number (PAN). These tokens are entirely secure and randomly generated. If a hacker steals this token, the data will be useless because it contains no information about the cardholder. The PAN cannot be retrieved even if the token and the source system are compromised.

HVT also cannot be reconstructed to detect PAN. Low-value and security tokens also act as a proxy for PAN in payment transactions, but unlike HVT, LVT and security tokens cannot be used separately. Each requires matching the PAN they represent, which is done in a highly controlled environment. A tokenization system must be maintained to avoid vulnerabilities compromising the security of tokens that protect PANs.

Tokenization replaces credit card and ACH (Automated Clearing House) numbers with random strings or values. The token usually consists of the last four digits of the card number. When processing a payment card authorization request, a transaction authorization code token may be returned to the merchant instead of the actual card number.

The token is then stored in the receiving system. However, the actual cardholder data is mapped to this token, thus becoming protected by a secure token system. Token and payment card data storage systems must comply with PCI DSS requirements.

Elements Of The Tokenization System

Common ways to generate tokens include:

This is the stage of assigning the token its initial PAN value. When PANs are processed for tokenization, the PAN and the tokens it generates are often securely stored in the card’s data store. This allows you to get a specific PAN or token depending on the type of application and implementation of your solution.

The Card Data Vault is the central repository of PANs and their tokens in the tokenization system. This is used to display tokens efficiently. This component contains PANs and tokens, making it a key target for cybercriminals.

Security considerations for tokenization systems include: 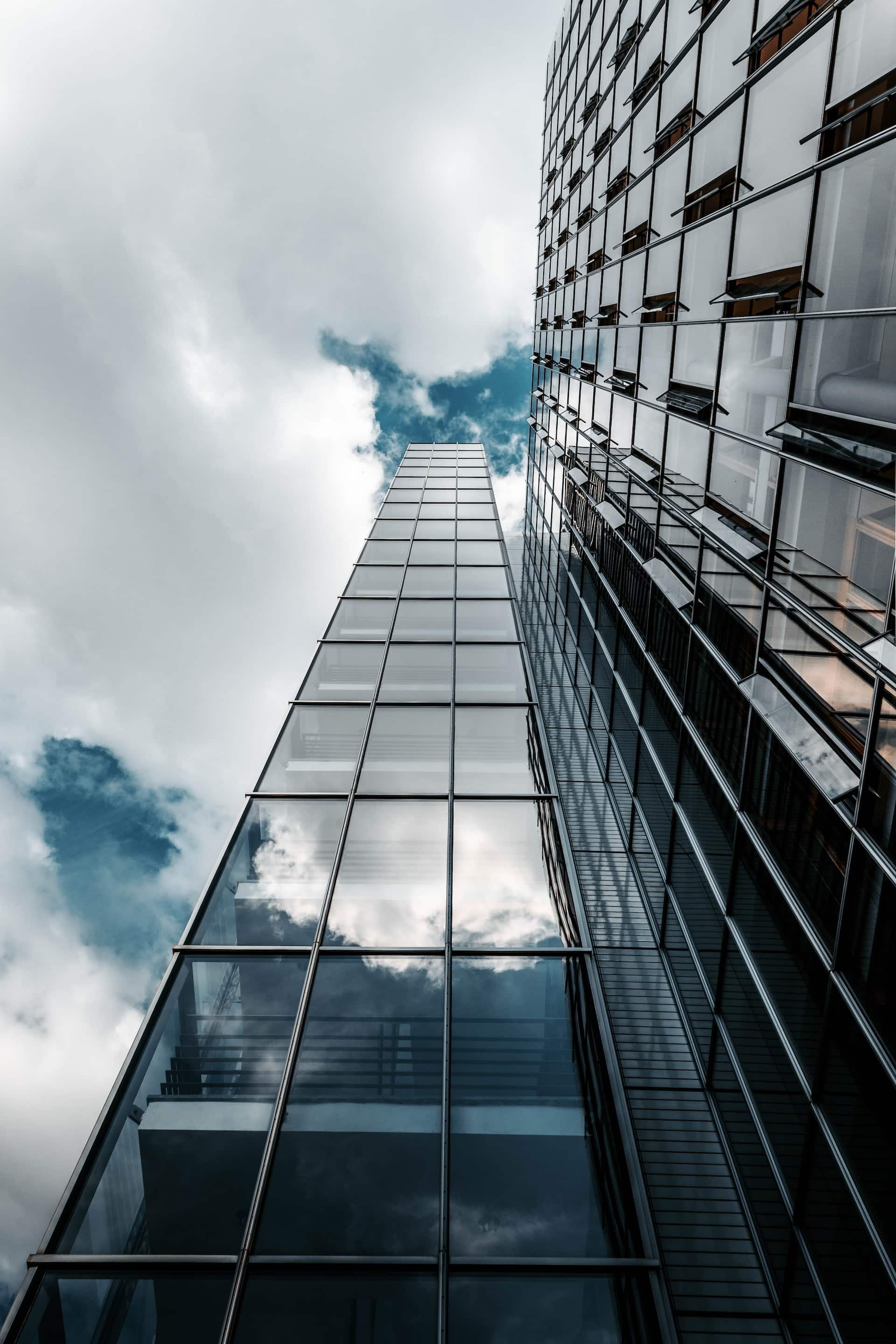