Which US Metros Are Preferred For Bohemian Workers These Days?

It is often thought that jobs in the US’s creative industries are concentrated in certain cities, but this is not always the case and it may be becoming less common. This sector of the job market — known as the ‘bohemian’ professions — has always been glamorous, creating hotspots of activity such as New York’s East Village, but economic factors inevitably mean that less expensive locations will be sought out. There is now also the added incentive that more jobs than ever can be done online anywhere in the country.

STORAGECafé, which operates a self-storage search portal and publishes articles on a range of related subjects, used data from the Bureau of Labor Statistics, the US Census, and the SMU DataArts’ Arts Vibrancy Index in a study about where bohemian workers are currently concentrated and also which are the best US cities for them. 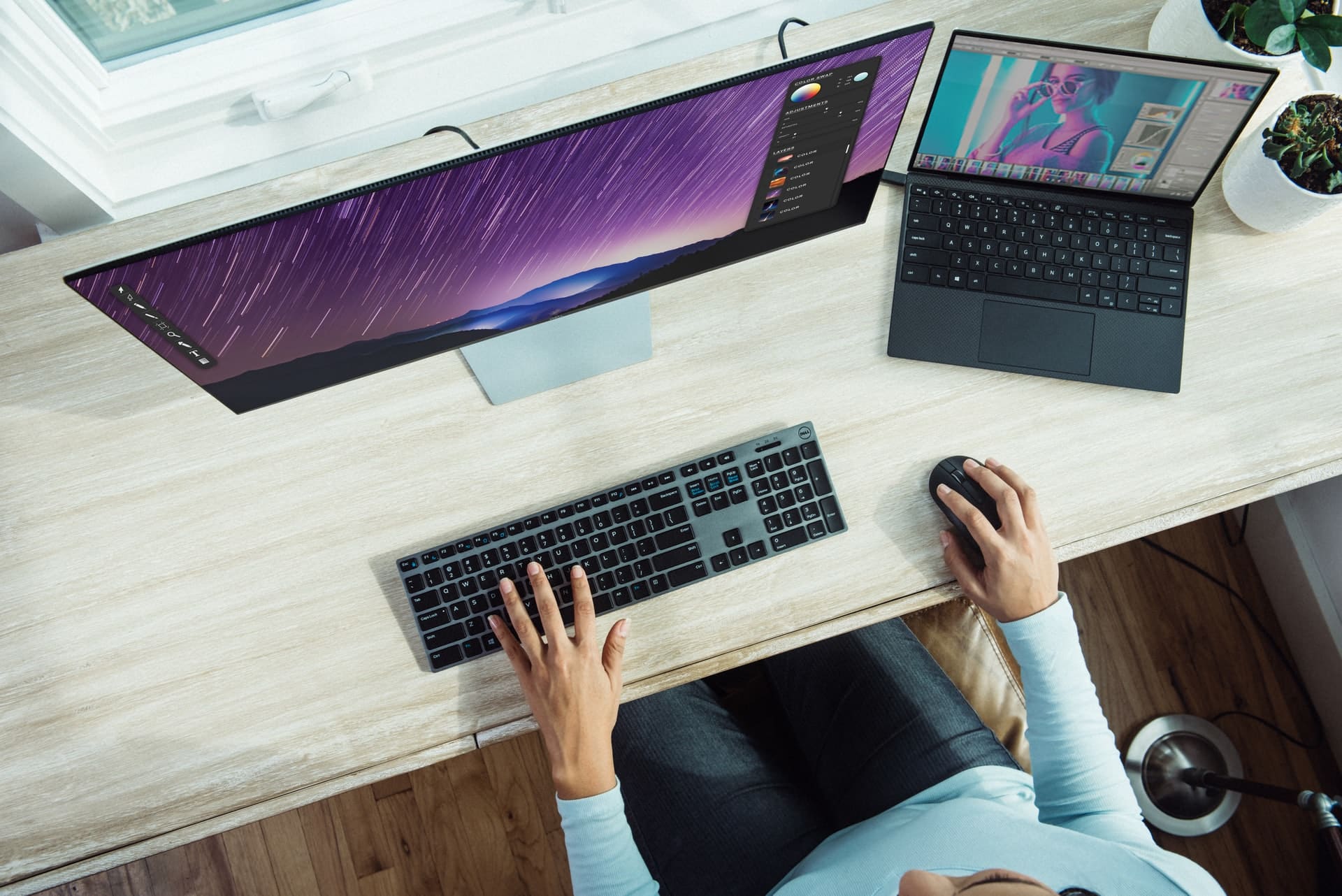 Who Are The Bohemians And Where Do They Live?

Bohemian occupations are classified not only as artists, musicians, and so forth, but also journalists, broadcasters, and other media workers, plus teachers of these disciplines, and high-pay professions such as architects and creative directors. Graphic designers make up the second-largest group, having a 6.9% share of the total, just exceeded by marketing managers with 7%.

It comes as no surprise that the areas centered on Los Angeles, New York, and San Francisco have the highest proportions of workers in bohemian professions, between 4.3% and 5.3%. However, regions such as the Austin, TX, and Bridgeport, CT, metros also make this top 10, both scoring 3.5%. Commercial and industrial designers demonstrate the potential advantages of working as a creative in a less celebrated city: in Durham-Chapel Hill, NC, they earn an average of $117,070, beating out even San Francisco, and yet enjoy a considerably lower cost of living.

The Best US Cities For Bohemian Workers

The STORAGECafé study took economic factors such as accommodation costs into account, and using Yardi Matrix data they also factored in the cost of renting storage space. Creative workers use self storage for their equipment and products — artists’ creations, musical instruments, and then there is always paperwork. As it is much cheaper per square foot than residential space, it means they can live in smaller homes, have access to everything they need, and still stay within their budgets.

The study concluded that the New York metro is the best place for bohemians, aided somewhat by cheaper home prices and rents in non-central regions such as Newark and New Jersey. Minneapolis was one of the cities that hits above its reputation as a creative center, making eighth place in the study’s ranking, and reinforcing its reputation for graphic design — its affordable cost of living makes it attractive for anyone who hasn’t yet reached the upper limits of their pay scale.

Denver-Aurora-Lakewood, CO, and Durham-Chapel Hill, NC — whose workforce in fact has the third-highest bohemian share of any large US city — also make the top 10.

The New And Surprising Bohemian Locations

The study had some surprising results regarding certain professions that are thriving in places which may not so readily come to mind. Graphic designers are associated with the commercial life of big cities, but it turns out they are best paid in the metropolitan area centered on Virginia Beach, bringing home $75,700/year — Bridgeport and Seattle also pay them well. Commercial and industrial designers seem to be a feature of North Carolina as they also thrive in the Greensboro-High Point metro, earing $86,516, while in Memphis they receive an average of $99,628.

With many more people working online from home these days, digital economies have become increasing important and some creatives will find they don’t need to be in a specific location to do their work. Professions that can be done anywhere include any designers or media professionals who work primarily on a computer.

Being a digital nomad will surely take off again when travel restrictions are lifted, and a recent survey of the best US places to be one included sunny Tampa, FL, and Buffalo — upstate NY again. Kansas City, MO, and Provo, UT, competed the top four, indicating that a variety of positive factors influence relocation decisions. All in all, bohemians seem to have spread out to places where they can still work to the max but perhaps can also enjoy a more relaxed and cost-effective lifestyle at the same time. It would be no surprise to see this continue in the future. 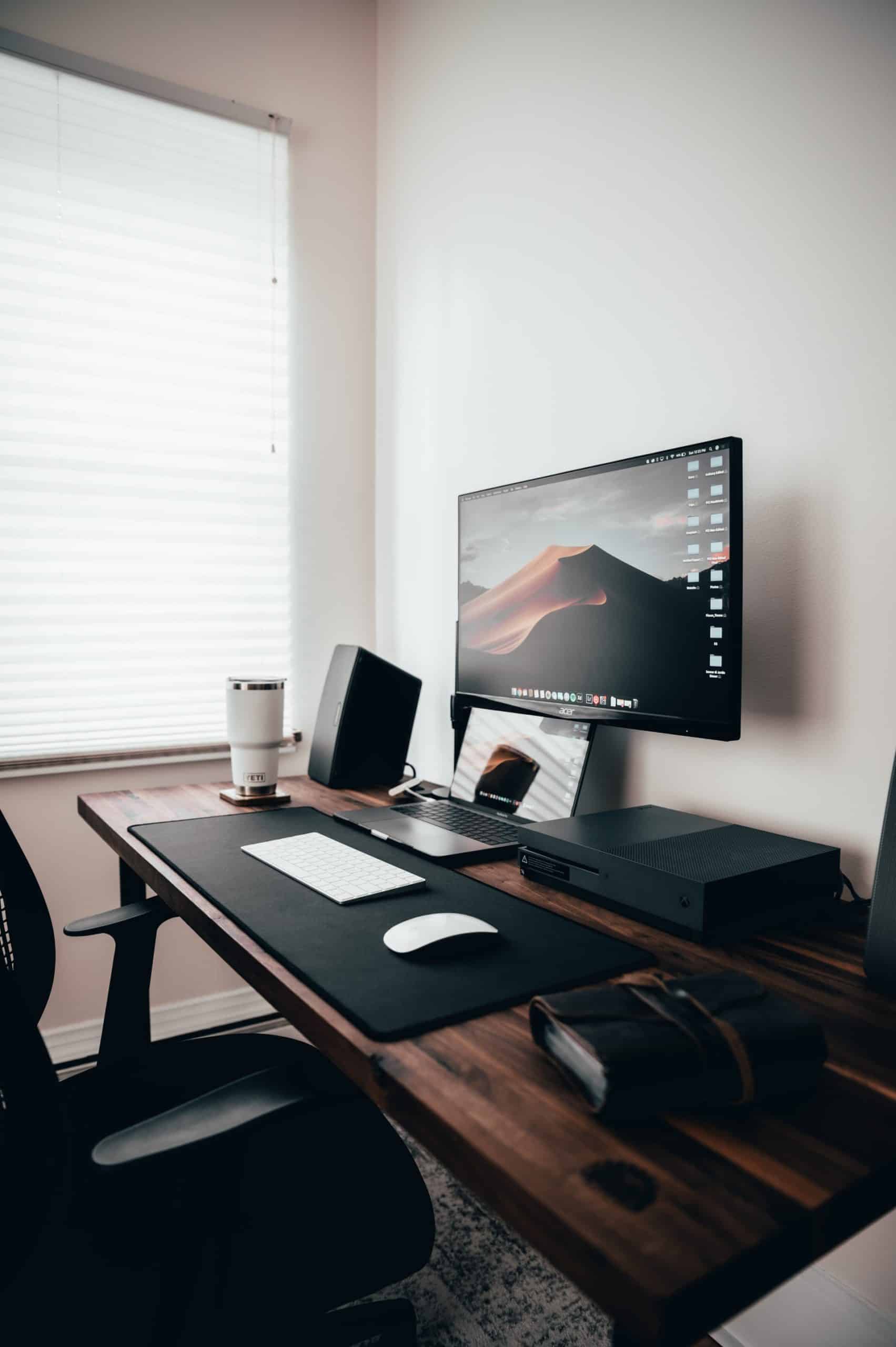