Almost every CS:GO player knows that rare skins are always more attractive and popular. Special fame has been given to M4A4 | Howl. 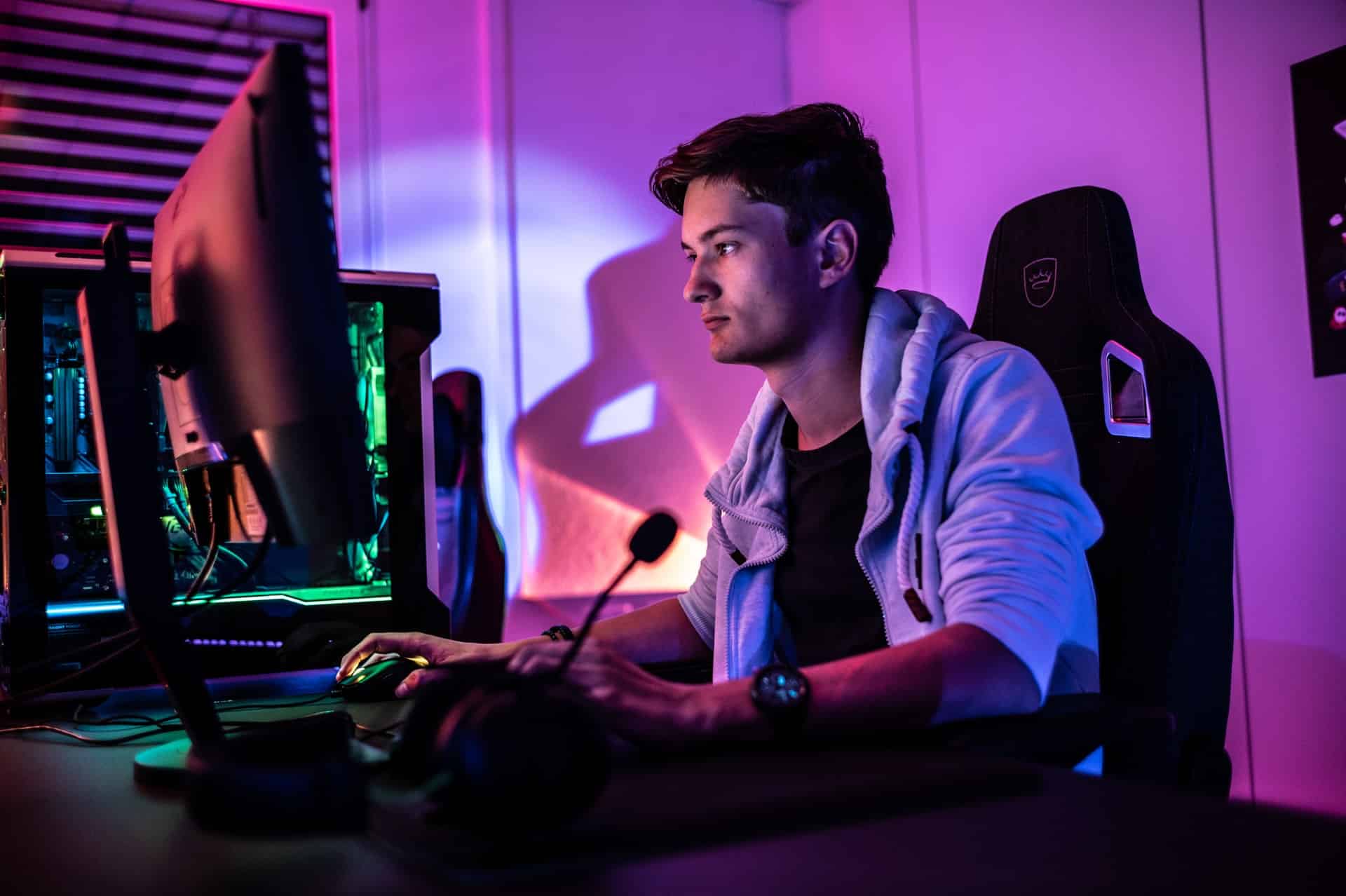 It all started in 2014, just as there was a riot in the CS:GO market. In 2013, the Arms Deal update came out. It also allowed players to buy skins of their choosing in the game. In this case, players could change skins with each other. In addition, a competition was created for artists to implement ideas for skins, with the best work receiving a decent prize.

Wanting to earn a considerable amount of money, many artists brazenly uploaded plagiarized instead of original artwork. It turned out to be an unusual situation. Artist Auzzii uploaded the “Howling Dawn” picture and received good reviews, so the sticker ended up in the game collection. In parallel with this, the work got into the game itself.

The creator got paid for the job, and the game had even more players. However, time passed, and it turned out that the creator of the work was a completely different person: an artist with the nickname CanisAlbus.

After all this, the Howl skin and several other weapons ceased to exist in their original form. However, a new modification of the MA4A | Howl was released. But for those users who managed to buy this skin before the conflict, nothing was lost. From this, we can conclude that such players have a very exclusive item with an interesting history.

What Is The Attraction?

This is the most expensive rifle skin. As Factory New it costs about $5,200. The machine gun’s background surface is painted red and black.

There is a drawing of a fiery wolf rushing towards its prey on the surface of the background. Now its exterior: the most extreme quality of this skin is Well-Worn. As such, there is no paint on the flame arrester, Picatinny bar, and sight. The butt, magazine, and handle have medium wear. The receiver and forearm have very slight abrasions.

This characteristic means one thing — the M4A4 | Howl will always be worth a lot, so it can be called a good investment item. Its price does not stop growing — on the contrary, some collectors keep this type of weapon and wait for it to be ready to sell for a good amount. A few years ago, such a skin could be considered smuggling, but with the help of platforms and websites today you can legally buy it and wait for the buyer to respond. 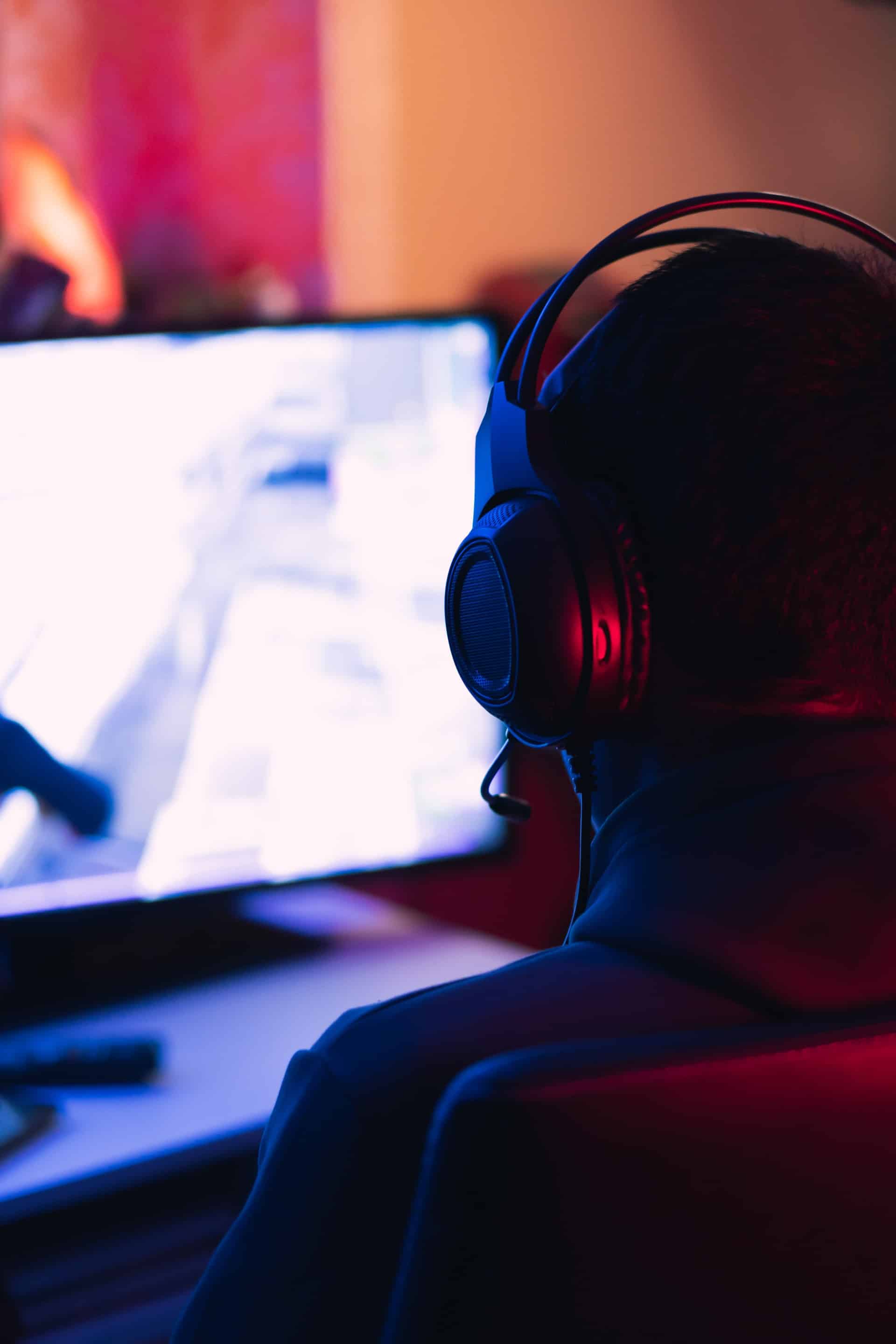