The Biggest Wins In The History Of Online Gambling

Throughout the years, gambling has seen a bit of a figurative facelift. Thanks to online sites, what was once restricted to shady underground dealings and seedy casinos is now available from the comfort of our own homes. The online gambling industry has also seen some changes because of technology, becoming more rewarding and accessible than ever before.

Many are yet still a little reserved to give it a try for themselves. Although, you might change your tune after you’ve seen some of the incredible payoffs. Curious? Here are some of the biggest wins in the history of online gambling. 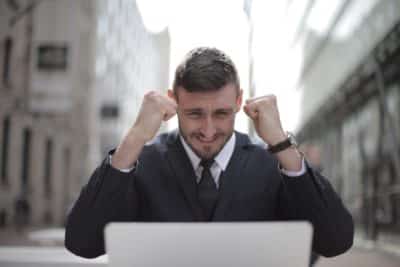 When you’re an outsider looking in, it can be more than frustrating than seeing people take home huge earnings when they’ve got plenty of cash already burning a hole in their pocket. Luckily, the world of online gambling wins holds many more heartwarming stories than not, and the story of Mr. Rawiri Pou is undoubtedly one of them. A regular, everyday guy from New Zealand, he never truly expected to win anything big when he sat down to play the Mega Moolah slots at Casinoland.

All he was looking for was a little entertainment before getting back to work. However, he got way more than that whenever he unexpectedly hit the jackpot in June of 2016, earning a payout of over NZ$10.1 million, or roughly $7.4 million.

Where others might have invested some of that in fast cars or expensive homes, Pou took a different route. So, what did he actually do with his small fortune? He used it to better the lives of his family and friends. Money well-spent if you ask us.

One of the most stressful times of a person’s life is the years they’re in college. Right now, it’s perhaps truer than ever, having to maintain physical and mental health, close relationships, and grades while still trying to have some fun along the way. Add in crippling student loan debt near all must take out these days, and it’s a recipe for serious struggles.

One student, though, got a little bit lifted off his shoulders thanks to an online bet. The Norwegian college kid was having trouble sleeping one night, left tired yet wide awake thanks to a draining course schedule, and ultimately decided to poke around betson.com.

Progressive slots seemed like a good way to pass the time, and he gave it a few spins. He’d run out of cash but still had a few free spins left. It was a good thing he did because that’s exactly what got him a $13 million jackpot.

Mr. Rawiri Pou’s big online casino win may bring a smile to your face, but he’s far from the only one who’s gotten a well-deserved big break. Jon Heywood, a British soldier in his mid-twenties, immediately comes to mind.

Recently returned from fighting in Afghanistan, and at an age, many are still trying to figure out the whole “adulting” thing; Heywood was working minimum wage, trying to merely keep up with the bills.

That is, until one day, he logged into Betway and allowed himself $40 worth of gambling as the tv sounded in the background. A few spins later and Heywood managed to find himself a millionaire to-be, snagging a win of more than $17 million.

The young soldier had several things he wanted to buy with his small new fortune, including a Bentley he’d wanted for years, but eventually settled on paying for his dad’s medical bills and investing some of the rest. Responsible and kind, it seems like a deserved big break for all involved.

There’s something special about a young soldier finding some financial freedom at the end of an online casino game, but an old soldier getting there seems pretty magical, too. A WWII veteran named Elmar Sherwin would probably echo the sentiment, considering he did just that – and not just once, but twice.

It may seem like something out of a fairytale, but Sherwin somehow made it big from jackpots two times in his life, once in 1989 and the second time many years later. His first winnings were a jackpot of almost $4.6 million, but the following would somehow unimaginably top that at a whopping $21.14 million.

And even more amazingly? He won the latter at 92 years old, beating the odds of one in fifty million. If only all of us were that lucky. It’s likely not in the cards for many of us, but hey, you’ve got to play to win!

Making it big while gambling is (admittedly) not a particularly common event. While the probability of hitting that jackpot rises as you play, you’d still be insanely lucky to manage it. However, there are a few who seem to have all the luck – some who don’t even need multiple shots to do it.

This next biggest win in online gambling history falls under this category. Johanna Huendi, a 74-year-old woman, won over $22.6 million with just a $170 bet. All it took was one spin, and her Megabucks dreams came true. And even more unbelievably? She reported it was her very first time playing Megabucks, a reminder that sometimes all it takes is a single try.

Free to play games are an excellent source of entertainment and have become increasingly popular over the years. After all, they combine all the best parts of in-person gambling – the uncertainty, the adrenaline, the “what-if” factor – with the convenience you can only get by playing online. Slots are a huge part of this, but most don’t anticipate raking in any serious dollars on them.

An unnamed 40-something-year-old Finnish man didn’t figure that he would either whenever he logged on to play Mega Fortune. You could imagine his surprise whenever he turned out to be wrong, as he won approximately $24 million in January 2013.

It was and still is practically unheard of, especially considering it came about after a small 25 cent bet. The win is now regarded as one of the biggest online casino game wins ever and even counted towards an official world record. 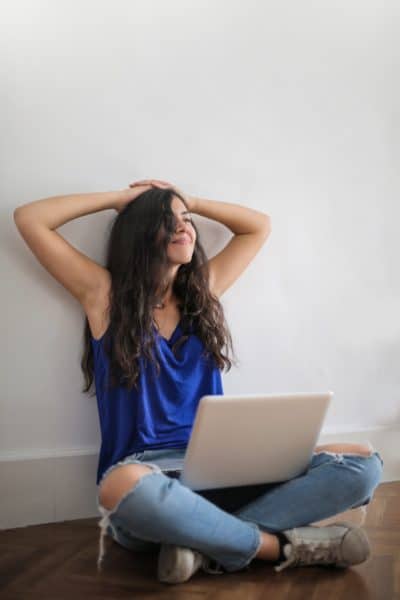