Throughout recent years, gaming has made dramatic strides. After witnessing the rise of eSports, the infancy of VR, the beginnings and endings of several consoles, and soon, the new gaming era and redefinition of what a console can do (looking at you Project Scarlet and PS5!), it’s hard to imagine that anything has stayed the same. There is one thing that has stood the test of time though, and that is World of Warcraft.

Since its introduction in 2004, WoW has been the MMORPG. With a genuine vastness unlike anything else of its time and with its smooth combat, engaging dungeons, and emphasis on freedom, it’s easy to see what drove consumers into Wow’s arms.

Let’s remember, though, that Warcraft has history and a long history at that. It has been around for 15 years, and people are still playing it in droves despite now outdated graphics and familiar open-world storytelling. Why? Read on to find out why WoW is still around (and still a blast to play). 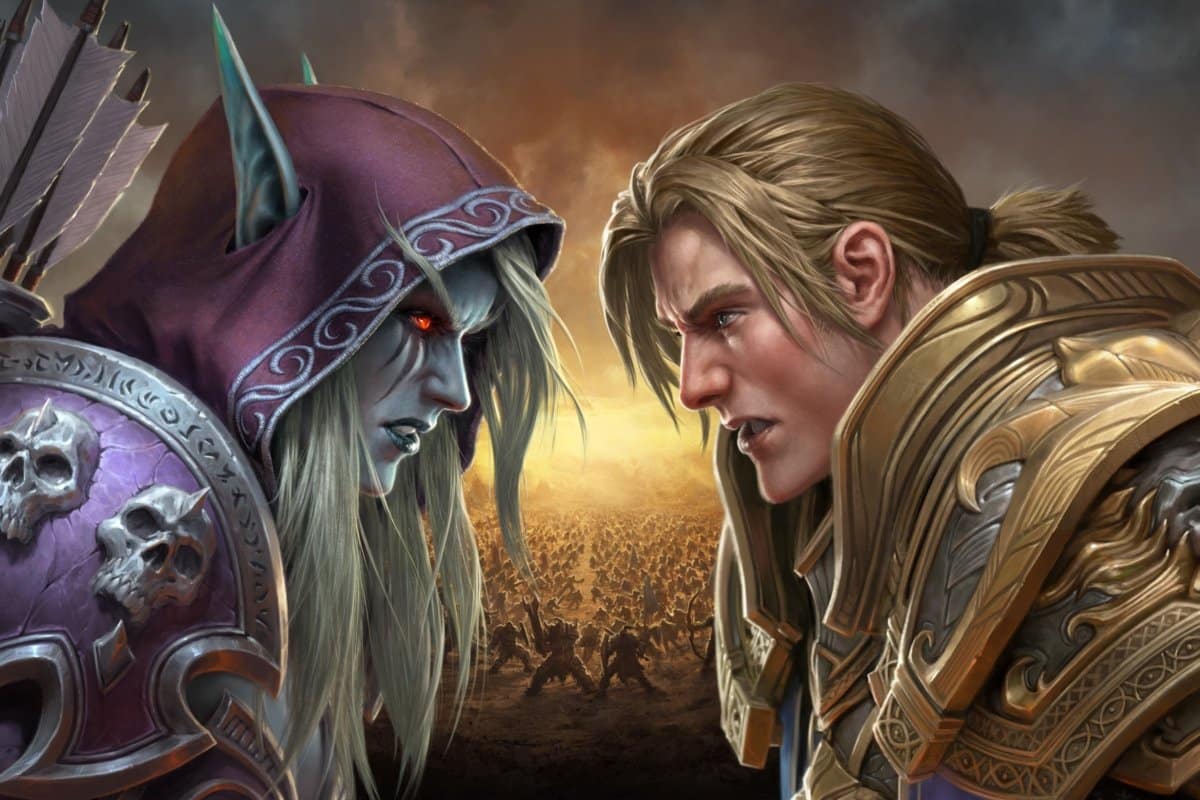 Part of WoW’s allure is the same as the allure of D&D – it’s old school, and it’s nostalgic. Many of the people who play Warcraft have been doing so since its initial release. For them, it’s basically the game equivalent of comfort food. It’s warm and inviting, it’s familiar, and it always hits the spot. There’s a particular type of fun there that older WoW players recognize, and gaming overall has failed to.

Gamers indeed love the more prominent, newer, and shinier kids on the street, but there’s something to be said for a game that can transport players back 15 years. Exploring the new is great, but sometimes players just want to revisit the past fondly. Of course, even without this direct personal nostalgia, new players are still drawn to WoW for a more general one.

They’re not in it for all the latest bells and whistles. They want to be engrossed in its good combat and massive, older world, and they get it. If it isn’t broke, why fix it. Similarly, if it’s still good, then why stop? That’s why WoW will always stay relevant – good gameplay and deep history is always attractive.

Time Waits For No Man (Nor WOW Player)

Time has never stood still in the world of Warcraft, as a past player quickly found out. Cataclysm forever changed the landscape of Azeroth with various areas still scared and broken thanks to Deathwing’s carnage and with quests receiving a massive streamlined overhaul still benefitting players today.

WoW has also received other significant changes like the introduction of raid queues, broader character viability, changed level capping, new areas to explore thanks to expansions, and tons more throughout the years that have drastically changed the feel of WoW’s impressive world.

Basically, this constant change has been a vital part of Warcraft’s success. Combined and balanced out with WoW’s largely unchanged foundation, it has allowed the game to feel both familiar and new, exciting and relaxed, and approachable while deep.

When it’s all said and done, though, fun is what keeps WoW going stronger than ever. The previously discussed balance of change and stability adds onto this, but at the end of the day, fun is fun! And WoW definitely feels that way despite all the years.

It still maintains great gameplay, cooperation, and scale. Even with games being as big as they are today, they still just aren’t WoW.  It seems silly to point out, but the game truly is a massive MMORPG. Its map is still vast and fun to explore, fellow players still are just as integral as ever, and the combat still feels good and effective.

Even after all this time, it’s easy to get sucked into the world, its characters, and its sense of storytelling. Nowadays, you don’t even have to worry too much about character leveling and the like thanks to HuskyBoost and other power leveling services. At its core, WoW just is a well-built, well-rounded game that’s easy to fall in love with. It’s good old-fashioned fun, and that is always relevant. 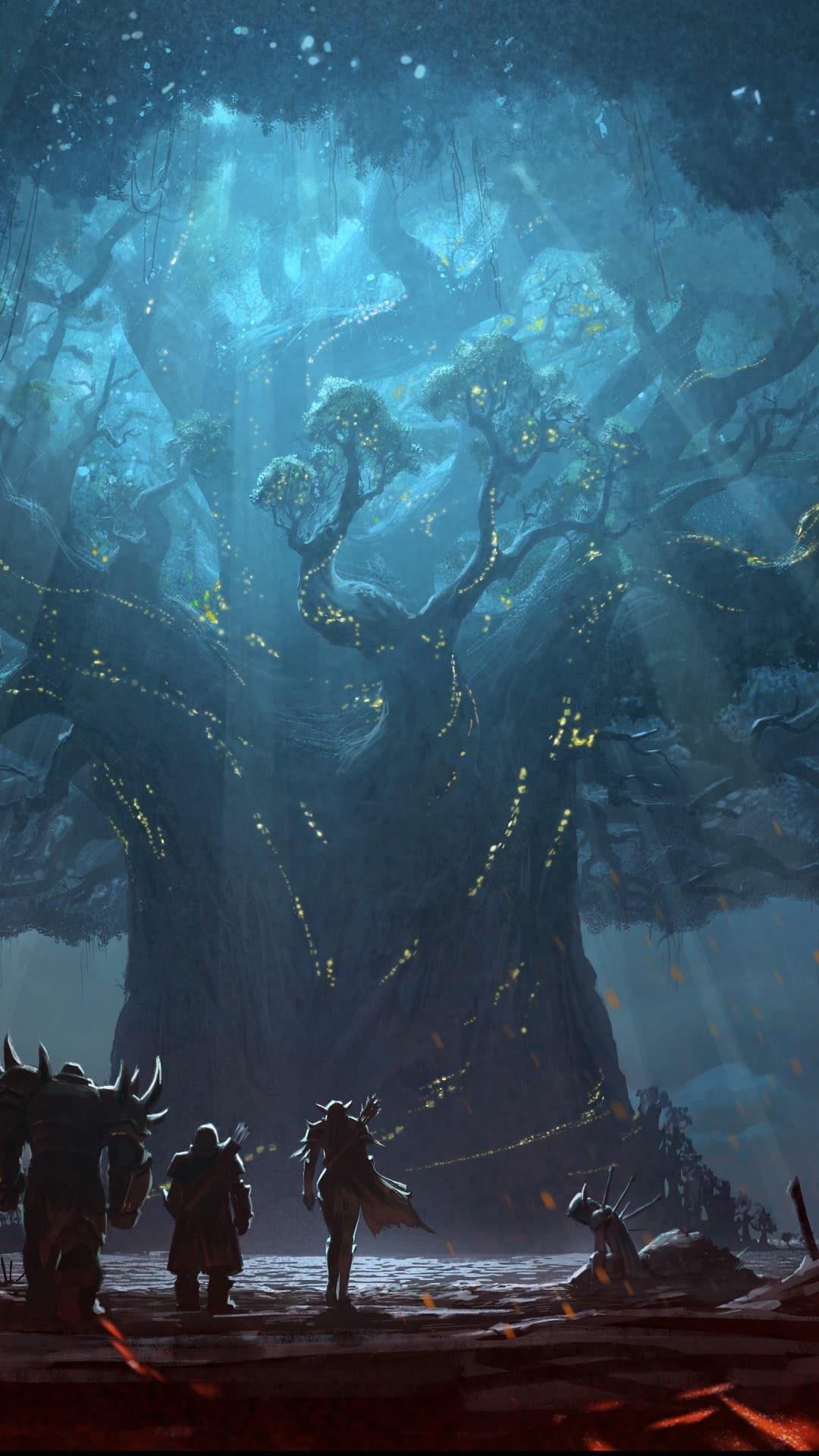