Bridging The Great Divide – Why Video And Casino Games Should Merge

While the gaming community is advancing at a rapid rate thanks to technological advancements, there is a great divide that we have noticed in recent years. We are not talking about gaming battles. We are talking about a divide between two major gaming categories namely casino games and video games. Since both categories went digital, it has become easy for most players to access them.

The online casino market is estimated to be worth fifty billion dollars at the moment. In five years, it’s expected to increase to ninety-five billion dollars. That’s a rapid growth for an industry that was not worth much in the late nineties.

When a market goes from nothing to something in a short span, it becomes the center of attention. In the end, it creates divides as developers focus on creating captivating titles in their categories. While there is a huge divide, we don’t mean that casino games and video games are enemies. The rise of one influences the rise of the other. 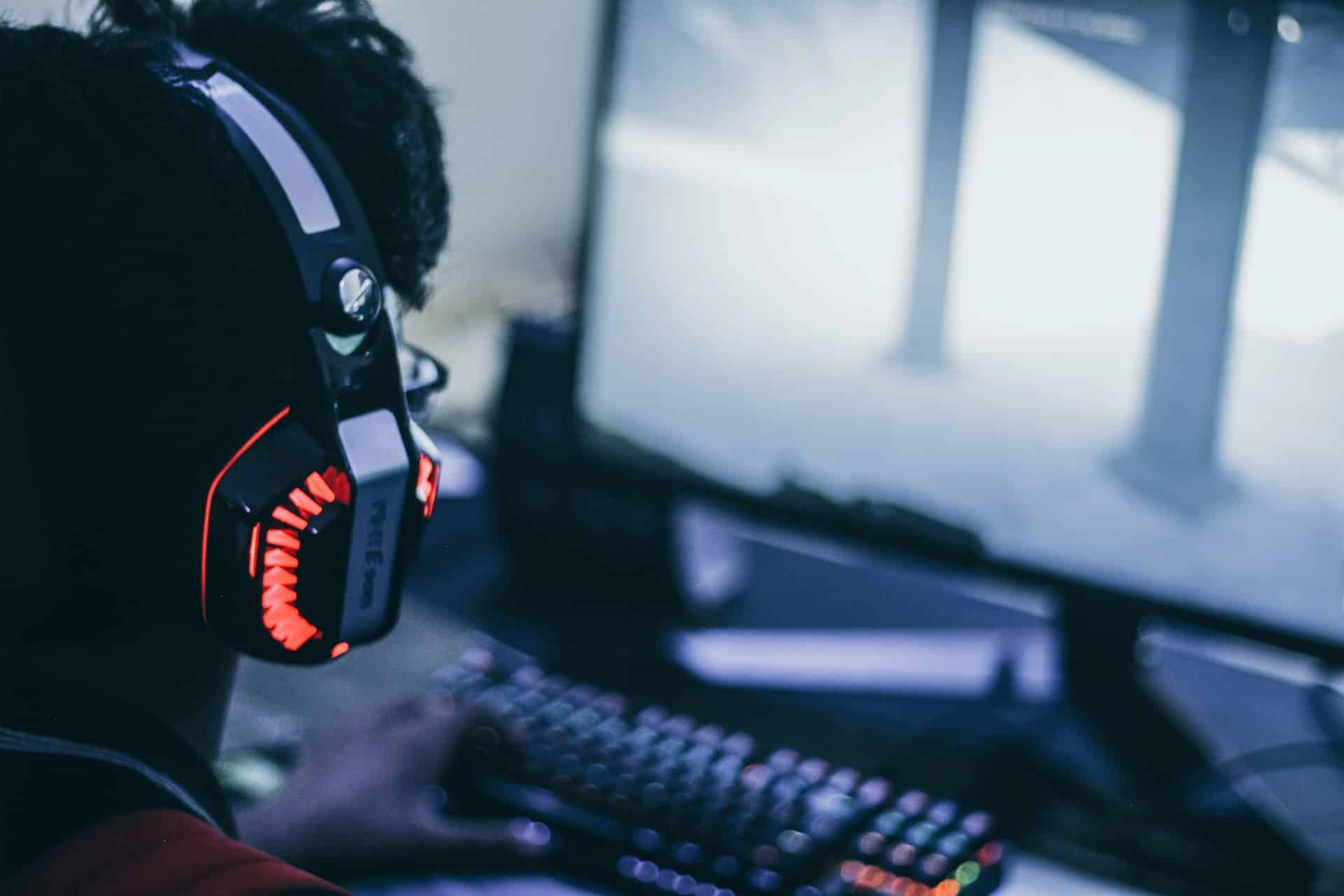 Video Games And The Future

Apart from adding more revenue to the gaming industry, developers have always been inspired by the online casino sector. The Grand Theft Auto’s casino has been an imaginary thing for a long time until it was officially opened back in 2019. Avid gamblers can walk into the Diamond Casino and Resort and make real money bets. There are also the poker showdowns in Red Dead Redemption.

A good example is slots. There are more than seven thousand spinners in Vegas Slots Online and each has a unique theme and style. As you visit Microgaming casinos in Canada and look at the reviews and demos, you’ll realize that animations play a huge role in creating the general experience.

Unlike slot machines where symbols and spinning reels are enough, today’s titles include different singing and dancing styles. If this isn’t enough for you, you can play video game slots. You’ll also find popular games such as Hitman, Call of Fruity, and Resident Evil on different gaming platforms. These titles have been developed under licensed companies such as Eidos and IO Interactive. This is one of the strengths of the casino sector.

Casino developers and managers have been licensing their works and collaborating with rivals to come up with great innovations over the past few years. For the avid player, concepts like Megaways Tech has been employed to turn slots into a complicated affair with high payouts.

In general, licensing deals with production companies and record labels have led to the creation of famous movie slots like Batman and Guns N’ Roses and music. The willingness to work on different genres with different competitors has made it possible for casinos to create something great for everyone. That’s one of the lessons that video game providers can learn from.

We are not saying that there are no crossovers and collaborations in the video game world. There are. However, it cannot be compared to the casino world. There still exists a great divide between these two classes. However, the gap is closing with every passing day. It would be so pleasing to see the gap reduce even further in the coming days.

We are not suggesting a complete merger between the two since there are a lot of benefits associated with the two. Mobile gaming and social media platforms have made gaming easily accessible to audiences in different parts of the world. And this is where the cooperation between the two worlds can pay off. 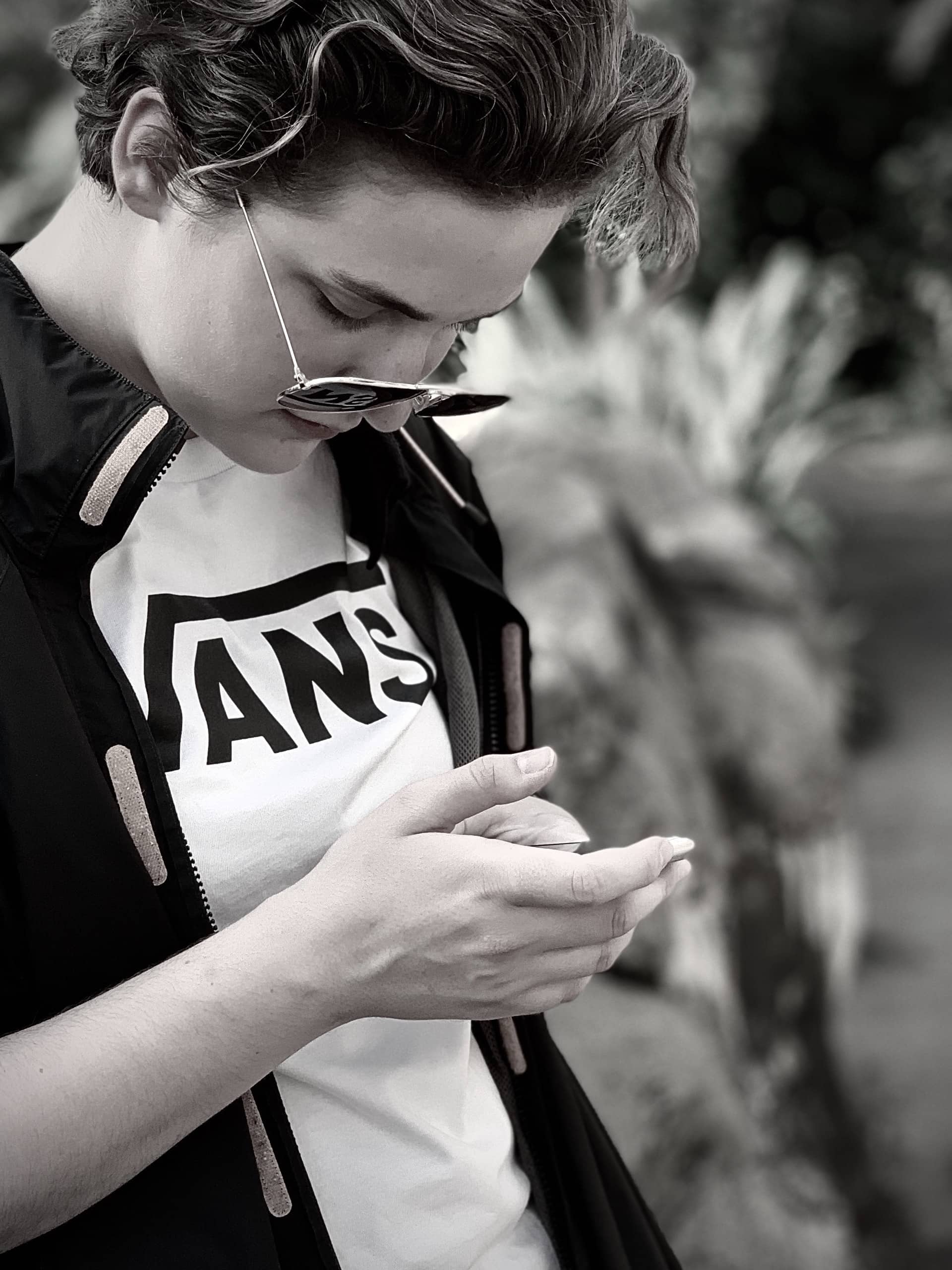