They are often received with humor due to the ingenuity and creativity involved in making them. Editorial cartoons usually feature lots of politicians. Many movie stars have had their caricatures on the pages of entertainment magazines. They indeed are a fun way to capture a person’s personality, reputation, or emotion.

They emphasize the most apparent features of people and exaggerate them in such a manner that it conveys humor. The most popular form of caricatures is a celebrity one. Celebrity drawings are usually quite popular across a lot of Media. For instance, one will often find a lot of caricatures of President Donald Trump in newspapers as well as other news media.

Apart from Trump, a lot of famous personalities such s Movie stars, Sports players, Musicians, and media personalities have had their caricatures featured on one or several media at some point. You can check out all the examples from this article and also order yours on this website. 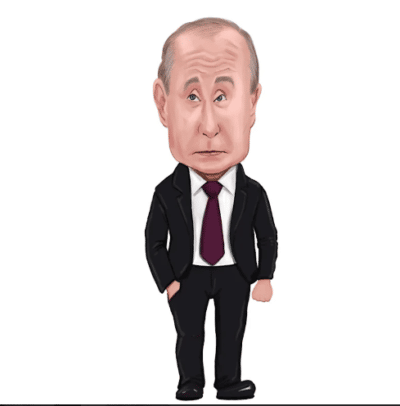 Known all over the world as one of the best Russian presidents in history, Vladimir is a remarkable man. This caricature of Putin captures his signature serious look, and favorite attire: a two-piece suit. 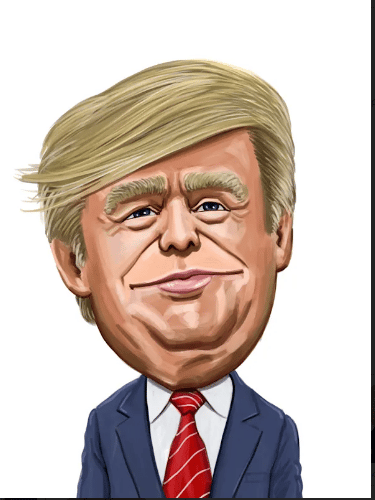 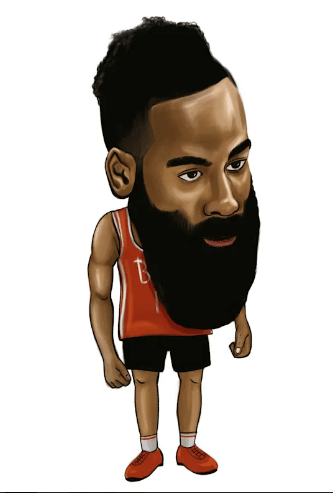 4. LeBron James With His Fan 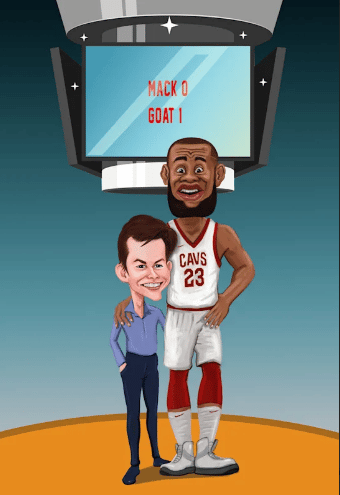 Another basketball legend, LeBron is a popular name in basketball with worldwide fame. This caricature shows him posing for a picture with a fan, with his 23 jerseys on and a match screen as the background. 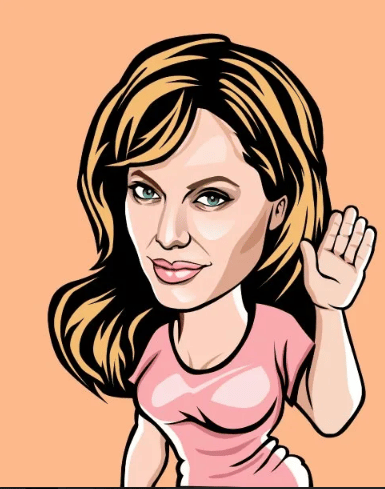 With fame that extends far beyond Hollywood, Angelina is one of the greatest stars to come out of Hollywood. This caricature captures her’s easily recognizable face as she puts up one hand to wave. 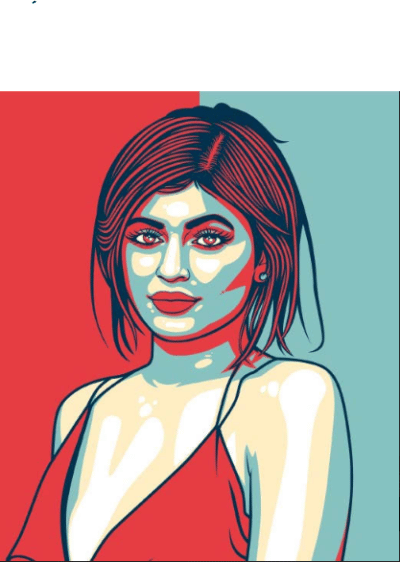 The daughter of former Bruce Jenner, Now Caitlyn and Kris Jenner. She rose to fame when she starred on “Keeping Up with the Kardashians” and has since then remained a popular media personality. This caricature of Kylie shows her face and natural brunette hair.