Could Tom Brady Really Return From Retirement And End Up At The 49ers?

When Tom Brady officially announced his retirement from the game, after a few days of speculation following Tampa Bay’s surprise postseason loss to eventual Super Bowl champions, the Los Angeles Rams, there was a wave of appreciation from both within and outside the NFL world.

However, barely a day has passed since then where there haven’t been rumors about an almost instant return for the 44-year-old. It’s almost as if the NFL doesn’t want to let a legend of Brady’s stature leave quietly. 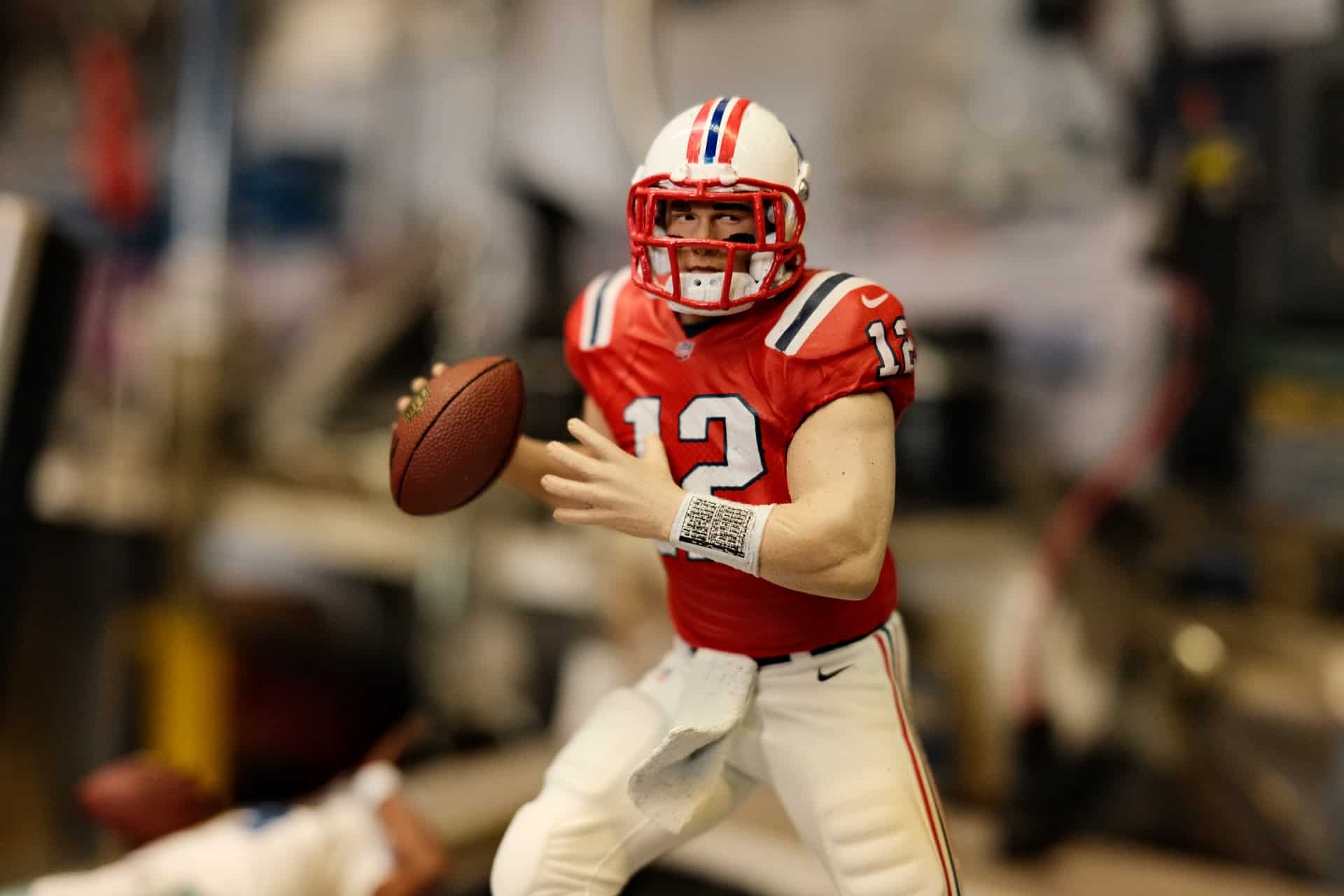 Brady’s departure will have hit Tampa Bay particularly hard, and any sport prediction site worth its salt will have severely marked down the chances for the Raymond James Stadium side in the coming season. Such is the impact the former New England Patriots man made at the organization over the course of his two-season stint.

Now it appears a return to the game could come via the San Francisco 49ers; at least that’s what a number of commentators and pundits are predicting. Mike Florio is one such individual who spoke at length on such a possibility becoming a reality;

“I got a great email,” Florio started.

“I don’t know that the person wants his name to be shared, but it’s explaining what’s going on with Tom Brady. Classic mid-life crisis. Step 1, a divorce from the Patriots. Step 2 is a short-term relationship with a trophy girl, the Buccaneers. Step 3, a late-night text to the high school sweetheart, a.k.a the 49ers.”

“I’m telling you, it’s unavoidable. He’s not gonna lower himself to have to dirty himself the way Aaron Rodgers is. He’s gonna work it all behind the scenes. I just … I think he’s gonna be with the 49ers in Week 1. I’m rooting for that so badly.”

Brady grew up in Northern California and was a big fan of the 49ers, and hence that link holds some water. Also, factor in that San Francisco is likely to edge out Jimmy Garoppolo, which would leave an opening for the seven-time Super Bowl winner… if he wants it.

Could he really come out of retirement so soon after calling time on his career after 22 seasons in the NFL? Well, firstly, take into account that he is still, technically, contracted to Tampa Bay, and if he were to make a return, it would be up to the Buccaneers whether they’d trade him or allow him to leave for San Francisco.

Also, the feeling is that 2021 draft pick Trey Lance is being groomed as being a player the 49ers are going to build around, and though in some senses having a player like Tom Brady around for a season or two to help mentor the 21-year-old North Dakota State graduate, it could be seen as a move that would interrupt his potential progress.

Another factor would be around motivation. Brady led Tampa Bay to a Super Bowl in his first season with the organization, and last season he finished with the best passing and touchdown stats, only to see his push for an eighth Super Bowl ring fall away with that Rams loss.

What else does he have left to achieve in the game? While a move to San Francisco is something of a romantic notion, it just doesn’t seem to be a realistic proposition at this moment in time. 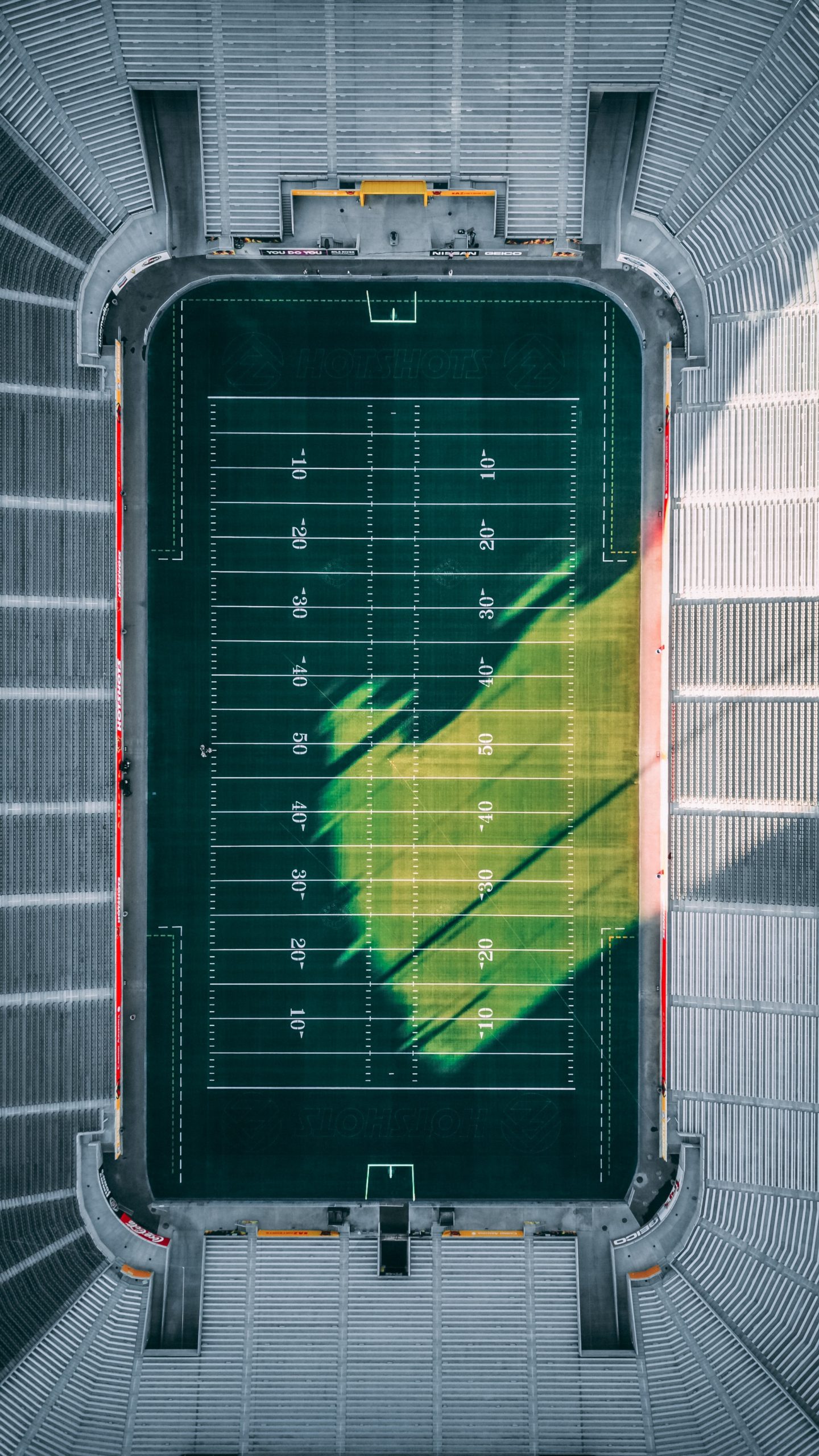