The possibility of earning good money from playing games online did not seem possible many years ago. Thanks to eSports, many people earn money from video gaming competitions such as CSGOroll.

Despite eSports incredible growth over the last decade, many people are still oblivious of its amazing potential. This is leaving a trail of questions about eSports needing answers. We thought to provide answers to five of the most popular eSports questions so that people can understand how eSports work before misinformation takes over. Let’s get right into them. 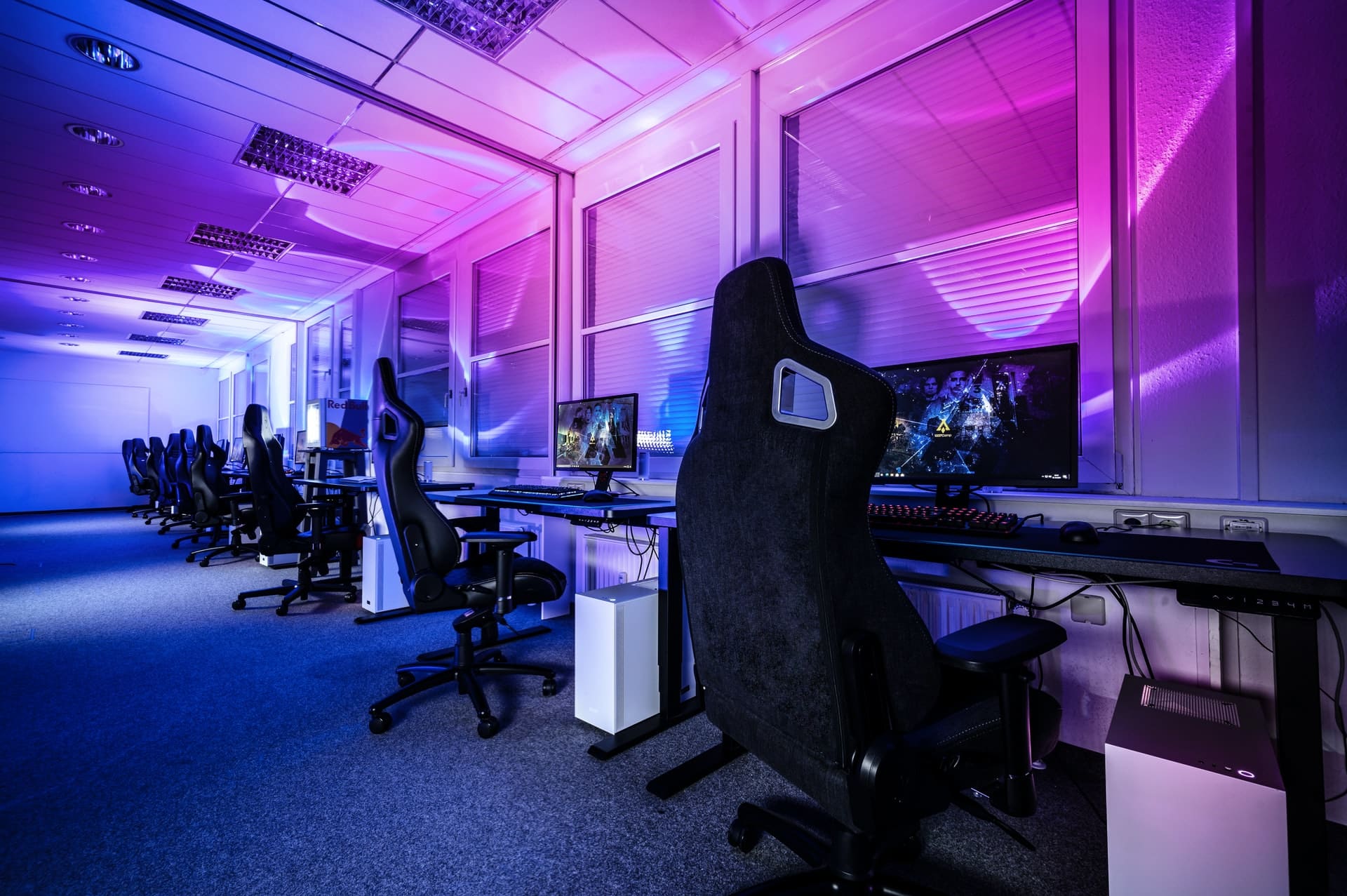 eSports holds many positive promises and looks set to develop further in the coming years as well as making video games worthwhile. Many young people from different parts of the world are beginning to pursue competitive gaming as a lucrative career.

eSports basically stands for electronic sports. eSports is competitive video gaming played before a live audience just like you would play live sports games. eSports functions in the same way as live sports events with commentaries and sponsorships. They, however, hold virtually on the internet, thereby attracting loads of viewers from around the world.

How Many People Watch eSports Events?

eSports has a massive following around the globe. Statista projects an estimated 291.6 million viewers of eSports by 2024. If you are just learning about it, don’t feel too bad about it. You can catch up quickly.

What Are Some Popular eSports Games?

eSports features many games; however, some of these games are not as lucrative as others. The most lucrative eSports games are competitive combat games such as Counter-Strike: Global Offensive (CS: GO), Call of Duty (CoD), etc.

How Do People Make Money From eSports?

eSports competitions are usually organized by sponsors for certain prize winnings. Various eSports teams compete to win these prizes amongst themselves. A professional eSports team can attract the attention of sponsors who pays them to display their products to their audience. People also place bets on eSports games.

How Can I Start Playing And Earning Money On eSports?

It is relatively easy to start gaming and earning money on eSports. Provided you have a computer or a games console with an internet connection and a copy of the game you wish to play, then you have all the basic requirements in place.

eSports has grown in many leaps and bounds. Over the last decade, we have seen it develop into one of the biggest entertainment sectors thriving due to technology innovation on many levels. It is never too late to become a part of eSports bright future. 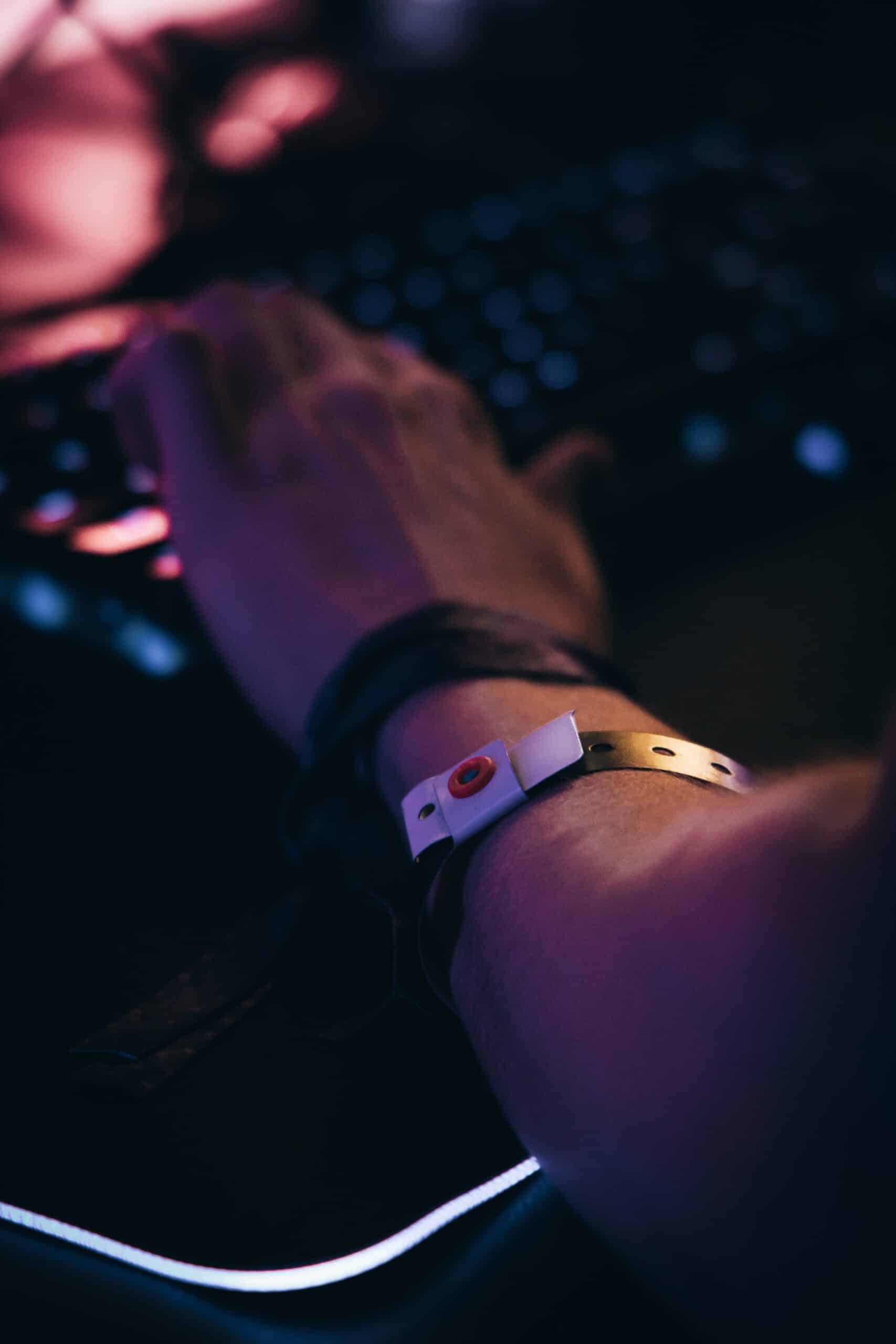