Football’s Greatest Moments Of The Decade

With 2019 over, a special decade has passed. It’s been 10 years of some of the greatest football that’s ever been played, and with all the emotion and passion that the sport was born from. Sometimes the emotion of special sporting moments is leveraged through sports betting, like at draftkings promo code 2020, whilst others come when you least expect them. Here is a rundown on the most memorable moments of the last decade. 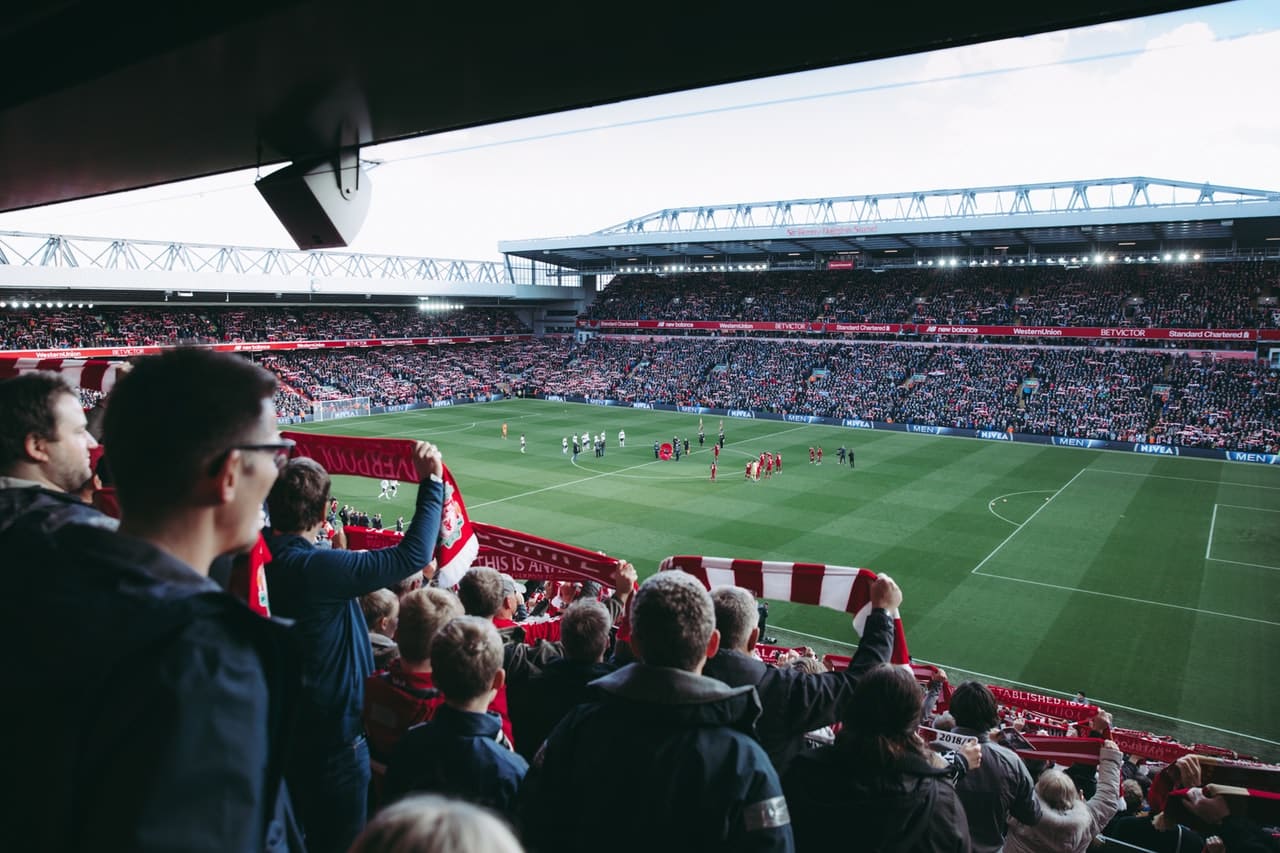 Having won the Euros two years prior, Spain were hot favorites for the World Cup in 2010. Having birthed one of the greatest generations of football players, from Puyol and Pique all the way up to Xavi and Iniesta — the team is now iconic.

In what was a ruthlessly cagey match against The Netherlands, with red cards and dangerous tackles, it was Iniesta who scored the extra-time winning goal. This moment is iconic to both Iniesta’s incredible career as well as Spain’s unique, possession football dominance that they had for so many years.

At a time when money was really starting to shape football’s landscape, Manchester City had one of the most dramatic wins of the Premier League. The league went right up until the final game, where City had to beat QPR in order to secure the league title.

Being 2-1 behind going into injury time, it was surely over for City fans. But with a 92nd-minute equalizer from Dzeko, and Aguero’s winner in what was the last kick of the season, one of the most memorable commentator clips was born in which Martin Tyler screamed: “I swear you’ll never see anything like this again”.

The 2014 World Cup was hosted by Brazil, a team with extremely promising young talent that was eager to perform well in the tournament. Brazil, from their incredible history of success and the current pool of talent, lost in extreme fashion in one of the most shocking football matches in world cup history.

It was Germany’s ruthlessly pragmatic side that had stomped Brazil 7-1 in Brazil’s own backyard. Germany even took their foot off the pedal, saving energy for later in the competition.

Anything can happen in a single game, but to be top of the league over 38 games for a newly promoted team with an inexpensive squad was unheard of. This was Leicester’s first Premier League title, and the coronation was one of the greatest celebrations of a sporting decade.

In what some dub as the best goal of the decade, Ronaldo’s bicycle kick against Juventus in the Champions League was one of his best-ever goals. Ronaldo, along with Messi, is perhaps the greatest football player to have ever lived. The bicycle kick was a perfect way to end his time at Real Madrid, a place where he proved consistently to be a phenomenal football player at the peak of his career.

Borgata Sports Bonus Code can help us capitalize on special sporting moments through sports betting, which can bring a unique element to such iconic games. 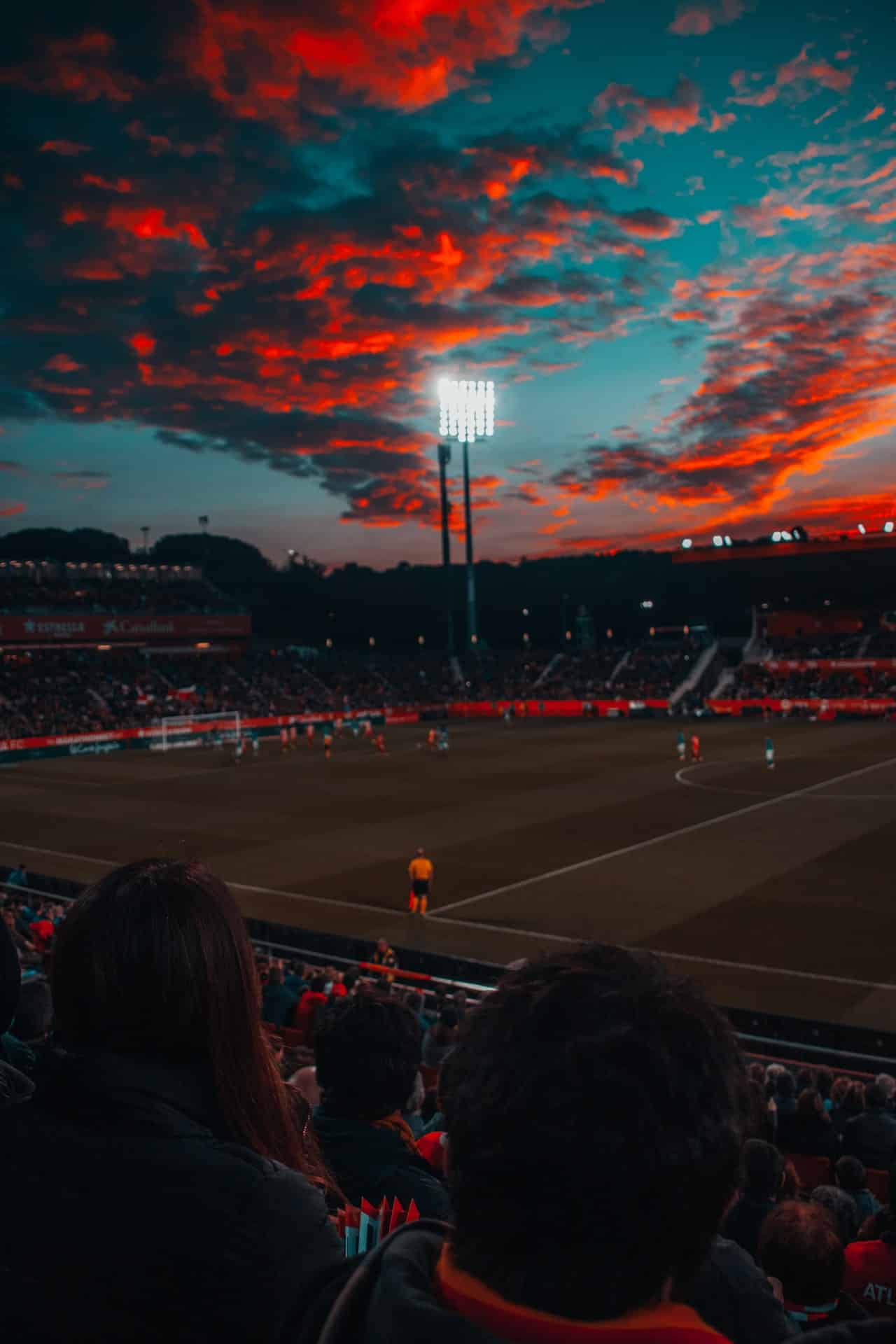