A star of North Carolina State University’s run to the NCAA Championship in 1983 says leadership and trust were the key components of the team’s success. Thurl Bailey played an integral role in NC State’s unlikely run to the title, which was influenced in no small part by legendary coach Jim Valvano.

A recent Betway interview highlighted the role Valvano played in guiding the team to one of the most improbable sporting successes in sporting history. The Wolfpack entered conference play ranked number 19 in the country, and with seemingly little chance of becoming national champions. 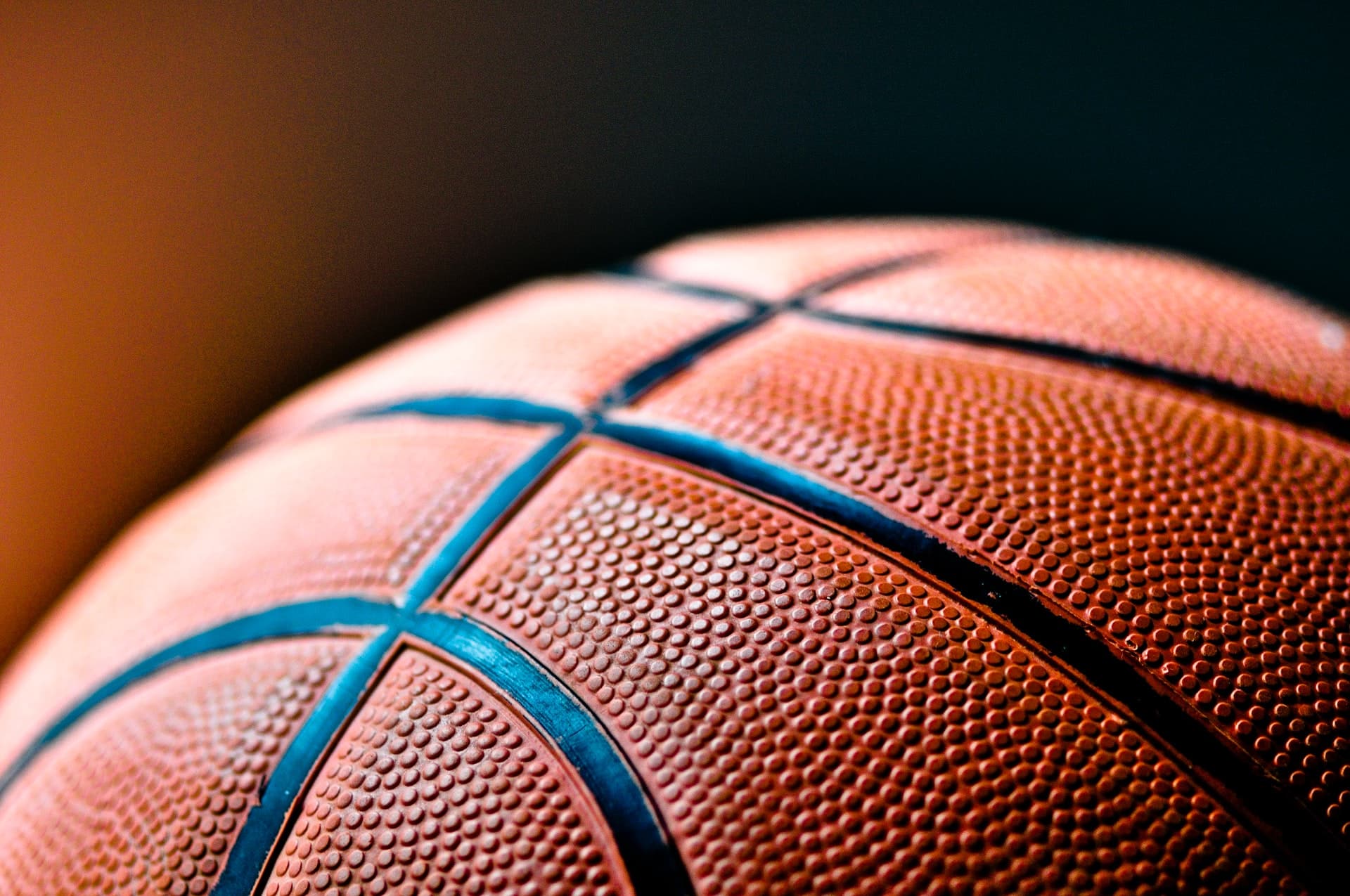 A roller-coaster journey ensued, but the team somehow navigated past the obstacles in their way to secure a place in the final against Houston. The game ebbed and flowed, with Valvano using all of his unorthodox coaching skills to keep NC State close to Houston on the scoreboard.

They eventually got their reward with two seconds left on the clock as Lorenzo Charles bagged the decisive score to gave the Wolfpack its first national championship since 1974. Valvano’s methods were widely viewed as being way ahead of their time, a factor that Bailey believes were crucial in the team’s success.

“If your leader cares, if your leader knows you well, each individual personally, then that leader is able to communicate what they want from you and out of you,” he said. “He doesn’t just throw us out on the court, he cares about us off the court. He inspires the seniors to be leaders when he’s not around, and we had a really close-knit team that trusted each other. We brought that onto the court.”

Valvano’s status as a basketball visionary allowed him to move on to a successful broadcasting career with ESPN and ABC Sports. He also became a respected motivational speaker, before being diagnosed with metastatic adenocarcinoma in June 1992.

Valvano refused to be defeated, spreading words of hope and persistence during public speeches in the run up to his death in April 1993. His most famous speech was delivered at the first ESPY Awards at Madison Square Garden, where he urged people to live every day as if it was their last.

The creation of the V Foundation for Cancer Research, an organization dedicated to finding a cure for cancer, was one of Valvano’s final gifts to the world. Bailey says the ethos of fighting to the end was something his former coach instilled in the team in 1983, and was undoubtedly the difference maker against Houston.

“There are some things you can control and some things you can’t – what you can control is leaving it all out there on the floor,” Bailey added. “People say you earn your own luck. There was also a spiritual part, for me anyway. We were just the chosen team, we were the team that that was going to make their mark that year, and it was going to come from a different place than it normally came.” 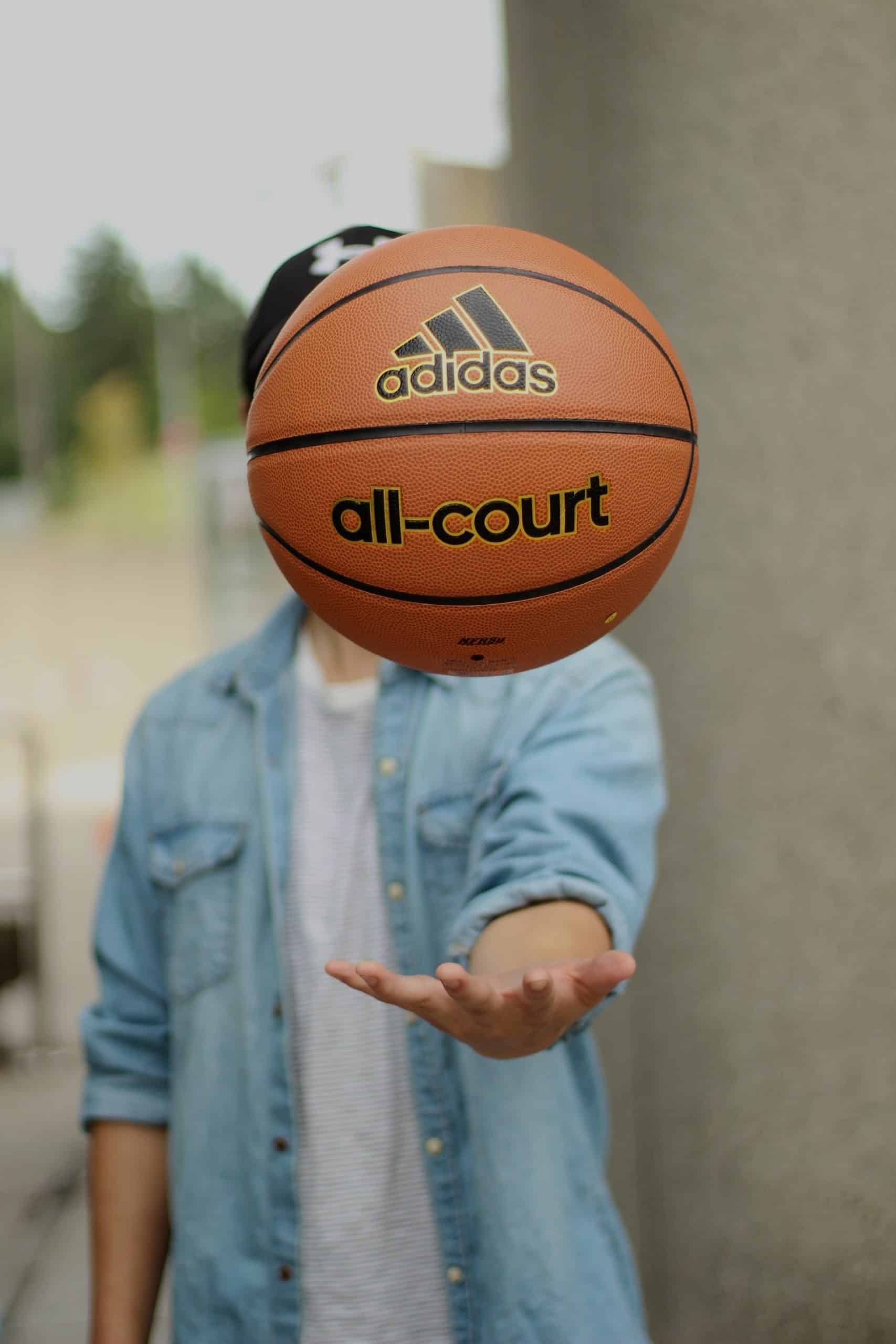