In 2021, we saw a mixed bag when it comes to video game releases. While there are some that we will still be playing in the next decade or so, others will be consigned to the gaming graveyard sooner rather than later. Video games have seen a change in some ways over recent years. They were once all about cult status, but now monetization is just as, if not more, important.

Whilst game developers may appear to be subtler than traditional slot sites in the UK, critics are keen to point out that monetization has become a key aspect of gaming. Is this, perhaps, behind some of the fails that we saw in 2021? With eagerly anticipated titles such as Battlefield and Halo flopping, what does 2022 hold for AAA games? Let’s take a look. 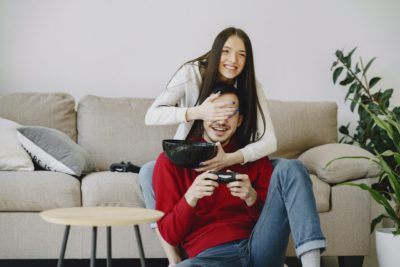 Despite what we’ve just said, 2021 wasn’t all about failure when it came to video games. The reality is that there were numerous titles that were delivered and even over-delivered. Here’s a look at some of the best releases that we were blessed with during 2021:

For anyone who is a fan of tracking down mythical creatures (and who isn’t?), Monster Hunt Rise showed itself to be the perfect game. Capcom has a long-running series of games with this theme and this, being the latest, came with an arcade-like spin that players lapped up. This game isn’t about overthinking strategies: it is about the fun and the almost, theatrical.

There can be few Mario releases that don’t make a list of top games. Certainly, this 2021 release was a welcome addition to the catalog of games. The great thing about this game is that every level is unique. They come as one-off creatives that are designed to perfection. Whether you are a long-term Mario fan or not, this game still offered plenty to enjoy.

For those who had enjoyed Resident Evil 7, this video game was a must. It follows straight on from the last installment, with the action all moving across to Eastern Europe. The hero, Winters, with your help, is trying to save his family from all things vampire-related and this leads to blood, gore, and all the other things we love about these games.

This wasn’t ever going to be an immediate favorite to be fair. Merging elements of Toy Story and Honey I Shrunk the Kids didn’t scream successful video game. However, it soon became a firm family favorite and one that could easily go down as a classic in years to come.

Who doesn’t love a time-loop sci-fi game? This release has come to be seen as one of the very best third-person shooter games, ever. This is a game that is compelling as well as being intelligent. It proved to be one of the greatest we saw in 2021.

Before we move on to what we have to look forward to in 2022, it is worth reflecting on some of the biggest flops from 2021. These are games that left some wondering if AAA actually had a future! Forget the fact that fans saw Battlefield and Halo as pointless additions, these were games that excelled at being appalling:

Okay, so the title says 2022, but we were subjected to this one before the turn of the year. There is nothing at all wrong with a good football game, the problem is that this just isn’t one of them. We’re told a talented team worked on this title, so perhaps they will redeem themselves soon!

We love a Switch game as much as the next person, but this game had us running to the hills. This was a game that had the DNA of Sonic within it, but it just failed to deliver. Poor controls and navigation made it an immediate flop.

We all loved Crazy Taxi back in the day. That being the case, you can understand why there may have been some excitement around the release of this title. That excitement quickly subsided when people saw that this was just a poor man’s version of the original game.

The problem with Demon Skin? It is just the same old same old. It is a game that certainly held potential that came with some great attacking stances, but unfortunately, nothing else really materialized. The ‘action’ all takes place in a well-worn universe, and it is a story that merely plods along.

This is a game that lacked any meaningful challenge. There are times when that can be forgiven, such as when a game has beautiful, or interesting, surroundings. The problem here is that The Unexpected Quest delivers nothing on any front.

Despite some of the disappointments that we were subjected to in 2021, 2022 is shaping up to be a promising year when it comes to new releases. Here’s a look at those that we are really looking forward to:

We’re not entirely when in the year that we will see this one, but we can honestly say that we can’t wait. From what we have heard so far, we can expect the very best in gameplay along with a storyline that explores the father and son bond.

This is a standalone title that is due to be released towards the end of January 2022. This is a brand-new adventure that will still come with everything that we love about Pokemon: training, levelling up, and, of course, catching them.

Remember the first Dying Light? This one follows the same theme in that you need to make the most of the daylight before the night comes and the undead strike. There are times when sequels can be a letdown, but we are confident that this will not be the case here. 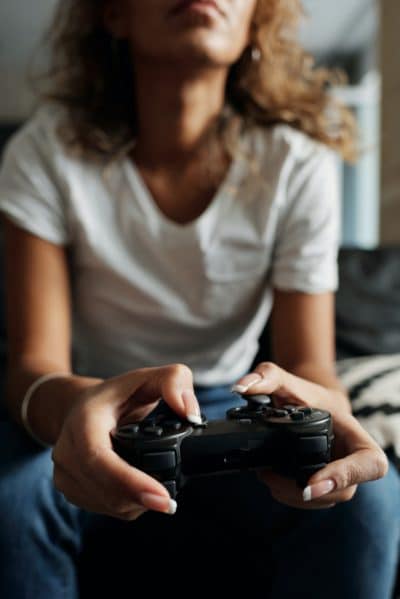