How Has Blackjack Influenced Modern Gaming?

Blackjack is one of the oldest games in existence. Developed in France in the 1700s, the game was played at casinos as vingt-et-un or twenty-one and is also likely influenced by the game Chemin de Fer. As such, it’s hard to imagine gaming as it is now without the influence of such a simple yet skillful game. So, how has modern gaming been influenced by blackjack? 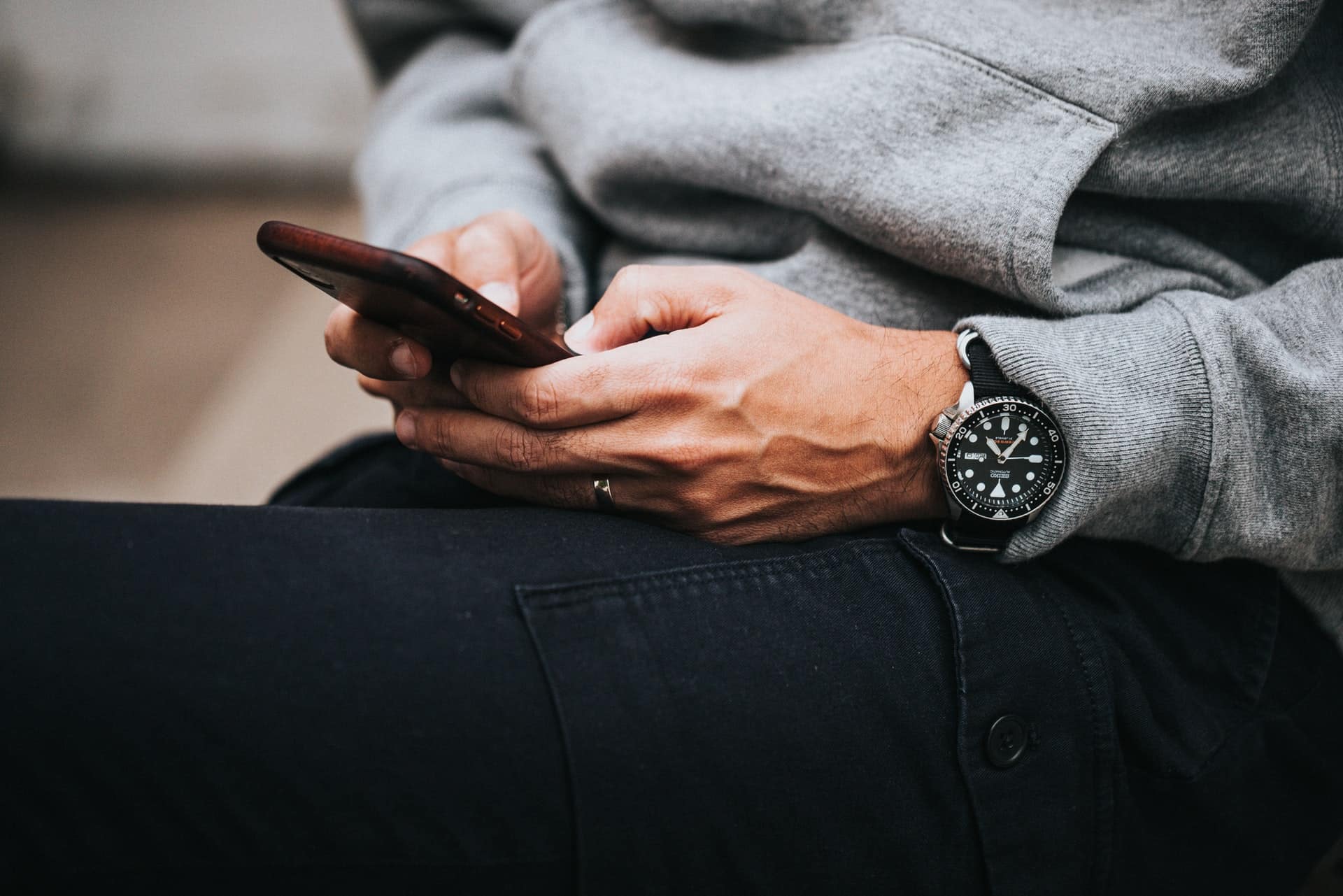 The simplicity of the game of blackjack can be seen as a ripple through modern gaming. The 1980s brought arcade gaming to life and part of its success came from the instantly understandable mechanism of the game. Space Invaders made players shoot at aliens, Donkey Kong has players dodging obstacles to tackle the titular primate. Blackjack asks players to achieve a cumulative card score of 21 in as few cards as possible. Unlike more complex casino games – like poker, for instance – blackjack’s simplicity carried over to early gaming.

Despite its simple premise, some skill is required when playing blackjack. They say that blackjack takes a minute to learn and a lifetime to master. The essence of blackjack is using available information and the knowledge of what might come next to determine the best move to make. The best way to play is making the most of the odds in front of you and the cards whose value you know.

Gaming takes this idea of having knowledge of your own possibilities and limitations and applying them to new situations. In gaming, you know the moves of your avatar and how it works, but each scenario you are thrown into is different and requires a combination of prior understanding of how the game is played combined with an ability to use your initiative to be successful in the end.

Blackjack also requires an element of risk-taking. Sometimes, it could be just as fruitful to take a risk and inch closer to 21 than it could to stay at a safe 13 or 14. The game comes down to taking a chance based on the odds of being successful. This is something that modern gaming also harnesses. Players, especially those in eSports and other highly competitive gaming arenas, sometimes have to take chances. Making a risky maneuver might not always pay off, but when it does it could spell victory far better than not doing anything.

Blackjack In A Modern World

While blackjack has inspired modern gaming to some extent, it has also been inspired by new technology to offer innovative ways for players to engage online. As the options for playing blackjack at Royal Panda show, the game doesn’t just exist in one format. Indeed, when engaging with blackjack at online casinos, there are often a variety of rooms to suit all the styles of playing the game.

For instance, Single Deck Blackjack and European Blackjack will differ slightly in their rules and therefore in the difficulty level for players. Live blackjack also offers players a semi-immersive experience as they can see dealers in front of them onscreen in real-time. This helps recreate the tension that infuses blackjack and helps make it such a lasting game.

Games that have survived through time have found ways of maintaining their core values as each generation provides a new way for people to engage with these games. Blackjack might now be played digitally and on mobile devices, but it could be argued that blackjack’s influence exists elsewhere in digital entertainment, too. When developing successful games, looking at some of the most enduring examples likely helped. Has blackjack directly inspired Call of Duty and Crash Bandicoot? Probably in some ways, yes. 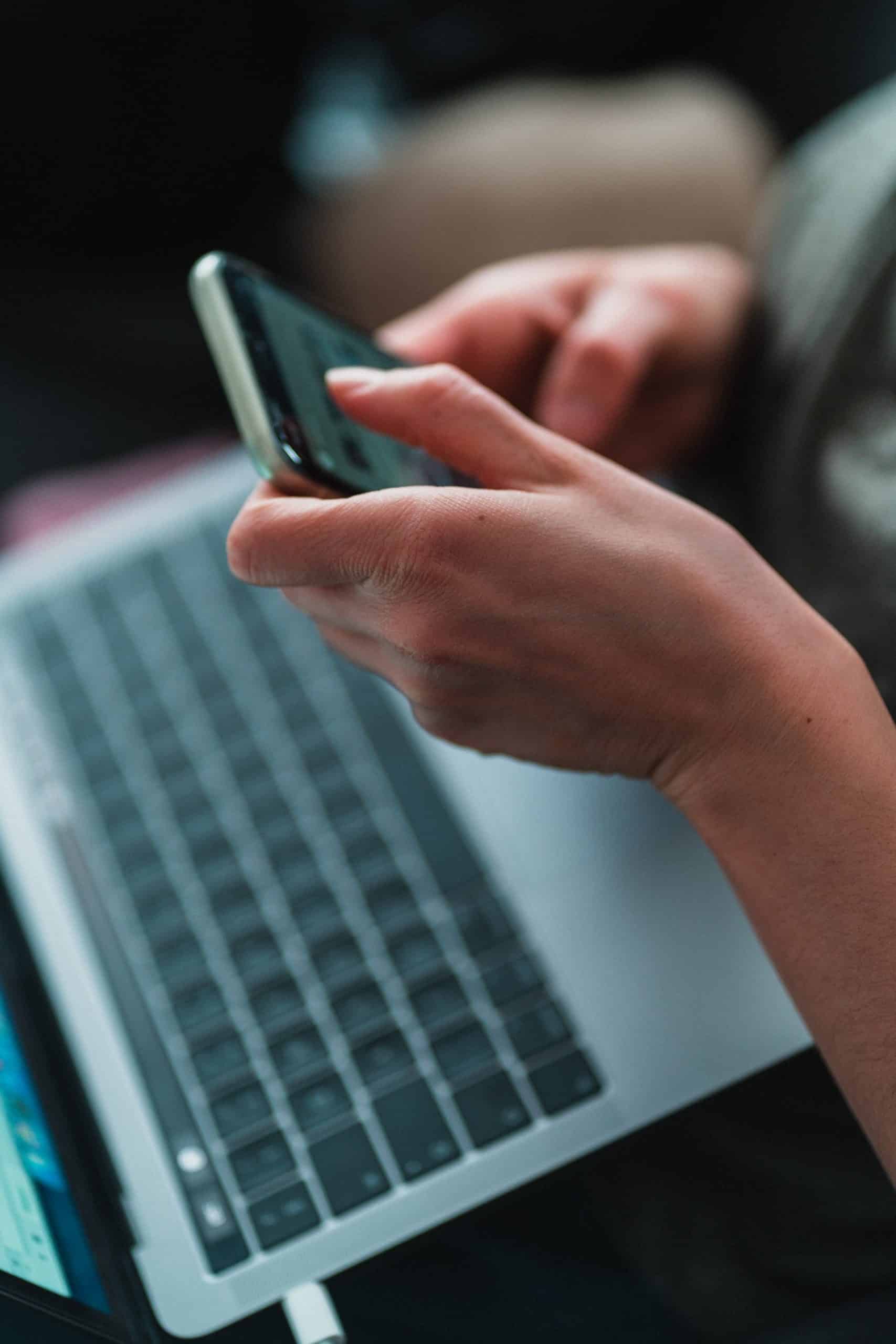