How Frugal Gamers Are Playing For Less In 2020

If you’re a serious gaming fan, you’ll likely agree with the sentiment that it’s an expensive hobby to have. The average cost of a new console game has risen to around $60, a rate of price increase that has outstripped inflation for several years running.

With gamers around the world now used to getting less for more, some have turned to innovative methods and platforms to avoid shelling out big bucks to the major gaming studios. If you’re looking to spend less on great gaming in 2020, these are the tips and tricks that savvy frugal gamers are using to access the best titles without draining their bank accounts. 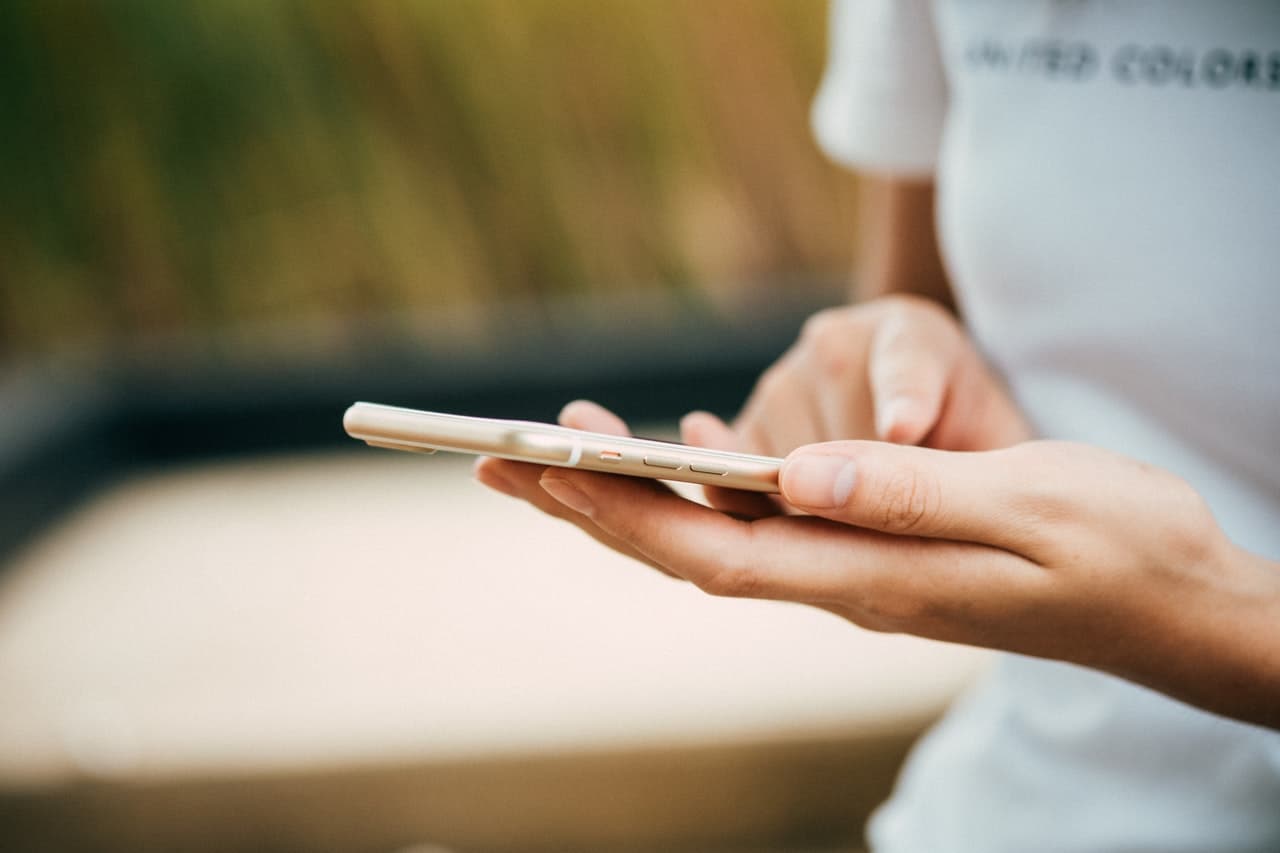 The gaming community has learned that the best graphics and hottest new consoles don’t always make for the best gaming experience. The intense revival of classic gaming over the past few years has caught the attention of numerous big studios, which is why ones such as Nintendo released a catalog of remastered SNES games for their Switch console last year.

If you have a classic Xbox or Gamecube lying around, you can pick up the best games for those titles for next to nothing. Even more recent consoles such as the Xbox 360 will save you a heap of cash, with games on previous-generation machines going for a fraction of the cost of the next-gen titles.

2. Develop An Eye For Good Deals

A truly frugal gamer has a knack for identifying a good gaming deal when they see one. It’s not enough to simply wait for the Black Friday sales anymore, given the vast amount of online resources dedicated to ensuring that you pay as little as possible for the games that you want.

PC platforms such as Steam are often a great place to start, with their regular sales, often including the latest and greatest titles on the latest technology for a small fraction of their retail price. You can also try sites that specialize in selling CD-keys of the latest PC games, often at a greatly discounted price.

3. Make Use Of Online Welcome Bonuses

Why pay for online games if you can enjoy them for free? If you’re a fan of online casino games such as slots, blackjack, roulette, and poker, there are platforms out there that are dedicated to ensuring you won’t need to pay a penny to access your favorite titles.

A leader in the industry is William Hill, who has an online casino in Canada that offers some welcome bonuses that allow for countless hours of free gameplay. All you need to do is sign up for an account, make your deposit, then receive hundreds of dollars worth of gaming for nothing.

While serious gamers might have turned their nose up at the idea of spending their playtime on indies just a few short years ago, the game has changed immeasurably since then. Many indie games can easily rival the latest big studio titles when it comes to graphics, plot, gameplay, and multiplayer options.

What’s more, some of the most popular indie games of recent years are available through services such as Humble Bundle, which offer several games each month as part of their subscription model, as well as the occasional special bundle that can be bought with a one-off fee. You’ll be supporting small-time developers while also enjoying access to some of the most original games available.

They say that patience is a virtue, and nowhere is this truer than when it comes to gaming. You may be itching to play the latest Xbox One release that everyone is talking about, but simply putting off your purchase for a few months will likely pay off big time. The gaming market is fast-paced, which explains why many new console titles will see their shelf price collapse after a few months, as demand for newer games overtakes the demand for last year’s big hit.

Simply be patient, and the savings will ensure that the wait is worth it. Gaming may be better than ever before, but that doesn’t mean you have to pay through the nose for it. Try out these frugal gamer tips to get more for less. 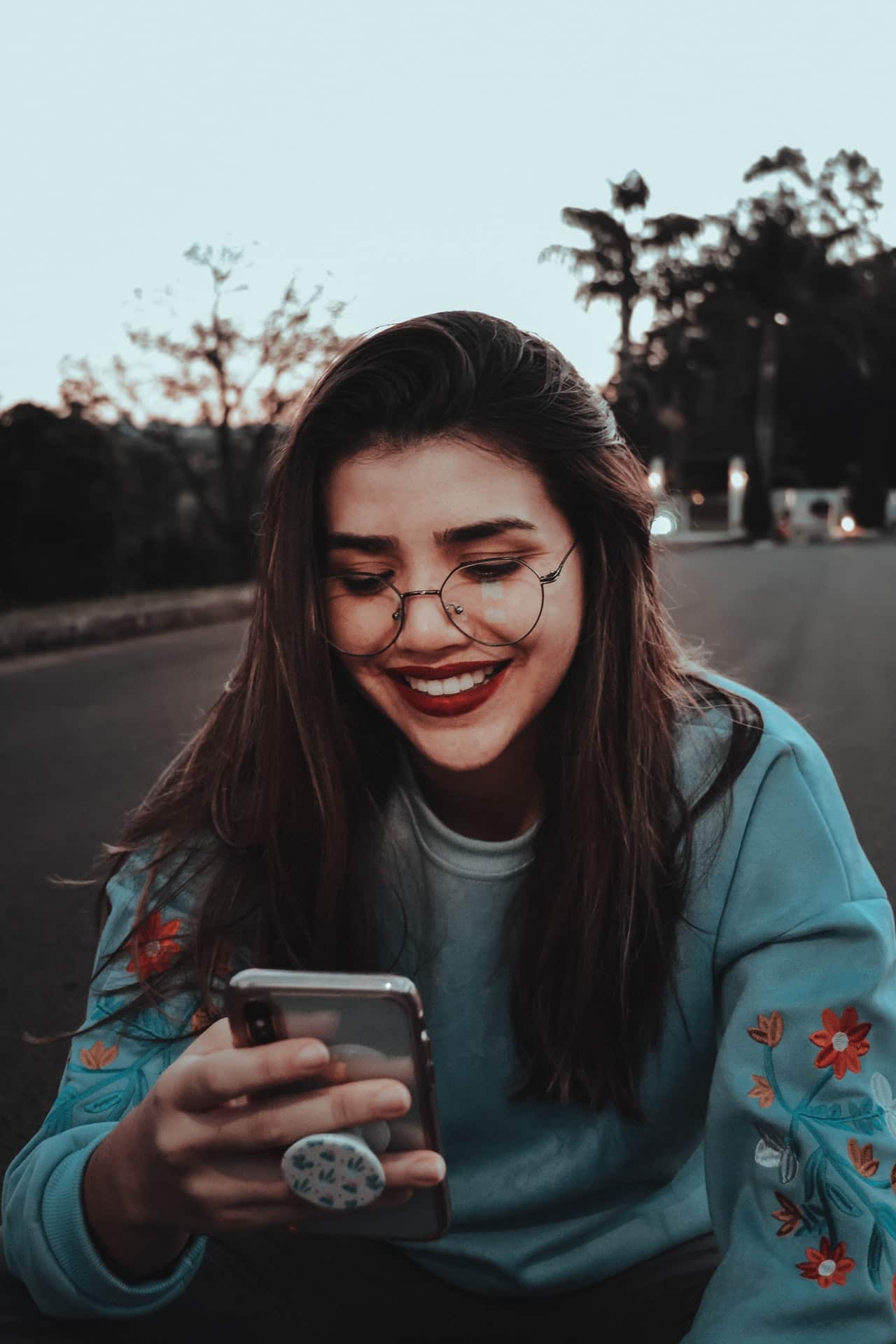