How Are Online Casinos Dealing With Increasing Regulation Costs?

Not too long ago, online gambling was the last remnant of the Wild West era of the internet. As lawmakers are traditionally slow to catch up with technological advancements, it was mostly an “anything goes” type of situation. However, regulators soon saw the growth potential of the industry. This led to a wave of new gambling taxation laws, which caused a series of shockwaves throughout the industry.

Is this tightening of the regulatory grip good for the player? Will online casinos make it out alive? What brands seem to be making the most of these changes? These are all questions that have been floating around in recent times, and this breakdown is meant to answer them. As doomy and gloomy as the current state may seem, we believe there are a couple of ways for casinos to survive. 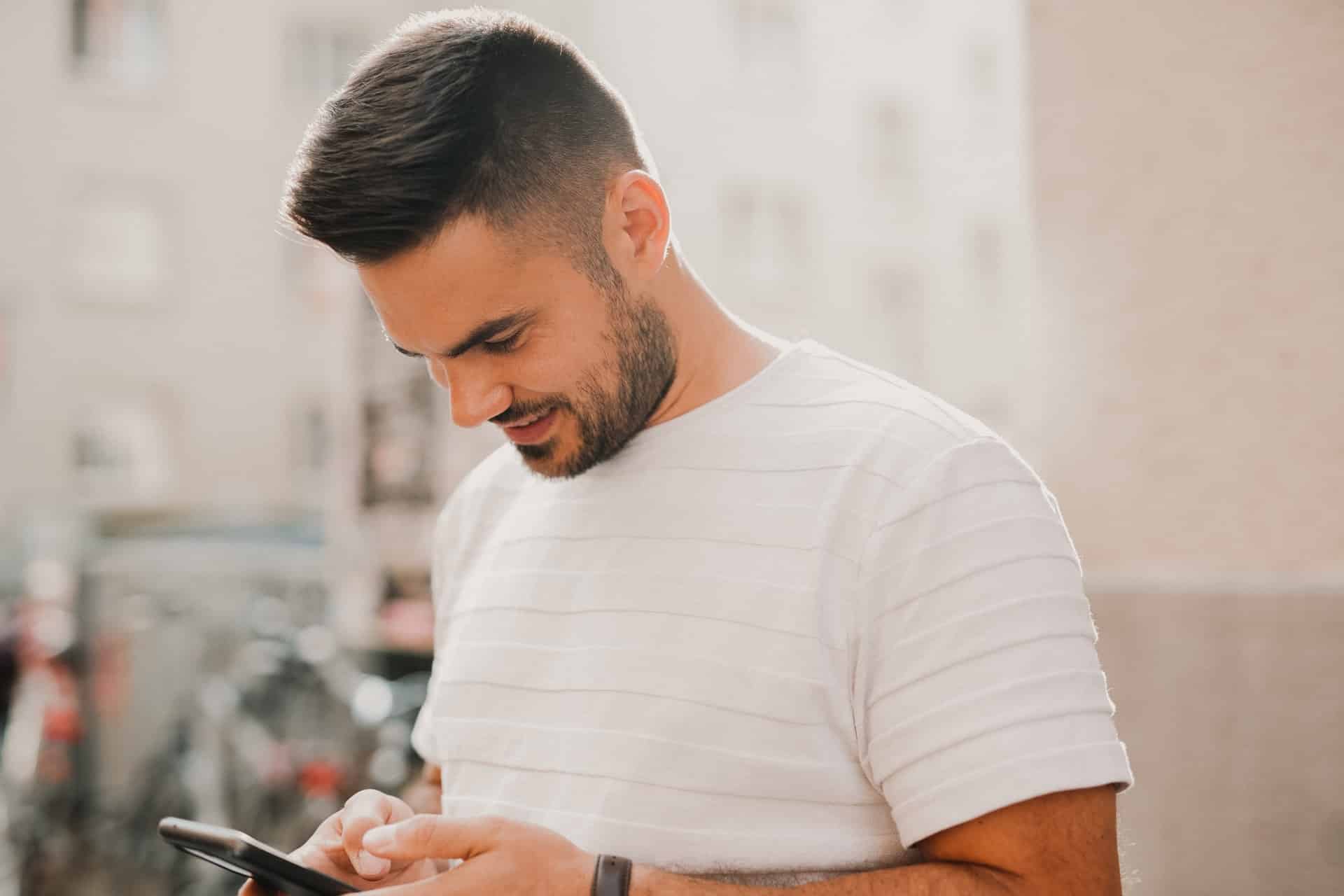 Everyone loves to hear the word “independent.” We associate it with freedom and non-conformism. Sadly, this term is slowly dying out in the iGaming industry. Regulators have cracked down on operators hard, resulting in operational expenses rising drastically. This struck right at the most crucial part of any company’s freedom – financial liberty. How do brands deal with this?

Well, passing the costs onto the player isn’t an option, as this would directly impact the value provided by the casino. We’ve seen some brands cut down their affiliate marketing budgets, along with offering promos with stricter conditions or offering little to no bonuses at all. It’s a situation where nobody wins, except the government’s already sizeable pockets.

Being unable to market yourself or reward loyal players is also a death sentence by itself too. To avoid alienating their customer base, online casinos have resorted to mergers with larger, more experienced enterprises.

Starting an online gambling venture may be easier than ever before, but it’s also much more costly too. Entrepreneurs are discouraged from bringing new ideas to the table, and even mid-sized brands have become content with being subsidiaries. We believe the current trend of mergers was started by Paddy Power and Betfair joining forces in 2015. This move solidified the new conglomerate as one of the biggest gambling companies in the world. But they weren’t done yet.

Together, they created a new entity called Flutter. Today, Flutter is the owner and operator of Betfair, Paddy Power, Fanduel, Fox Bet, Poker Stars, and several others. The fact that a British company has been willing to expand across the pond could also be a sign of things to come. Expect to see more UK brands venturing into new and uncharted markets as a means of surviving, especially now when Brexit is in full swing.

Mr. Green is another example. They thought they had the upper hand after acquiring RedBet, but the increase in taxes and compliance-related costs turned out to be too much for them. The whole group was acquired by William Hill, who have themselves been purchased by Caesars in Q2 of 2021. When you see a situation where a brand with 80+ years of history has to be sold, you know the market is in flux. With this in mind, a new question arises – what happens to those unwilling to relinquish control?

The More Casinos, The Merrier

Unlike eCommerce sites, online casinos are known to attract revenue in the long run. It takes time to build up a new brand and promote it accordingly. An ideal way of doing this with minimal costs is to simply launch a new brand. That’s right, we’ve entered the age of casino networks.

Genesis is perhaps the most notable example of this hyper-production trend. They started with just one brand, Genesis Casinos, and now they have 17. And they’re not the only ones. SkillOnNet runs SlotsMagic Casino, PlayOJO Casino, and several others. Couple with this strategy is also the notion of releasing a new site every few months.

Since compliance and legal costs cannot be avoided, cutting down on your marketing budget seems to be the easiest way out. The main advantage of this approach is that the operator is already working with an established group of core players. Using promos, launch announcements, and adding new games can help these players transition smoothly.

The costs aren’t even that high when you consider that the same platform is just being redesigned and refurbished for a new brand. While it’s reasonable to think this leads to staleness in the market, it actually has the opposite effect. Brands can now experiment with features and new games on one of their sites, which leads to a rise in overall quality. Additionally, players can learn to recognize the operator, leading them to establish a certain level of trust in them and search for sister casino sites of their favourtie brand. At the same time, shady operators are quickly exposed.

It’s unclear how regulations will develop, but it’s certain that they won’t get more lenient. According to a 2021 Statista report, the online gambling sector is projected to be worth $230 billion this year. That golden goose lawmakers are simply unwilling to relinquish. Sadly, we’re going to see some brands either shut down or swallowed by bigger companies. Don’t despair, however, as there is still light at the end of the tunnel. Clever brand launches and casino networks give us hope that iGaming, as a whole, will prevail. 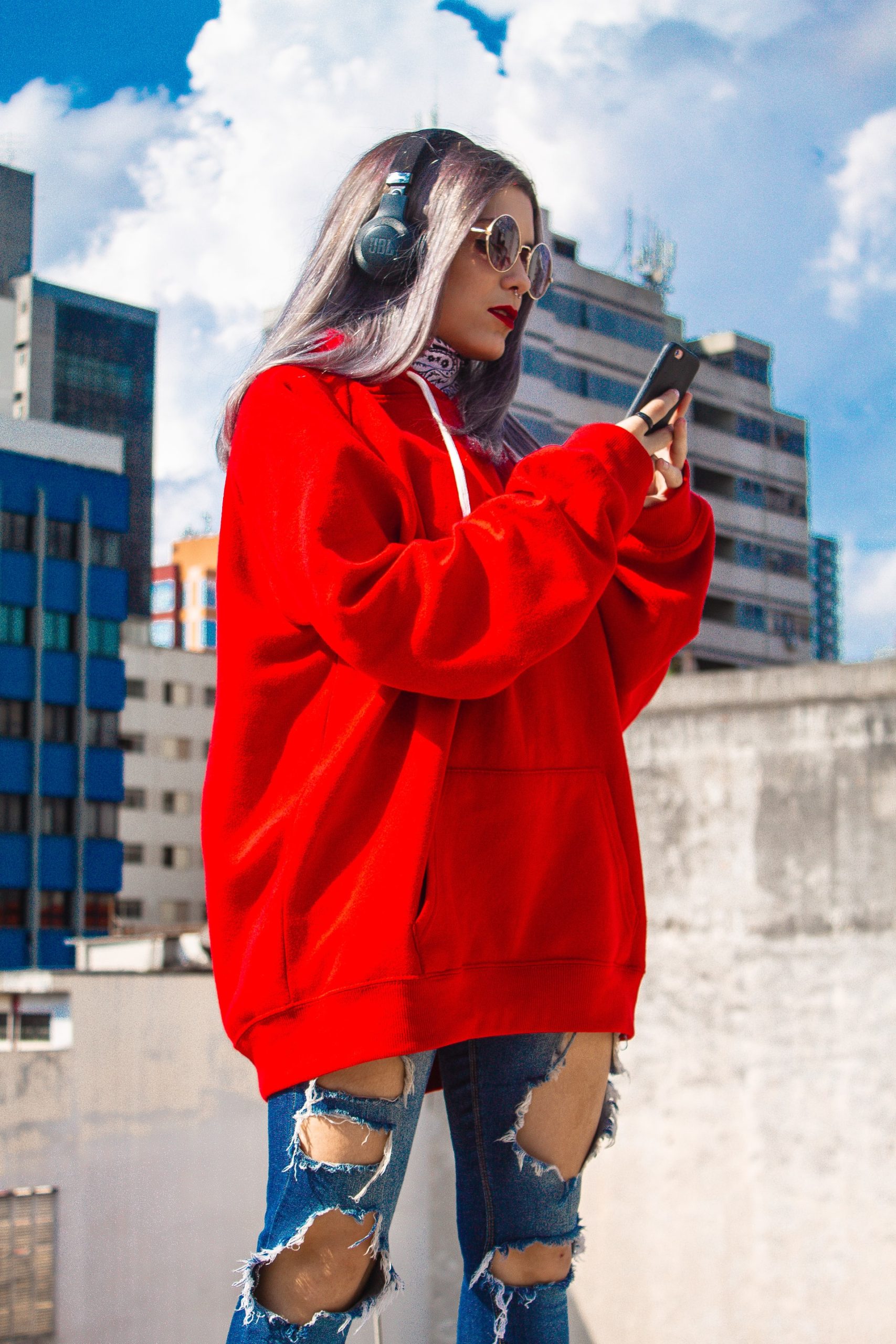