How To Watch The World Cup From Anywhere

The 2022 World Cup is set to be the biggest event of the year. Everyone will be talking about it and deciding on which teams they’re going to support as the nations battle it out for the ultimate prize in football. However, you might run into some trouble if you want to watch your favorite players take to the pitch in Qatar.

Geo-blocking is a problem that much of our modern society faces, especially when it comes to streaming sports from other countries. If you do run into geo-blocking, you need to look into some of the best VPNs for streaming as they will allow you to bypass geo-blocking and get right into the action.

If you’re not exactly sure what geo-blocking is and why it exists, don’t worry. We’ll be explaining it in detail down below. We’ll also be talking about what a VPN is — the handy cybersecurity tool that will give you access to any World Cup stream in the world, and how you can choose the right one for you. 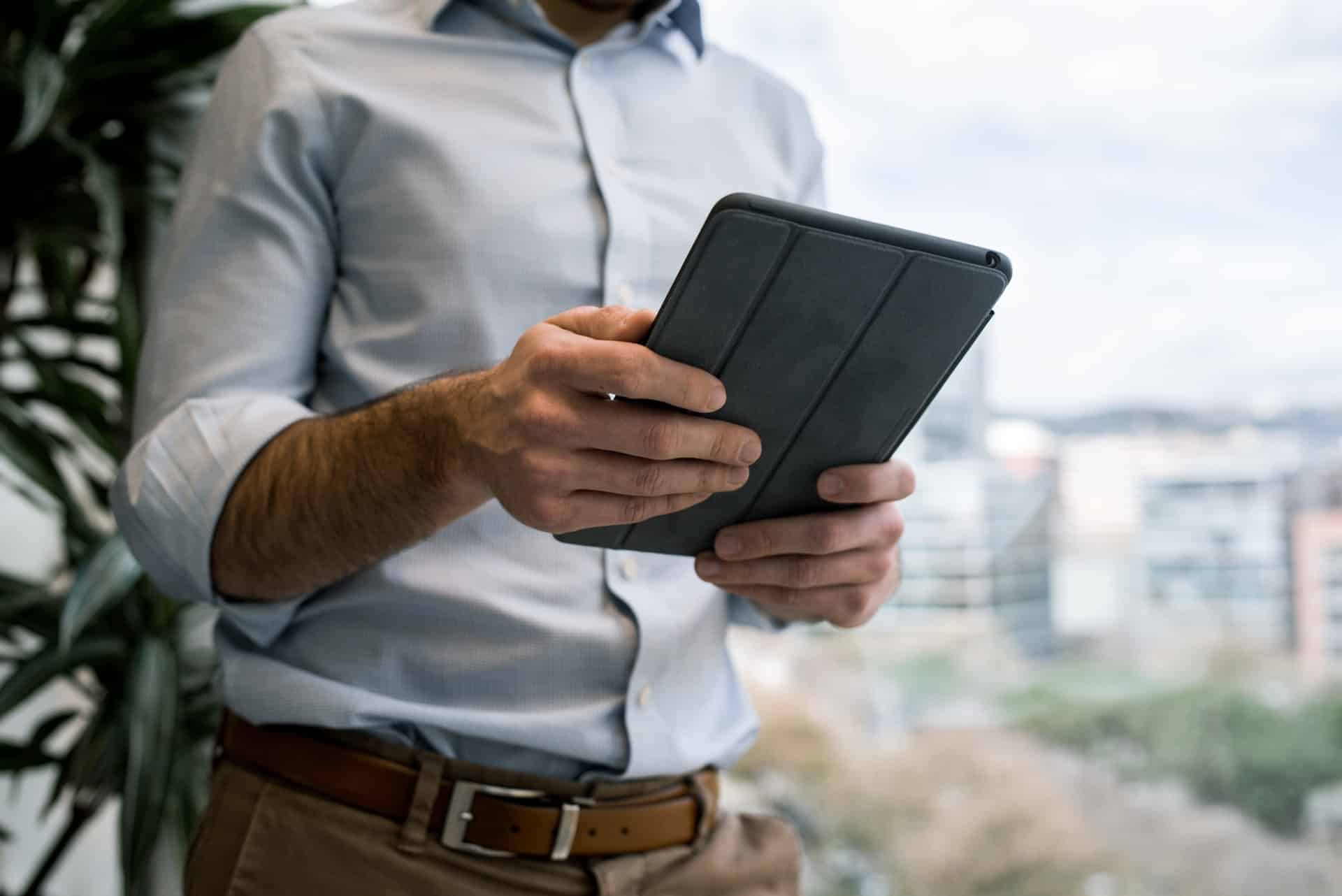 Let’s start with geo-blocking. Have you ever tried to get onto a stream, YouTube video, or even a standard website and faced an error message? Annoyingly the message will simply state: “this content is not available in your region”. As it turns out, the “world wide web” is not available worldwide after all.

It’s a concept that’s led to frustration for many internet users — but more specifically those who want to stream their favorite sports online. It’s been around for many years, but there’s a very good reason why it exists.

Broadcasting companies that stream your favorite sport, such as the World Cup example, have to pay enormous amounts of money to secure the broadcasting rights for that particular sport. The bigger the sport, the more they have to pay to broadcast it. So you can imagine that companies will pay tons of money just to broadcast the 2022 World Cup in Qatar — one of the biggest sporting events of the decade.

However, along with the broadcasting rights comes a strict set of rules. Amongst these rules that companies need to follow is the region that they are allowed to broadcast in. In other words, if Sky Sports secures the rights to the World Cup, they will only be allowed to broadcast the matches in their region (in the UK). If you’re outside of this region you’ll simply be blocked from viewing the stream.

This happens because the sport itself needs to make money from broadcasting, and if they limit the regions that companies are allowed to broadcast in, it means that more companies will need to buy the broadcasting rights from them. It’s taking advantage of simple supply and demand tactics to cover its costs and generate a profit.

What Is A VPN

Now you might be wondering how a streaming website or platform knows that you’re not in the correct region to access the broadcast. Simply put, your device and your network give your location away. Websites use your IP address — a unique string of numbers used to identify your device on the internet — to pinpoint your physical location.

A VPN, or Virtual Private Network, is used to encrypt your internet connection. This will mask what you’re doing on our device. However, the feature that we’re after is the ability to change your virtual location to anywhere else in the world.

At the touch of a button, your VPN will connect to a secure global server in another country or city. When this happens, your real IP address will be hidden, and your device will adopt the IP address of the server that you have connected to. In a way, it’s like the VPN is creating a tunnel into a different country and accessing the internet from there.

Once your VPN is installed and connected, you truly do have free reign over the internet. You will be able to access any stream in the world as long as you connect to the right global server. For example, if you want to watch the World Cup with Arabic commentary, you simply need to connect to a server in Qatar or another Middle Eastern country to be able to access their streams and broadcasts.

It’s important to keep in mind that some streaming services such as Sky Sports will require a paid subscription. While you can buy a subscription from one of these large broadcasting sites, you can also find some free streams from other countries around the world.

How To Choose The Right VPN

Before you rush off and install the first VPN you see, there are some important factors to consider when it comes to choosing a VPN. Not all VPNs have been created equal, and this is crucial to keep in mind when you’re looking for one to use.

First and foremost, make sure to use premium VPNs rather than free VPNs. Free VPNs come with a ton of drawbacks that will affect your streaming experience — these can include slower connection speeds, more ads, fewer global servers to choose from, and even daily data caps that will only allow you to watch half a match.

You also need to make sure that you thoroughly research each VPN before you install the app on your device and pay the subscription fee. Some VPNs specialize in one area over others. For example, when it comes to streaming, you want to make sure that your VPN has a fast and stable connection, and is great at unblocking websites.

One final tip is to look for a VPN that offers you a 30-day free trial. There are some great premium VPNs that you can use for free for up to 30 days as long as you cancel your subscription in time. This will allow you to watch all of the best World Cup matches for free, from anywhere in the world. 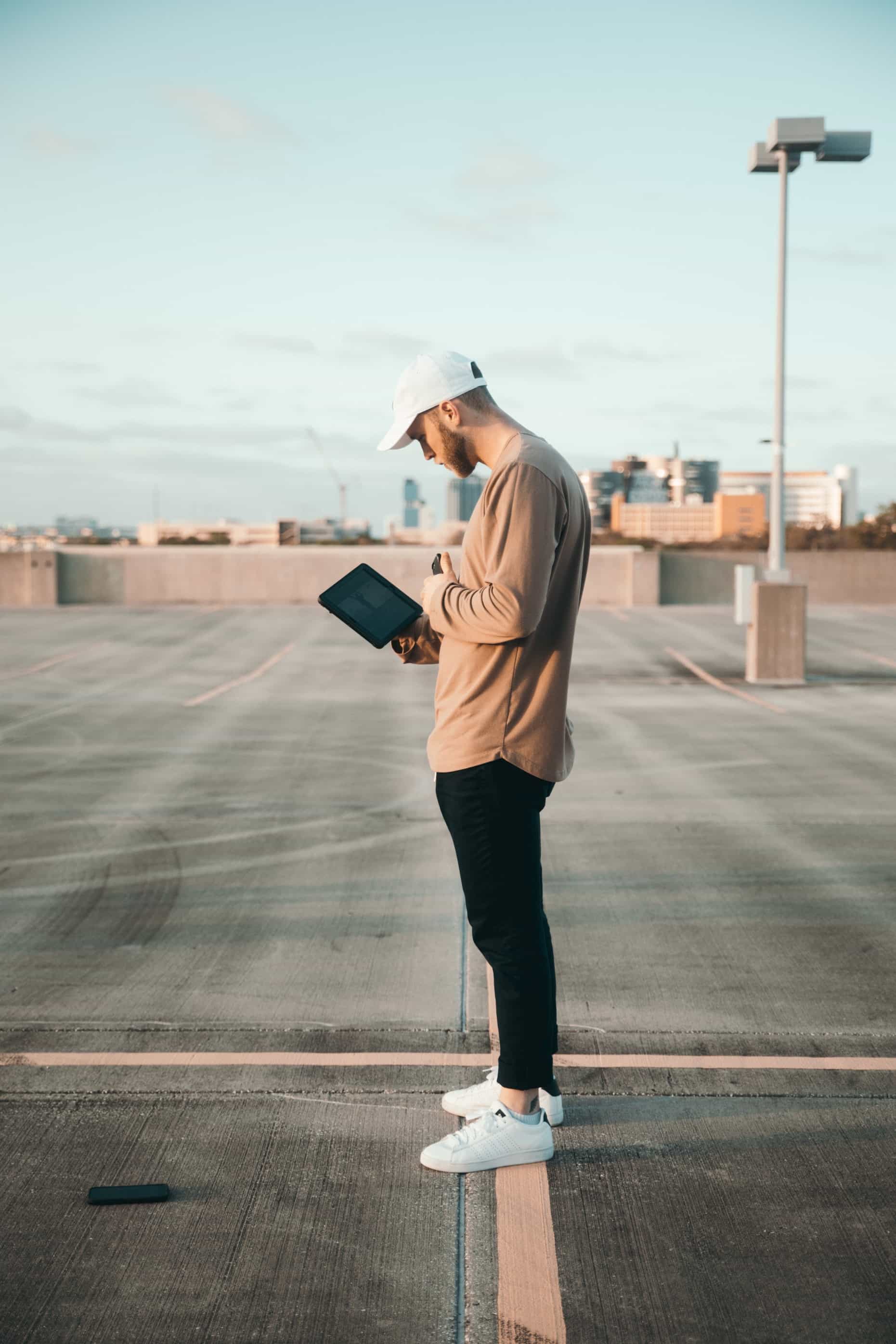