Call of Duty Warzone had already made its mark in the gaming community. And then on the 16th of December, the game got a major update – A completely new map. Pretty similar to the Alcatraz map from the Black ops game, the Rebirth Island was the same map but with a little twist in the design.

Read below for some warzone hacks on how to get an edge in this game.

The Prison Block Is The Best Place To Land On

At the first sight, the prison block does seem to be chaotic. But there is loot and also a buy station close by. So if you happen to land here and possess a gun then you may find yourself surviving long enough to buy a loadout and to loot. A prison roof is a place of interest as the zone hardly moves away after the first round of collapse. The two towers that can be spot on each side of the prison are also locations that you can take complete advantage of.

If you can lay your hands on the loadout then consider yourself to be lucky because getting a loadout in this game is not easy. Players who are trying to get the load out can easily be killed. The loadout drops at a considerable distance from where the team is located on the map. These could be areas that have no cover at all. You may be lucky at times but venturing into these lobbies to get a loadout could be suicidal in most cases.

Do Not Ignore The Buy Station

Rebirth Island is fast-paced and dead players get alive to fight again. Players get into a gunfight for long and most of them tend to forget about their money. Do not miss getting the airstrikes and UAVs. As already mentioned, getting a loadout is not easy on Rebirth Island which means that a UAV is something worth having. An airstrike done at the right time can push off the players who are trying to set their camps in the tall buildings. So take advantage of the buy station before the final circle which can improve your odds of winning the game.

What If You Are The Only Survivor Left?

Players need to take quick decisions when fighting enemies and need to figure out ways to avoid the attack of the enemy. Recognizing the sound is an important thing when playing Warzone and players can use their auditory skills to identify where their enemies are approaching from.

If you are downed then you should assess if it is best to wait for a teammate to come for help or to just lie there and bleed. This is a quick decision that one needs to take around when the respawn gets disabled. Being down could cause the end of the round for a team. It makes sense if you bleed out early because the time for respawn is faster. In the later part of the game, the players should wait to revive themselves.

Getting The Right Weapons

The trend of how the match will progress is largely determined by the first fight that the team gets into. Gamers should ensure that they get hold of a viable gun that comes with a large ammo capacity. The Milano blueprints should be avoided. Also know that the common snipers have a low bullet velocity because of their considerable bullet drop. The Hauer may not be a smart choice and the green M60 should be used as a last resort.

Something that cannot be ignored is the proper positioning of the team. This is true for the Warzone games like Rebirth Island where the players have to battle in close quarters. If placed side by side it is easy to flick from one to the other enemy. Placing the team strategically helps in better team play.

Where Should You Restock?

On the entire Rebirth Island, you will be able to find just five ammo caches. So to restock the bullets you should be ready to get into a fight. There could be times when you may have to grab extra bullets. A quick mental note of the various locations helps.

The entire warzone community may not have taken this new update with glee but Rebirth Island is an addition worth mentioning. The smaller map offers amazingly fast gameplay loaded with an action-packed adventure. While a section of the community was delighted with a new mode to play with, the other half contemplated on how the game may work out with ninety players on one small map.

Irrelevant of whichever side you may be, one thing is for sure. The Rebirth Island game is addictive and with these warzone cheats it is also easy to win the game. 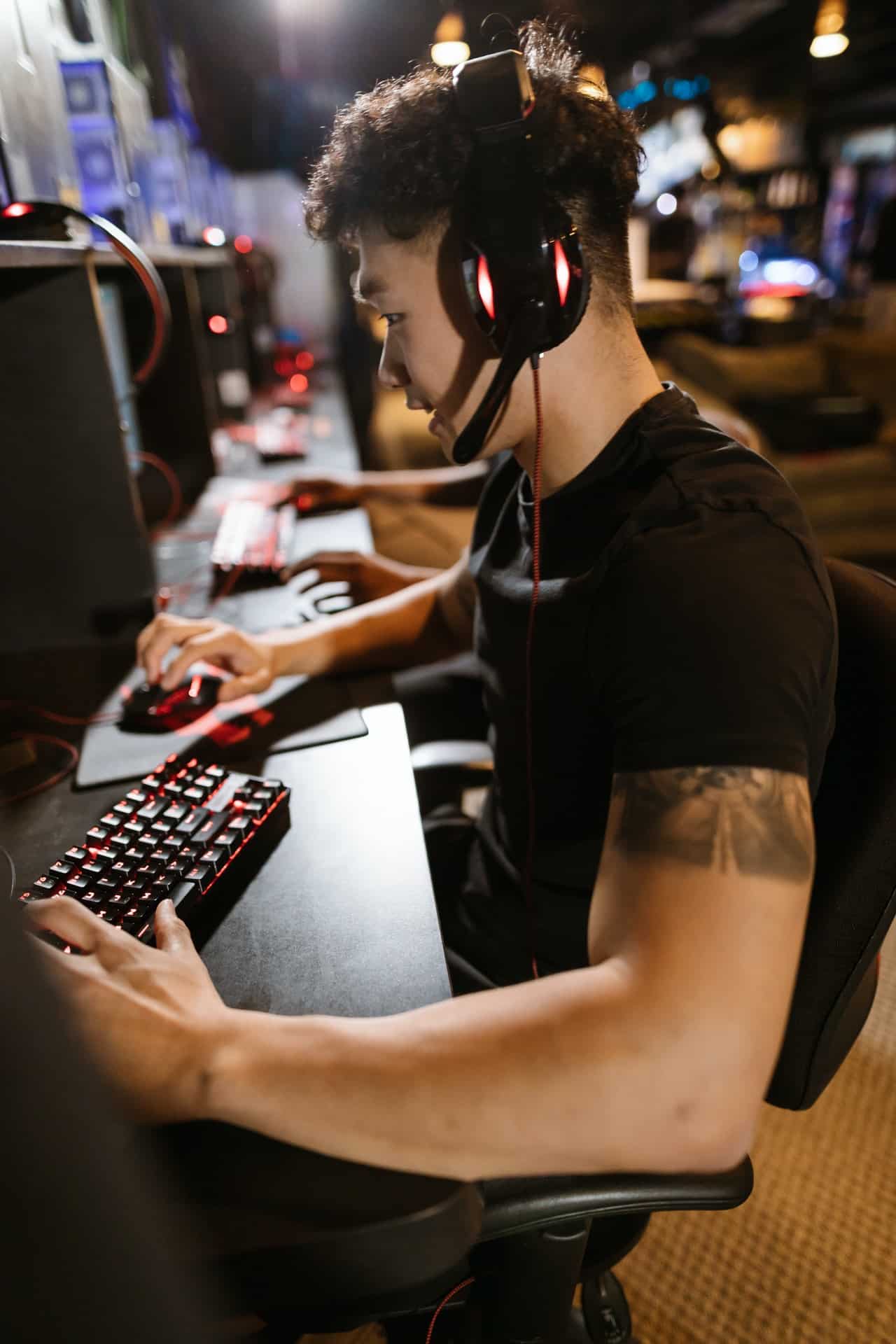