As Conor Murray touched down for Ireland’s fourth try against Scotland in the final round of the 2022 Six Nations, a sense of hope consumed the Aviva Stadium. Andy Farrell’s side had secured a comfortable 26-5 win, and suddenly all the pressure was on France to beat England in Paris and secure the Grand Slam.

There was a feeling that England would spoil the party, that this young France side wouldn’t be able to cope with the pressure, and that it would be the Boys in Green rather than Les Bleus who would be left celebrating in the end. 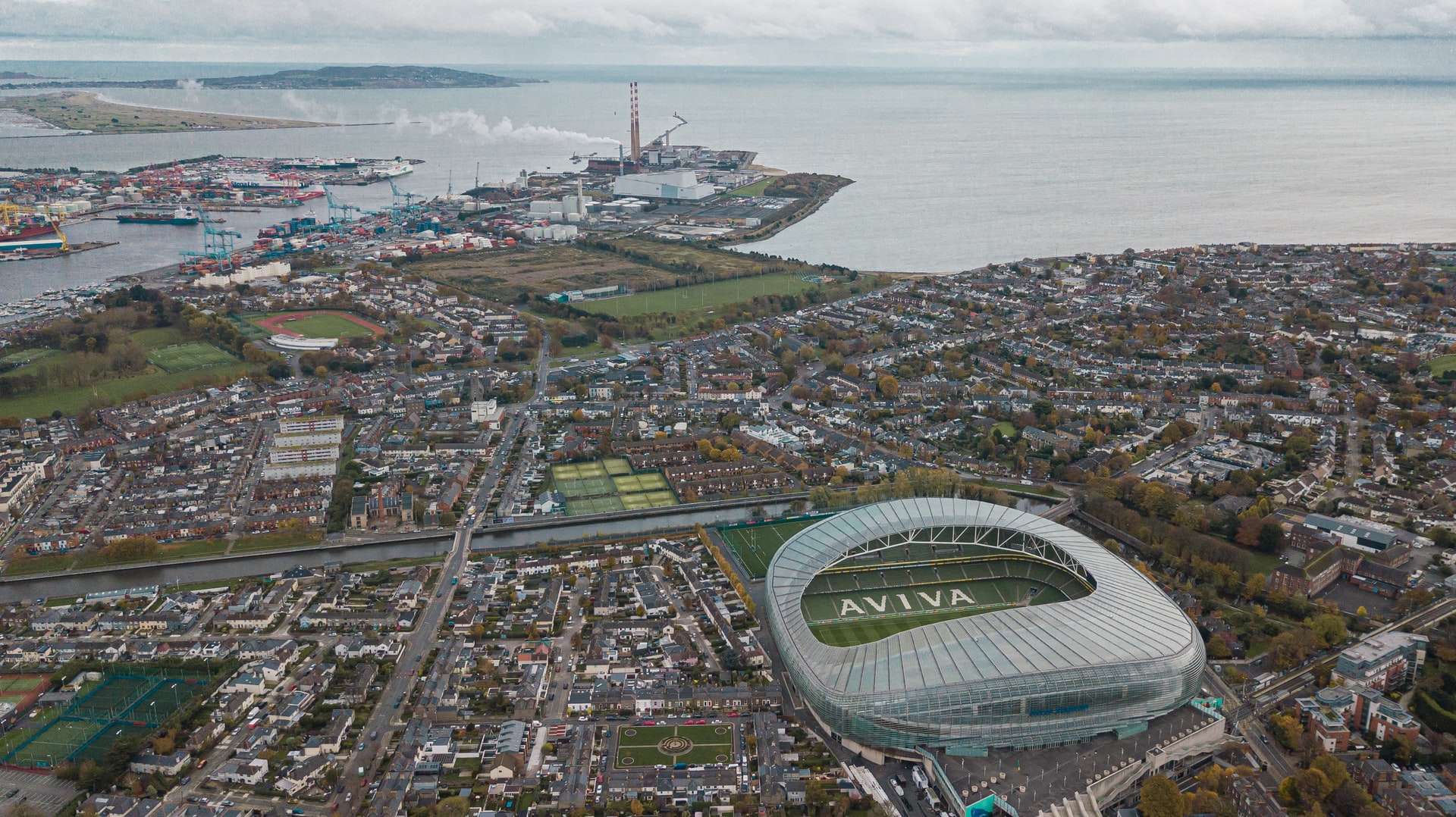 Alas, it wasn’t meant to be for Ireland. Rather than crumbling under the pressure, France seemed to thrive, and with a boisterous home crowd behind them, they cruised to a 25-13 victory and put the seal on a sensational Grand Slam triumph, their first Six Nations win since 2010. There have been some difficult moments for French rugby in the time in between, but now they have their moment in the sun.

For Ireland, it was a case of what might have been. There’s no denying that they have the quality within their ranks to have won this Six Nations title, but ultimately, it’s their first-half performance against France in Paris that has cost them.

Ireland trailed 19-7 at half-time in that match, and it’s fair to say that they allowed France the opportunities to cause them a lot of damage. It was always going to be tough to overcome that deficit, and although Ireland rallied to come back to within three points, France ultimately had too much quality and ran out 30-24 winners.

“There are plenty of positives,” Farrell said after that match. “It’s hard to take when you’ve put such a tough shift in like that, especially with the fight and character that we had to come back. But at the same time, we’ll be honest with each other and learn the lessons on a few decisions that we made along the way.”

There’s no doubt that Farrell will have sensed after the France match that Ireland’s chances of winning the championship had slipped away. They produced some fine performances to beat Italy, England, and Scotland, but it just felt like Ireland were playing catch-up throughout the tournament, unable to establish themselves as favourites in the rugby odds.

Nonetheless, there was still optimism when it came to the final round of fixtures and Ireland were still in with a chance. You could sense the belief among the Dublin crowd as Farrell’s men did the business to pile the pressure on France. England have given Les Bleus some torrid times in the past, but it seemed as though it was written in the stars for France to triumph.

Ireland can take the positives from an impressive campaign, which included a first Triple Crown triumph since they won the Grand Slam in 2018. A second-place finish represents improvement after finishing third for three successive campaigns. 2023 is going to be a huge year in rugby, with the World Cup slowly looming into view. Ireland might not have claimed this year’s Six Nations title, but they’re in a good position to build towards success next year. 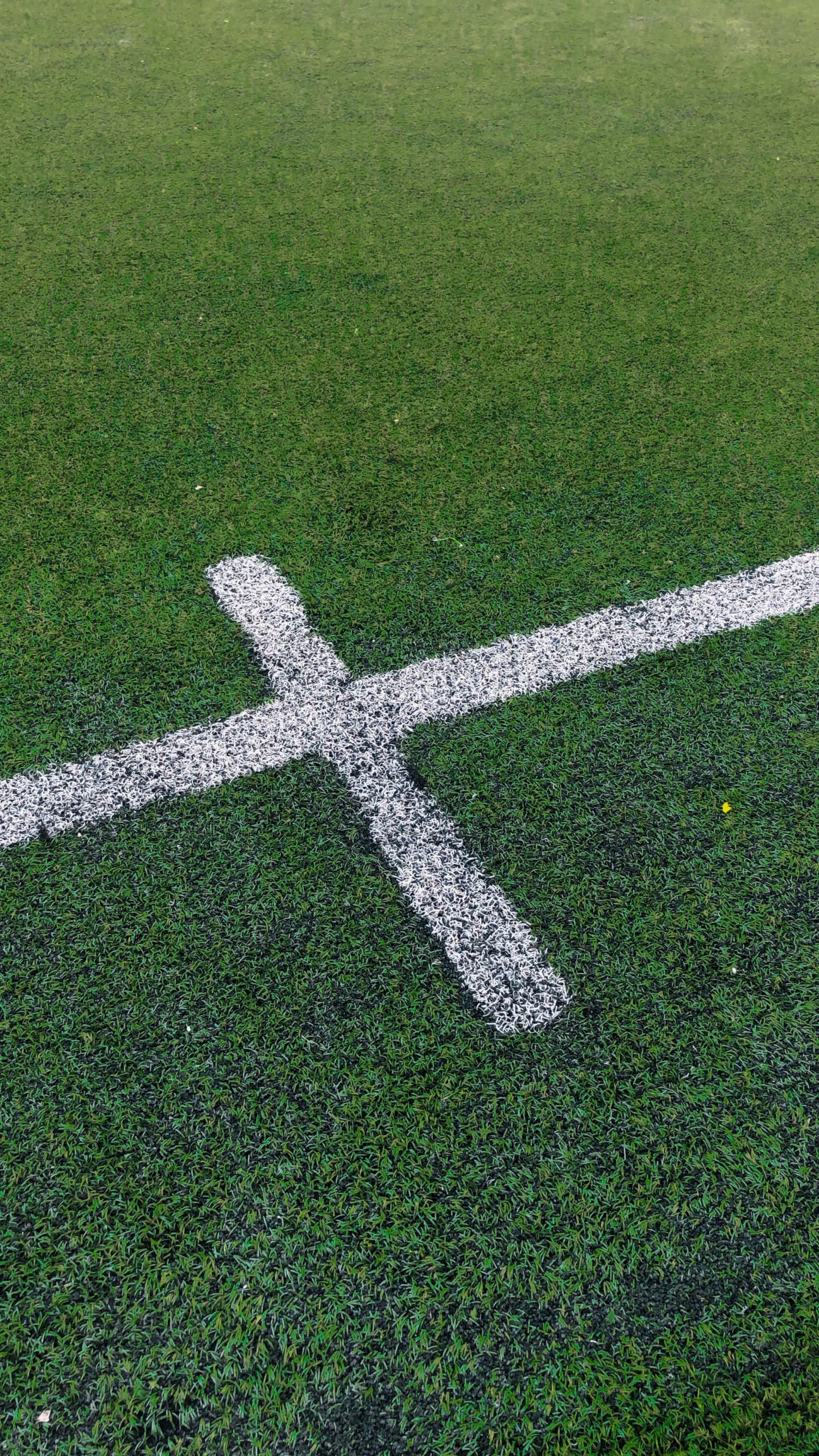