Those who have been waiting for more information about John Lasseter and Skydance’s newest animated film are in Luck — a teaser trailer for the Skydance and AppleTV+  film recently dropped and has everything you could want from a family-friendly animated movie. Cute and cuddly characters? Check. Strong, independent lead? Check? Something the whole family will love? We don’t know for sure, but we can’t wait to find out.

Luck will be available to stream worldwide on August 5th. The film is an Apple TV+ exclusive, requiring an AppleTV+ subscription. Subscription to the streaming platform provides access to current upcoming Skydance animated films and shorts, made under the imaginative eye of John Lasseter. These include Spellbound, Ray Gunn, and the animated short Blush, with undoubtedly more to come. 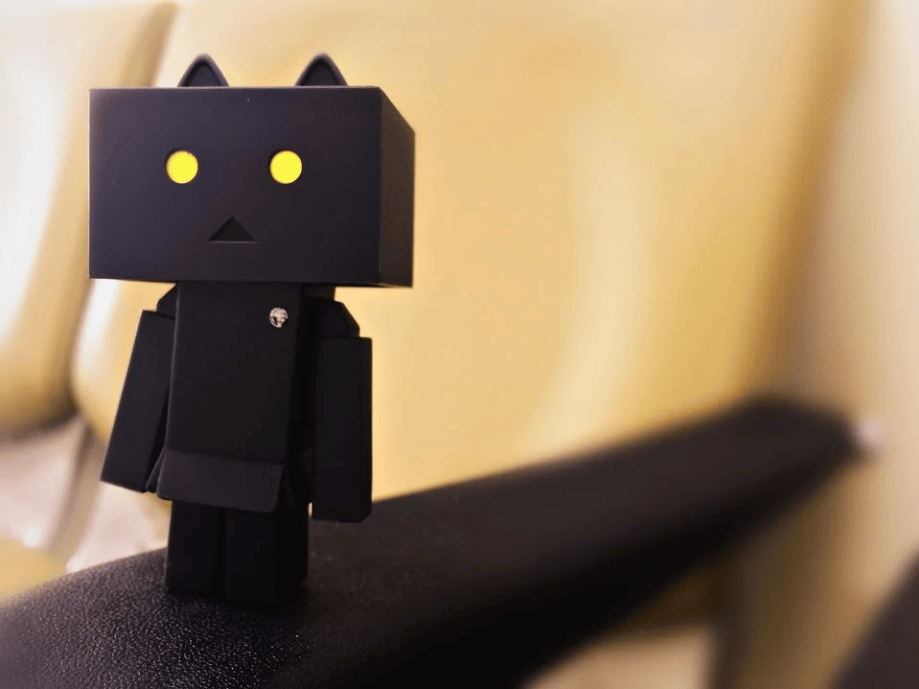 The trailer for Luck comes after much media anticipation. For months, outlets have covered the future release of Skydance Animation’s first full-length feature film. However, little has been said about the plot of the movie other than the basics. The trailer clears up some of the mystery surrounding the plot, and we meet one of the main characters – Bob, the black cat. Contrary to popular belief, he’ll have you know, he is good luck.

Bob the black cat models his role in the movie by explaining his alternate reality to the viewer. He lives in the land of Luck, which models a highly motivated, fully corporate world. Unlike the dog-eat-dog, corporate human world, however, the inhabitants of Luck are very lucky! They can avoid falling into potholes, can walk into bustling traffic and emerge without a hair out of place, and more. Everyone in the world of Luck contributes to luck in the human world – some inhabitants provide good luck; some provide bad luck.

Humans are not supposed to know about the land of Luck, but one eventually does. Sam, the human in question, is different from everyone else. She’s the unluckiest girl in the human world. Sam is introduced to the viewer at the end of the trailer. Unfortunately, her arrival in the Land of Luck might just change the luck of everyone in Luck forever.

The trailer was released just a little less than a month before Annecy International Animation Film Festival’s “Work in Progress” sessions were hosted this past June 14th. Luck’s feature director Peggy Holmes, along with members of the animation team, discussed the movie, the creative process, and more.

Fans of past animated ventures from Lasseter can expect the same heartwarming, feel-good sort of storyline in Luck as they have from some of his greatest animated hits. Lasseter, the mastermind behind Toy Story, is no stranger to a movie that pulls on your heartstrings and leaves you feeling warm and fuzzy. Luck seemingly follows suit with the story of Sam, a girl who has grown out of the foster care system and now faces the real world and all the back luck that comes with it.

Sam seems to be the unluckiest person in the world. After having enough of her fate, she stumbles upon the Land of Luck and vows to bring some home for her younger best friend. The Land of Luck is off-limits to humans, so Sam must team up with Bob – and others – to accomplish her goal. The trick, it seems, will be for her to avoid getting caught.

The cast of characters includes:

The breakout star playing Sam Greenfield, Eva Noblezada, is known for her role in Miss Saigon on Broadway. She was critically acclaimed on Broadway but has just two other films under her belt. Luck will be her third movie ever and her first animated feature film. Skydance Animation’s casting team was smitten by her performance, which is why they cast her as the lead. But even with a relative newcomer to the world of film, the cast is sure to excite film fanatics with its familiar faces. After all, it wouldn’t be a Lasseter animation without a John Ratzenberger appearance.

The Team Behind Luck & Skydance Animation

As well as a cast of characters voiced by some very well-beloved voices in animation, Luck has an incredible supporting team that helped bring the story together. Jonathan Aibel, Glenn Berger, and Kiel Murray were the story writers. Peggy Holmes of the Little Mermaid: Ariel’s Beginning was brought on board to direct the film. Finally, David Ellison, Dana Goldberg, and John Lasseter are producing the film.

Luck is one of several movies and short films that resulted from the deal between Skydance Animation and AppleTV+, which came about after the rapid growth of the Skydance Animation team and the acquisition of leader John Lasseter. Upcoming to the layout are Ray Gunn, directed by the Iron Giant’s Brad Bird, and Spellbound. Where Luck attempts to break the ice surrounding an AppleTV + animated film, Spellbound promises to be a new undertaking for the production company. It will be their first full-length animated musical.

Skydance Animation is relatively new to the animation game, but with John Lasseter at its helm, likely, it won’t be the new kid on the block for long. Already, with the release of the Luck trailer, you can see elements of Disney, Pixar, and more in the movie’s style. Since Lasseter had a hand in all these animation companies, it’s no surprise.

Animation fans, or anyone who was a child in the 80s and 90s, will recognize John Lasseter as being a leader in animation. With a career that was influenced by Disney, LucasFilms, and Pixar, it’s hard to go under the radar unnoticed. John Lasseter dipped his toe in the animation pool starting at a young age, and his passion for animation has continued to this day.

Lasseter showed an interest in drawing and animation as a young child, fueled by the encouragement of his mother, an art teacher. She nudged him into a career and drawing animation, which he started at the California Institute of the Arts. There, he studied under some of the greatest animators of the 1970s and went to school with director Brad Bird. He won several student awards from the academy for his animated shorts. These accolades went on to help him obtain a job at Disney in 1979.

The start of his career began at an integral time for Disney, still releasing beloved animated classics like The Fox and the Hound (which Lasseter worked on) while it delved into the early stages of industry computer animation. Lasseter found he was intrigued by computer animation and moved on from Disney in 1983 after securing a job at a LucasFilms — division which would later become Pixar.

Pixar And Lasseter’s Rise To Fame

Skydance Animation started its time under the direction of Lasseter doing what he was initially known for, quality short animated features. Blush, their first release, followed the life of an interplanetary horticulturalist stranded on a hostile planet. The horticulturalist has a hard time adjusting until he meets up with a rose-colored alien. True to many John Lasseter pieces, Blush packed a lot of emotion into a short animation. Luck is the next on the release docket for Skydance, then Spellbound and Ray Gunn.

Computer animation has been dominated by two big names over the past several decades – Pixar and Disney. For the most part, this has been because one of the greatest names in animation worked exclusively with these studios. Now, with a new job position under his belt, the future of animation might include Skydance Animation under the direction of John Lasseter. 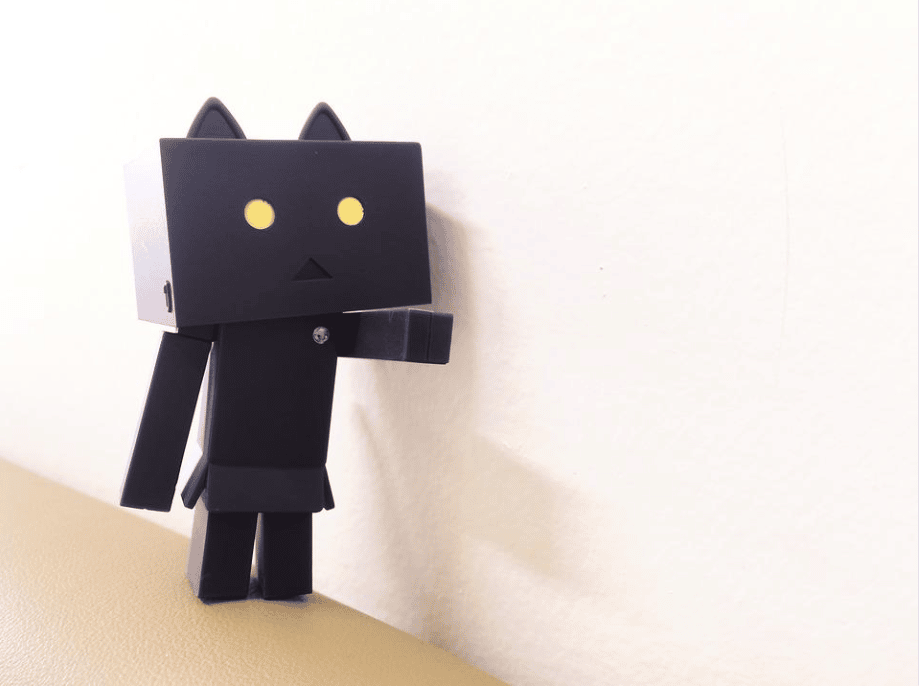