The outbreak of the deadly Covid-19 pandemic has wreaked havoc across all sectors and the sports world has not been spared. In football, major leagues have been suspended, leaving many soccer fans wondering what will happen next since there are still some unfinished games. However, the latest details about football indicate that games will resume when the Coronavirus situation improves, albeit under certain conditions. As such, you can read on to get some of the latest football updates amidst the Covid-19 outbreak. 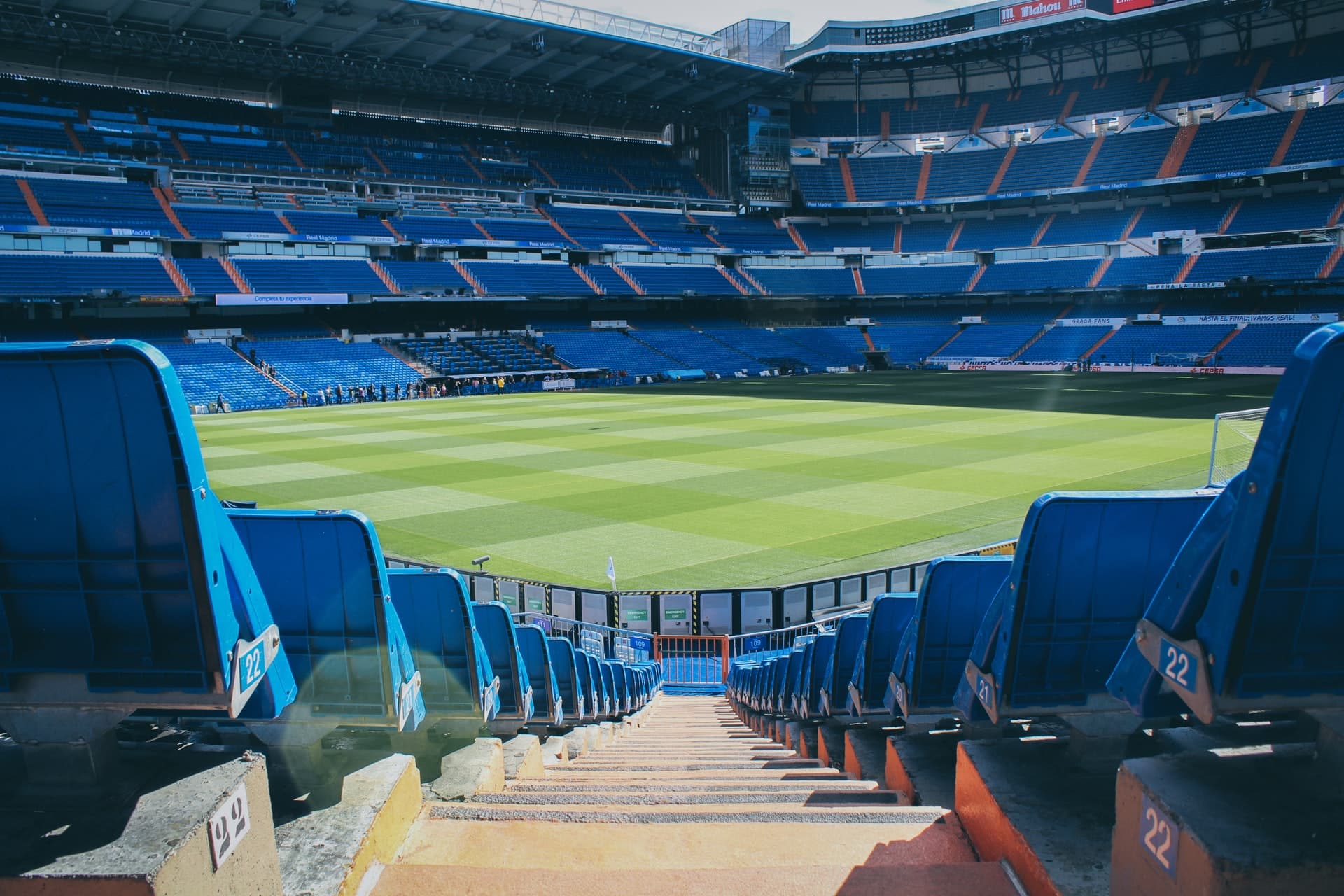 To get the latest news updates, you should rely on credible sources of information that are constantly updated. Officials at Ronaldo.com help update soccer fans with details they may want about their favorite game. The good thing about relying on official sources is that they are credible, and they are also updated regularly. All latest updates are posted on reliable websites with a mandate to deal with soccer news.

La Liga recently released a statement on their official website stating that training is set to resume during this week after the government has permitted it following several weeks of strict lockdown. Out of all of the countries hit by Covid-19, there is no question that Spain is somewhere at the top of that list. However, there is a silver lining in that there is progress being made and slowly but surely, life is beginning to get better and clubs have been given the green light to start training again.

However, all players have to take the test for Covid-19 before they have permission to use the facilities for training. There are hopes that La Liga games can resume in mid-June following this latest development.

The Premier League Hints The Possibility Of Game Without Fans

According to the FA chairman, Greg Clarke, the premier league could complete the whole of next season without fans. It has already been hinted that the current season is yet to be completed and this can be done behind closed doors. The chairman has also confirmed a £75m budget cut and said that fans will not be going back to the stadiums any time soon. Many are wondering how can this be possible if many people believe that without fans, football is nothing? However, officials are taking every necessary measure to ensure that they safeguard the health of the people.

Meanwhile, the 2019/20 Premier League season is set to be completed in seven weeks and action is set to start on 12 June. All remaining 92 games including the seven FA Cup matches will be played in seven weeks. Most games will be played during the weekend with only two games set to be played during the week. When the Premier League games were suspended due to the outbreak of the coronavirus pandemic, Liverpool was leading with 25 clear points ahead of Man City. Only two wins are required by Liverpool to clinch their first league title in 30 years.

In other football news, while Bundesliga clubs were allowed to resume training on condition that they observe strict social distancing measures, this decision has been put under scrutiny following the violation of the regulations by Salomon Kalou. During Hertha training, the player violated the laid down rules that are set for training routines for clubs. It is reported that the player was seen shaking hands with another player in a video. Social distancing regulations do not allow players during training to hold hands or get into close contact.

In other football news, Norwich City boss Daniel Farke is of the view that the Premier League should not be completed if it puts the lives of people in danger. Following the suspension of football after the outbreak of the coronavirus pandemic, there are mixed feelings among different people about the resumption of games. Canceling the season is not a viable solution since this can cause several implications in the world of sport.

All the same, the game of football is likely to take a different trajectory until things normalize when it is clear that coronavirus is gone for good. At the moment, it seems most countries are not yet out of danger.

The Covid-19 pandemic is real, and it is not certain when it will be completely clear. Many businesses and other sporting activities have been put on hold, but there are indications that premier league games will resume once the situation obtains on the ground permits. However, to get the latest news on football, it is imperative to rely on authentic sources of information. These channels are constantly updated, and this will help to keep you posted throughout the entire period when there is zero action in soccer. 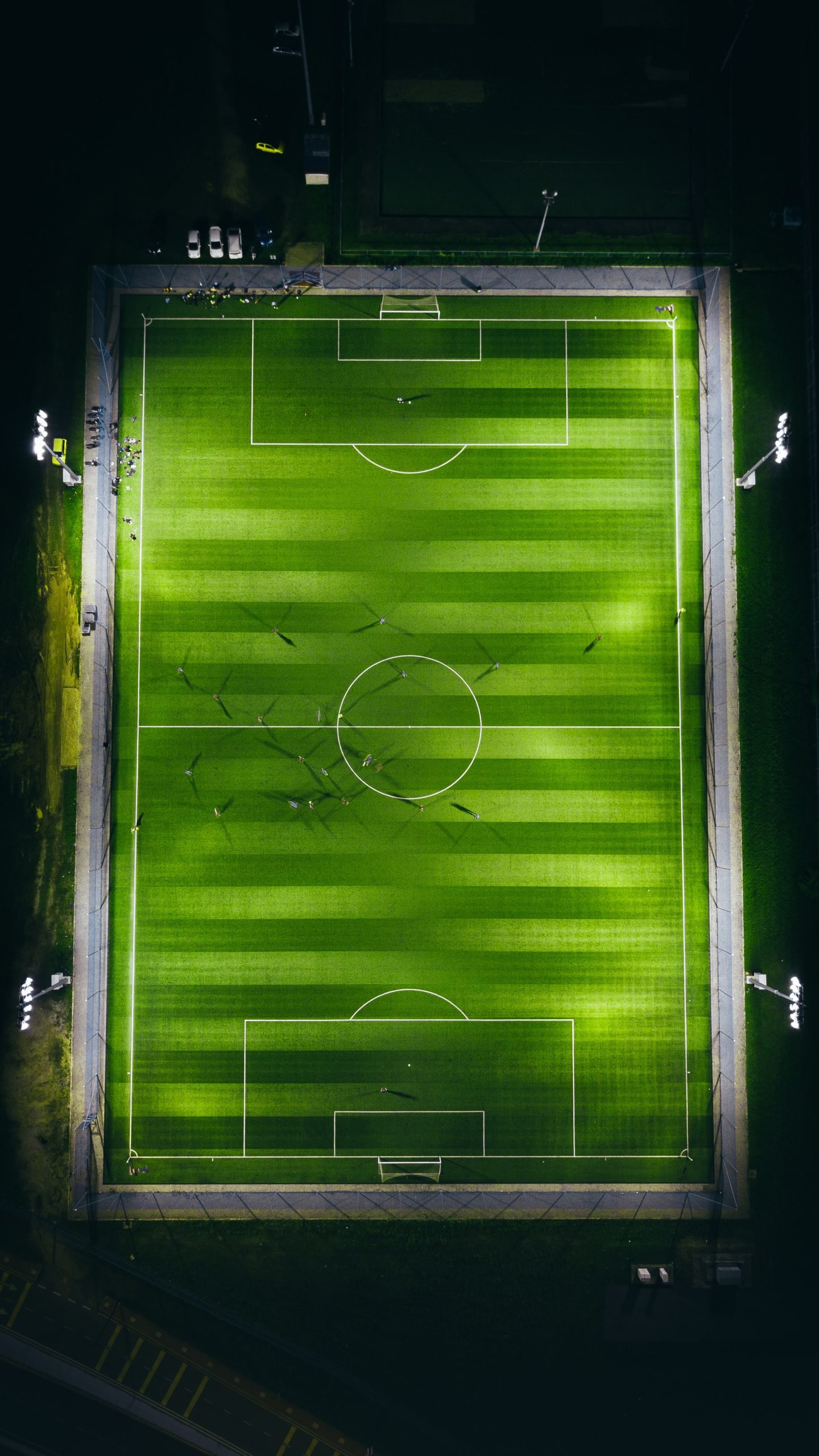 7 Reasons Every Entrepreneur Should Consider Studying For An MBA

5 Important Factors To Consider While Choosing A CNC Machining Service

7 Legal EDC Gear You Might Want To Consider Buying

3 Unbeatable Advantages Of Using WordPress To Power Your Business’ Website

Tips For Marketing Well On Instagram In A Post-‘Like’ World

6 Ways To Become A Better Neighbor