The Live TV Events That Defined The 20th Century

The second half of the 20th century featured several history-making moments that were watched by millions of people on live television. With only a handful of channels to choose from, it was not unusual for viewing figures to go through the roof whenever something significant happened in the world.

Read on as we take a look at some of the live TV events that helped to define the last few decades of the previous century. 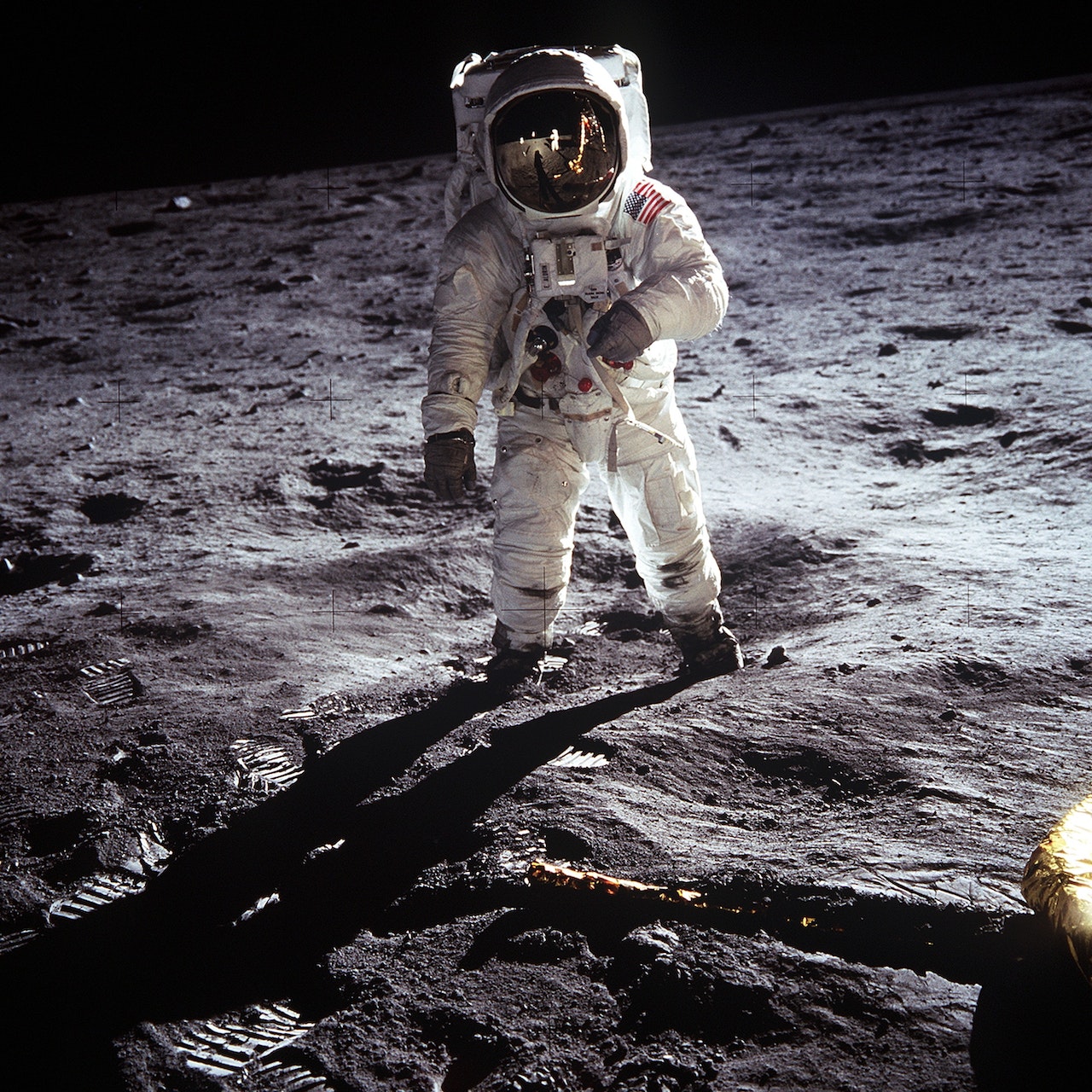 Travelling to space had a certain novelty element to it in the 1960s, which undoubtedly contributed to the massive audience that watched the Apollo 11 moon landing. It is estimated that around one-fifth of the world’s population watched Neil Armstrong become the first human to set foot on the moon and win the space race for the United States.

The numbers are even more impressive when you consider Armstrong took his first steps on the moon at almost 11.00 pm New York time and nearly 3.00 am in mainland Europe.

Elvis Presley’s status as a global phenomenon was cemented in 1973 when he became the first solo performer to be broadcast live via satellite across the world. The concert at the Honolulu International Centre was watched by around one billion people worldwide – equivalent to a quarter of the entire global population.

The event has been immortalised in tons of different ways, including commemorative ‘T’ shirts, online slots games and greetings cards.

George Foreman’s heavyweight clash with Muhammad Ali in 1974 was one of the most eagerly anticipated fights ever staged. The Rumble in the Jungle was watched by one billion viewers worldwide, and they witnessed a tactical masterclass from the greatest boxer of all time.

In terms of global exposure, Live Aid stands head and shoulders above the rest as the number one live TV event of the 20th century. The 1985 music extravaganza was organised by Bob Geldof and Midge Ure to raise vital funds to tackle famine in Africa. It raked in a massive $127 million.

Around 1.9 billion people watched live broadcasts of concerts in London and Philadelphia – a total that represented nearly 40 percent of the global population.

The fall of the Berlin Wall in 1989 was one of the most significant moments in history, signalling a cooling of the Cold War in Eastern Europe. The event was marked eight months later by Roger Waters, who performed Pink Floyd’s 11th studio album, The Wall, in Potsdamer Platz.

Approximately 18% of the global population watched the concert on TV, with another 350,000 attending the event in Berlin in person.