Most Incredible Facts About Chess

Most people know chess. At least they know it’s that game with the black and white pieces the old guys play in the park. What most people don’t know is how cool and challenging chess can actually be.

To prove that point, I have hand-picked some of the craziest facts about chess that will make you want to join a game right away. Don’t worry if you don’t know how to play, you can learn online on Chessable. They have cool courses and live tutorials so you can become a chess Grand Master in no time. Now let’s dive into some pretty cool (and weird) chess facts.

Many people think Chess is a European game, but it actually originated 1500 years ago in Northern India, where it made its way into the Persian Empire. When Arabs conquered Persia, they took chess into the Muslim world, spreading it through Spain, where it finally ended up in the rest of Europe. The word checkmate is actually Arabic, shah mat, and means the King is dead.

2. Changes In The Names Of The Pieces

Even if you have never played chess, most people are pretty familiar with chess pieces and their names. The King, Queen, Knight, and Bishop all lend to its nickname “The Game of Thrones” (before HBO). Being “treated as a pawn” is a pretty popular expression as well, referring to a person being used for a scheme, much like pawns are used on a chessboard.

Initially though, the pieces and their names were very different. Originally called Chaturanga, referring to the four divisions of players: infantry, cavalry, elephantry, and chariotry. (Yes elephants not bishops) 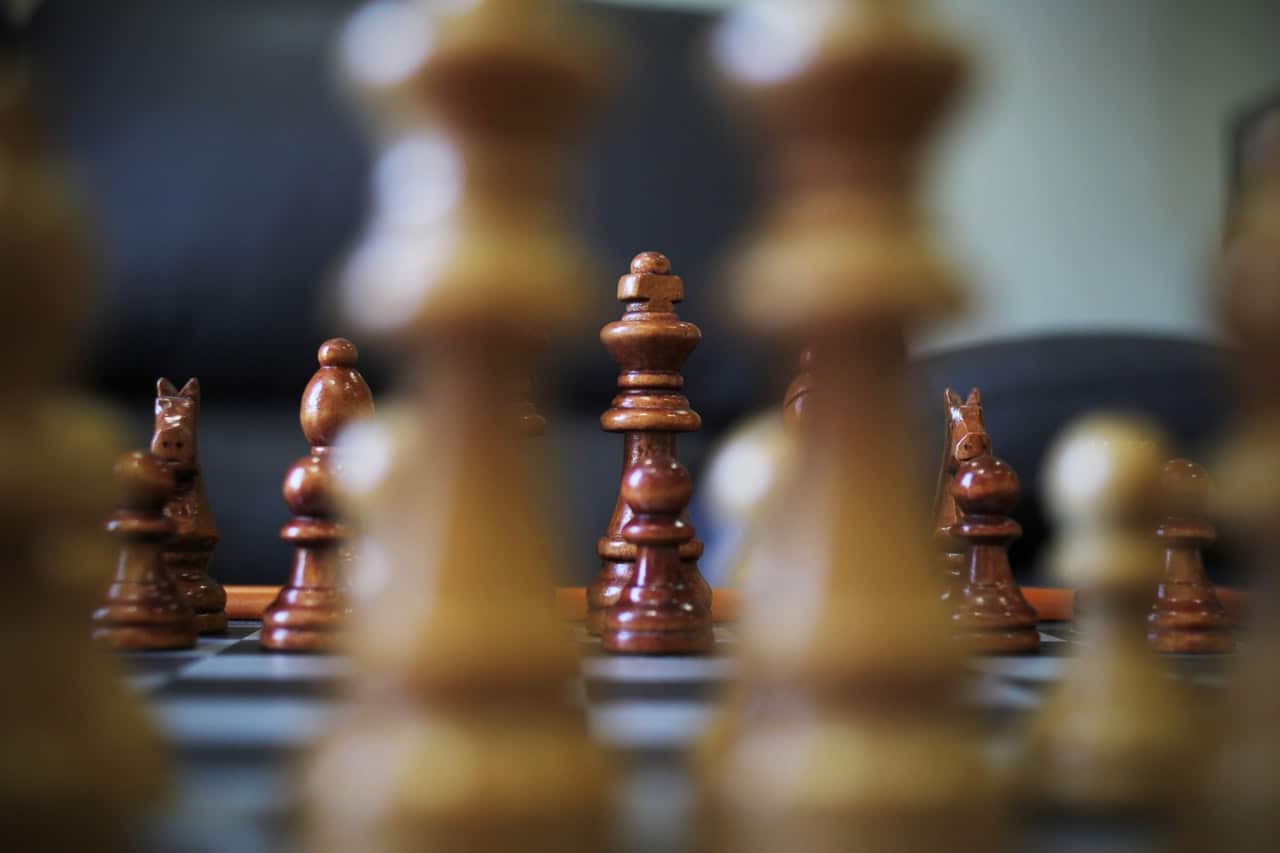 When it comes to chess, the true masters are real legends. Revered for their brilliance and strategy, these masters have some exciting stories. The famous chess grandmaster, Ossip Bernstein, was sentenced to death by the Bolsheviks. As he faces the firing squad, he was given a chance to play for his life and prove his identity. He won and walked away, a free man.

Gary Kasparov, the chess Grandmaster mega legend himself, beat over 50,000 people from more than 75 countries in a game against the World. This game lasted four months, and he finally won when 51% of the World chose to resign. Talk about world domination. (Want to play like Kasparov? Check out his Tactics Training Course which offers 100 training exercises)

4. The Long and Short Game

The longest possible chess game is comprised of 5,949 moves (yeah, someone counted) — the shortest only two moves. There are variations to this short game, but one popular one is called “fool’s mate runs”.

Zugzwang. No, I am not insulting you in a foreign language. This fun word is actually used in chess when a player’s only move options would get him in deeper trouble. If he forced to make a move, he is in “zugzwang”.

Can you guess what the second book written in English was about? Yep, it was Chess! Can you imagine? Of all the books in the world, English-speakers were lining up to learn Chess.

There are so many fun and interesting facts about this ancient game. There is a reason why chess has captured the hearts and minds of millions for thousands of years. The game has changed hands many times, the pieces their names, and legends have faced the world and even death. This real Game of Thrones is as exciting and challenging as ever. So what are you waiting for? Go get yourself a cheap board and hop online to start learning the real art of chess today! 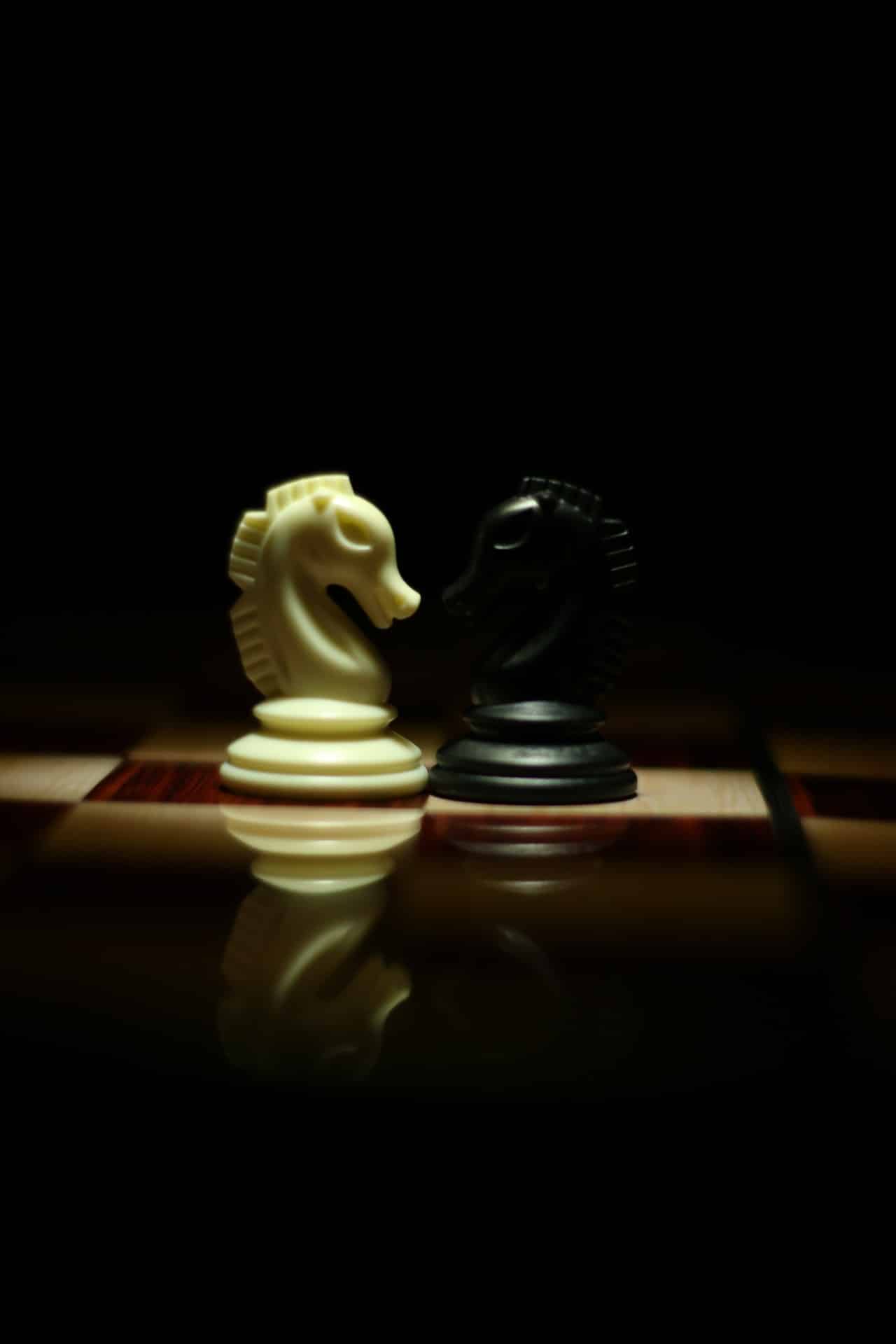