What Is The Most Popular Usage Of Cryptocurrency Today?

Cryptocurrency has had a rough go of it through the last few years. What was once lauded as a ‘passing fad’ quickly ballooned into something more before dramatically crashing, with this cycle happening again, and again, and again. Lather, rinse and repeat.

It’s unsurprising then that speculation on the future of cryptocurrency seems to all point to “uncertain.” All is not lost, however. There is currently a surge of cautious optimism that cryptocurrency will rise from the ashes yet again, namely, through gaming. 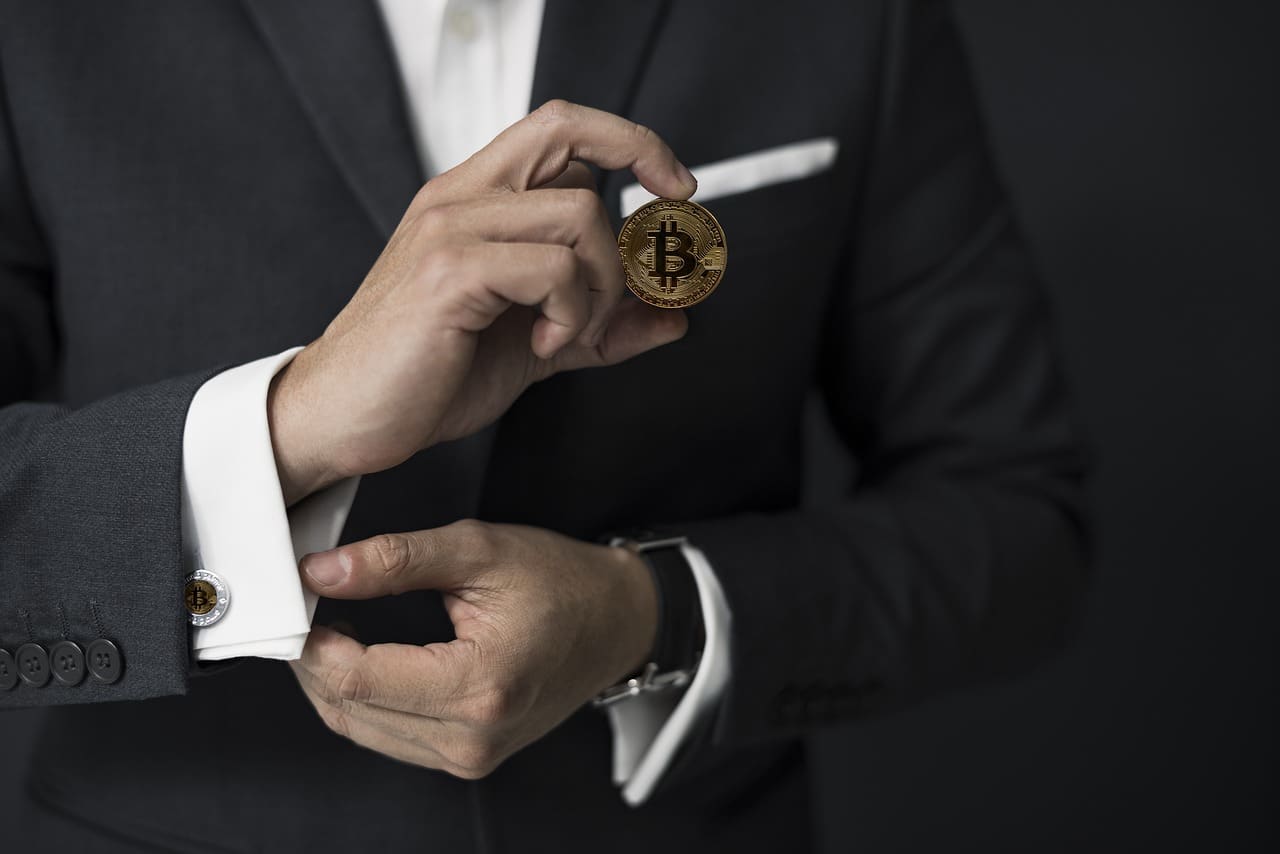 Gaming And Cryptocurrency – How Does It All Fit In?

Gaming has become one of the most popular uses of cryptocurrency today. Part of the reason behind this lies simply with familiarity. Virtual money is largely just a thought exercise for the everyday consumer, but it has been a part of the gaming community for over ten years through microtransactions. They just understand how virtual money works and know to expect it – making it the perfect niche for cryptocurrency.

The other part of the popularity lies in the fact that cryptocurrency solves some of the gamers’ most significant issues in today’s market, like getting rid of those pesky microtransactions previously mentioned, finally enabling players to trade in-game assets with other gamers, and allowing further monetization of e-sports and other gaming organizations. So, the most popular use of cryptocurrency lies in games, but what specific niches are cryptocurrency truly thriving in? Two answers: gambling and Blockchain games.

One of the first draws to digital money also happens to be one of the most popular avenues for cryptocurrency usage today. Cryptocurrency and gambling are a perfect match. Payment options such as the hugely popular Bitcoin are both faster and cheaper than traditional payments like debit cards, they allow for more owner control, and they enable gamblers significantly more anonymity.

Frankly, cryptocurrency used in this way is a gambler’s dream. This has led to an increasing prevalence in cryptocurrency casinos like Bitcoin Casino, an online casino experience that offers not just the privacy and low fees expected of Bitcoin payments, but also significantly higher match bonuses and promotions, increased security, and potentially higher payouts than traditional casinos.

An additional bonus: cryptocurrency casinos offer a wide variety of games to their patrons, including Bitcoin Dice and Online Slots. This means gamblers can enjoy their old favorites and make money, without having a steep learning curve to throw off their game. Essentially, Bitcoin casinos are like your favorite regular casinos…except the house isn’t always at an unfair advantage. No wonder they’re so popular.

Cryptocurrency For The Everyman

While online Bitcoin gambling games are one of the most popular uses for Bitcoin and other non-traditional currencies, there’s another massive player in town, and it’s attracting a whole new community to cryptocurrency: Blockchain games.

To sum it up, Blockchain games are decentralized games, with virtual goods in the hands of the players and thriving token economies. It’s oversimplified, but they’re games you can play to earn virtual coins that you can usually exchange for Cryptocurrencies like Bitcoin and Ethereum.

Like traditional games, Blockchain games come in all sorts of genres. Everything from MMORPGs to card games to arcade games is represented, and that’s precisely why they’re so popular – you can play the types of games you love all while earning real money!

One of the best parts about Blockchain games is that, unlike casino games, they take little to no upfront investment. There’s no huge, high-stakes investments or bets, so they are infinitely more accessible for newcomers to the cryptocurrency world.

What’s The Significance Of A Few Games?

Cryptocurrency’s ups and downs have cost it a significant portion of its reputation and have driven many away from even considering getting into it. A marriage between it and the gaming industry may seem inconsequential, but it could have a domino effect that will affect it for years to come. Right now, it may just be about Huntercoin and Bitcoin Crash, but it is destigmatizing it and cleaning up its mysterious image.

This means it is attracting a new crowd who is willing to invest in the idea of Bitcoin and others as the ‘currency of the future.’ And who knows? Maybe the era of Bitcoin will rise again and allow our money and identities to be more secure than ever before. 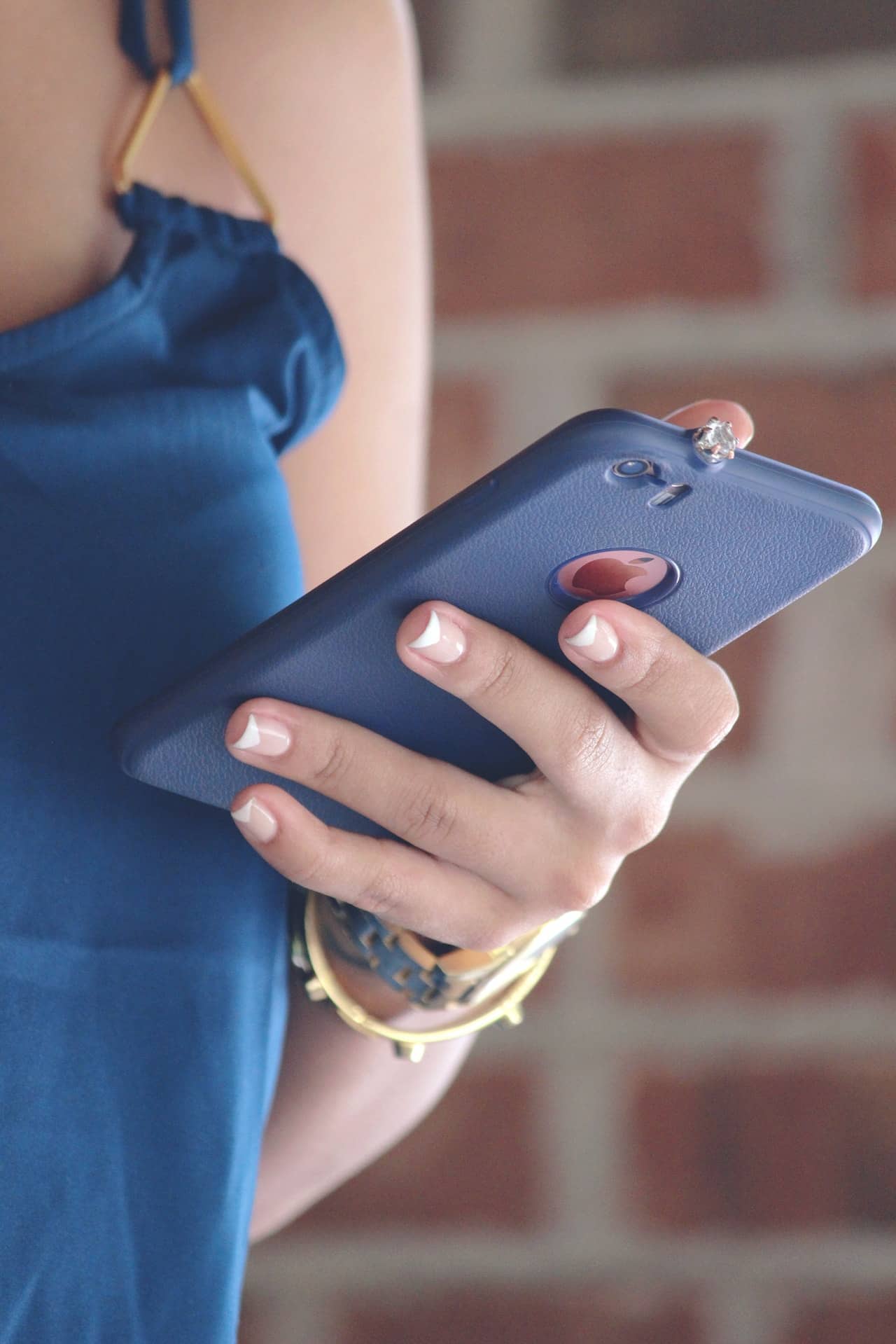