While most movies are praised for their best choice of superheroes and how their comics and novels blend, they have failed on the Bechdel test. The Bechdel test is a measure of women’s representation in a given fiction. It determines whether there are at least two women in the film. These women must be named and have to communicate about something other than a man. While this is not a perfect tool to gauge how well films do, it helps show the gender inequality in any fiction.

It would be unfortunate to have the women’s representation in such films be tied to the male gaze concept, where a woman is only involved in romantic interests. This would dwindle the female characters portrayed from a different angle in other contexts. The gender roles as portrayed in MCU are seen to have become less stereotypical compared to former days.

Most Marvel movies have not been left out; they have met the Bechdel test criteria. If you want to grasp the moments where Marvel has represented women in all the 26 MCU movies, you need to watch Marvel movies in right order. Such a rating seems to be more assertive with the recent movies.

Here is a quick rundown of the most feminist films of the Marvel universe. According to the Bechdel three-part Test, not all movies below have a clean pass. 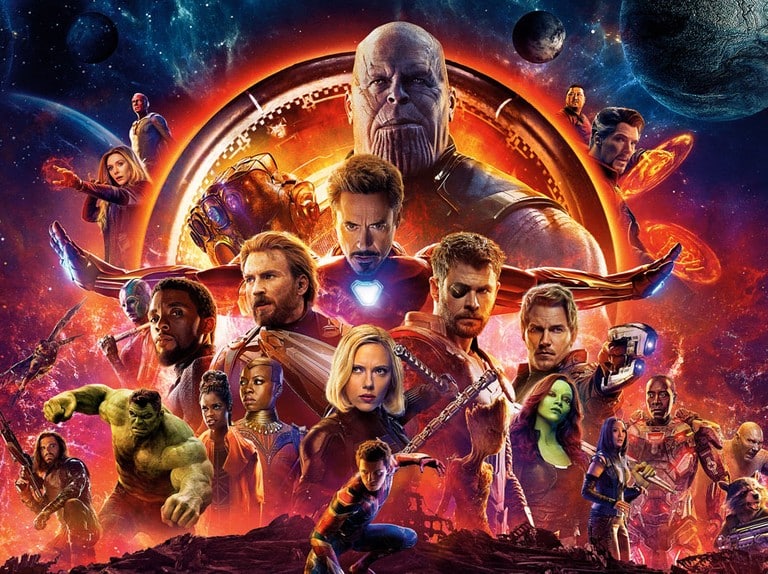 Most Feminist Films of Marvel’s Universe

In Iron Man 2, there is the introduction of Pepper Potts and Natasha Romanoff. They barely miss the mark of the test as they are not seen to communicate much. However, in Iron Man 3, there is an addition, Maya steps in. Maya and Potts have a great dialogue, but later the conversation turns on to Tony.

Jane Foster and her assistant Barcy Lewis have made Marvel pass the Bechdel test.  Both cared for each other. At one point, they are seen discussing Jane’s research. In Thor: The Dark World, the dialogues hit up where both go to a parking garage.

Also, Sif and Queen Frigga have their part in the cast but rarely talk to another woman.

In Guardians of the Galaxy Vol 1, Karen and Zoe Saldana are seen to have a tense dialogue. They would almost kill each other as they acclaimed to communicate with swords. The crash is seen in Vol 1. It was a tough sibling rivalry.

In Vol 2. Both sisters are out to make it worse for each other.

There are so many strong female characters in this film. The likes of Okoye, Queen Ramonda, Nkaia and others. These characters have lots of dialogues between themselves, which seems to revolve around T’Challa.

Lupita Nyong’o and Danai seem to be fangirls. At the same time, they walk side by side next to their king, who would discuss anything else other than men. Do you remember the conversation between Okoye and Kania when Okeye resisted wearing a wig?

One best conversation that seems to bring up a hot debate is about how to deal with Killmongers. But most of the conversation involves Dora Milaje soldiers who are not named.

The cast, which is the first movie with female characters, seems to have numerous of them, such as Maria and her daughter Monica, there is Carol and Soren. No conversation between any of these revolves around men. For instance, Maria and Carol seem to dwell on their past and issues about their recent alien events.

There are three characters in the film. There is Natasha, Yelena, her sister, and Melina, a mother figure. Natasha and Yelena have so much to talk about in their past. They are also seen to interact with Melina often. In their conversations, they rarely speak about men. And if they happen to speak, their conversation about men is always negative.

The cast has many female characters. Katy and Xialing have a conversation where Katy explains how she thought Xialing was cool. We also have Ying Nan encouraged Xialing to study arts, of which her father was against.

Indeed, this cast has passed the Bechdel Test. 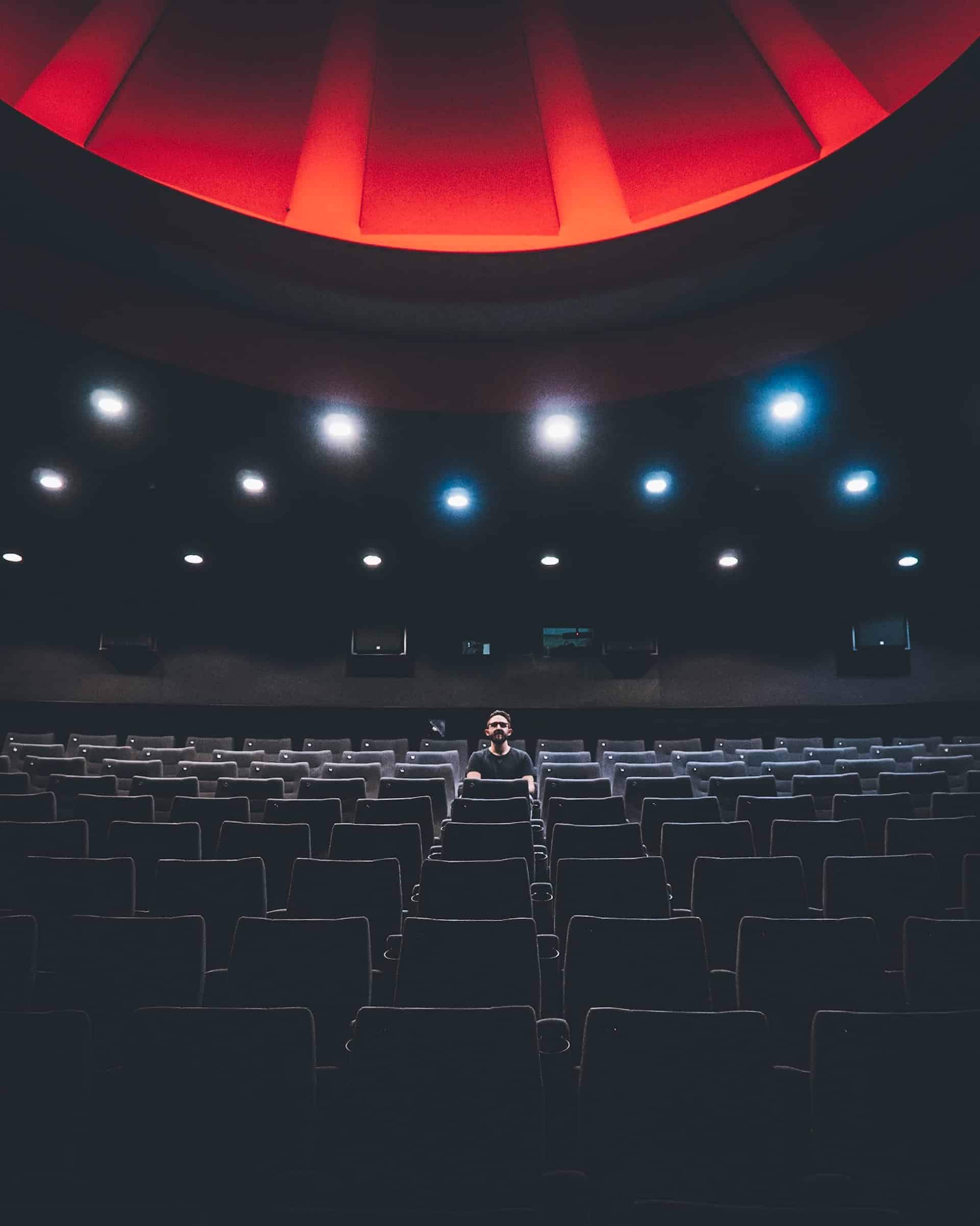