New Bingo To Be Available On PlayOJO Casinos

PlayOJO has an exciting year ahead in 2021 as the company proudly announced a significant brand partnership recently. The online casino platform is all set to launch a new bingo room which will be branded based on the UK television phenomenon, ‘The Masked Singer’. 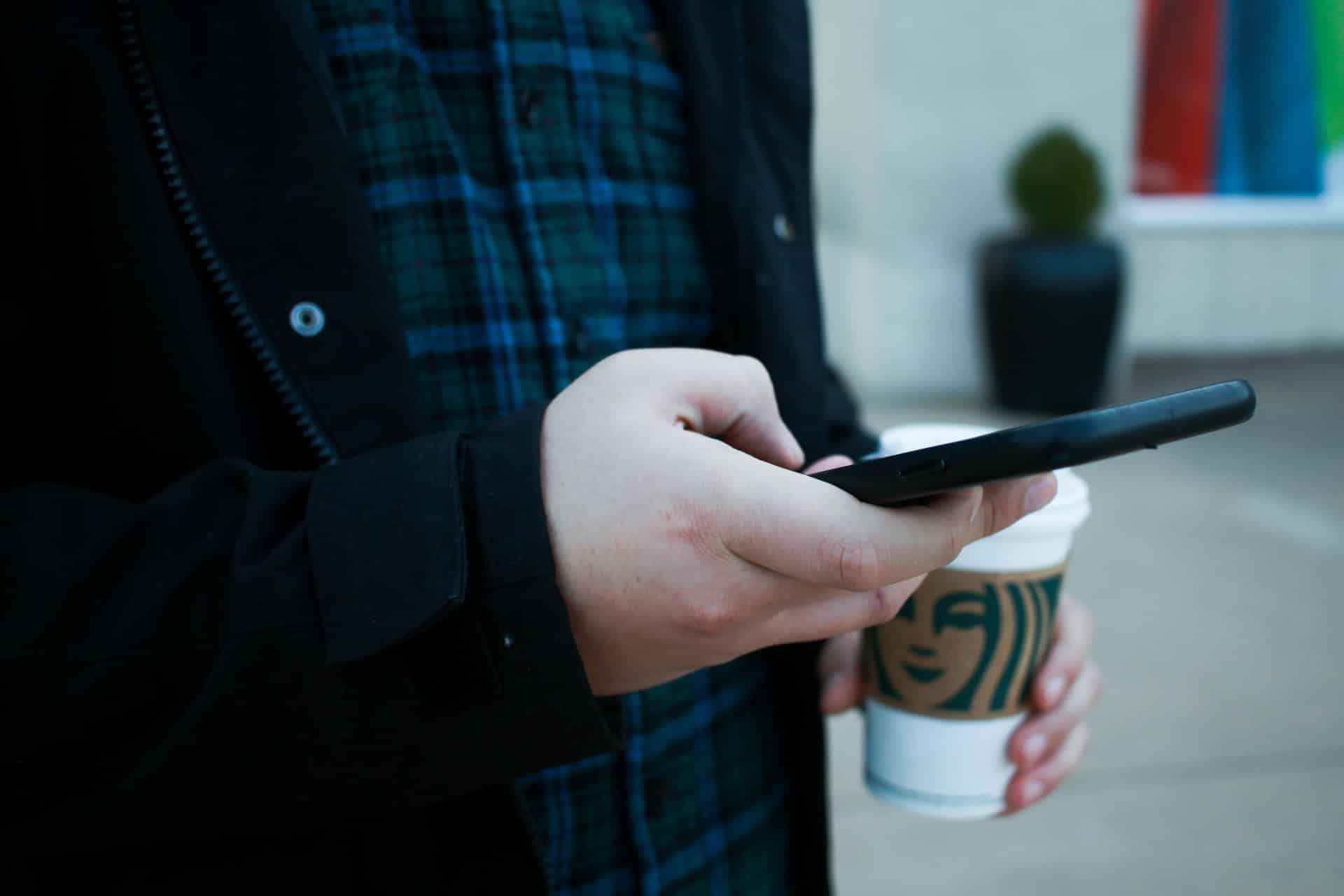 As per Andrew Steddy, the Head of Bingo Operations at the PlayOJO casino, this new collaboration will be amongst the biggest deals ever secured by the organization. If you’re keen on learning more about the casino platform and its services, you can read a review at bestcasino.co.uk. Andrew also informed that the launch of the new bingo room will be backed by a huge marketing campaign, with advertisements planned across multiple radio and television platforms, apart from a considerable number of special social media outlets.

No Exclusivity, Yet A Significant Deal For PlayOJO

Even though this partnership augurs very well for the PlayOJO platform and their overall bingo strategy going forward, it is worth noting that this isn’t the only license issued by The Masked Singer’s makers. It has been confirmed by SkillOnNet, the well-known iGaming developer that the iGaming market is going to witness many more products based on the show’s branding, including a digital scratchcard, an online slot game, and a dedicated online casino platform.

Regardless, Steddy’s enthusiasm didn’t seem dampened by these other branding deals. The Bingo operations’ head seemed extremely thrilled about having struck this partnership. Giving an extended interview to an online platform, he explained how he managed to strike the deal and what it would mean for the company going forward.

Steddy emphasized that executing this Masked Singer UK deal was no small task by any means. He highlighted that the casino brand faced enormous competition from various entities, with some very reputed organizations going all ends to secure the same bingo partnership.

He elaborated that it eventually came down to how each one of those companies intended to market the product, with PlayOJO coming out on top by offering the best and most profitable marketing solutions. It was this factor that tilted the negotiations in their favor and resulted in the deal finally getting awarded to PlayOJO team. Bingo is not known as a secret casino jackpot without any reason and PlayOJO is keen on making the most of this new partnership in the times to come.

Steddy revealed that he along with his team are huge fans of ‘The Masked Singer’, and constantly debate the identity of the person behind the mask. As per him, it is this shared passion by the team members that’ll go a long way in delivering a truly entertaining final product. The same enthusiasm will also enable their design team to connect with the show’s fans and give them all that they’re expecting from the game.

He also admitted that all this was going to take plenty of work, and he along with his team are more than willing to take up this challenge with their entire force. 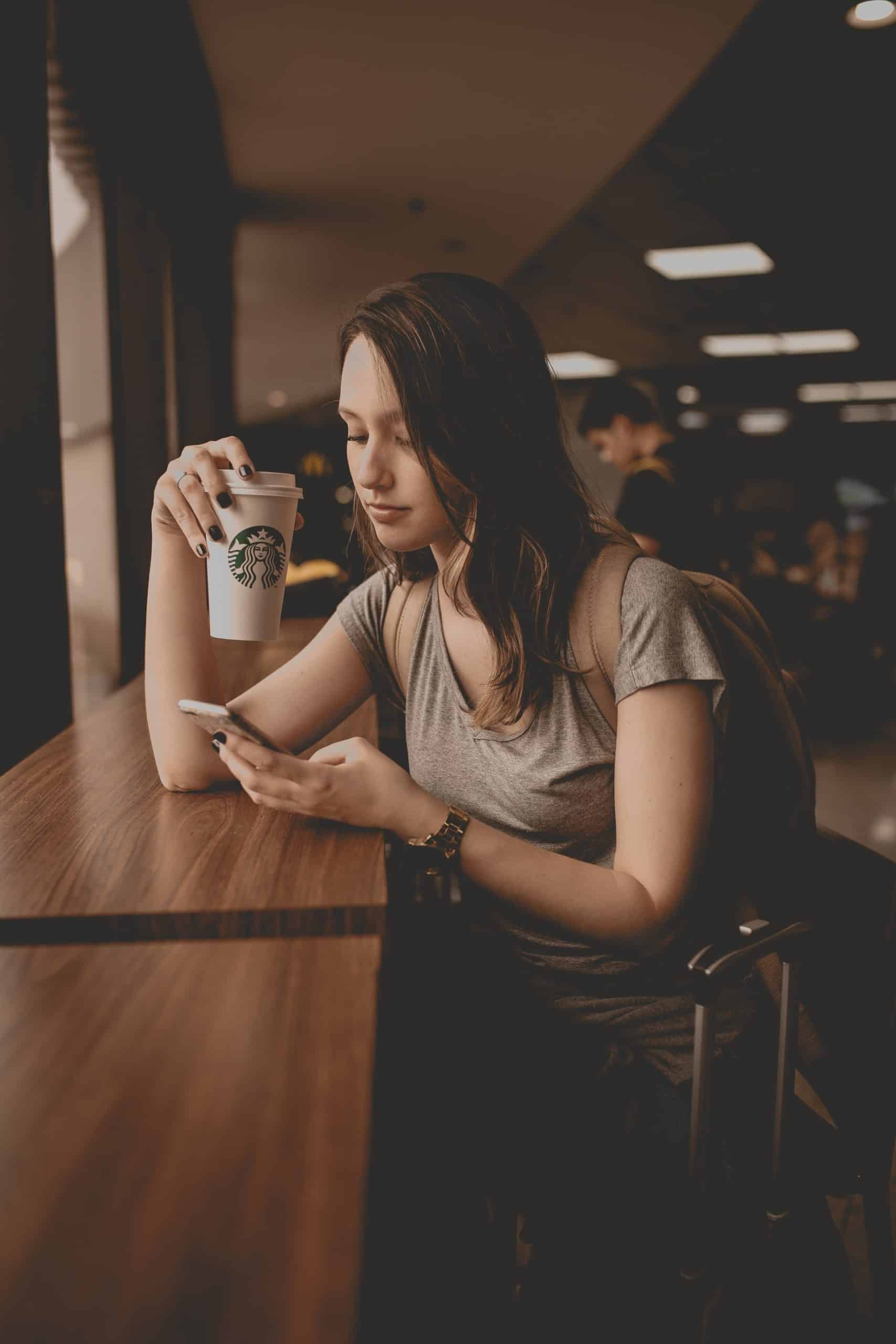