Is Now The Perfect Time To Make An Online Card Game?

For more than one hundred years, games like blackjack and poker have reigned supreme. Of course, there have been some physical collectible card games that have been popular over the years as well. Magic the Gathering, for example, began as a trading card game and has now been transported to the online world.

Thanks to MTG, other developers have seen that there are countless possibilities when it comes to making online card games, and there has been a surge in the number of offerings available. Could now be a good time for other creators to bring out their own offerings? 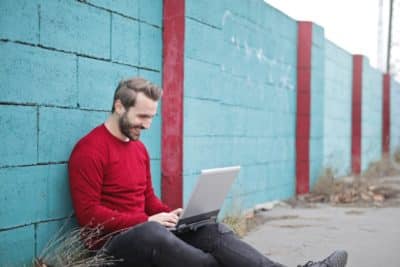 The Return Of The Retro

The fact that traditional casino card games made the transition to the digital world so seamlessly helped inspire others to make games that followed a similar concept. The online poker boom of the 2000s helped to put card games front and center in the mainstream, and developers realized there was a market for games that provided similar levels of stimulation and excitement.

MTG has often been credited with kick-starting the fantasy card game boom, but it was perhaps Hearthstone that brought the concept to mass audiences. The World of Warcraft spin-off from Blizzard Entertainment has become prominent on the eSports scene. Even massive household names from poker have dabbled in the fantasy offering, including Daniel Negreanu and Bertrand Grospellier.

More recently, esteemed Polish developer CD Projekt Red came out with its own title. Gwent first began as a side game in The Witcher 3: Wild Hunt but, due to its unprecedented popularity, fans begged the studio to create a standalone game.

In 2017, Gwent: The Witcher Card Game went into its beta testing phase and was released as a full title in October 2018. Like Hearthstone, it has proven to be extremely well-liked by fans old and new and is also having a crack at breaking into the competitive gaming scene.

When you play a card game like poker in real life, a dealer shuffles the cards as thoroughly as they can before handing them to each player. This way, the cards that people receive are entirely random. One of the main issues with putting an idea for a card game into the digital world is how to simulate this randomness. People simply won’t play the game if they think it is unfair.

The online casino industry has become one of the most lucrative sectors over the last ten years and brings in revenues of over $14.4 billion per year in the UK alone. It wouldn’t make this much money and attract so many players if it was unfair, and players have learned to trust the RNG that is used to determine fairness in games.

This technology is used to deal the cards in blackjack and poker, and to spin the wheel in roulette as well. This is the only tried and tested way of creating fairness online, and the majority of players remain satisfied. Fantasy card games need to use RNG to determine which cards are dealt with players, but it also comes into play when specific card abilities are triggered as well.

For example, in Gwent, the Bribery card allows players to create and play a card from their opponent’s deck. But when they play this, it gives them a choice between three of their opponent’s cards. Therefore, RNG is used to determine which three cards the player can select from.

Anyone thinking of making their own online card game would have to consider how to incorporate RNG in the game’s mechanics for it to work. But when it comes to attracting players, it’s the choice of theme that can be the major selling point. CD Projekt Red managed to use the success of The Witcher 3 to bring in a huge fan base to Gwent, as did Blizzard Entertainment for Hearthstone with World of Warcraft players.

For this reason, it would be a good idea to use a theme from popular culture for the game, whether that be in film, televersion, or revised from classic, yet popular, video games. Developers could look to hit series like Game of Thrones or Vikings for inspiration and use characters from those titles as the artwork for the cards.

There is an abundance of fantasy card games on the market, but, at the moment, there is no clear winner in terms of popularity. Players are familiar with the conventional mechanics of them, though, and would most probably be keen to try new games out. For this reason, now it could still be an excellent time to introduce a new online card game to the market. 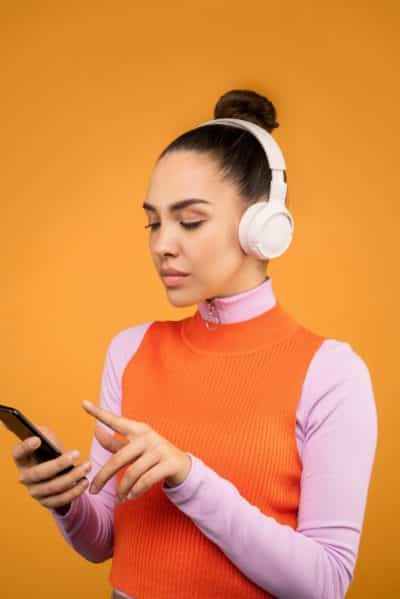