Australian esports organization ORDER has agreed on a partnership with Logitech G, the gaming brand of Logitech. Logitech G is going to provide ORDER with all the necessary hardware such as keyboards, mice, headsets, and mousepads as part of the deal.

Other Logitech brands such as Blue Microphone, Logitech, Jaybird, Ultimate Ears, and ASTRO are also going to support ORDER esports with their products. ORDER is an esports organization that competes in games like Counter Strike Global Offensive, Overwatch, and League of Legends.

Logitech G stated that not only is ORDER going to receive its latest hardware, they will also include them in research and development of new products with a focus on the Logitech G PRO series. The Managing Director of Logitech ANZ, Damian Lapore, spoke highly about the deal.

He mentioned esports being one of the fastest-growing industries in the world, and that they can only see it grow more. Damian Lapore added that Logitech G has always been a part of the gaming community and that they have been the leaders and innovators in the industry.

He finished his statement saying that Logitech G recognized the key characteristics and ethical leadership in ORDER Esports, which is synonymous with their company. It also demonstrates Logitechs’ commitment to developing the esports scene in Australia. 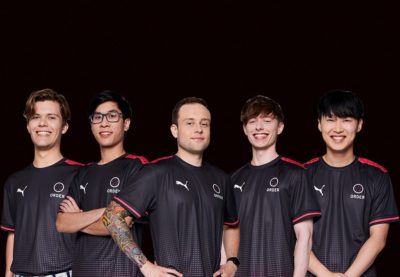 Although ORDER Esports competes in other games as well, CS:GO is the one that needs to be mentioned. With an astounding 73% win rate are ranked #3 in Australia and #57 in the world. Esports gambling fans love them as they often cause upsets. Many gamblers have made lots of money betting on their team.

Unfortunately, because of the Coronavirus, most tournaments have been suspended and delayed for the future. Esports gamblers have to find ways to enjoy gambling since there are no official tournaments around the world.

If you want to get an exclusive skin for your M4A4 simply open the M4A4 case. You will get an M4A4 skin no matter what. Of course, the probability of dropping a particular skin is shown in a unique table on each case. 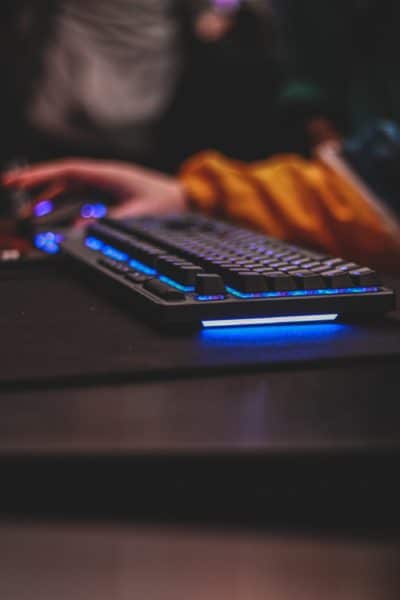