Gaming is becoming an everyday of life for a vast majority of the population and is set to continue its trend. Many video games are rising in price and becoming unaffordable for some. In this article, we discuss 2 video games we recommend trying out this year that are all free to play. 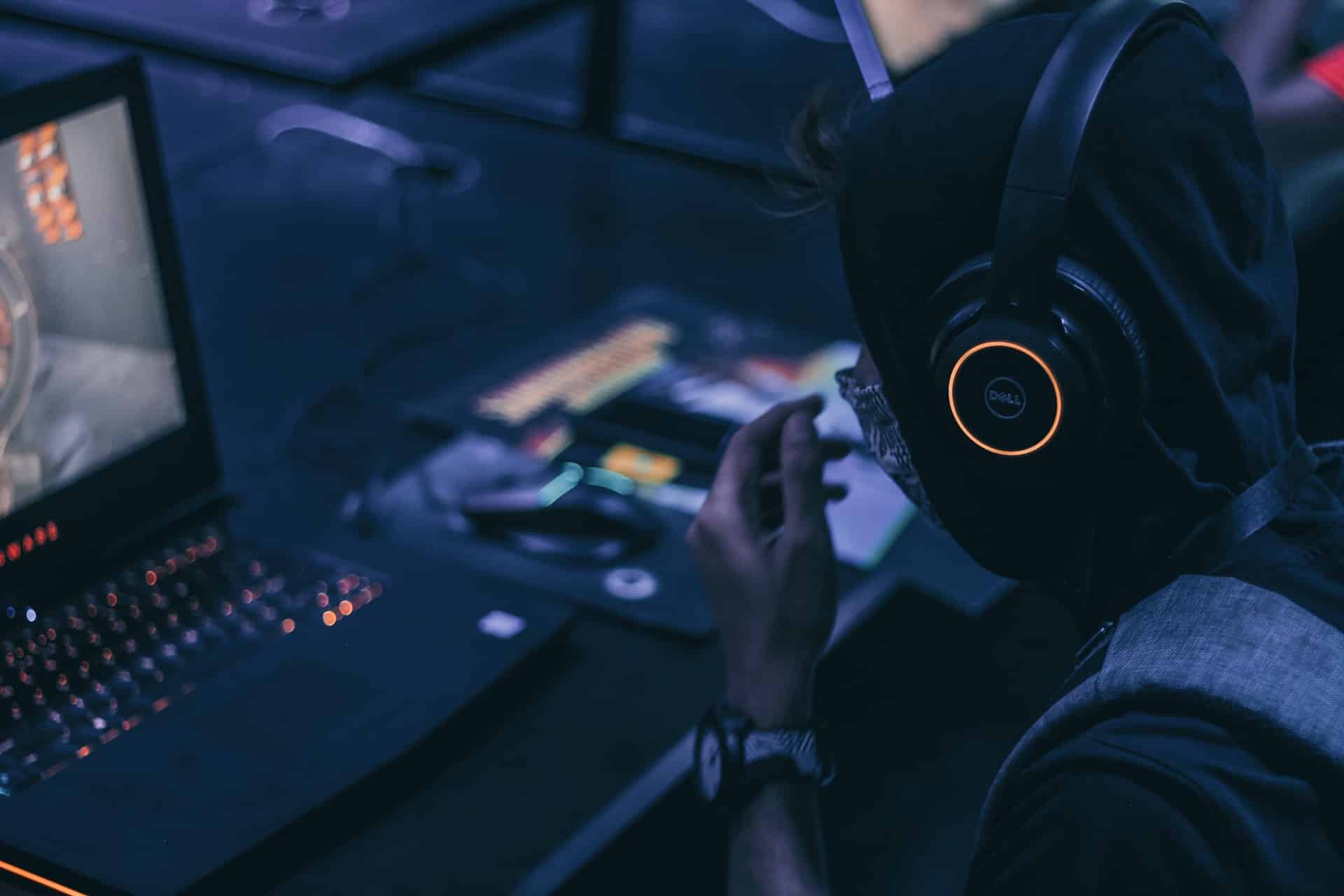 Previously, Rocket League used to cost new players £14.99 to purchase. However, when Epic Games took over the game in late 2020, it quickly became free to play. Since then, Rocket League is reaching over 1 million active online players!

Why Join The Rocket League Community?

Am I Late To The Game?

We hear many gamers mention they are not playing Rocket League because “they are too late to the game”. We completely understand this decision as Rocket League has been out for around 6 years. However, the real answer is no. As mentioned before, there has been a surge in new players over the last 5 months meaning if you start now, you will not have much catching up to the millions of new players.

How Can I Rank Up Quicker?

Most gamers out there want to improve their rank. Here are a couple of methods to improving your rank quickly:

Valorant is our second free to play video game of 2021. It released in June 2020 by Riot Games and is a first-person shooter very similar Counter Strike Global Offensive.

Why Is Valorant Different To CS:GO?

Both games share the same concept of a search and destroy game mode, both are first-person shooters as well as having almost identical gunplay.

However, there is one aspect to Valorant that makes it unique and, in our opinion, more enjoyable. That is character abilities. Each player selects a character to play as for that match. Select your character carefully as they each have different abilities to help your gameplay. On top of the game being free, characters also come free making Valorant, not a pay-to-win game.

How Can I Rank Up Quicker?

Compared to Rocket League, it can be slightly harder to rank up in Valorant. This is due to it being a larger team-based game rather than individual performances. In Valorant, matches are a 5v5 rather than your maximum 3v3 in Rocket League.

But here are a few tips to rank up quickly in Valorant: 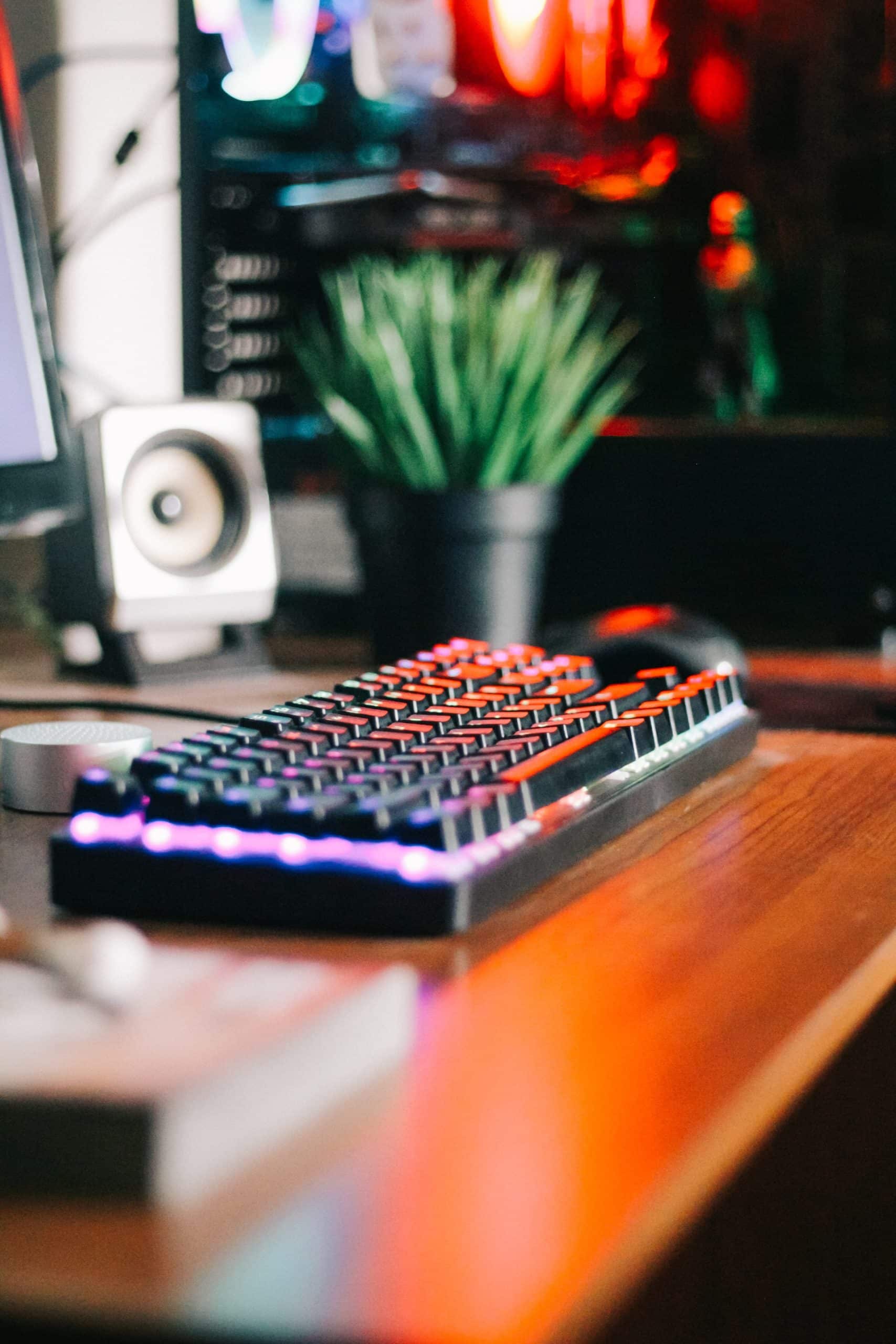