Ranking Of The Best Movies About The Joker

The Joker has emerged as one of the most mysterious figures in film history. Many performers would view playing The Joker as a career high point, similar to playing a Shakespearean lead, given how well-liked the character’s portrayal in films has become and how many actors have received honors for playing him. Joker is the greatest comic book villain of all time and has equally enthralled audiences on the big screen. The following are the best movies with the Joker character. 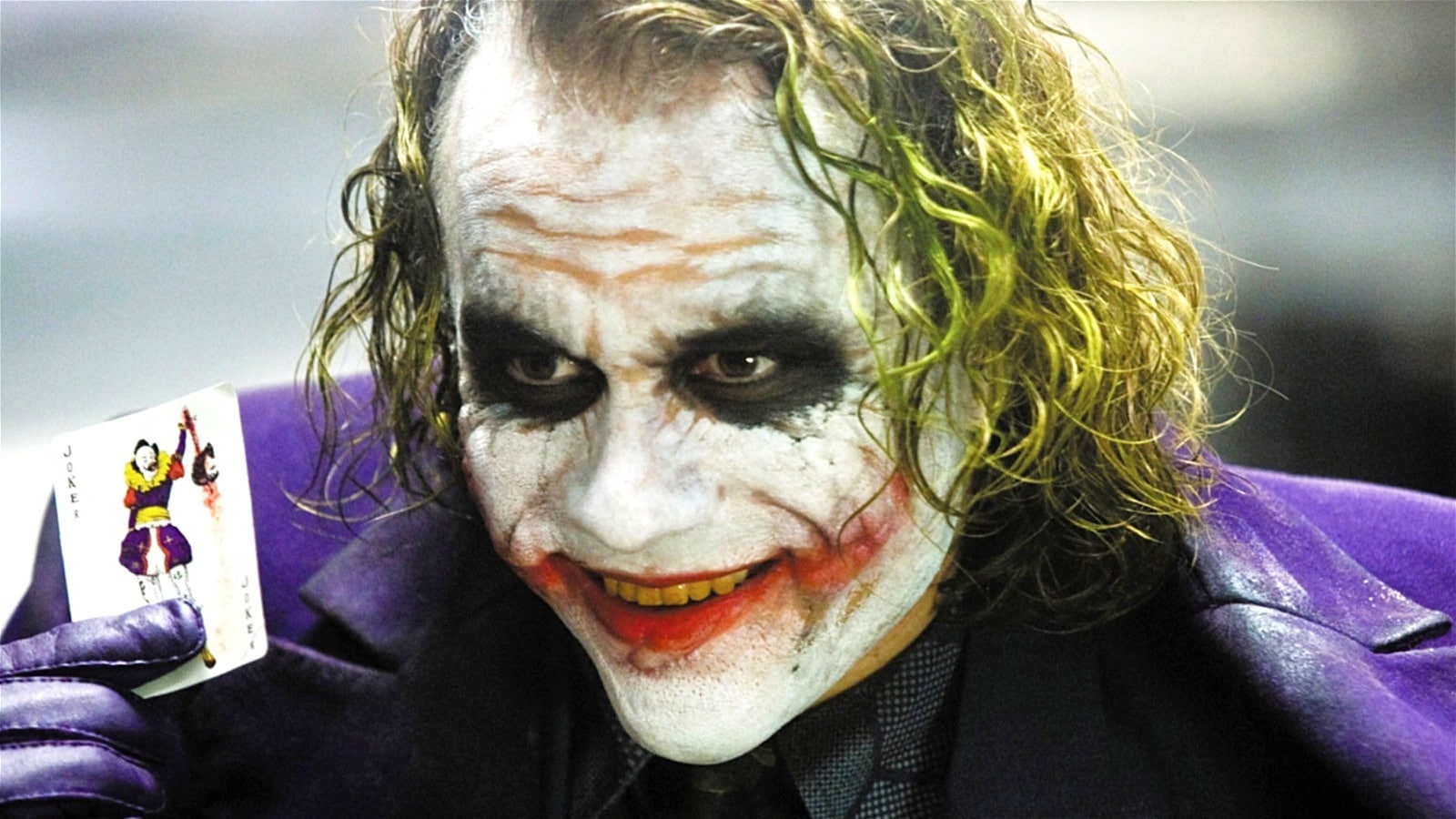 The animated film adaptation of The Killing Joke, based on one of the most well-known Batman graphic novels of all time, featured the voices of veteran Batman: The Animated Series actors Kevin Conroy as Batman and, of course, fan-favorite Mark Hamill as The Joker. The classic tale describes The Joker’s scheme to torture Commissioner Gordon and includes flashbacks to the villain’s bizarre beginning. Reviews praised the voice acting but harshly criticized the needless addition of additional plot points, particularly about Batgirl.

Jack Nicholson’s portrayal of the Joker is arguably the most recognizable in film, despite all the accolades Heath Ledger and Joaquin Phoenix’s representations have garnered. Although the movie features Michael Keaton as Batman and covers the genesis tale of the superhero, viewers can tell that this is the Joker’s movie because Nicholson gets top billing in the opening credits. Batman then makes an effort to halt The Joker from contaminating Gotham City.

He has such a strong presence that he almost eclipses the main character. Although there have been many Jokers, and there will be many more, viewers will continue to enjoy Nicholson’s legendary portrayal as the Joker in the modern superhero movie genre, thanks to the massive success of Batman.

Leto portrays The Joker in a single scene in a nightmare future known as the Knightmare Future, where Batman and The Joker have genuinely collaborated on a scheme to change the timeline. The mouth Grillz and tattoos are gone, and Batman and Joker engage in an incredibly gripping debate that explores their troubled shared history. Leto’s performance received significantly more support from the audience this time around, and the widely-discussed movie’s central talking point was his appearance.

His authentic Joker voice, though, is rather unpleasant and whiny when he finally speaks in length as the Joker during his appearance on the late-night talk program. This is intentional. It is entirely consistent with Arthur’s personality. Arthur is a depressing character and a loser who aspires to be a stand-up comedian. He consistently appears awkward and unfunny whenever he is in the spotlight.

The entire film is a character study that builds to Arthur’s embarrassing public debut in costume. The punchline is that, at that point, he comes across as a poser who is more of a want to be Joker than the Gotham mentioned above, Proto-Jokers. This joker idea has influenced betting with a slot Joker King gambling option available on the Parimatch site.

Many fans doubted that anyone would ever surpass Jack Nicholson’s legendary portrayal of The Joker. Still, the late Heath Ledger dispelled all of their doubts with his unsettling and menacing performance. Ledger’s Joker attempts to corrupt people from within, unlike most superhero movies where the bad guys aim to take over the world.

Unlike most superhero films, The Dark Knight took a realistic approach to portraying Batman that was deep, rich and gave viewers much to ponder afterward. Ledger received an Oscar posthumously for his unique and distinctive interpretation. Ledger’s portrayal of the Joker has a particular place in the hearts of fans who believe they were denied the chance to witness him play the role once more.

Return Of The Joker

The Joker has a particular spot in Batman Beyond: Return of the Joker for various reasons, including that the film was chopped, and both censored and uncut versions were published. The Joker’s death sequence, altered in the original, is the most notable difference.

An interesting forerunner to the controversy Zack Snyder ran into with his first, considerably more violent version of Justice League, the footage’s removal triggered fan petitions to restore it. Like in that instance, the restored footage was a huge success, leading to the film being voted among the best Batman films of all time by both fans and critics.

Joker is a character that has been successful in many movies. Besides this, Joker as a game and many other games are available on sites like Parimatch. It offers excellent insights and rewards making your gaming experience very exciting. Log in and try Parimatch today. 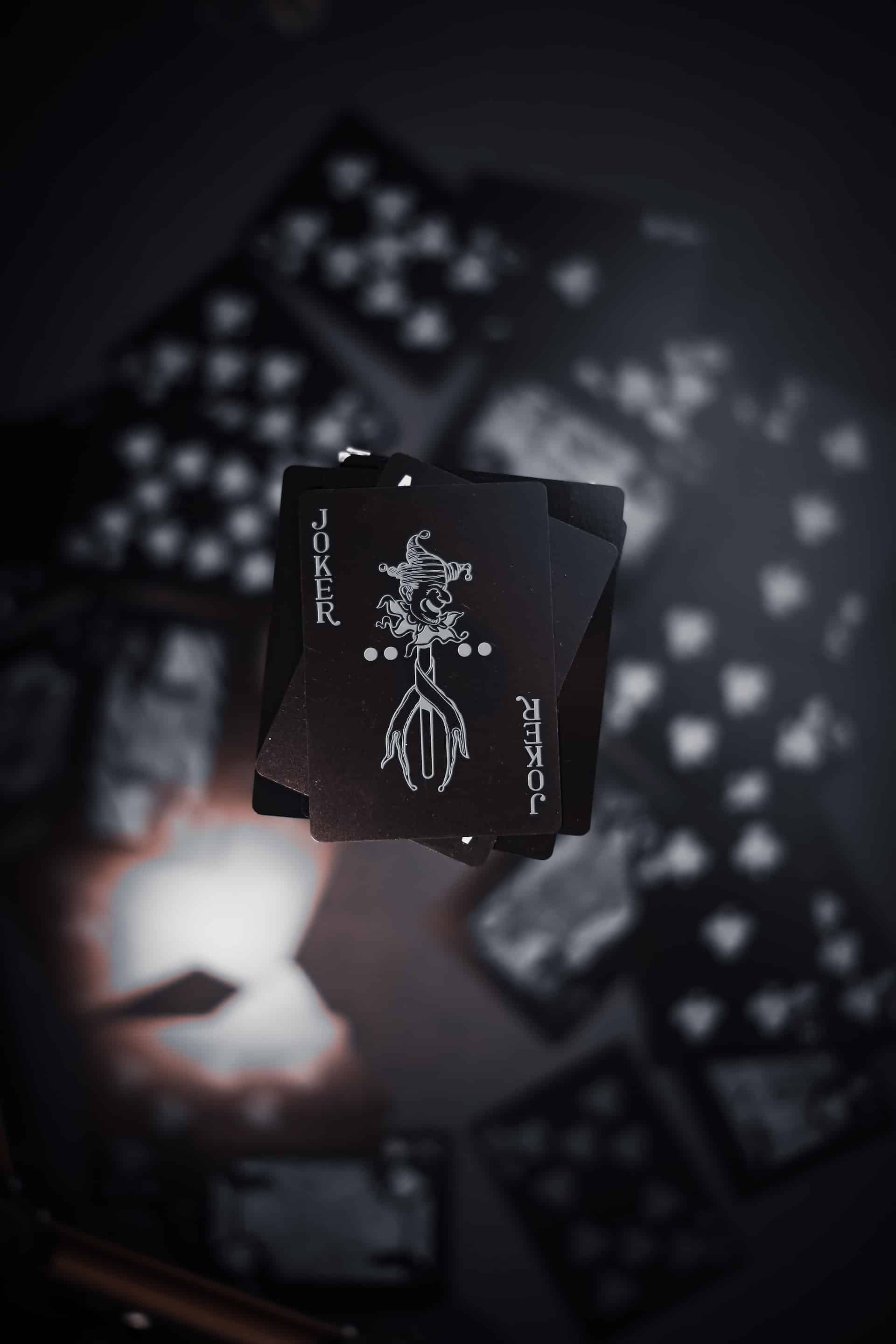