Amidst the setback caused by the COVID-19 pandemic, the NFL had successfully rolled out last September. The games are being played without audiences at the venue, and the organization still delivers an excellent football tournament to its fans. The teams who did not perform well last season are coming out of their comfort zone, dominating the playoffs season.

Now that the NFL is on the Week 12 Playoffs and five more weeks before the first round closes,  each team is racking up, especially in the odds ranking.  The players are also working double time to win more and earn a sure berth to the Divisional Rounds. It will be the second phase of the NFL where the top four seeds of each division in the AFC and NFC will wrestle, including the wildcard picks.

While the five games can still change every team’s fate to step an inch closer to the second round, we give you the top ten teams that lead the Super LV race. There are two things to consider why they are topping the NFL ranking chart today: the number of victories they presently earned and the players’ performances. Here they are. 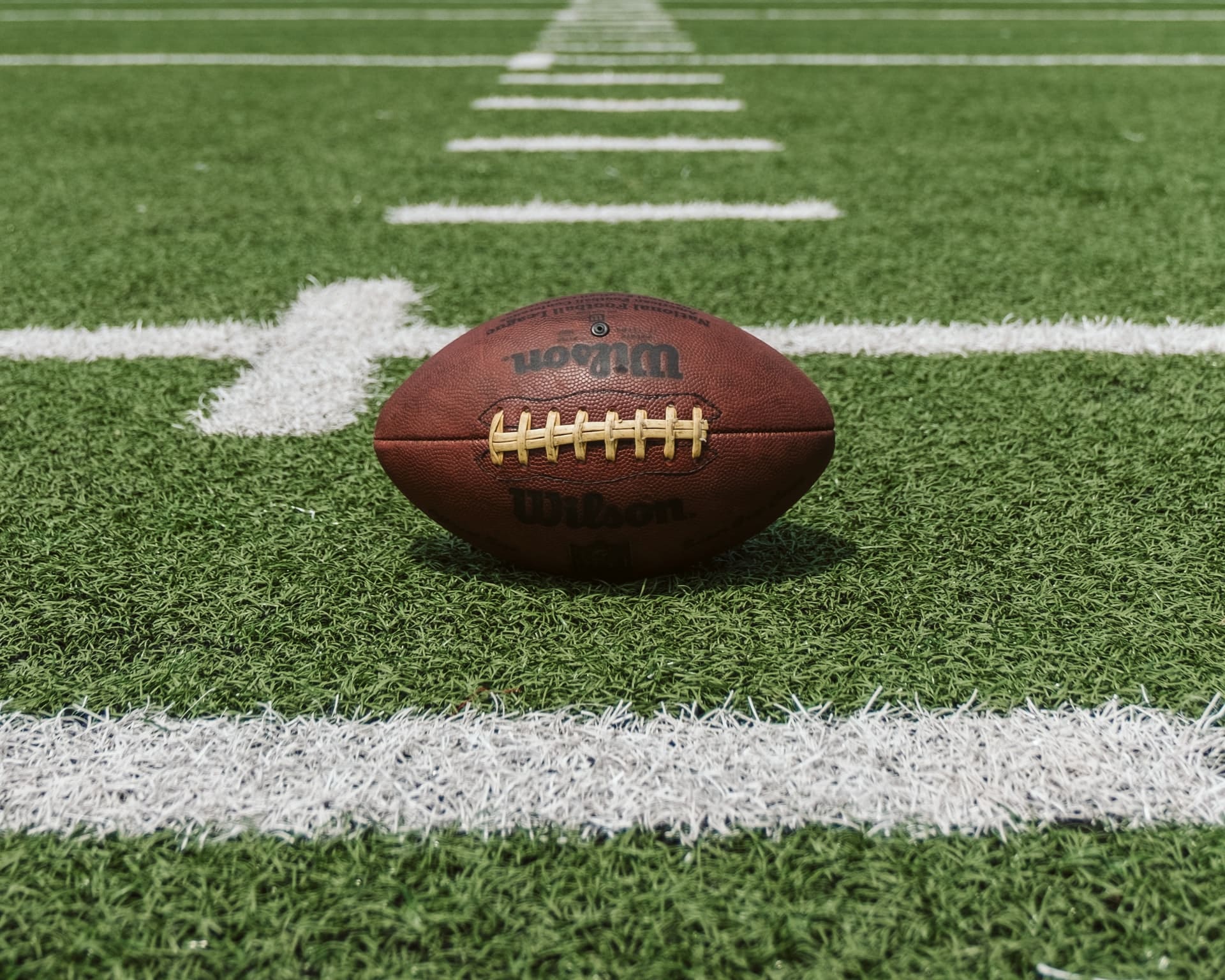 The Chiefs are the defending champions, and it seems that they are looking to get a back-to-back title. They currently settle at eight wins and one loss and still the top seed for AFC West. One of the reasons why the Chiefs remained tough this season is the solid lineup they have added, consisting of impressive players picked during the NFL Draft.

The NFC South is not making any mistakes this NFL season as the New Orleans Saints settle the second spot for the Super Bowl LV race. They presently accomplished eight wins and two losses. They remain the top seed of the NFC West and might boost the said record if they dispatched the Broncos in Week 12 Playoffs.

The Steelers have made a huge leap this year after they remain undefeated, which is the opposite of last season. With ten wins and no loss in the AFC North, this team is indeed heading to the Divisional rounds without any doubt. If they win against the Ravens in the Week 12 rounds, their dream for the 2020 Lombardi trophy would surely come true.

The Green Bay Packers are last year’s biggest underdogs who made huge upsets to AFC’s favorites. This year, they are topping the NFC North, accomplishing seven wins and two losses. With tough men on the field led by Aaron Rodgers, the Packers’ destiny to the Divisional rounds is not impossible.

The Gron and Brady tandem has helped the Bucs step up this season. They are the Super Bowl  LV host and currently settle at the second seed in the NFC South. The Bucs had recently recorded seven wins and three losses. They need to win in the remaining five games to finish as the top team inching the Saints in the said division.

The Ravens have made a huge starting season after opening a blowout score in the first three games. However, as weeks go by, it seems that their engine is running out of gasoline, where they presently recorded six wins and four losses. They need to hustle harder in the remaining first-round matches to qualify for the Divisional Round.

The Seattle Seahawks currently settle as the top seed in the NFC West. Like the Packers and the Steelers, the Seahawks are also one of the top dogs that performed well this season. With seven wins and three losses, they are on their way to clinching a spot in the second round. The Seahawks recently dispatched the Cardinals, and in Week 12, they will go up against the Eagles.

To everybody’s surprise, the Buffalo Bills are making an entry to the Super Bowl LV as one of the most improved teams this season. In the past years, they failed to enter the second round, but as the top seed of the AFC East with seven wins and three losses, the Bills are indeed a team to watch out for today.

The Indianapolis Colts lie a seat behind the Titans in the AFC South. As the second-seeded team for the said division, the Colts might steal the spotlight if they win the remaining playoffs. They can also advance to the Divisional Rounds and might win the Lombardi trophy if destiny permits.

If you look for an underdog team who can round up the first round with surprising victories, the Los Angeles Rams are the team to count on. With six wins and three losses,  they are the second-seeded team in the NFC West, lying next to the Seahawks.

The race to the Super Bowl LV this year seems to be the most intense edition of all NFL seasons. Almost half of the underdog teams are coming back with a vengeance, inching last year’s big favorites. Make sure to keep your eyes on these teams as the first round closes in the next few weeks. 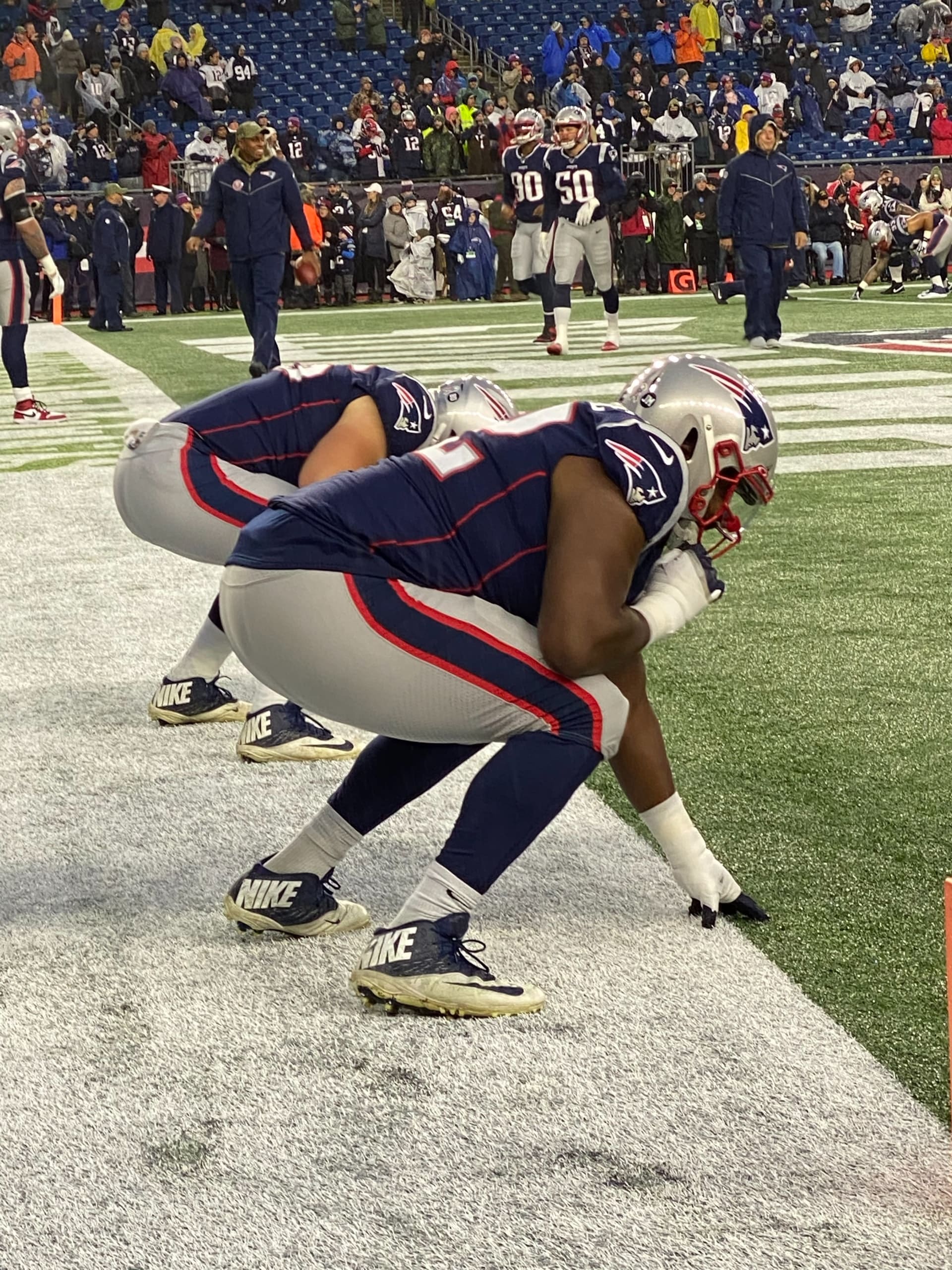