Ten Video Games Coming Out In 2020

If you’re a real gamer who loves to play games online or on a console, then 2020 is the year to be most excited for. It has several games coming out that will be exciting to play, especially with how technology continues to grow to make our gaming experiences as fun and immersive as possible. Here is a list of ten video games coming out in 2020 that we’re most excited about. 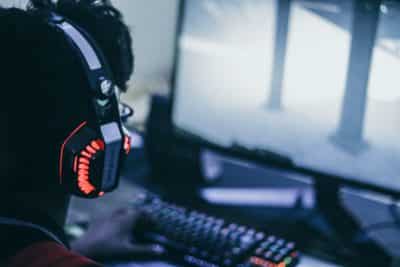 Dragon Ball Z is one of the best-known franchises out there in both shows and video games. So far, there isn’t much word about what this game will be like other than that the main characters from the franchise will be in it. Either way, it’s exciting news.

2. Ori And The Will Of The Wisps

This is a sequel to the game Ori and the Blind Forest, which was adored by video game fans all over the place. It’s going to have brand new features added to it, including auto-saves, which was fan-requested. The much-beloved story and beautiful visuals continues.

The original game was released in 1997, and since then, fans have been begging for it to be remade. Now, we finally have our wish and man, and we can’t wait! Look for it on March 3rd!

Even if you weren’t too interested in this game before, you would be now. It’s been most anticipated since the announcement. Be looking for it late next year! Since it will be coming out late next year new casinos 2020 uk will keep you entertained.

This is a new video game based on a board game. The player will wake up as a vampire and have to try to learn about their new abilities and powers throughout the game. This one sounds super exciting!

Players of this game will wake up in a world they don’t recognize, and you’ll have to navigate it and figure out what’s happened. This is a remake of an older game that came out way back in 1994. It should be released sometime next year.

This game sounds a little unusual, but it’s one of those games where your choices have consequences. In this one, however, if you don’t like it, you can go back and change things—hence the title. Each outcome has a different playthrough experience, so this sounds like a game that you can do over and over again without getting bored.

This game is another one that’s based on a board game (called Cyberpunk 2020). It’s an open-world game (which is honestly my favorite type of games) with a character set in the slums of California.

Everyone knows that the Marvel Universe is the most popular franchise of today, so it’s no surprise that its game would be equally anticipated. The game will start when the new Avengers Headquarters is revealed, but when civilians are killed, the Avengers are disbanded and eventually banned altogether. Look for this game in May of 2020.

This game is a sequel to the first Dying Light game, which looks similar to the Assassin Creed Games. Every choice that players make in this game will have dire consequences, so you’ll have to make each choice carefully and think them through.

The map in this one is actually four times larger than the original game, so fans of this franchise are most excited for this. And as an added bonus, Death Stranding is coming out in 2020.

The era we live in is one of the most exciting because of the growth of technology, which has allowed us to play games that literally take us to other worlds. 2020 is filled with some of the most anticipated games of all time, and I, for one, cannot wait. Now that we have listed what’s new in the gaming industry in 2020 we wish you a happy gaming year. 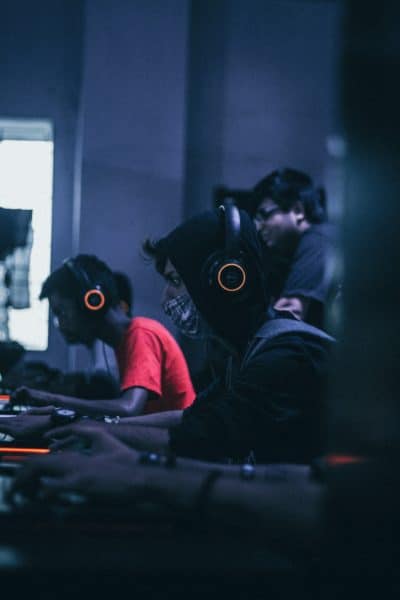