There are thousands of online casinos in existence, with new ones being launched every week. A lot of the casinos have a rule of wagering that you have to follow. A wager is a monetary investment that users make in any casino game. If you want to play a game at an online casino, you’ll almost certainly have to make a stake. The wagering requirement now refers to the number of times you must play the bonus before you can withdraw any wins. 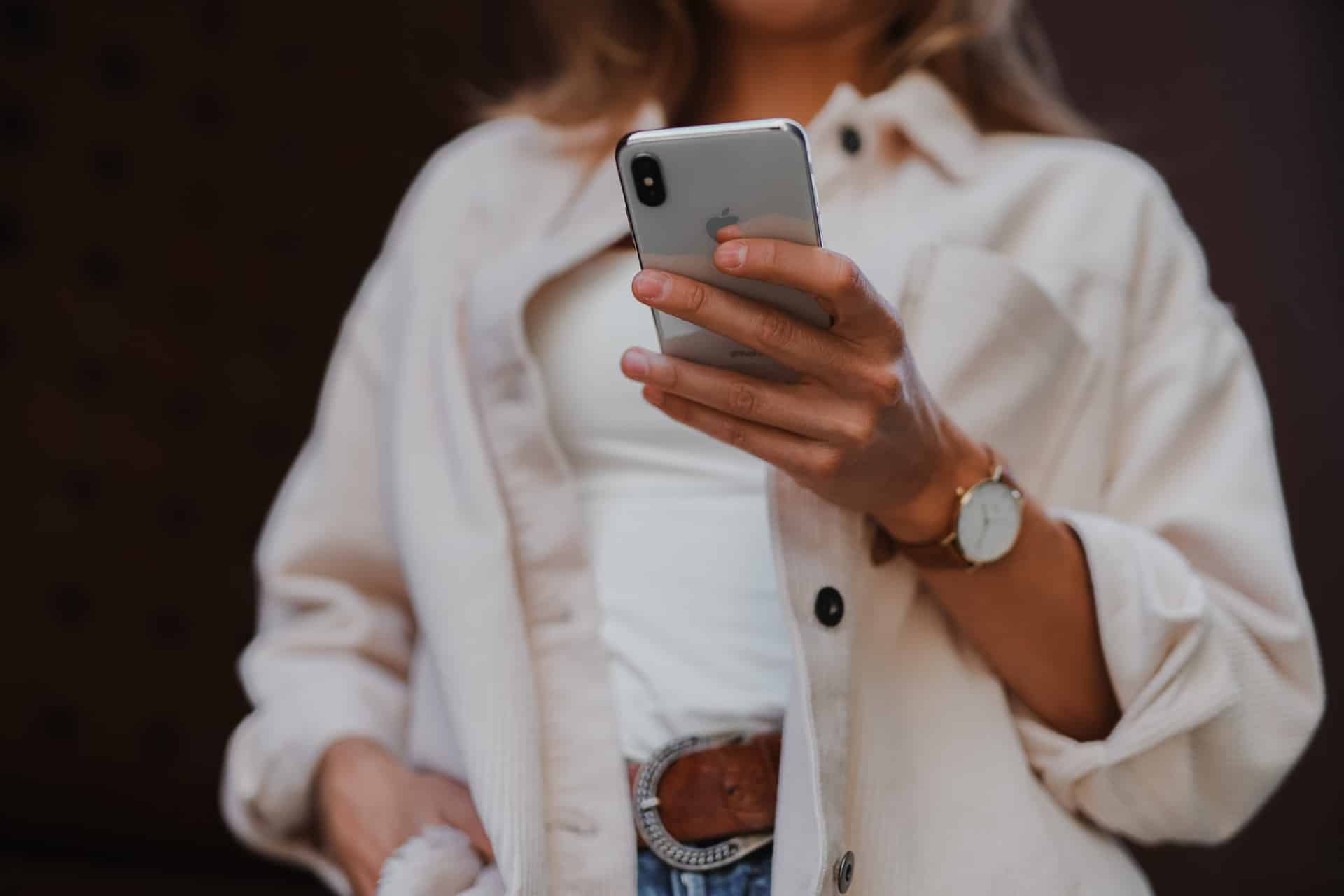 MEGAWAYS Casino has taken over the player base of Starspins, a former Gamesys brand. So, if you had an account there, it will be moved over and you won’t have to join up again. It’s a huge step up over the previous site, with a lot more modern user experience as one could expect. MEGAWAYS slots are popular at MEGAWAYS Casino.

If you’ve been offline for a long and aren’t acquainted with MEGAWAYS, it’s a slot game mechanism created by Big Time Gaming and licensed to a slew of different game developers.

Bonanza is the original MEGAWAYS game, as well as one of the most popular slot games in recent years, and it takes center stage at MEGAWAYS Casino.

Mr Q currently has an excellent range of slot games, all of which may be played with no wagering requirements – a far cry from the limited selection it had when it first launched!

The design is clean and professional, with little of the clutter that may be seen on big-name slot sites. Of course, it’s primarily designed for mobile devices, as can be seen when seen on bigger displays.

Thunderkick provided all of the slots at debut, but they now offer a far larger and better variety, including Fluffy Favourites, Starburst, Big Bad Wolf, Bonanza, Immortal Romance, Mega Moolah, TED and many more. In terms of bingo games, you’ll primarily find 75- and 90-ball variations in a variety of venues.

If you’ve heard of PokerStars before, you’re probably thinking of it as a poker site rather than a slot site. If that’s the case, the PokerStars Casino has a pleasant surprise in store for you!

If you’re looking for a break from the norm, PokerStars has a number of Stars Studio slots.

The focus is very much on quality, despite the fact that it is by no means the largest assortment accessible.

Daily Rainbows is a themed daily free game in which players select 6 squares from the grid each day with the goal of collecting sets of the same symbol over the course of a week to earn free spins.

For those that played the daily game, a bonus game is offered on the last day of each month.

There’s an additional daily game based on the classic Gamesys slot Double Bubble if you want a break from the basic theme.

Play OJO is a pioneering online casino and slot site that was the first to eliminate wagering restrictions without sacrificing player incentives.

The Play Manifesto of PlayOJo lays out their goal of making slot and casino games entertaining and fair for everyone. The player incentives are clear and come with no strings attached.

Wagering requirements often make the gaming experience bitter that can be avoided easily if you play on sites that have no wagering requirements. Most of all, gather enough knowledge so that you don’t face any unwanted surprises. 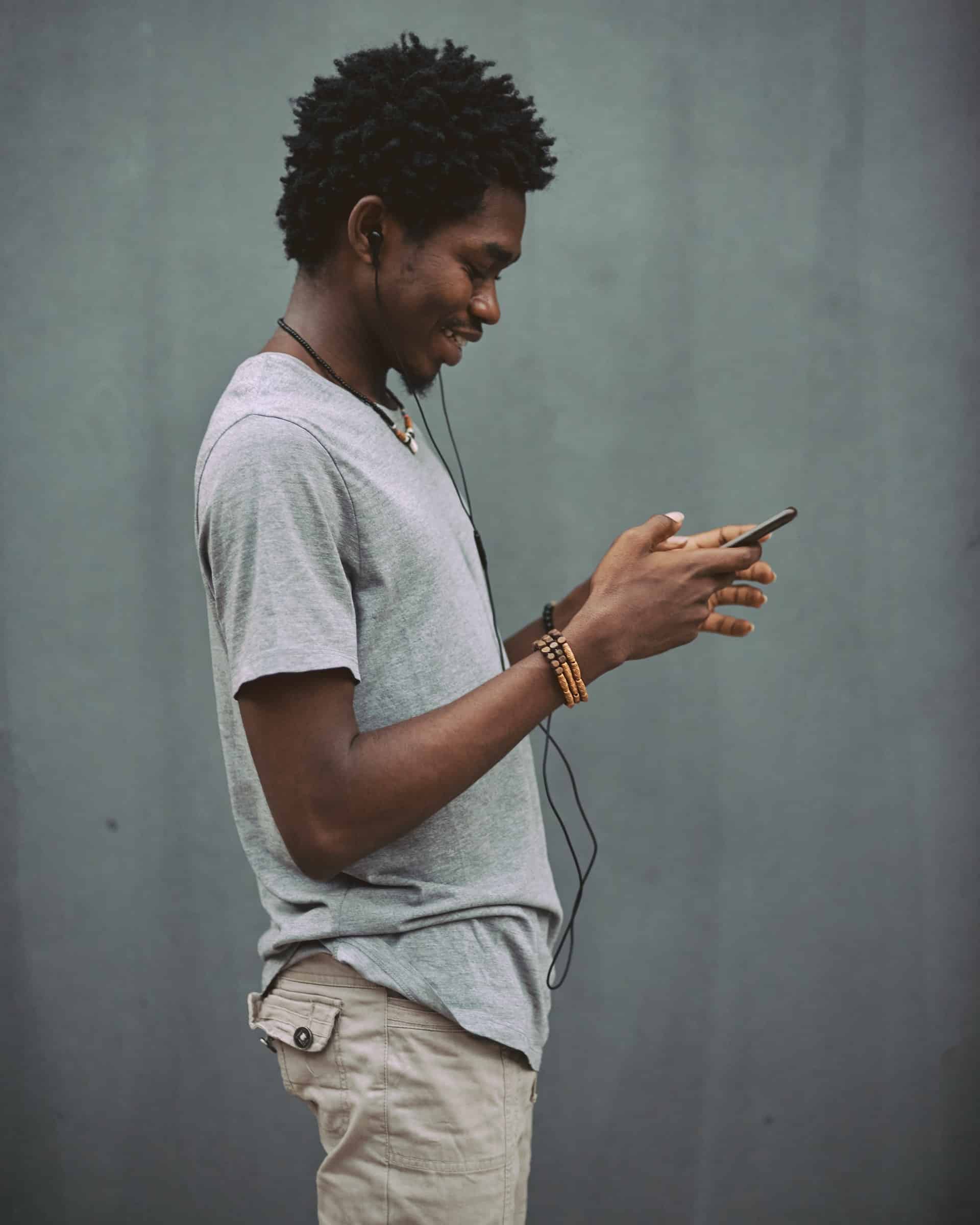