The Ultimate Guide To Casino Games On SEGA Systems

The Japanese video game giant has become a household name over the years and is a well-established veteran within the gaming industry. Having had a series of successful home consoles throughout the ’80s and ’90s, SEGA gave us unforgettable video game icons like Sonic the Hedgehog and Frogger. Even after the company’s exit from the console market in the early ’00s, SEGA remained one of the key publishers in the industry with key titles like Total War and Alien: Isolation.

Yet very few people remember the company’s casino game origins that started it all. It comes as no surprise then, that over the years, SEGA kept releasing a variety of casino games across their home consoles and beyond. Read on below, as we have a look at the best casino games ever made on SEGA Systems. They may not be as modern and flashy as the selection you’ll find at JohnSlots, but even after all these years, they still pack quite the punch. 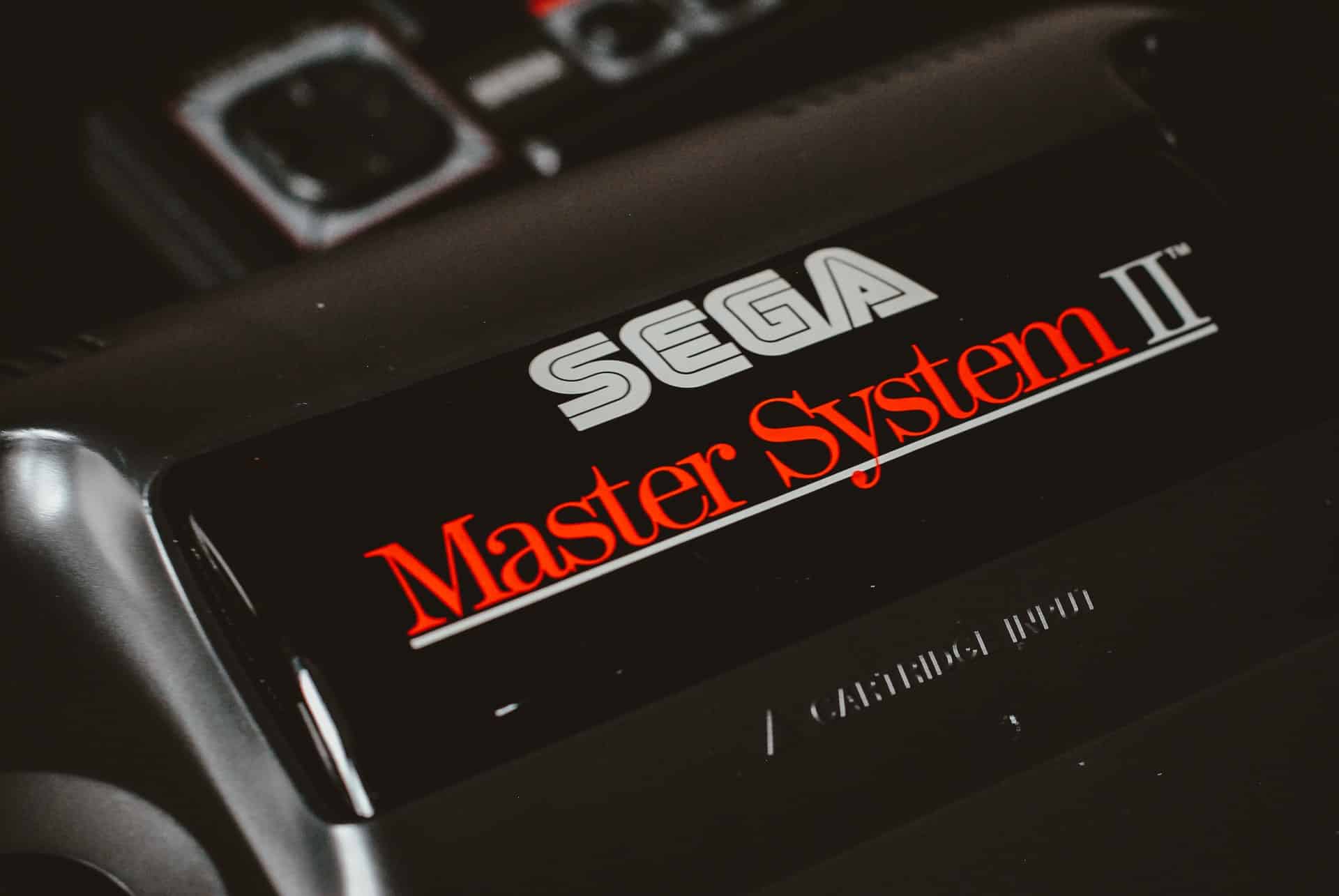 Originally having been formed in 1940 as Standard Games in Honolulu, Hawaii, the company’s aim was to create coin-operated amusement machines that would give some entertainment to the American troops in World War II. The company’s name was eventually changed to Service Games, hence the abbreviation SE-GA. The main games produced by SEGA were slot machines, although over the years the company even started producing jukeboxes and photobooths. Eventually, with the rise of the arcade game sector, the company made a more significant move into the video game industry.

40 years after it’s inception, SEGA made the move into the home console market. After a number of machines, the company hit gold with the release of the SEGA Genesis and its new mascot, Sonic the Hedgehog. It enjoyed a few years of battling it out with main competitor Nintendo, before Sony’s PlayStation arrived in 1994, effectively taking over the console market completely. Since then SEGA has moved out of the console market and focuses on the development of titles like Yakuza, Football Manager, and of course Sonic the Hedgehog.

Top Picks For Your SEGA Systems

Over the years, SEGA remained true to its roots and released a number of casino games on their home consoles. Below, you’ll find our top picks from their extensive library:

Landing straight onto SEGA’s Master System, Casino Games released in 1989 and brought a selection of casino entertainment with it. It had all the casino classics packed into one brilliant cartridge, with games like poker, baccarat, roulette, and more Refferences: https://casinobonusca.com/guides/how-online-casinos-work/.

Aptly titled, this licensed video game was released during the golden age of the SEGA Genesis. It brought a new level of immersion, with the ability to speak to AI characters for advice, VIP rooms, and a wider library of casino games that included virtual sports betting as well.

Developed for SEGA’s Game Gear handheld, Poker Face Paul could be referred to as the company’s foray into mobile gambling. It may not have included a crazy amount of games, but the few included were more than enough to keep busy gamers gambling on the go.

SEGA has been with us since the dawn of video games, adapting to the times and surviving in an ever-changing industry. Starting from its casino game roots, the company built itself into one of gaming’s giants with a myriad of memorable gaming experiences. If you’re lucky enough to own a SEGA system, bring out of the dusty cupboard and fire it up and spin those pixeled reels. 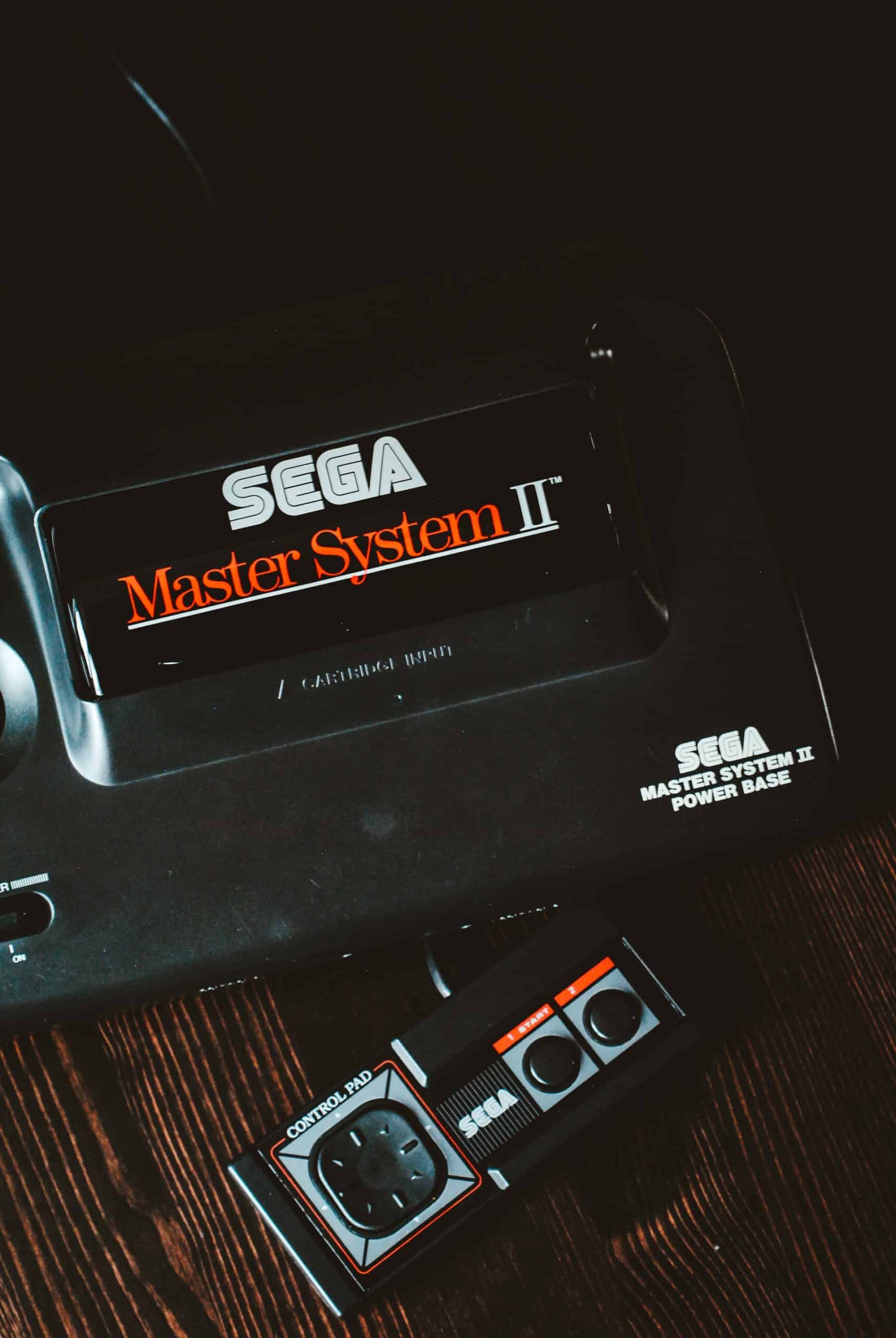