Many people work eight, nine, and sometimes twelve-hour work days, and once the day ends—regardless of whether you work at a place like Northwest Surgery Center, a school, or a retail store—all most of us want to do is relax. For some, this might mean watching television, and for others, it might look like taking a walk through the park with their dog, but for gamers, booting up a console is the most peaceful way to wash away the stress of a long day.

This year has already been filled with great titles like Elden Ring and The Quarry, but there are still plenty of upcoming video games to keep you entertained for hours and hours. 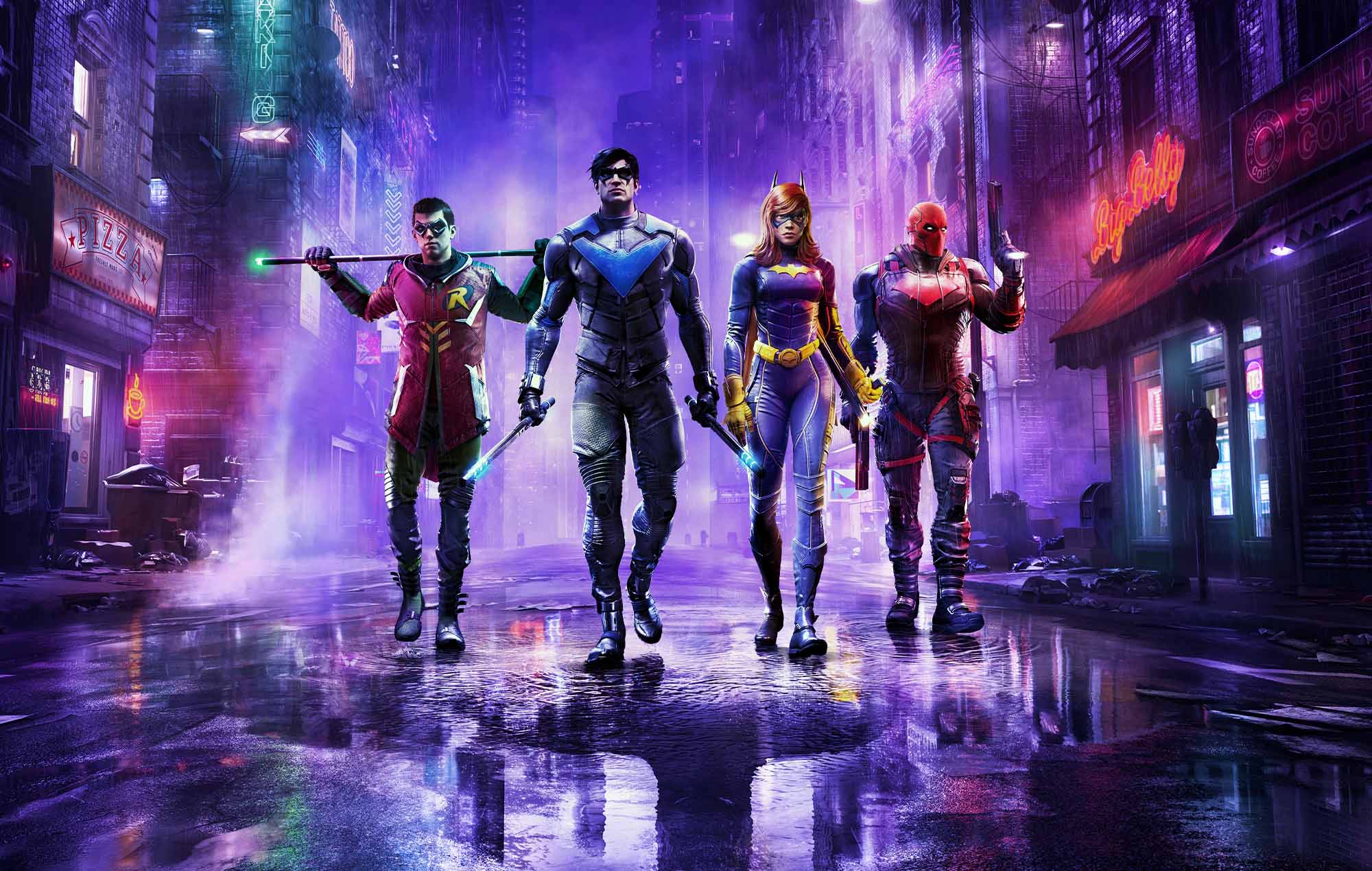 We haven’t gotten a Batman-centered game since the 2015 release of Batman: Arkham Knight, but ironically enough, the newest title doesn’t feature the caped crusader at all. Gotham Knights is an upcoming action RPG that will allow you and one other player to take on Gotham City and all the villains it has to throw at you.

You’ll be able to play as one of four playable characters, including Robin, Nightwing, Batgirl, and Red Hood, each of which has distinctive skill sets and playstyles. The game is set to release on October 25th for PC and current-gen consoles and will feature a full campaign and other game modes to keep you entertained for dozens of hours.

Potterheads are finally getting the fully-fledged triple-A wizarding RPG that they’ve been asking for two decades now in the form of Hogwarts Legacy. The game will allow you to enter Hogwarts as a fifth-year student that you’ll get to fully customize. You’ll be able to attend classes, make friends, practice magic, explore the castle and surrounding areas, and make your way through a good-sized story while completing quests along the way.

Players will finally be able to get sorted into their respective wizarding houses this December, assuming no unexpected delays surprise us. Have your wands at the ready!

From the creators of Deadspace comes another grotesque, spine-chilling, survival-horror game. Not much is known about the game as of late, but the visuals look stunning and the atmosphere appears heavy. The story is set in space aboard a ship that is crawling with mutated creatures similar to the kind featured in Deadspace, and we are very on board with it.

It appears as though the game will act as a spiritual successor to the original series, and with an official remake of the classic Deadspace coming sometime next year, it looks as though fans of the sci-fi horror genre are in for several treats.

These are some of the most anticipated upcoming video games for 2022 that are guaranteed to keep you entertained for hours, days, or even weeks, but there are countless others on the horizon as well. 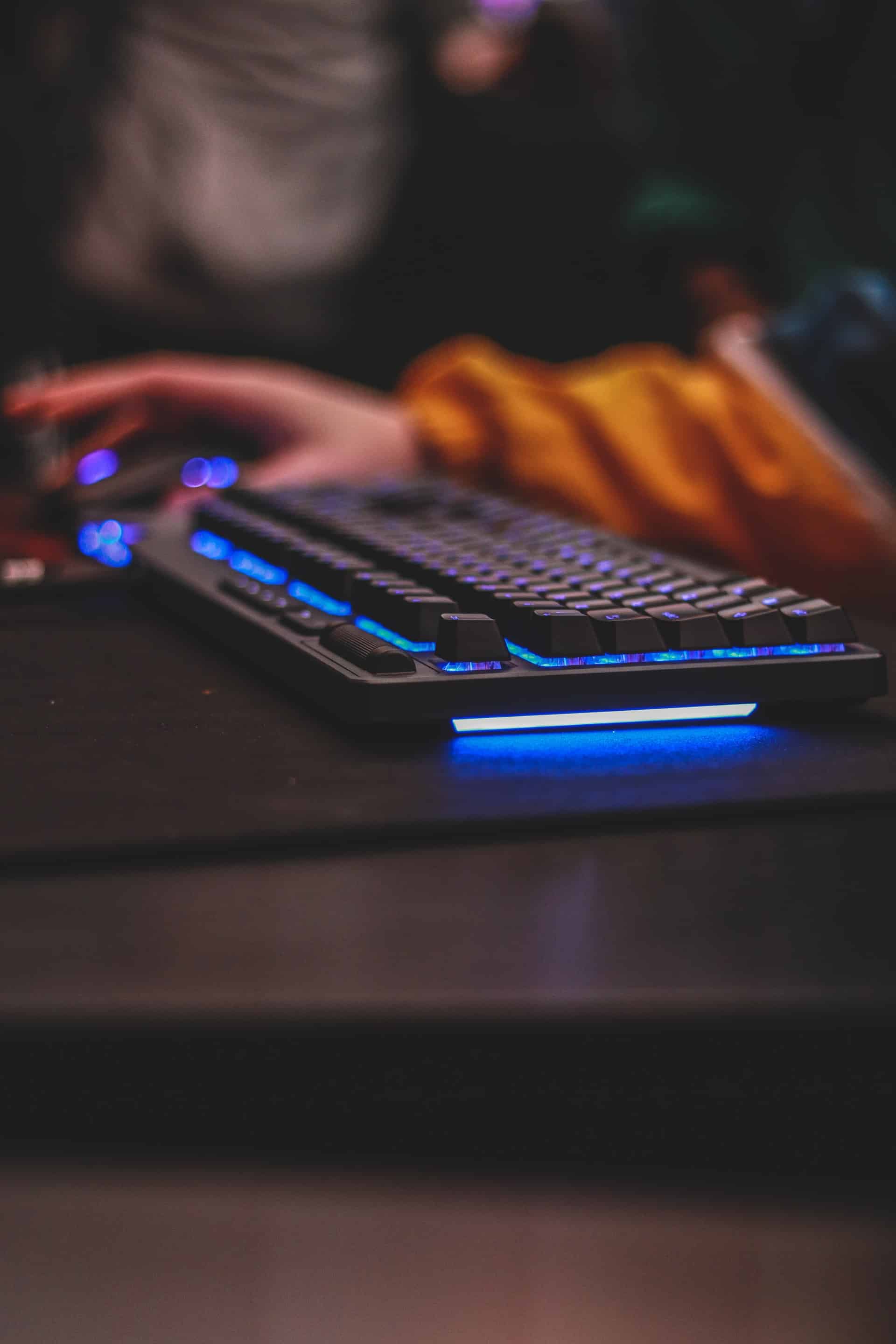