What Is Irish Bingo And How To Play It Digitally

Most people around the world have probably heard about Bingo before. It’s popular because of its simple nature and rules. There are all sorts of variations of Bingo leveling all the way up to a professional stage. In other instances, it may be played with just a handful of players with an unlimited number of prizes for winners.

It’s no surprise that the Irish love Bingo and use their famously known good luck to play. Irish Bingo has developed into a special type of popular game. So, what exactly is Irish Bingo, and how has it spread to other countries over the years? Let’s take a look at how the Irish play Bingo and how you can play it digitally. 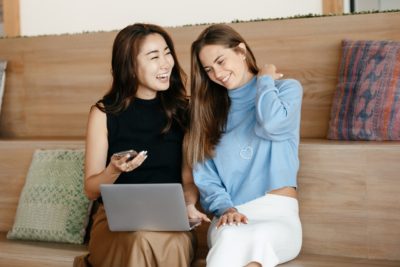 The general game of Bingo stemmed from Italy at some point in the 1500s. It wasn’t long before Bingo was popping up all over Europe for centuries to come. Around the 1960s, Bingo settled in Ireland. Graduate students were actually putting pressure on the Irish government to revive the old language.

Soon enough, a private Irish lottery was created called Gael Linn. This organization encouraged the use of the Irish language. Scholarships were granted and several educational institutions were involved with Gael Linn. In the 1970s, Gael Linn bought large buildings and transformed them into Bingo halls.

What Is Irish Bingo?

Irish Bingo alone has plenty of variations, both available online and in-person. Here’s a few of them, for instance:

The most common variation of Irish Bingo is the 90 Ball game type. These are the rules for this variation. Players are given a card with a 3 x 9 grid of squares. Afterward, 90 balls are in play, which is called one by one. Each ball has a number on it and the number is announced to the players.

If you have the number, it’s marked off on your Bingo card. Once you mark off all of the numbers on a single line, you call for Bingo and redeem a prize. At this point, the game is not over yet. A player has to complete two full lines before the game is over. Once this happens, players who want to participate again are given cards with a new set of squares, and the game restarts.

The Shift To Digital

Bingo is massively played in-person and serves as a wonderful activity for people around the world. For example, Bingo is an astounding choice as a wedding activity, where dozens of people could play at the same time. Children are taught Bingo in schools and play for small prizes occasionally. However, public venues and halls provide weekly Bingo games where people could take it on as a hobby.

Recently, over the years, we’ve seen a shift where people prefer to play at home. Casino and dedicated Bingo websites now provide the opportunity to play wherever you are. So why and how did this shift happen? Online has attractive features for Bingo players such as free entries, prize bonuses, and different sized jackpots.

It’s easy to sign up too and play from the comfort of your home. Online Bingo sites gain more attraction by finding clever ways that appeal to the public. For instance, Foxy Bingo and Ladbrokes incorporated the TV show Friends into their Bingo games, which already has a large fanbase.

There is also a Deal or No Deal Bingo game run by Playtech where the theme is based around iconic suitcases from the show instead of squares. Most players could find a Bingo game that relates to their favorite entertainment and play!

How To Play Irish Bingo Digitally

You can enjoy a wide and flexible range of sites that provide Irish Bingo. Each one has its own set of prizes and themes which may appeal to any specific Bingo player. If you’re looking for larger games, Paddy Power Bingo has one of the biggest operations for online Bingo. Games are pretty cheap starting at £.01, and they also have other casino games that you can play, unlike most other sites.

888 Ladies Bingo has a very user-friendly experience for new or existing players. It’s organized where the balls being called are on the left side of the screen and your card is in the middle. The right side has a chat where you can interact with other players and provides an engaging social experience. Lastly, they have bonuses and promotions running every day so you always have a fresh experience.

Just like Paddy Power, Wink Bingo is a great alternative where they have additional casino games that you can participate in. They’ve proven over the years that they have some of the best Irish Bingo bonuses available. Some of these bonuses include 50% reloads every time you make a deposit. Additionally, Wink has a strong community and easy entry as you don’t need to download anything on your computer.

The global sensation of Bingo continues to evolve where anybody could play and pick up the game with ease. Much like other countries in Europe, Ireland adopted their own special variations of Bingo, which added to their rich culture since the ’70s. Irish Bingo is accessible digitally, and you can play from the comfort of your own home with bonuses and exciting jackpots. Why not give it a swing and see where your luck takes you. Who knows, you might just hit the jackpot. 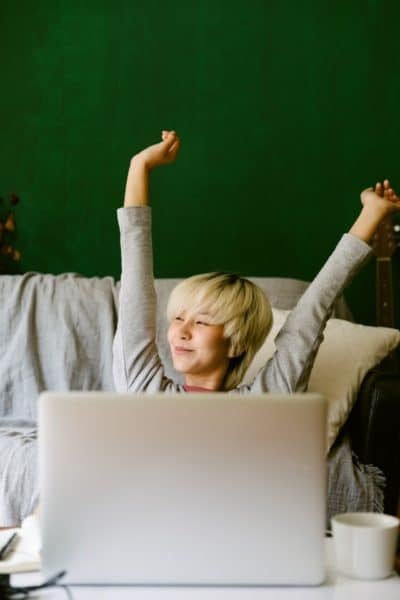