What You Should Know About The Latest League Of Legends Edition

League of Legends is one of the most popular online multiplayer arena games available today. The genre has several different games for players to try out, but they always come back to play LoL because it continues to offer players excellent features and gameplay.

The entire LoL fan base is super excited to hear about the new League of Legends version for mobile and consoles. They announced it last year and players are still waiting for that special day for it to release. Read on to learn more about the LoL: Wild Rift game and what you should expect from it. 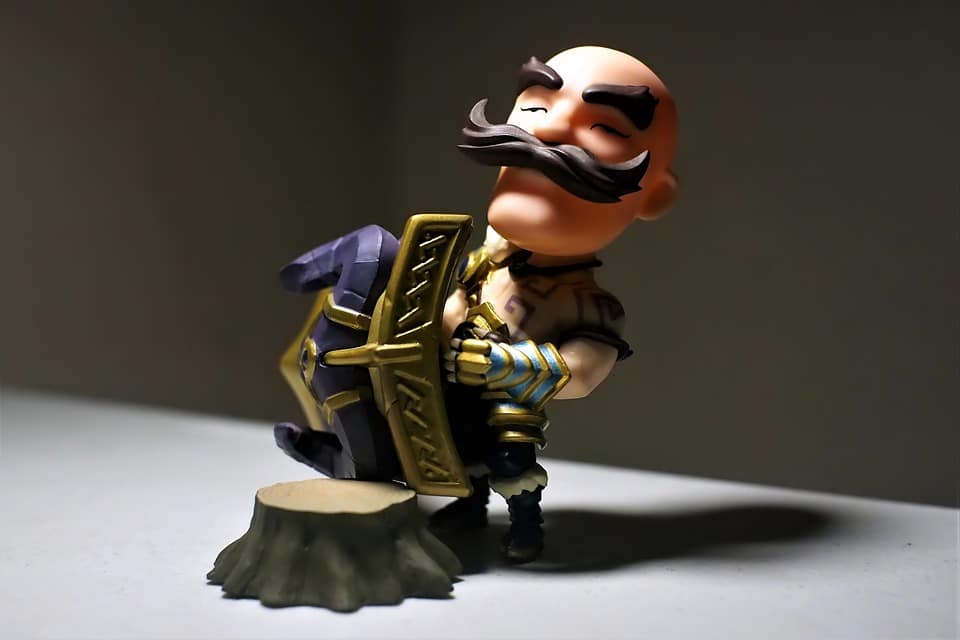 You can expect a simpler user interface in this version of the game. One of the most exciting reasons why players can’t wait for this game is how fluid it looks on screen. It was a smart move by the developers to do a complete overhaul of the game’s UI to work well on consoles and mobile. Not only that, but it also allows players to switch attack targets instantly with the game’s new attack button settings.

You can see your game statistics clearly on the upper left corner of the screen, including your gold, experience points, and the map. Also, the action bars look quite appealing to players because it has all the skills and spells your champion can have, allowing you to switch between everything easily. This fluid gameplay is keeping every LoL fan on the edge of their seats.

It’s Not Ready Yet

Unfortunately, the game is not fully ready yet to be launched. They started the alpha and beta testing back in June of 2020, but not a lot of players got invited to it. The Wild rift release date is still unknown because Riot Games haven’t given any new updates yet when it comes to a specific date. Some players might be upset about it but this can be great news. With a game of this popularity, you would want the new abridged version of it to be flawless.

If the game’s developers are taking their time to perfect it, this means that it will have an excellent launch with minimal bugs and technical issues. All we have to do is be patient and wait to see if they will make additional testing days for us to try out. Hopefully, you might get an invitation to test it too!

The Game Will Have Microtransactions

Not a lot of players will like this, but this new LoL version will have microtransactions. Some players were hoping that this game wouldn’t have any microtransactions because it messes with the economics of gaming and it can be unfair at some point.

You will still find players that would want to buy champions and various skins for them. The fan base is divided when it comes to microtransactions because some players hate it and some are comfortable with it. Overall, it can still be exciting for some players to know that there will be purchasable heroes and skins available for them. 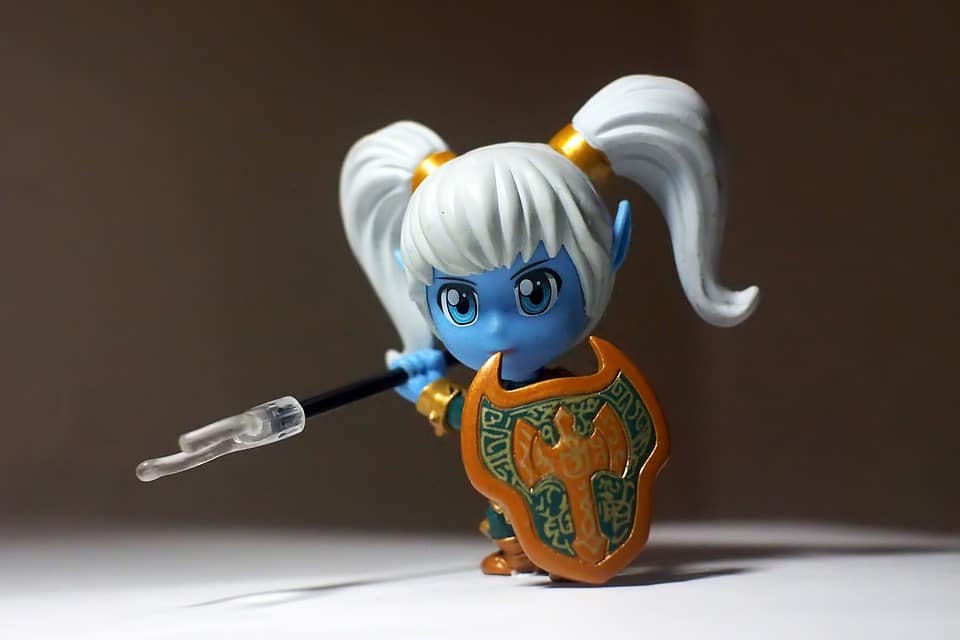 40 Champions Will Be Available

You can expect 40 champions to be available when the game launches. Even though it won’t have all 140 champions like in the original version of the game, they might be added later. But so far, the fan-favorites will make an appearance and you can enjoy playing with them when it launches.

You can start playing with Ashe, Miss Fortune, Ahri, Vi, Olaf, and even Jinx too. It’s smart to add in the best heroes because that will attract more players to this version of the game.

You can expect to see a simpler format in the game, making it quite appealing to new players. Most gamers that tried the original League of Legends game complained that it was too complicated. But this mobile and console version will have simpler spell selection menus, better item combos, easier rune setups, and a lot more. This is very exciting because the game will be more approachable to newer players and they can enjoy it better than the original LoL game.

New expansions and versions of games are always exciting. You get to see new additions to the game that can make the gameplay better. Or you could experience the game differently like in the case of LoL: Wild Rift. The mobile and console gaming markets are vast and quite lucrative. It was smart of the creators and developers of League of Legends to make this switch and gain more fans. Hopefully, LoL can get the same reception and popularity on mobile and console just like the PC version did.